Two people have been arrested after a man was injured in a crash at a motorway services.

Police were called to the two-car accident on the London-bound slip road approaching the Medway services on the M2.

It happened at about 2.30pm near Junction 4 and the casualty was flown to a hospital in London via air ambulance.

An unmarked police car was first on the scene and was joined by officers from the serious collision investigation unit.

The air ambulance landed near the Travelodge hotel and BP petrol station. 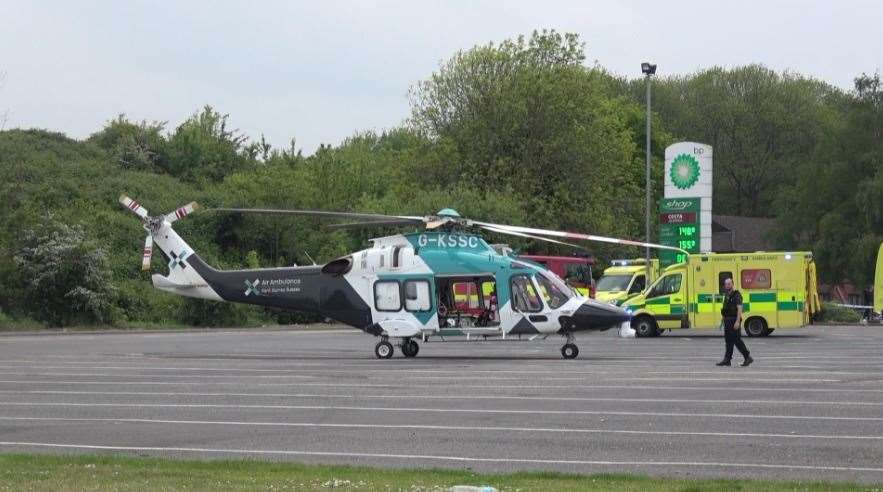 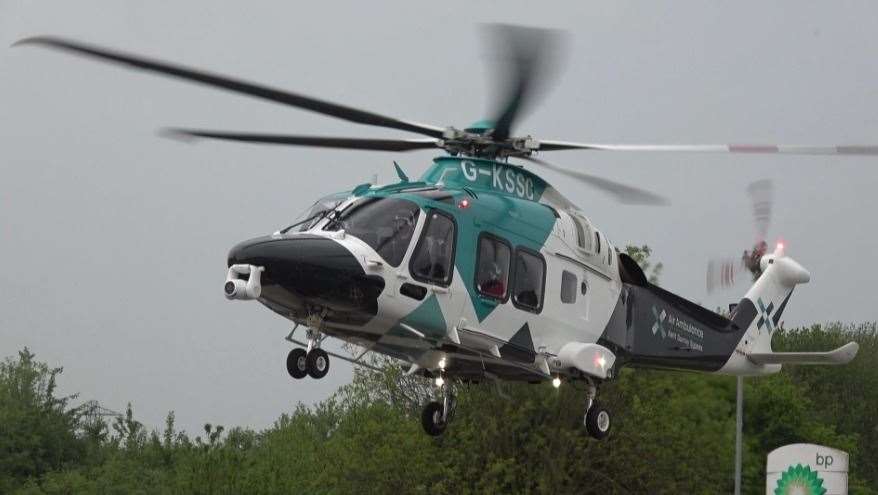 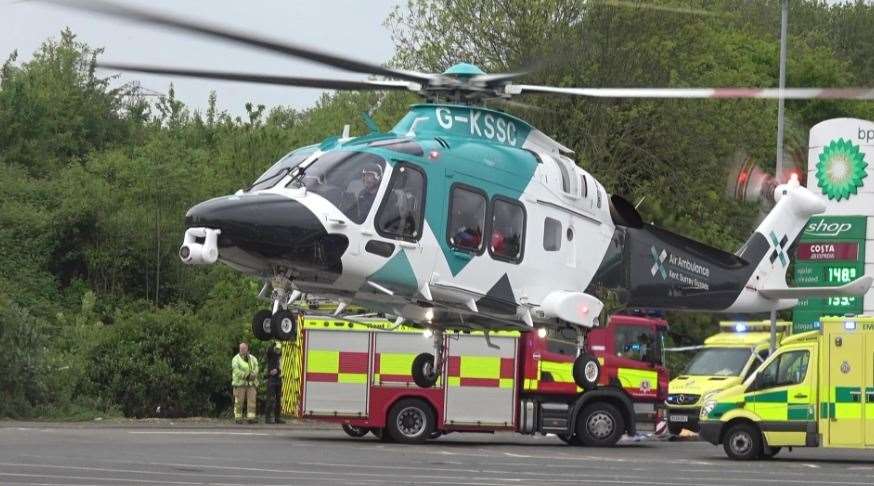