Devastated home owners have described how they had just finished decorating their Airbnb cottage, when a fire swept in from a neighbouring field and destroyed it.

Yesterday farmer Kevin Attwood recounted how he and farm workers battled to stop the fire spreading from a field of cut corn to Gibraltar Cottages in Ham Lane, Gillingham, on Thursday afternoon.

Now Sean Farley, who lives with his partner and son at Gibraltar Cottages, has come forward to describe the devastation caused by the blaze.

And while he praised the efforts of firefighters in saving their house, he said more could have been done to stop the blaze which destroyed their shed, caravan and Airbnb cottage - Lavender Cottage - which was in their garden.

Mr Farley, 55, said his partner Wendy and friend Christie were in the cottage when the fire swept in.

"They had just finished decorating," he said. "She had been working her way through and was finishing the final touches cleaning, and my son William was changing the filter on the hot tub. "We had guests coming tomorrow. 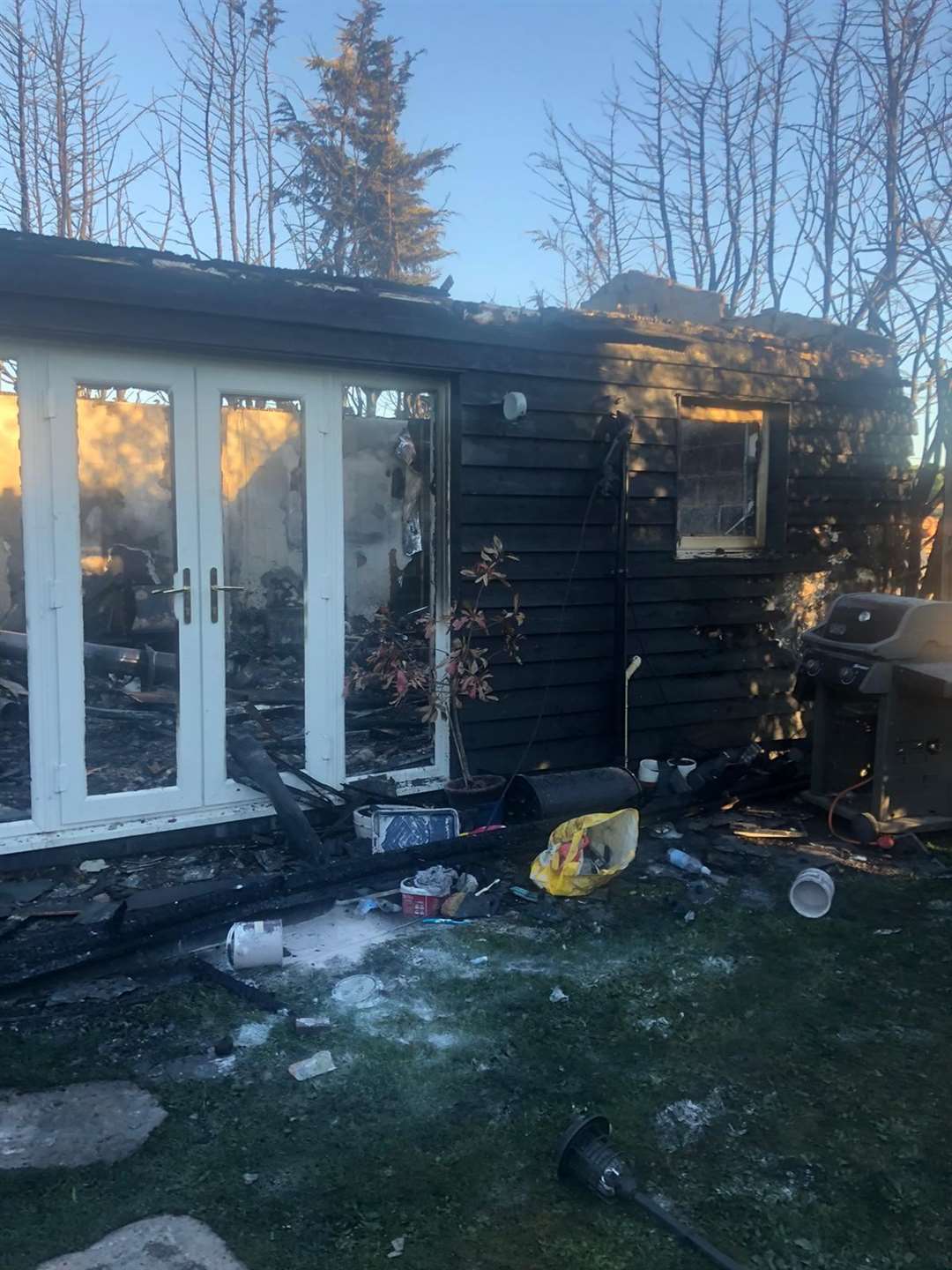 "It all happened pretty quickly. The fire brigade turned up and were in the field, but it spread to our hedge. I ran out and said 'help, it's in the hedge'.

"By the time I came out the smoke was so thick. Wendy and Christie were literally dodging flames. We evacuated the house ourselves before the fire brigade arrived. There was no way we could stay - the hairs on my arms were singeing.

"They had to run the gauntlet because it was coming through the hedge like a blow torch.

"It was touch and go because they were still inside - there could have been fatalities." 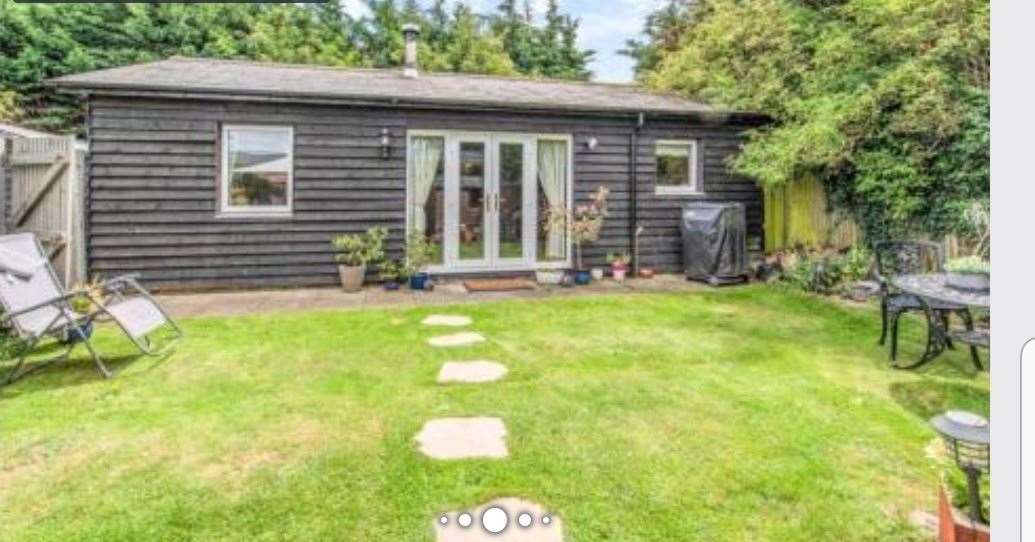 He described how the row of conifers forming their hedge had caught fire "like lighting a row of matches," adding: "The flames were as high as the house. We had to run for our lives. I've never been so terrified - it was like it's given me a new perspective on those bush fires in Australia. The noise is one thing - there's the crackling of everything burning, but also this wooshing sound as it sucks in the air. It was one of the scariest things I've been involved in. The fire was starting to spread down the lane and the smoke was so thick you couldn't walk through it."

He said the loss of the cottage would hopefully be covered by insurance, but that it would have a huge impact on their lives - particularly as it had become a principle source of income for Wendy, 58, who suffers from MS and had lost her previous job.

The couple had recently put their house on the market but now fear the sale will be delayed by some time, and that the sale price could be affected negatively again if permission is granted to build homes in the same field that caught fire.

Mr Farley - who works as a manager for a homeless charity, in charge of building hostels - was also devastated to lose his caravan, together with the shed and all its contents, including treasured vinyl records and racing bikes.

"They saved the house, and the guys that turned up after did a cracking job," he added, but added he still hopes there will be a full investigation into the blaze.

In the meantime, he and his family are still recovering from Thursday's traumatic events.

"We were all so shaken up," he added. "I was an absolute mess - I had my phone in my pocket but I didn't even know how to work it.

"It was very traumatic and I've still got a bad chest from the smoke inhalation - we're going to hospital today."

"I haven't been able to sleep - I've had about three hours sleep since Thursday."