A huge fire on the Medway City Estate was brought under control in the early hours of this morning.

The estate was sealed off while crews tackled the blaze, which broke out at the Rochester Plastics recycling centre yesterday evening.

Crews remain at the scene but all hot spots have now been extinguished.

Video: The fire which took hold at an industrial estate, by Jemma Collins

It is not being linked to another major fire, which engulfed a town centre shop in Maidstone in the early hours of this morning.

Police have confirmed they are not treating the fire as suspicious, although the cause has not yet been determined.

Ten pumps were sent to the scene last night, as well as a height vehicle and a range of specialist equipment.

The blaze broke out in Clipper Way but people as far away as Greenhithe and even London reported seeing a huge plume of smoke.

At one stage the column of smoke could be seen 30 miles away as far as Whitstable.

Crews were called to the site just after 5pm and battled the flames well into the night.

Kent Fire and Rescue Service advised residents living near the estate to keep doors and windows closed as a precaution and appealed to people not to report the fire due to the number of calls coming in.

Viridor, which owns Rochester Plastics, confirmed that 500 tonnes of stock and an office building was destroyed in the fire.

A processing plant on the same site is said to have only suffered minor damage.

A spokesman said: "All emergency safety procedures were correctly followed and no people were injured.

Video: Footage of the fire that engulfed Rochester Plastics

"The fire service advised residents to close doors and windows as a precaution. The Environment Agency were contacted immediately and informed of the incident.

"The cause of the fire is under investigation at this stage, and Viridor will work closely with the Emergency Services to complete a thorough and detailed investigation."

A police spokesman said today: "The fire is not thought to be suspicious.

"The roads were reopened overnight, but the entrance to the scene remains closed. Officers are away from the scene, but Kent Fire and Rescue Service remain."

A fire spokesman said there were no reported casualties. 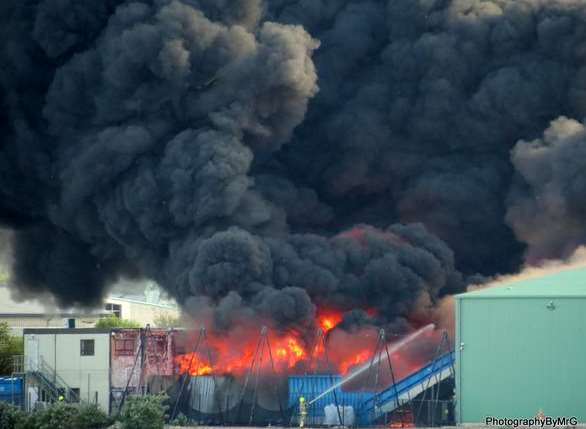 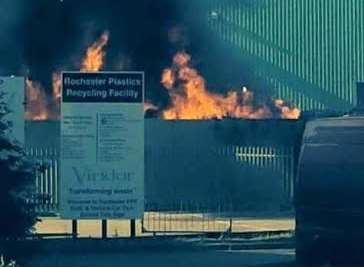 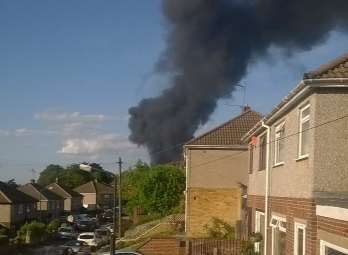 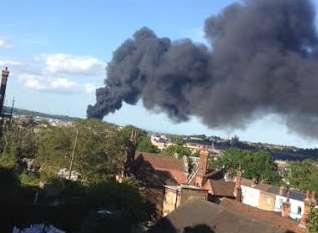 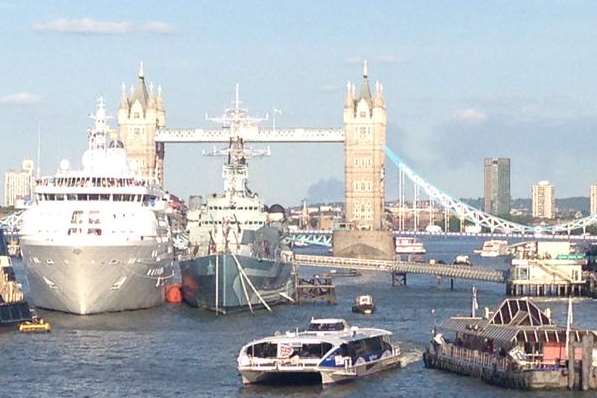 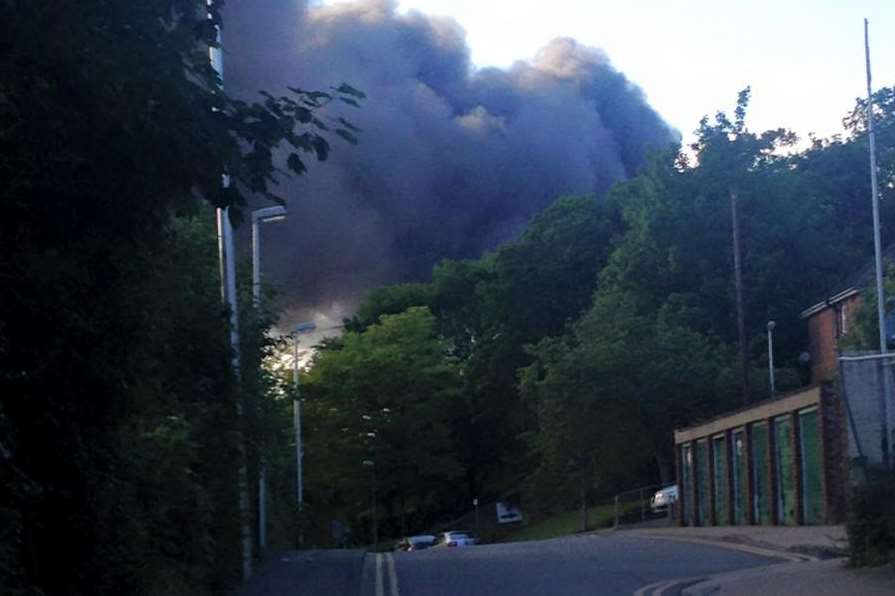 Self-styled master of criminal arts back behind bars