Inside the abandoned floating hotel that was on the River Medway

After eight years a huge abandoned barge moored on the River Medway has finally been towed away.

This morning, the 69-room floating hotel, which arrived from Portsmouth in 2013, was seen being pulled by a tug boat towards St Mary's Island. This is the history of the famous barge...

GPS Marine Contractors brought the barge to the county, and it was only meant to stay moored up for a short time.

But when the owner of the vessel went bust, the title of the mortgaged property was passed back over to the bank.

Dan Spencer, operations director of the marine contractors, said the bank has let it sit there unused for years while they pay to keep it there.

He said: "The bank has kind of abandoned it and don't want to pass ownership, and we have to pay for it to sit on the mooring. It's unbelievable, our bill is going up daily."

He added: "To try to get the title moved across we'd have to pay some obscene amount of money."

Mr Spencer's company deals primarily in flat-top barges designed to transport construction equipment, and if they were able to take on ownership they would consider cutting the top off and using it for that purpose.

But they have also considered other fates for the floating hotel.

He said: "It would be ideal for coronavirus isolation. A homeless charity also contacted us, but every time we try to do something there's always a block on it.

"For a homeless charity it would be ideal. We've got a housing crisis happening here in Medway, but if it exists there any longer it won't be economically viable to use."

In addition to the 69 rooms, the vessel has enough space to accommodate more than 200 people. 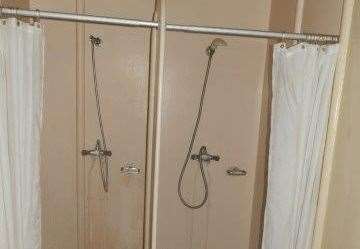 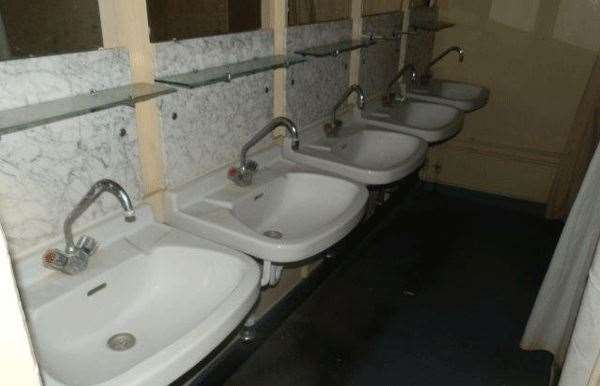 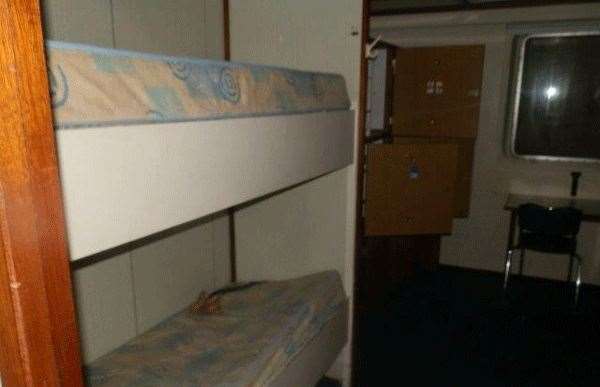 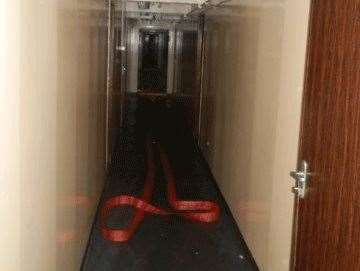 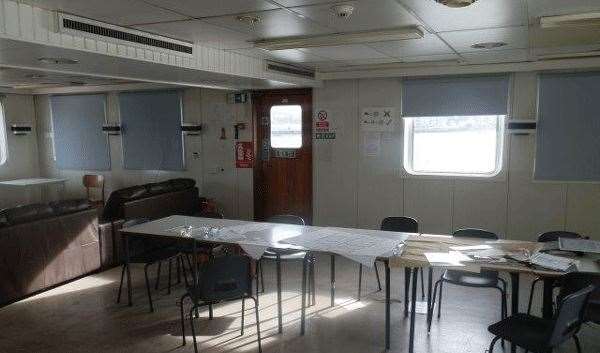 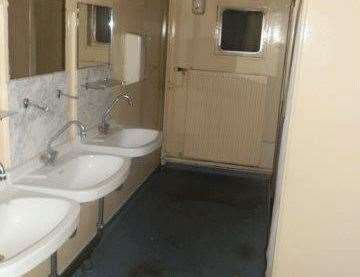 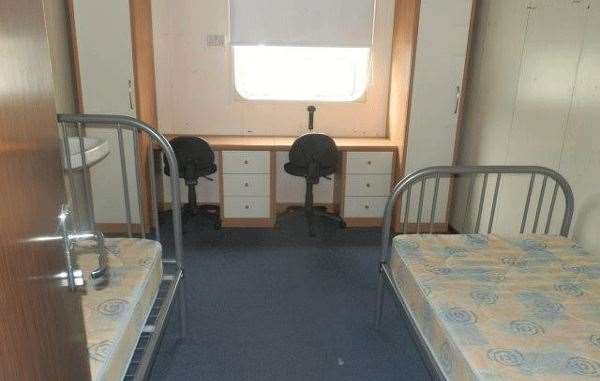 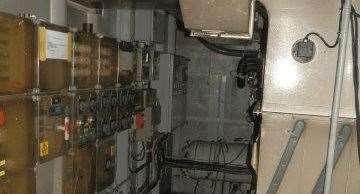 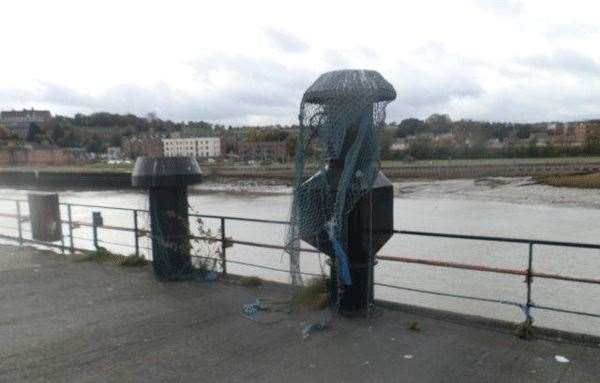 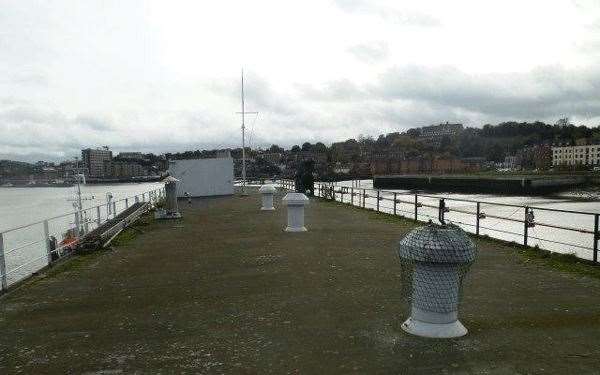 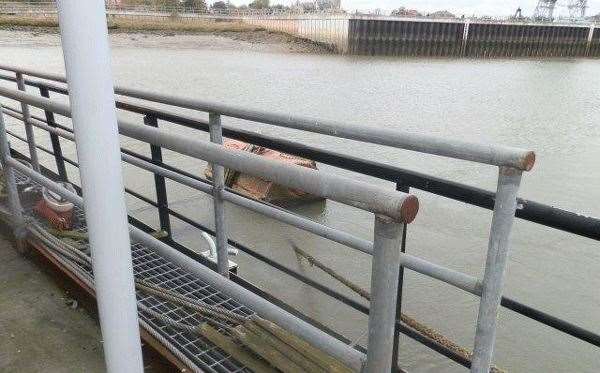 As well as toilets and showers, on deck it has a cinema capable of seating up to 80 people.

It was originally built for the Dutch Navy as a way of providing transportable accommodation.

Over the past few years, there have been a number of people found breaking into the barge and squatting.

Kevin Harvey, owner of Maritime Solutions, said: "I had a customer living opposite calling me to tell me there were people living on the barge, they could see lights on inside.

"You frequently get idiots trying to get on there."

It's now set to become a luxury hotel in Gibraltar.