Police have been involved in a stand-off lasting several hours after a man was spotted on the roof of a building.

Officers closed off Chatham High Street as a result of the emergency just before 6pm.

Eye witnesses say officers - some of whom have been seen with riot shields - have been seen to talking to a "distressed man" who was shouting from the ledge of a flat on the third floor opposite Nazar Restaurant.

At least 10 police vehicles, a fire engine, and an ambulance have been seen at the scene, along with police negotiators and a dog unit.

The high street has been closed from the Bingo Hall to Button Family and Funeral Services.

Members of the man's family were called to the scene by police to try and persuade him to end the stand-off, but it was still continuing after 10.30pm.

It is understood he is now holed up in one of the flats. 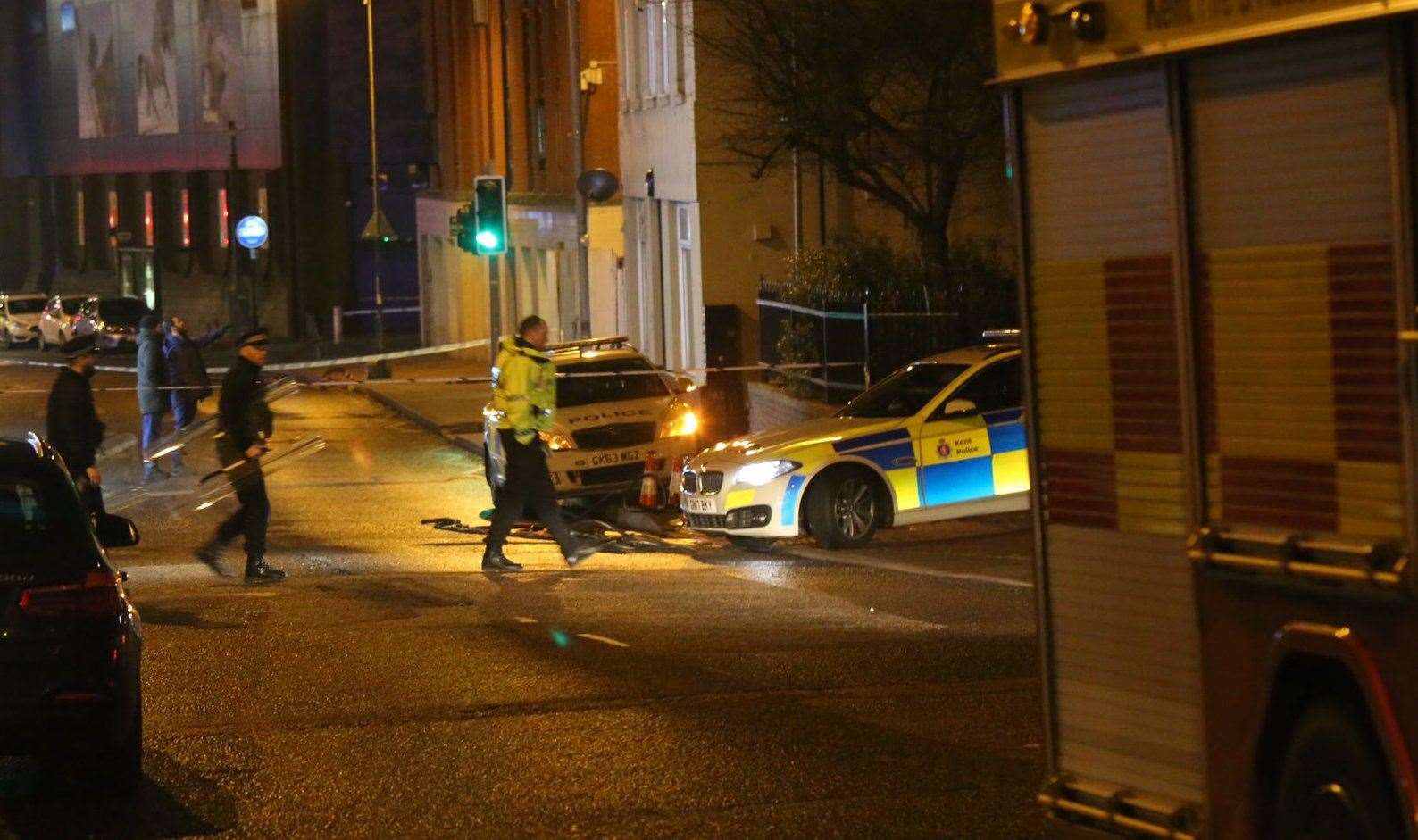 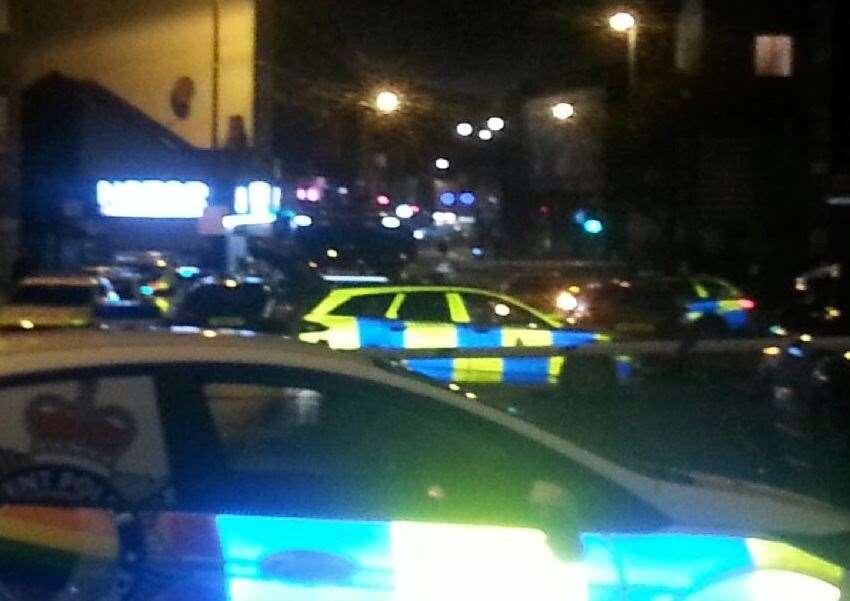 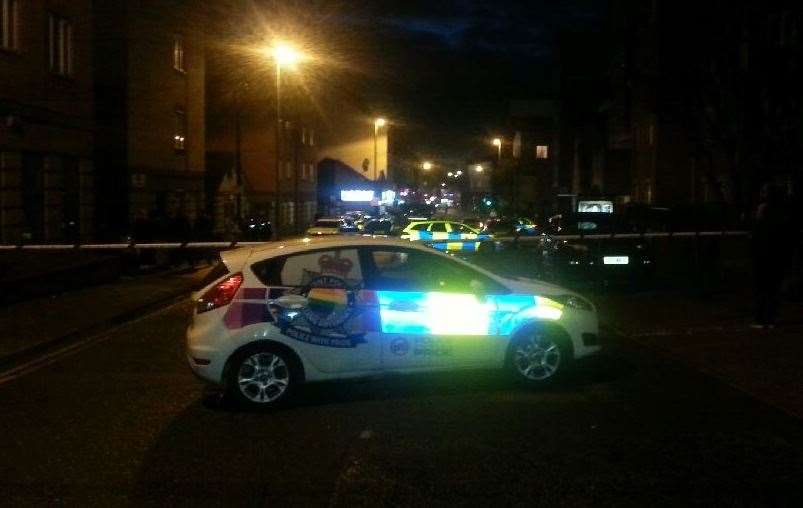 One local business owner earlier said: "They've shut the road and there's loads of police about. The buses are currently stuck as they can't get past, it's quite hectic."

Another witness who works nearby said: "He ran into the building before climbing up from the third floor balcony onto the roof, but has come back down now."

Police spokesman Martin Very said: "Kent Police patrols are currently in High Street, Chatham speaking to a distressed man who is inside a private address.

"A section of the high street between the junctions with Chatham Hill and Upbury Way is currently closed to traffic and a diversion is in place."

Another witness said police have told everyone who does not live in the area there to leave.