A woman who stole a phone from an elderly man's carer has been jailed for three years.

Lisa Calamari targeted a home in the Walderslade Road area twice but was caught on CCTV.

The 51-year-old, of Gorse Avenue, Chatham, pleaded guilty to burglary and attempted burglary and was sentenced at Maidstone Crown Court yesterday.

On February 21, Calamari entered an elderly man's home through the back door and snatched an expensive mobile phone left in the kitchen.

The phone belonged to a carer, who at the time of the burglary, was assisting the elderly man. 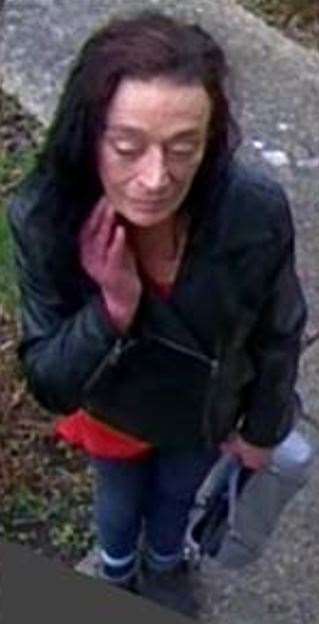 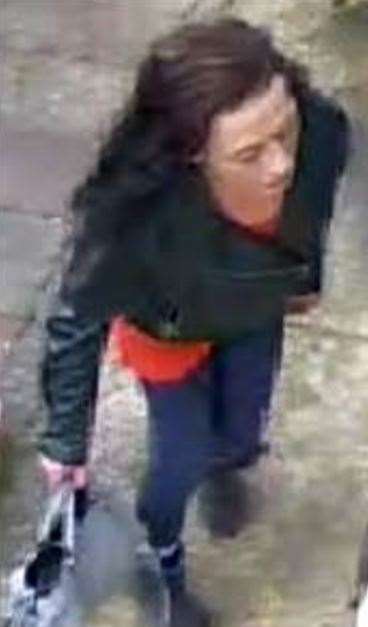 She was filmed returning to the property through the back door but left without stealing.

Images of Calamari were circulated among police officers, who were able to identify her as the offender.

She was arrested on 16 April, was charged overnight and has been remanded in custody since.

Detective Constable Dan Bister, the investigating officer for this case, said: "Calamari targeted the address ofa vulnerable man for her own financial gain.

"There is no justification for her actions and I am pleased the court have imposed a strong sentence that means she is unable to target other innocent people."