Crime-hit underpass to have CCTV and lights installed

A musical extravaganza fit for royalty

Crime-hit underpass to have CCTV and lights installed

A musical extravaganza fit for royalty

A Medway schoolgirl has achieved the maximum score in a Mensa IQ test at the age of only 11-years-old.

Elaina Jinu Paddy, of Thorndale Close, Walderslade, took the exam at Kings Cross in London last month, becoming one of the youngest people to gain entry to the world famous high-IQ society.

Mensa offers its membership only to those people who score within the top 2 percent on IQ test, and after gaining the maximum score of 162, Elaina is in the top 99.998 percentile of test takers in IQ across the world.

Elaina, who started secondary school recently at Invicta Grammar School in Maidstone after scoring high in her 11+ exams, said she had seen the test as a bit of fun.

"It wasn't really about getting the mark, it was more about a fun experience to see what I can do. I didn't take it as seriously as an exam." 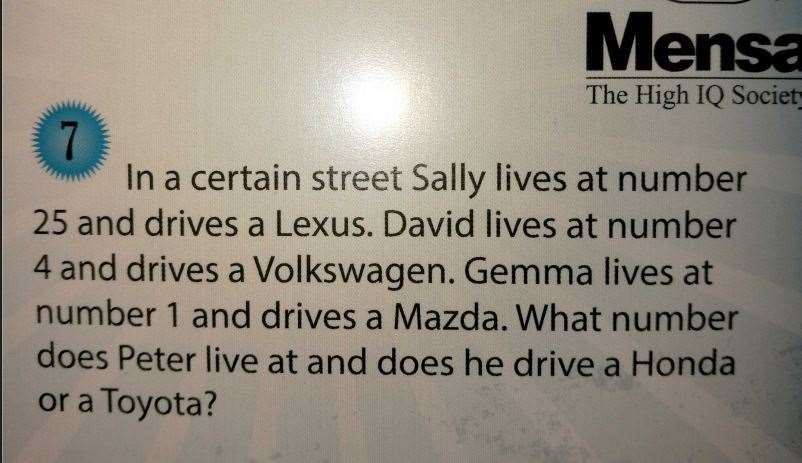 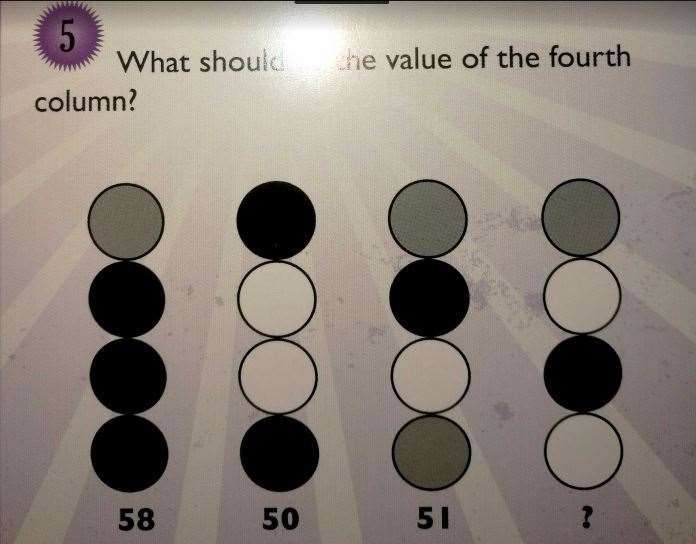 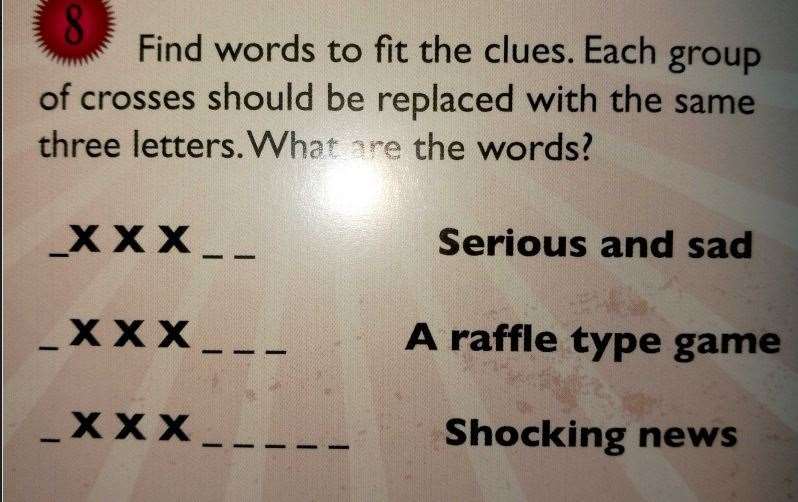 Dad Jinu Mathew, an investment consultant, said the whole family were extremely proud of the achievement - and that the family's background in India meant the news had even made headlines in Indian news publications.

"She wanted to take it as soon as she was 10 and a half, to be the youngest person to have done it but because of Coronvirus she was delayed.

"When she took the exam at Kings Cross in London she was the only youngster - they were all older people.

"I think lockdown has given people the encouragement to keep their brains active."

A voracious reader from a young age, Elaina was also among children selected from Medway schools to create a poetic script 'Making Waves' which was performed in the Brook Theatre in Chatham. She is also passionate about dance and music, and started training in Indian Classical dance-Bharathanatyam at the age of three at Laasya School of Performing Arts.

Since then she has continued to progress and has performed at numerous events, while her interest in music has led to her join church and school choirs.

Elaina is keen to read law at undergraduate level with a special interest in forensics.