The Commander of the Metropolitan Police in charge of the search operation after the death of Sarah Everard has thanked the people of Sandwich as he handed back the search areas of the town.

A statement to members of the public by Sandwich Town Council said the Commander of the force was “very anxious” on behalf of all officers, to pass on their gratitude and thanks for the support and efforts made by residents.

Scroll down for our photo gallery of the search

In particular he thanked local businesses who rallied together to provide “a spectacular culinary offering.”

The statement said: “The Commander continued to advise the mayor that ‘the response from Sandwich gave unparalleled and unique support to the commander and his officers, for which they are all immensely grateful.’”

According to him: “ Many will return to this wonderful town in their own time!”

The statement adds: “During their time within the town, The Commander arranged for the Ropewalk from New Street through to The Butts to be litter picked and of course the Medieval Ditch and Butts Stream have also been cleared of all detritus with the assistance of Dover District Council. For which The Mayor thanked all Police Officers involved.

"The Mayor would like to congratulate and thank all concerned in demonstrating that Sandwich is a superb community ready to assist whenever called on, as it has done over many centuries.

“We should all be very proud of the Community we live in”.

The following Tuesday serving Met officer Wayne Couzens, 48, was arrested in connection with her disappearance.

Police were searching at Couzens' home address in Freemen's Way, Deal that day, and a piece of woodland in Great Chart Ashford. 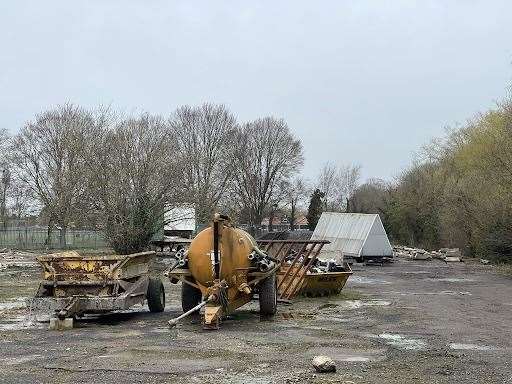 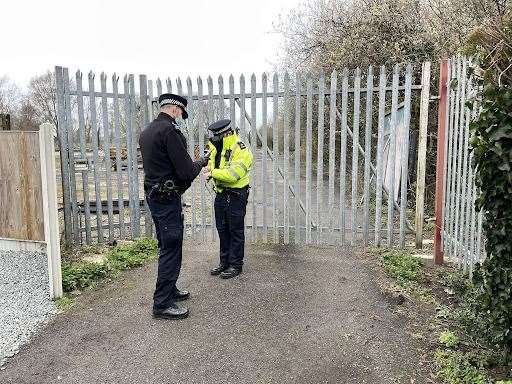 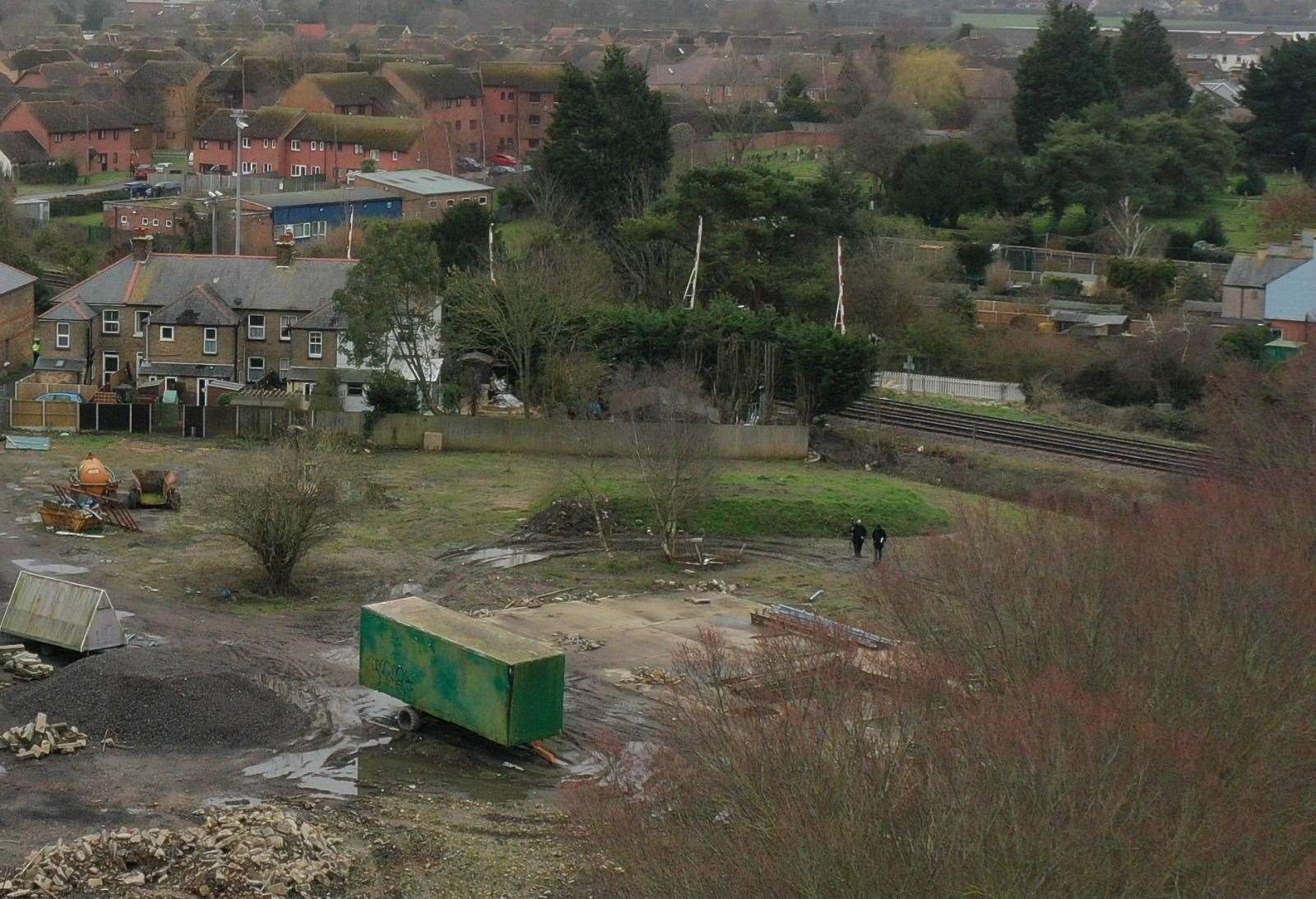 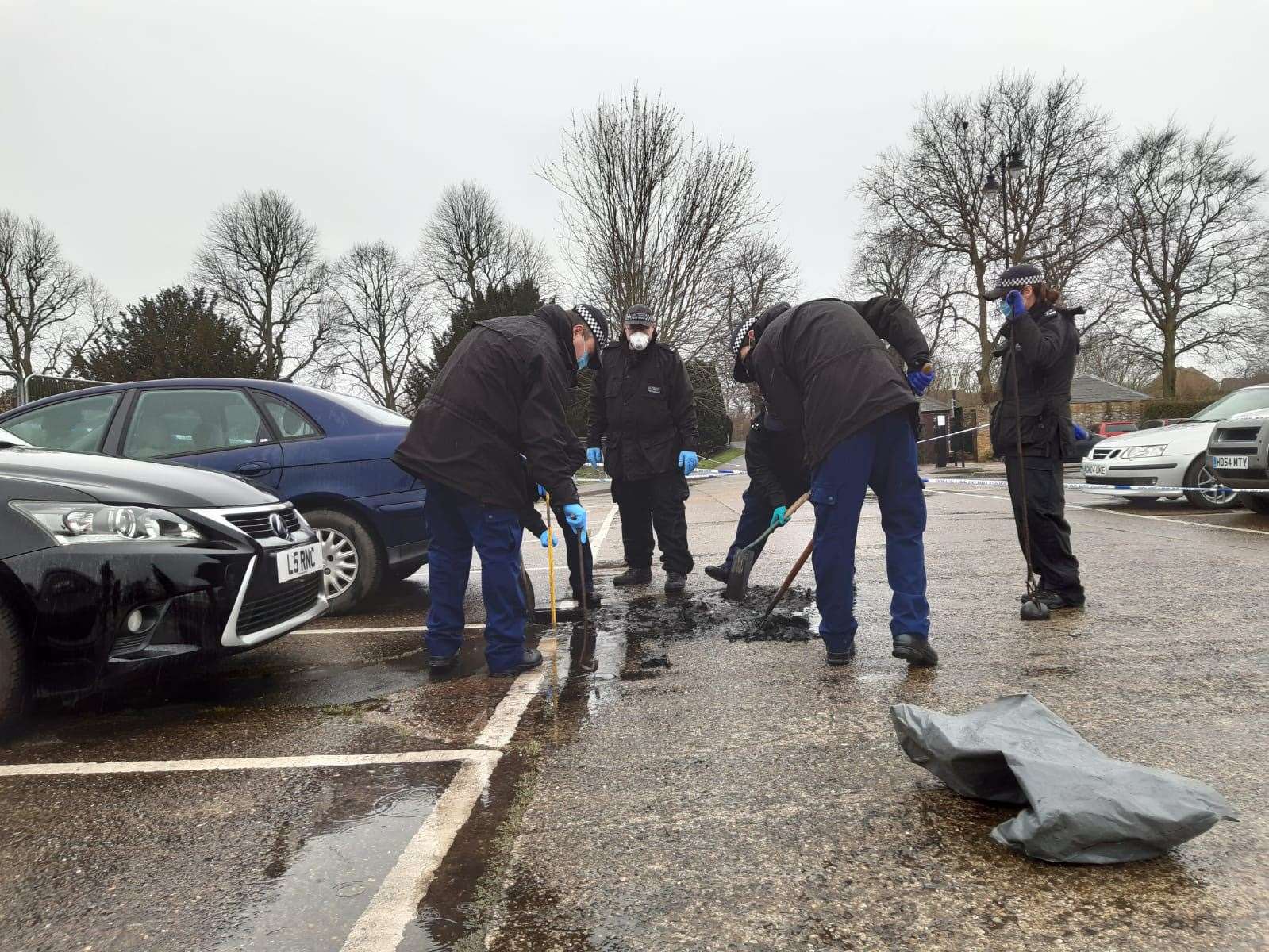 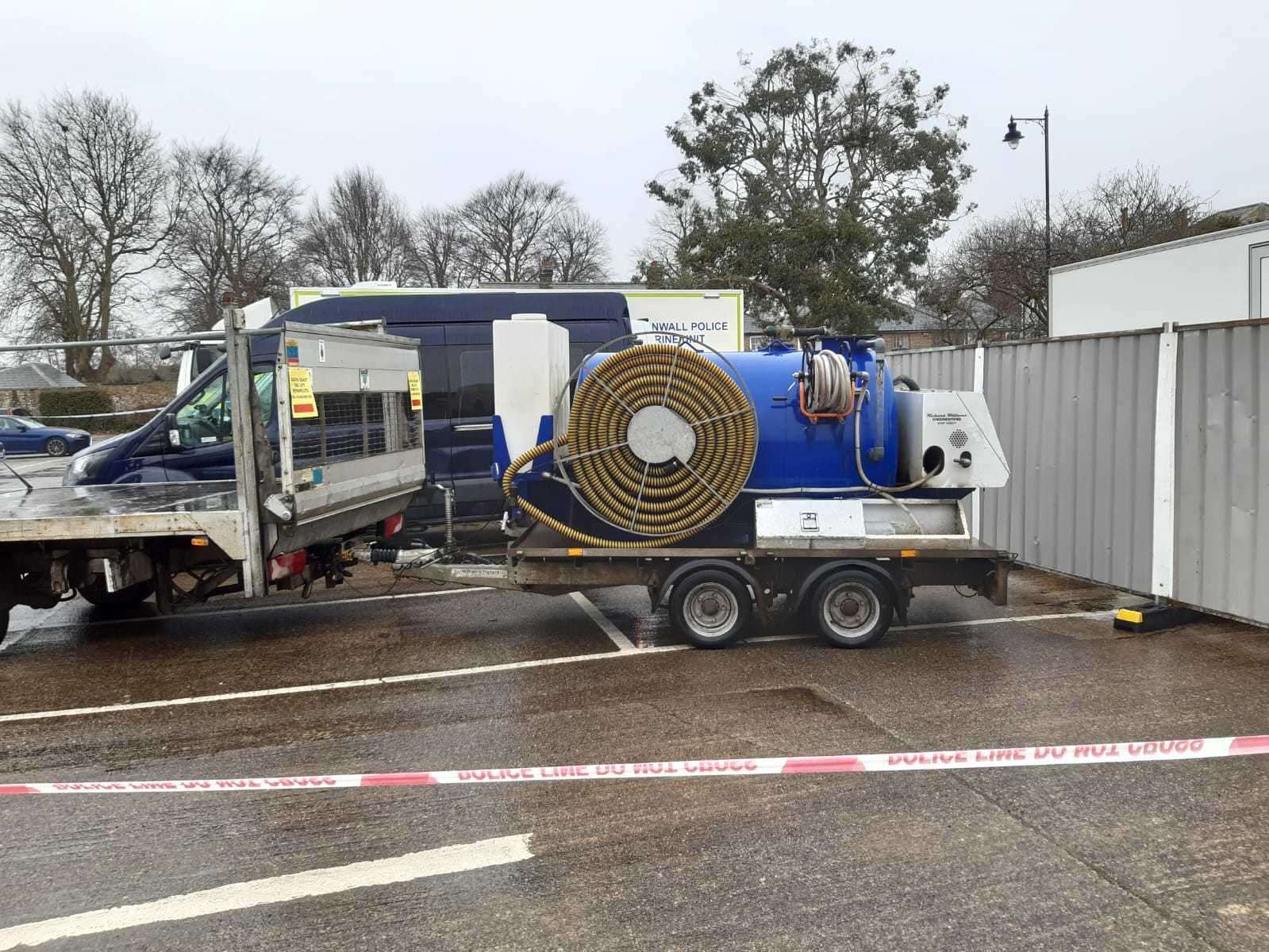 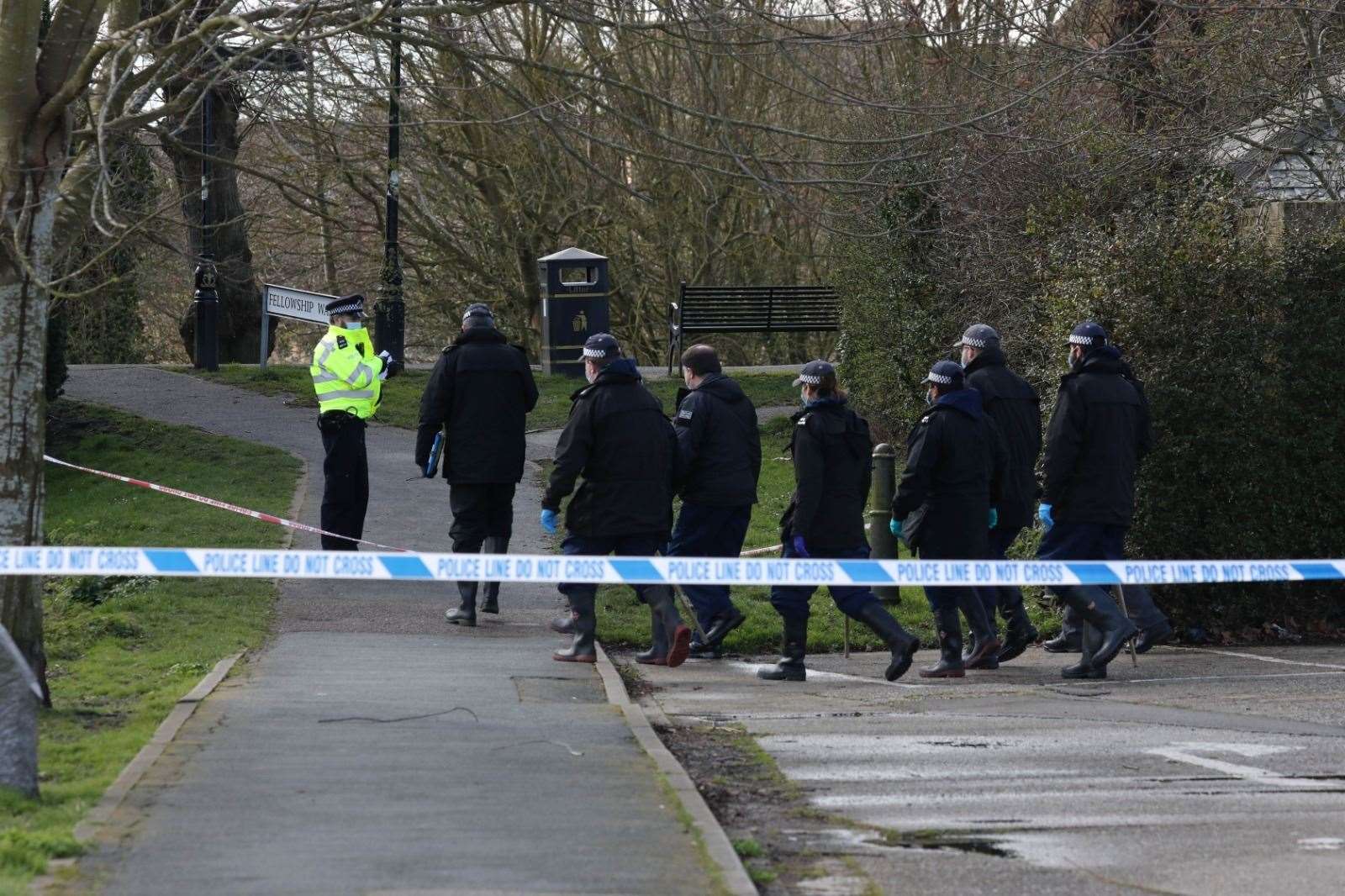 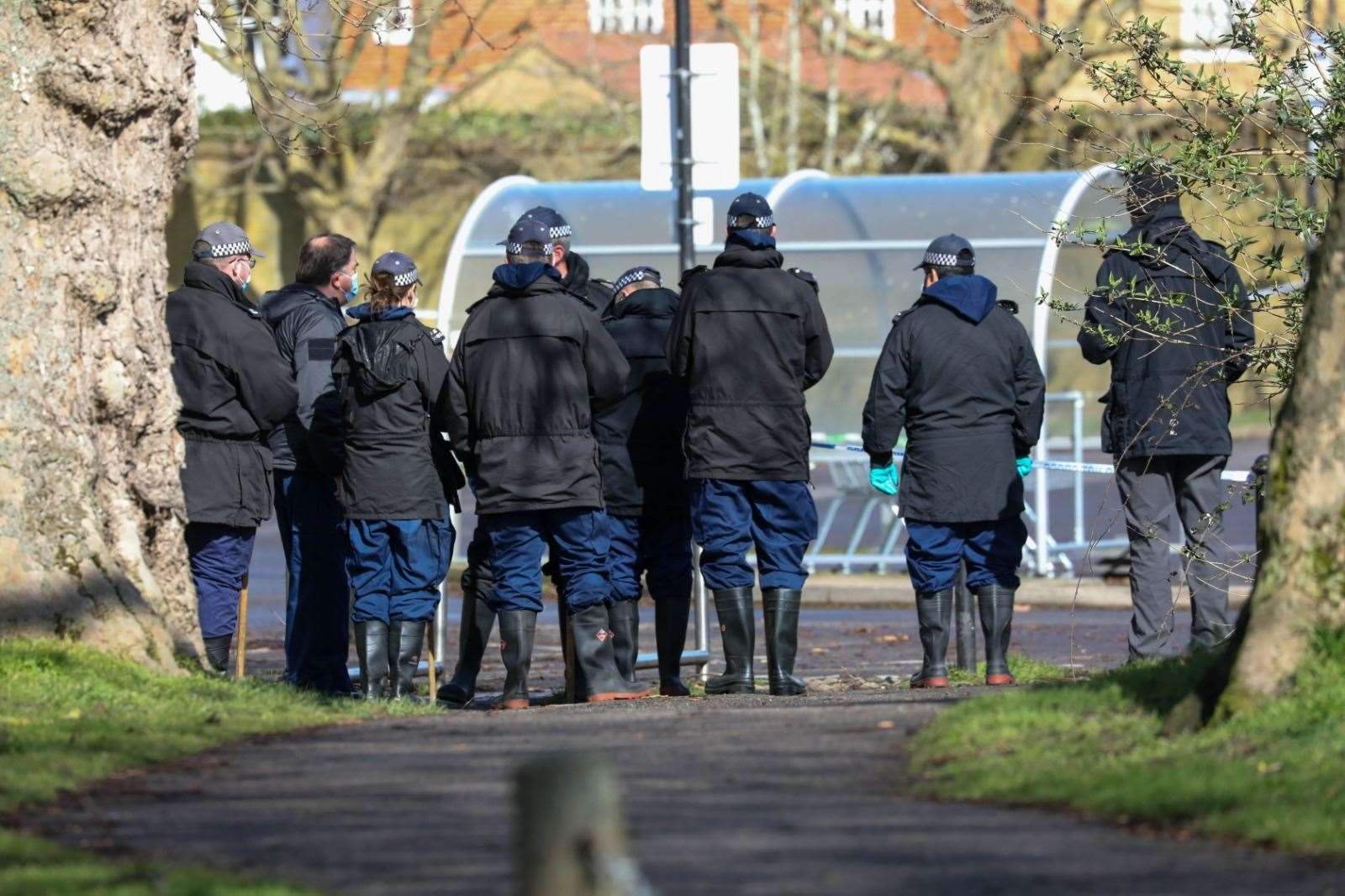 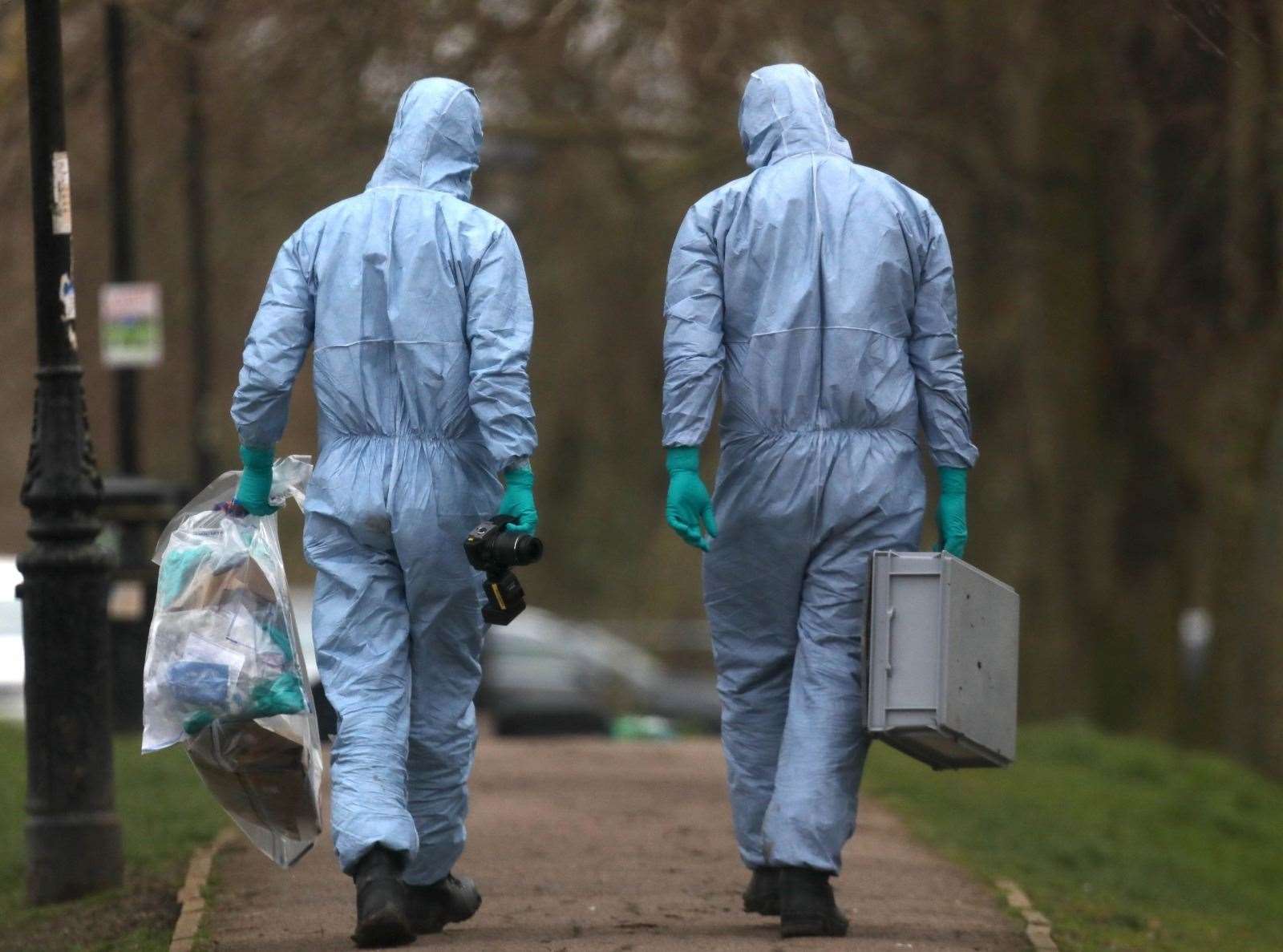 Sarah's body was found wrapped in a builders' bag at the Ashford location.

She was identified by dental records and Couzens was charged with kidnap and murder.

Police searches began at the former BCB Garage in Dover, where the armed officer had worked as a mechanic for his family, the former owners of the business.

The search in Sandwich started the Sunday after Couzens' arrest. The Rope Walk was taped off between the Malcolm Waite's Garage and Cow Leas Meadow in the town centre.

Other areas of search included The Butts and a disused builders' yard off Woodnesborough Road.

An inquest has been opened and adjourned and Sarah's family are now making preparations for her funeral.

Couzens has appeared at The Old Bailey and will next appear in July. A trial is expected in October.

The police activity in Sandwich prompted an outpouring of sadness and a book of condolences was opened in the porch of St Peter's Church, in Market Street. That can be signed each day from 9am to 1pm until Friday.