An Airbnb owner is cashing in on The Open coming to Kent this summer by charging golf fans almost £45,000 for a five-night stay - more than triple the usual price.

Yet the host of the six-bedroom property told KentOnline he doesn't expect it to be available for long - as he has five viewings booked for this week alone.

The Airbnb owner is just one of several in the area capitalising on the tournament coming to Royal St George’s golf course in Sandwich from July 16 to 19.

Tens of thousands of fans are set to pitch up to see the likes of Tiger Woods and Rory McIlroy in action - and many nearby hotels are already sold-out during those dates.

Yet there is still some accommodation available on Airbnb, the website where homeowners can rent out their properties to tourists. 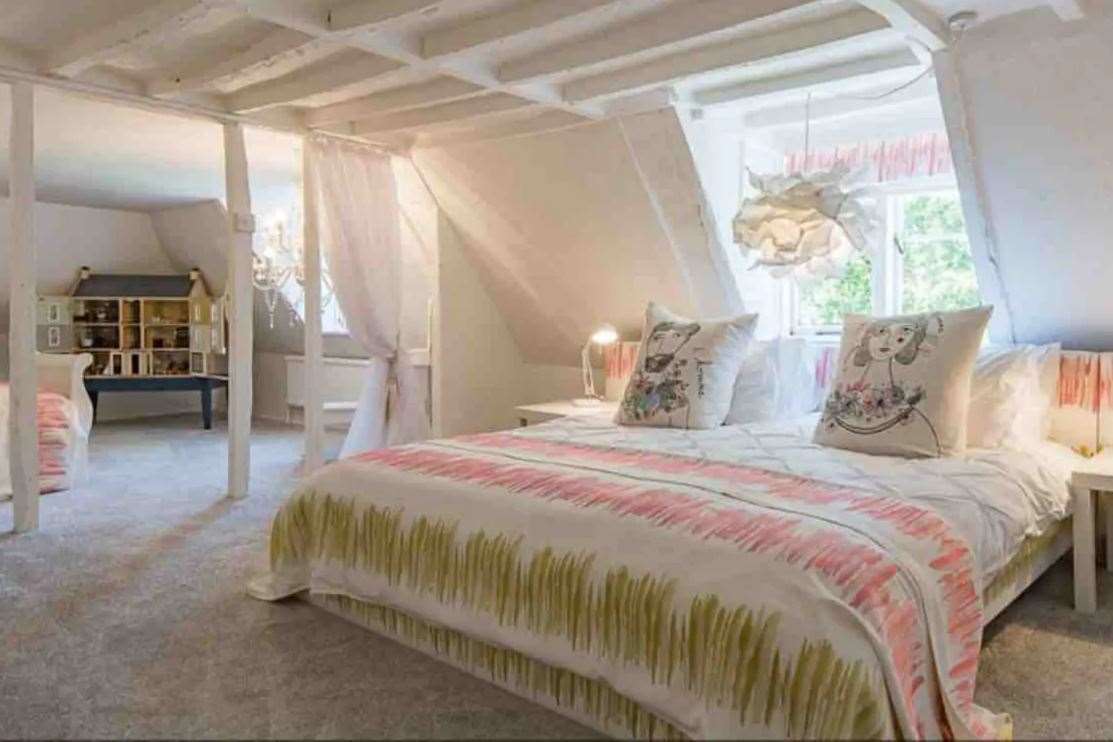 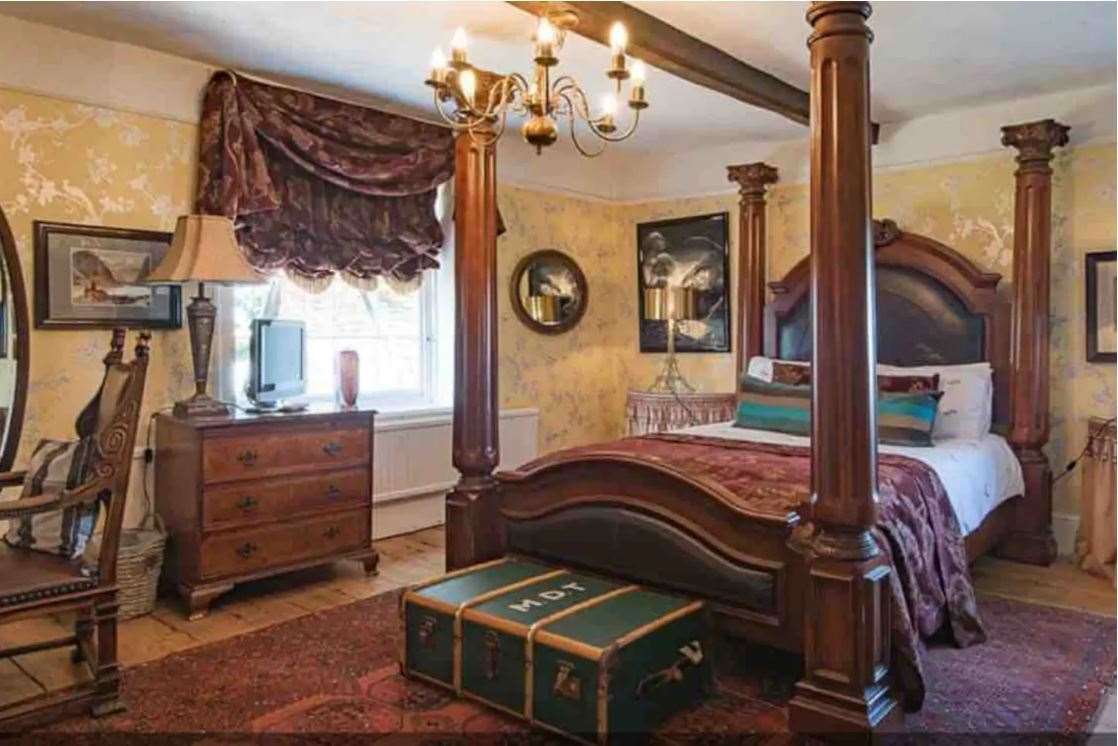 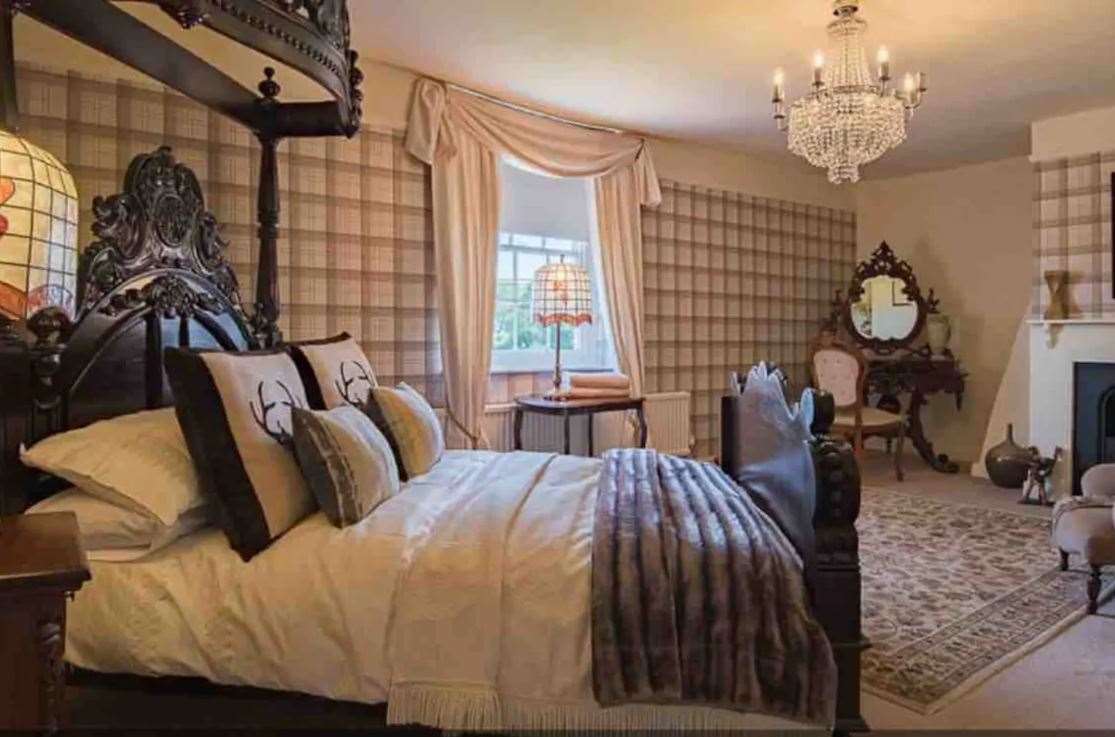 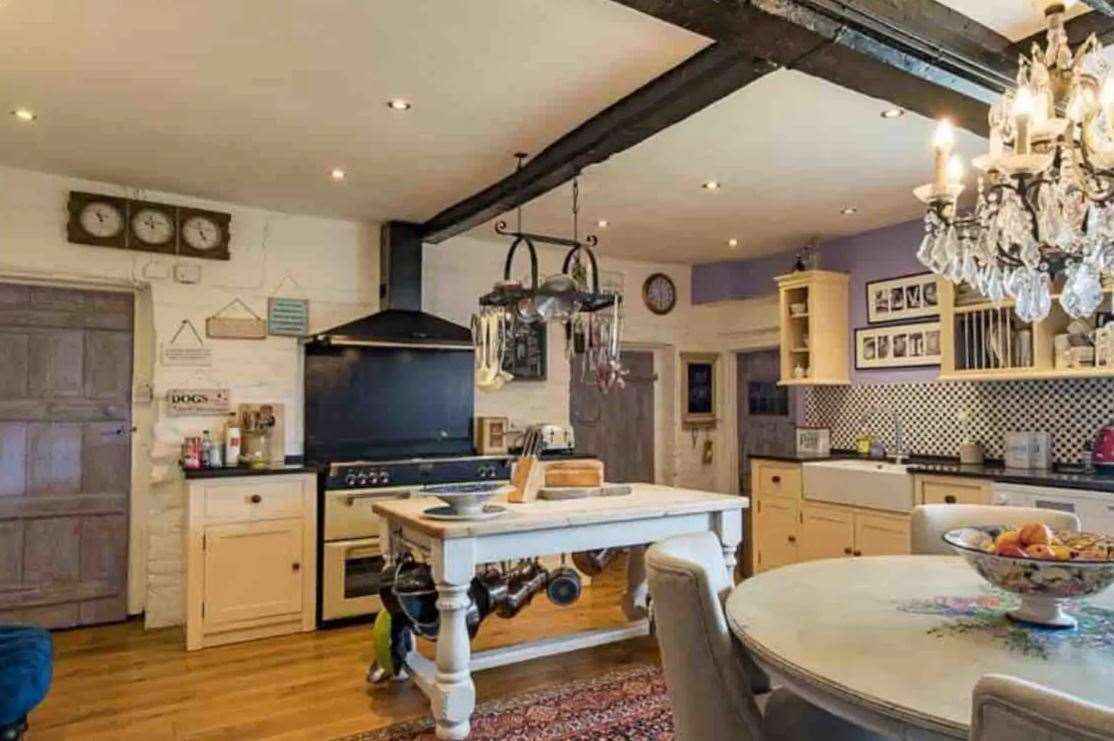 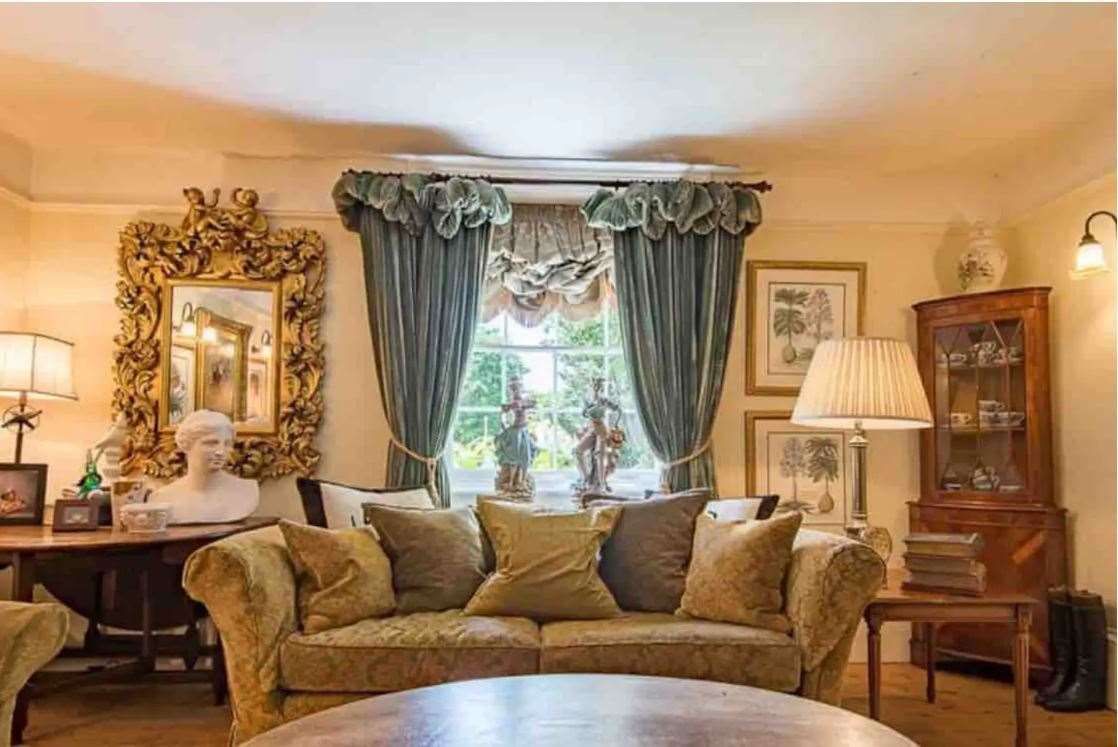 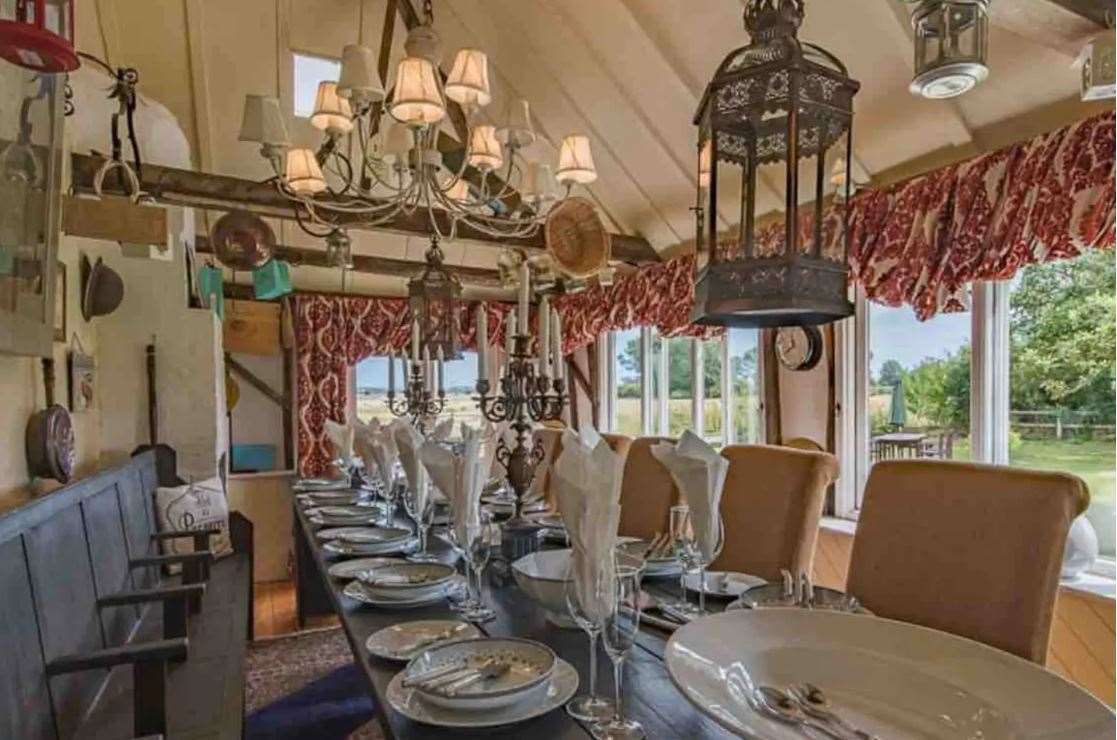 For example, The Black Pig pub in Staple has room for up to 10 guests.

Other examples include a countryside house in Preston for up to seven guests, increasing from £2,908 to £5,283 – and Keepers Cottage in Patrixbourne, where costs for up to six people rise from £6,097 to £8,084.

But fans desperate to come to east Kent for the tournament may be left with little choice but to fork out for an Airbnb.

On booking.com, out of 100 hotels and B&Bs in the Canterbury area, just eight show vacancies during those dates.

Tickets to go and watch the 149th Open have already sold out for the Friday, Saturday and Sunday.