New figures reveal house prices in one Kent district have skyrocketed by more than 44% since lockdown began.

The average price for a three bedroom home in Sevenoaks has jumped from around £297k to a whopping £428k making it one of the most sought after locations in the South East. 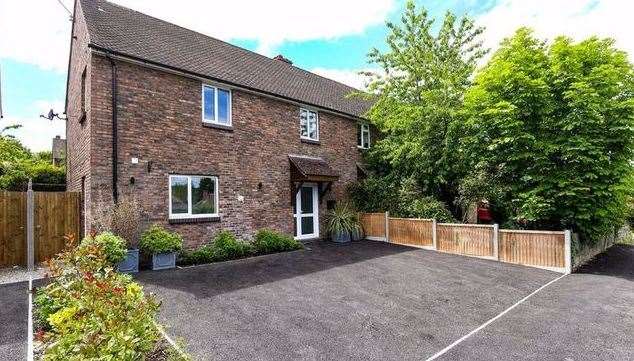 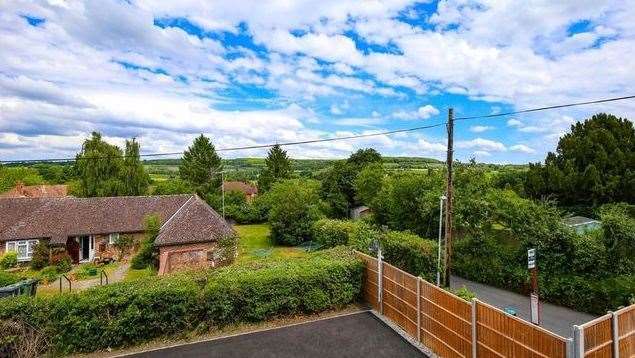 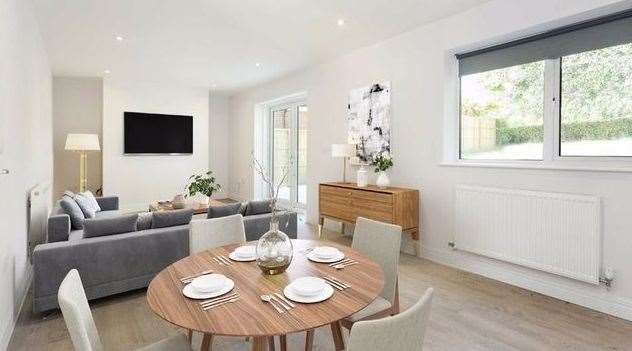 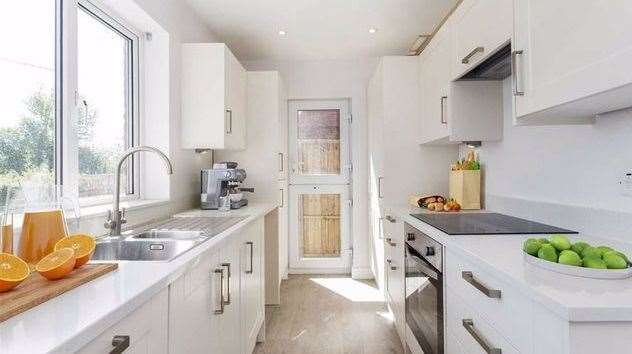 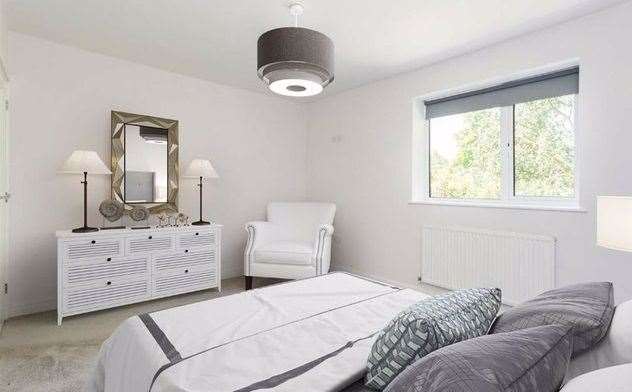 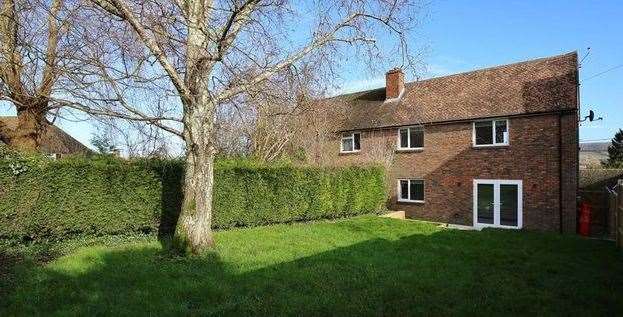 The research carried out by property firm Zoopla reveals the change can be put down to people reevaluating their lives and living situations during the course of Covid-19.

An increase in home working also means rural locations are becoming more popular with home buyers because they offer much better value for money compared to the nearest city.

With London being the closest city to the Kent town, it's no surprise why city dwellers have chosen to move here.

A family home up for £425k in a Cul-De-Sac in St. Hildas, Sevenoaks, offers potential buyers three bedrooms, an open-plan living and dining room, a new kitchen, and a new bathroom.

It also comes with a south facing rear garden and a large driveway. 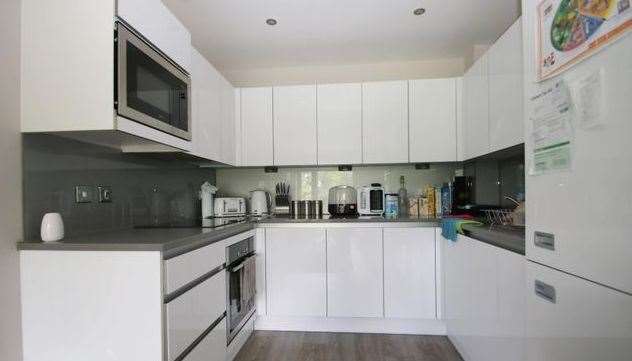 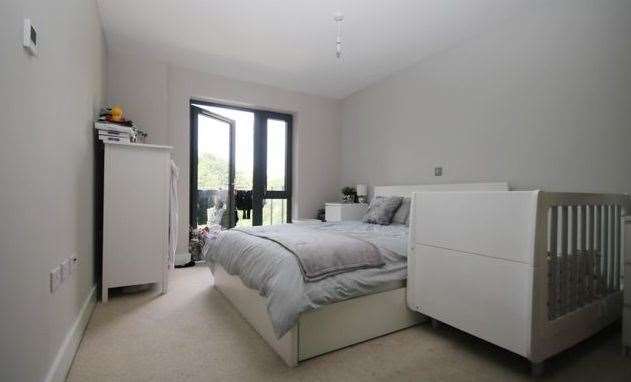 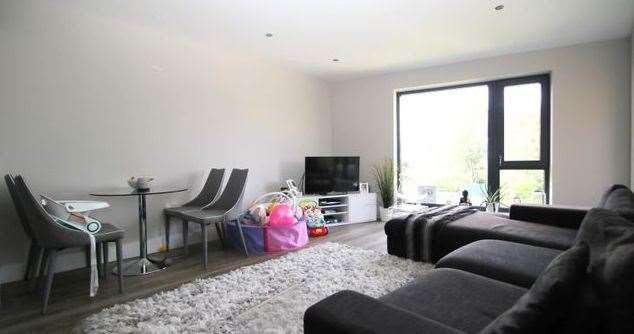 For the exact same price in London, you will be offered a 600 sq ft one bedroom flat with a private balcony, basement parking and no garden.

And if you wanted a family home to match the same specification as the Sevenoaks home, in London it would cost you an average £538k, this amounts to a huge saving of £110,000.

"Some of these households have taken the chance during lockdown to reassess where, and how, they want to live.

"Most demand for housing within cities remains within those cities, but we are seeing a cohort of buyers choosing to buy in more rural locations, which can offer a different style of living, especially for those who have increased levels of flexibility around working from home.”

The rural district of Ryedale, North Yorkshire, saw the highest boost in sales agreed, up 63% in the past six months, while Herefordshire came second with an uplift of 46%.