'Catastrophic roadworks are crippling our businesses'

'Catastrophic roadworks are crippling our businesses' 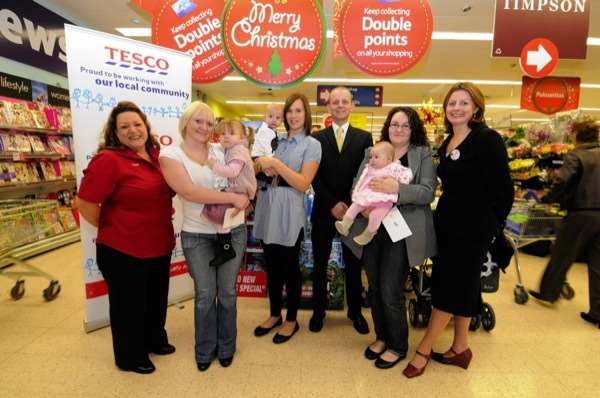 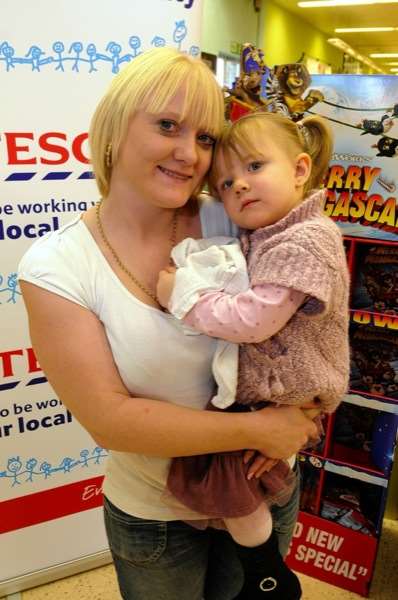 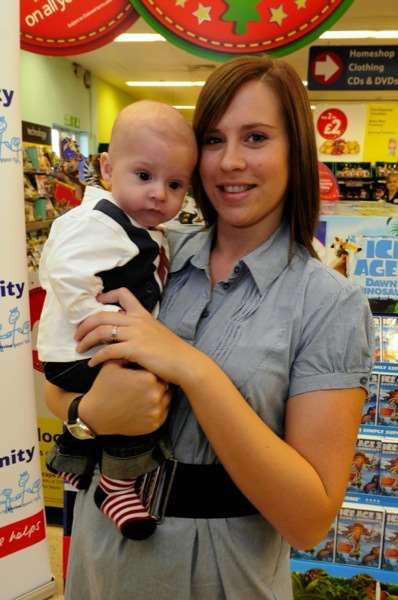 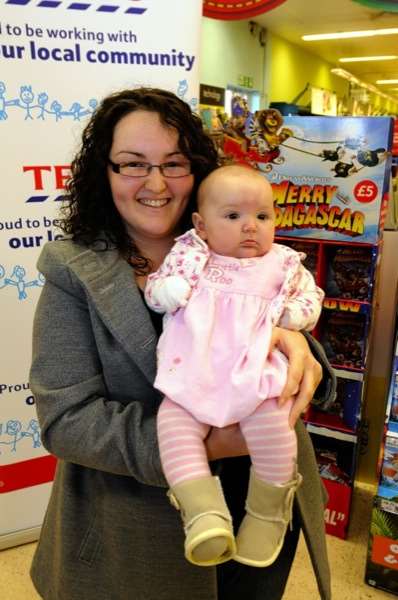 The winner and two runners-up in this year's Times Guardian Cute Kids' competition have been given their prizes.

The runners-up won flowers and chocolates, portraits and £150 and £100 cash.

A presentation took place yesterday at Tesco in Sheerness and was attended by co-sponsor Nigel Ryan, of Photo25.

This year’s competition introduced our website and text voting for the first time.

All the 239 entrants were featured on www.timesguardian.co.uk – meaning non-Islanders could join in the fun as well.