Memories of Queen's visit to Sheppey 25 years ago this month

Let us hope Her Majesty the Queen does not consider 2019 to be another 'annus horribilis'.

The year has been eventful for some members of the royal family and the resulting headlines must have made uncomfortable reading, but we prefer to remember the happier times, particularly her visit to Sheppey in November 1994.

This, being the 25th anniversary, is an ideal opportunity to recall the occasion.

It remains evergreen for the people in Eastchurch and workers at the former Abbott Laboratories in Queenborough.

Would she recall the journey by train to Kemsley, near Sittingbourne, from where she transferred to a limousine?

Is it likely she can recall arriving at the factory or being asked to wear a white overall with the name Queen embroidered on the pocket?

Did it raise a smile for her as it did our readers when the photographs were published? 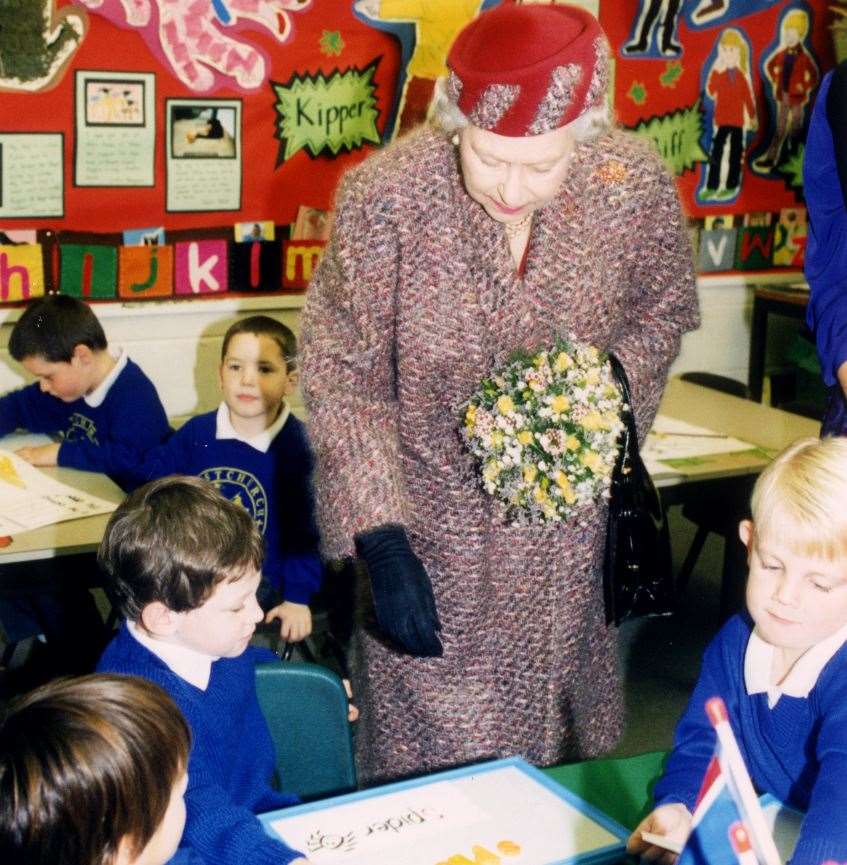 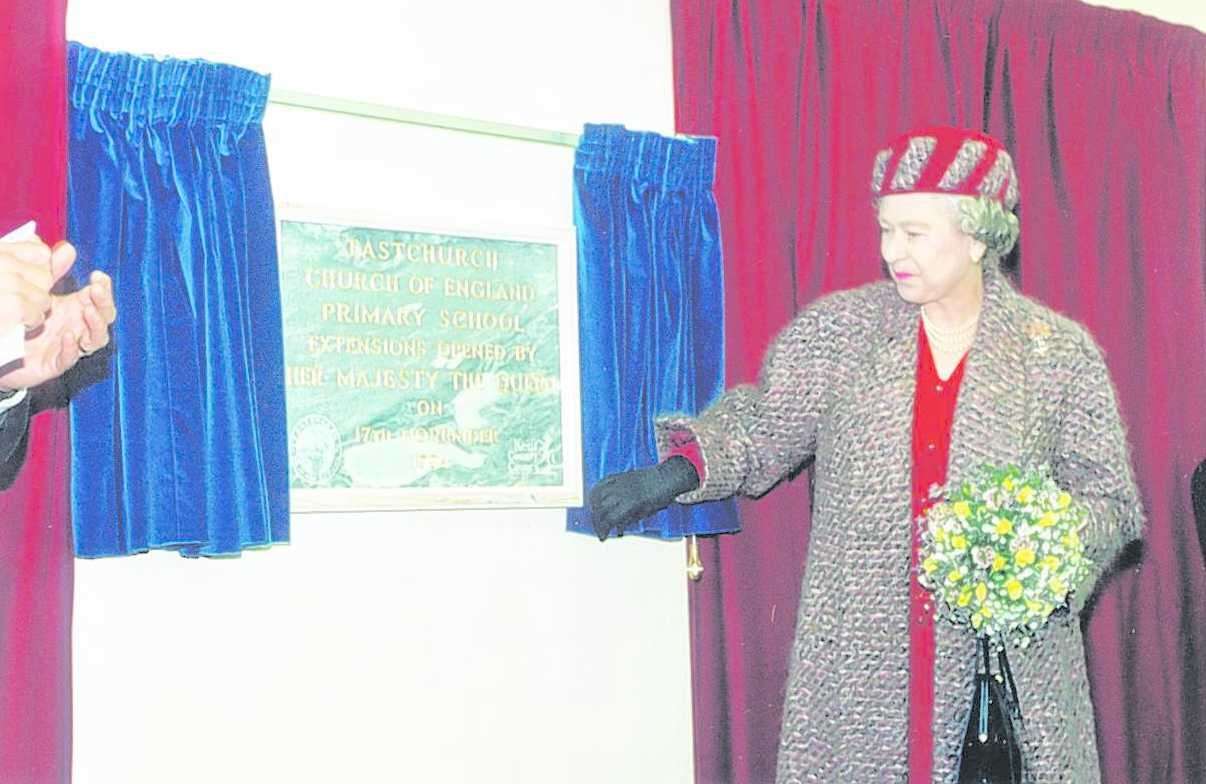 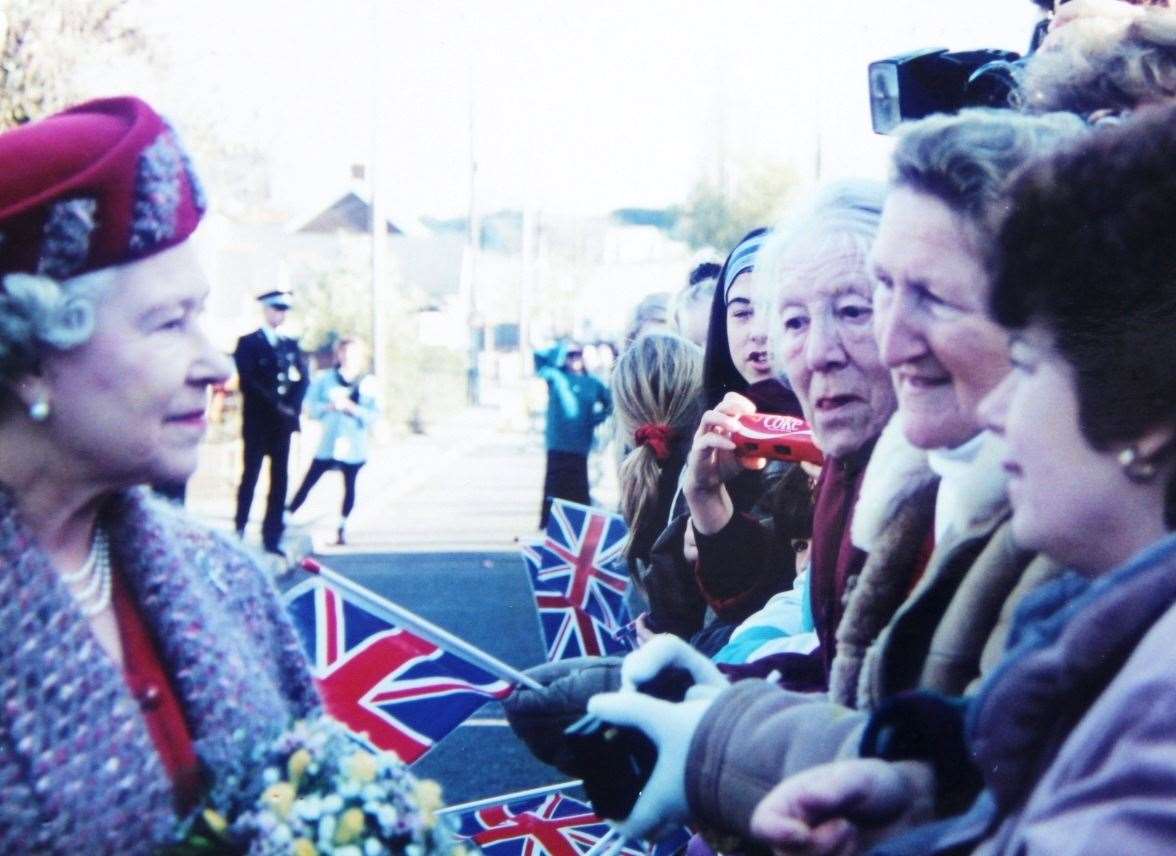 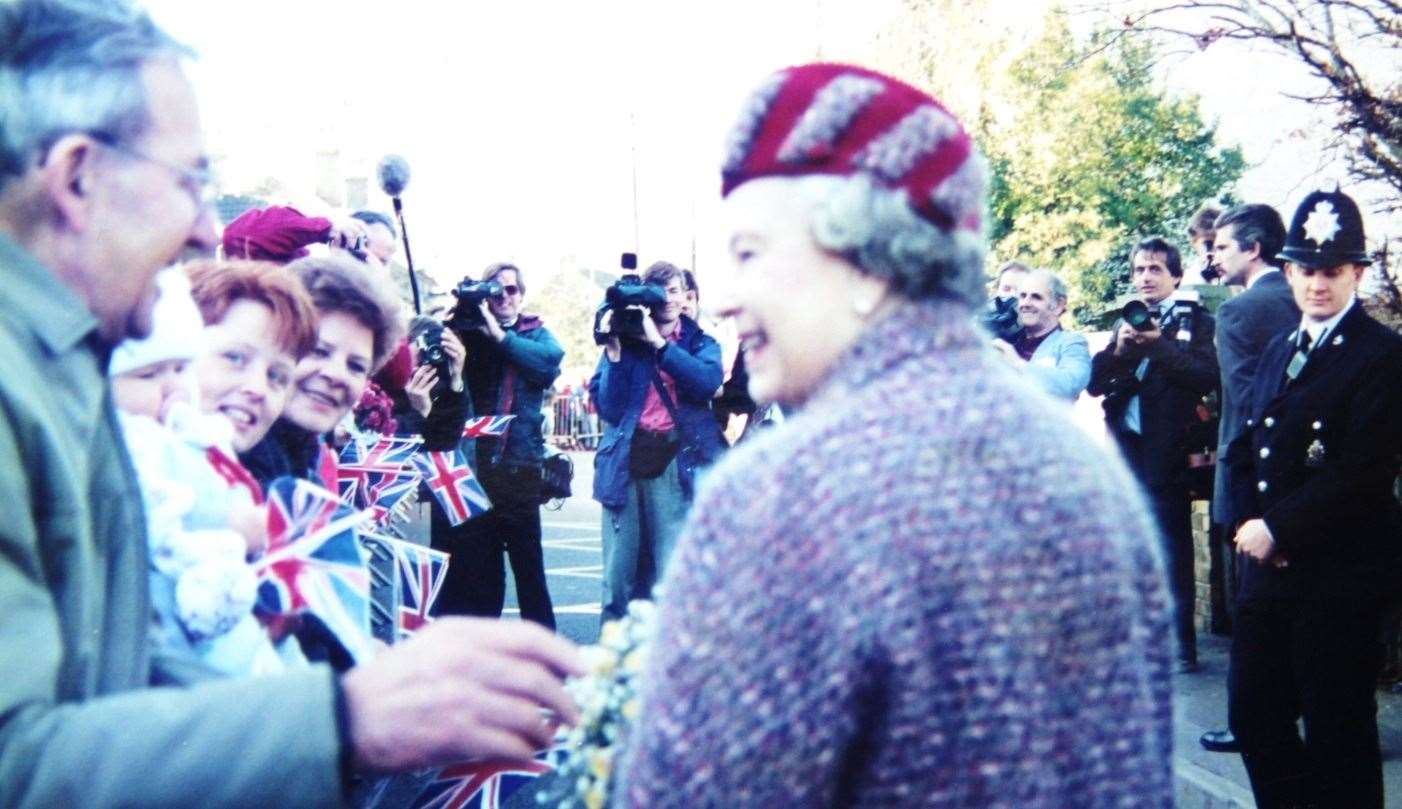 Abbotts was the second visit of the day.

First, the entourage drove through a flag bedecked Eastchurch to the lines of people lining the route.

At the village school, where she officially opened a new extension, there was such jubilation.

Accommodating householders allowed photographers from national newspapers as well as our own crews to be positioned in top-storey windows to take the best overall shots and in each.

The children of Queenborough Primary School thought they would be denied seeing her drive past on her way to Abbotts because of a problem with policing a very busy Main Road, but the problem was resolved and they were there to wave their flags.

Thinking back over the years, Sheppey has had several royal visits – Princess Margaret for the opening of the Olau Line, Prince Philip at Abbotts, the Duchess of Kent at the former Girls Technical School and Kingsferry Bridge, and Duke of Kent opening Sheerness Pool to name a few.

Read more: Click here for all the latest news from Sheppey