Thousands of words have been written about the wreck over the years but one of the fullest accounts is the film A Disaster Waiting To Happen made by Sittingbourne director Ken Rowles.

The film, which cost more than £100,000 to produce, claims that if the ship's deadly cargo ever exploded, the force would be felt 5,000 miles away.

Yet the documentary remains gathering dust on the shelves of the BBC.

Mr Rowles, 74, admitted: “It is very frustrating. I am hoping other broadcasters will take up the opportunity to show this important film.”

It includes footage from the Montgomery’s sister ship the Jeremiah O’Brien in San Francisco which shows vividly how large the Montgomery was before she broke her back and sank.

There is a revealing interview with Captain Mike Fagg from the Folkestone Salvage Company, which blew up the smaller Polish-built Kielce, which was also packed with Second World War explosives and sank in the English Channel three miles off Folkestone in 1944.

When he detonated the explosion on July 22, 1967, the force sent a shock wave which could be felt 5,000 miles away, created a 150m column of water which flooded Folkestone and left a 6m deep crater in the seabed.

Mr Fagg recalled: “We had done operations like this before and were expecting a small ripple and some spray. Instead, we had a huge plume of water and phosphorous bombs raining down on us.” 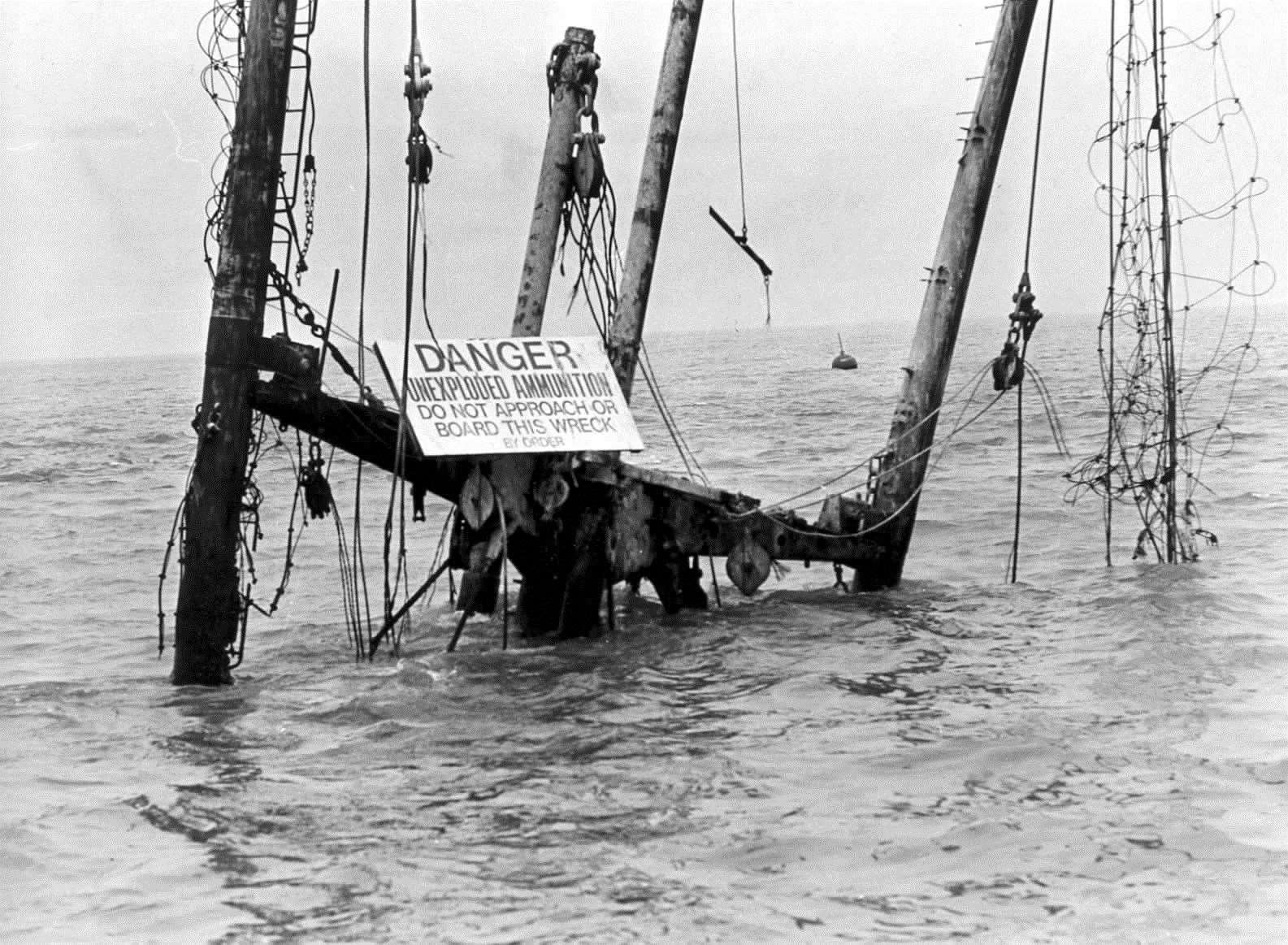 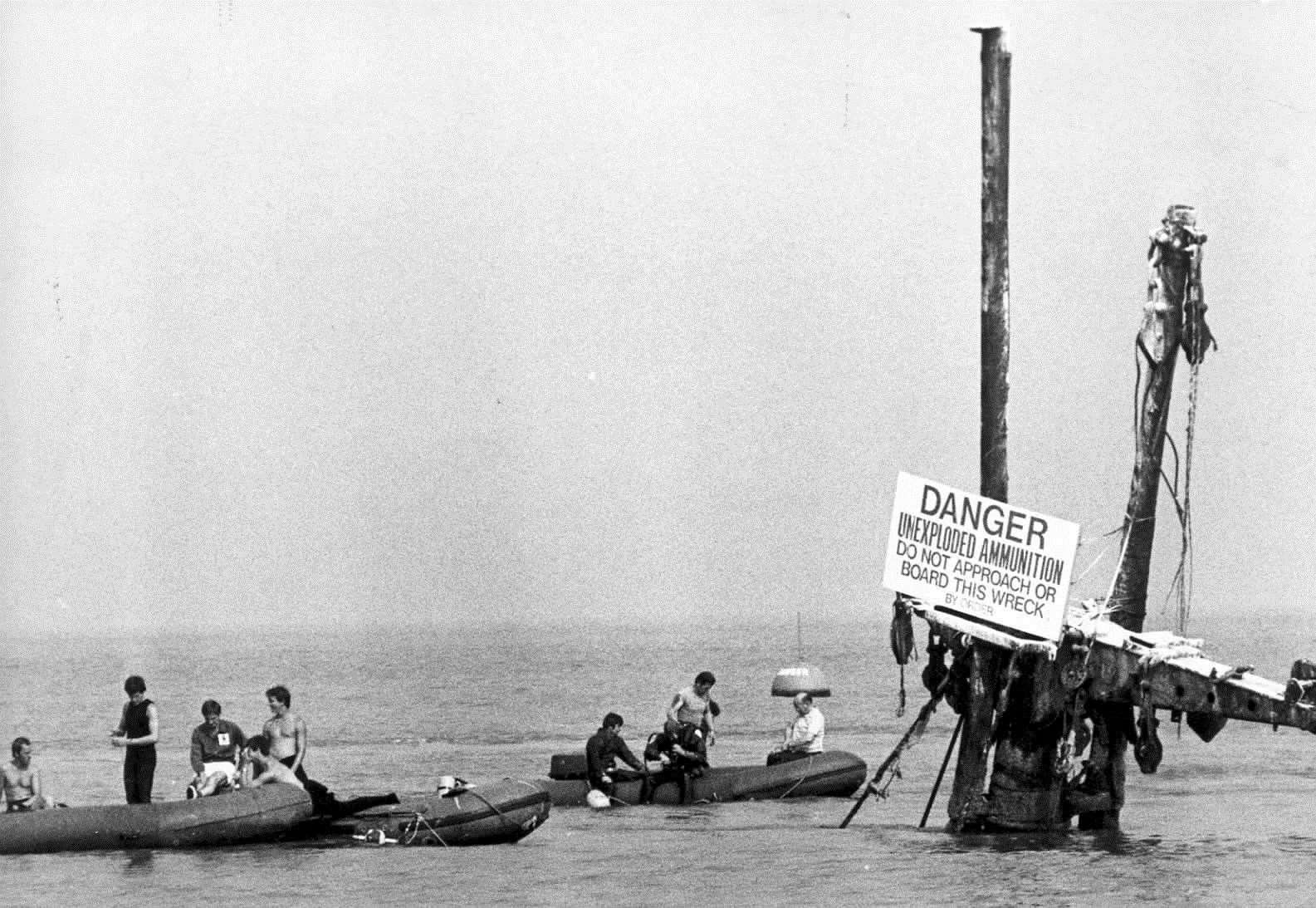 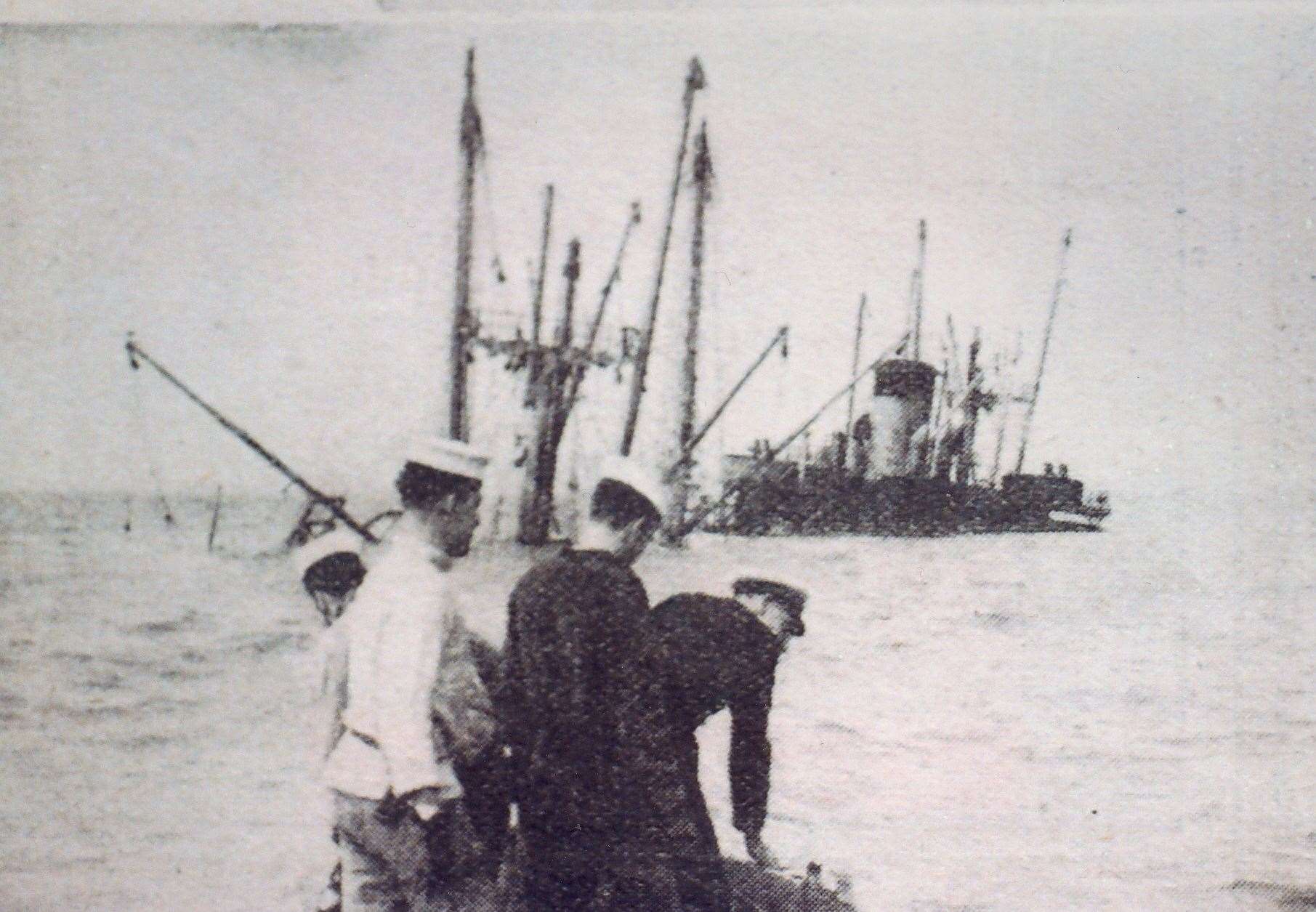 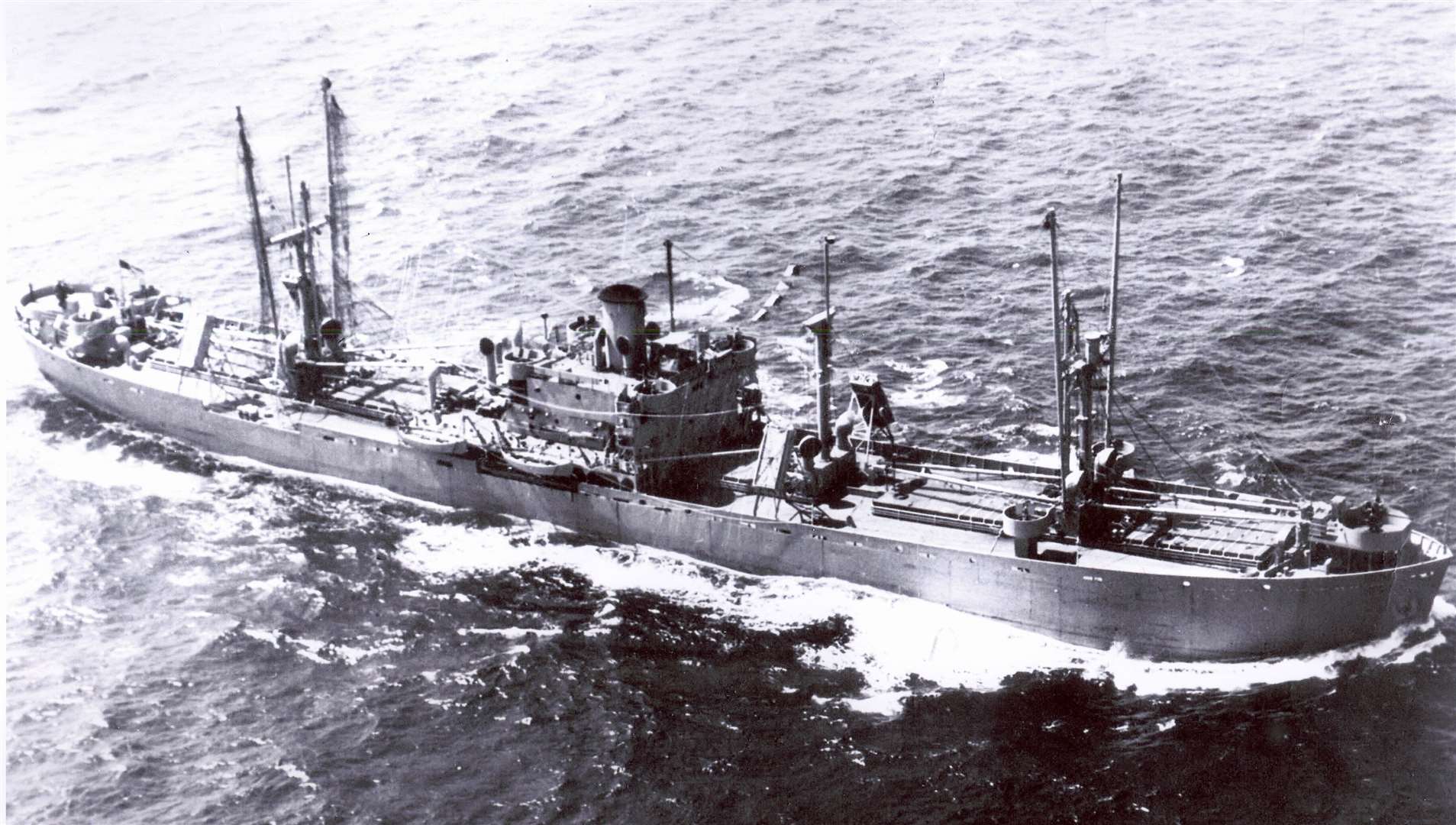 Sittingbourne and Sheppey MP Gordon Henderson says no government would now sanction evacuating 44,000 people from Sheppey for weeks or months while experts removed the remaining bombs from the wreck.

For the first time, the documentary logs the lengths the Montgomery’s skipper Capt Charles Wilkie went through to try to ensure his ship was given a safe berth. He even went ashore and stayed at the Jolly Sailor pub in Blue Town to collect up-to-date charts.

But the Ministry of Defence insisted the ship be moored in shallow water one-and-a-half miles off Sheerness.

As a storm raged, the Montgomery dragged her anchor and crashed onto a sandbank where she cracked in half, spilling her lethal cargo onto the seabed.

Some say the documentary should be shown to all Swale schoolchildren. Others believe it will only encourage terrorists to launch a devastating attack.