Your location is set to Maidstone

Your location is set to Maidstone

It's the day thousands of teenagers have been waiting for, A-level results are out.

Our reporters and photographers have been at schools across Sittingbourne and Sheppey as students rip open those all-important envelopes.

The results can have a big impact on what young people do next with going to university among the options.

But if the grades weren't as good as expected, help is at hand from organisations like UCAS.

At Highsted Grammar School, a number of youngsters gained A* and A grades.

Frances Tiernan-Powell, assistant head teacher, said: "We are very proud of how our students have performed this year, they have risen to the increased challenge and achieved excellent results.

"Despite a national picture of fewer top grades being awarded, the overall pass rate has remained strong at 99% and the percentage of A* to C grades has maintained an impressive 82% with a significant proportion - 62% - of all grades being A* to B.

"This high attainment is evident in a number of facilitating subjects including art, theatre studies, economics, politics and sociology.

"Students and teachers, with the support of parents, at Highsted Grammar have worked particularly hard this year to ensure the challenges of a more rigorous A-Level programme have been met."

"We are rightly proud of how well our students have performed," she added. "We wish them every success in their further education and careers."

Youngsters at Westlands School and The Sittingbourne School study under the joint banner of Swale Sixth Form.

Among the top performers were Lizzy Penney who got distinctions in applied science and health and social care, as well as an A in psychology. She will be going to Canterbury Christchurch to study psychology.

Charlie Chambers got As in finance and geography, along with a distinction* in business, and will be heading to Portsmouth to study economics, finance and banking.

"Our results have improved significantly across all qualifications, with the social sciences, business and art and design achieving particularly well.

She added: "All our students have exciting career paths lined up and a large number are going on to study at universities across the country. We are exceptionally proud of their achievement."

Simon Cox, Westlands' head teacher, added: "At Westlands School we are particularly pleased to see a significant improvement in the academic subjects, with English, maths and physics performing particularly well.

"It is incredibly satisfying to see our students entering the world of work or furthering their education at university with a solid set of qualifications behind them. Well done to them all."

At the Oasis Academy on Sheppey, the vast majority of students were getting results for BTEC subjects which is equivalent to an A-level.

Helen Curran, assistant principal of Key Stage 5, said: "Congratulations and well done to all of our students on their achievements today.

"Student outcomes reflect the hard work of students and staff in our sixth form who are committed to securing a bright future with many possibilities for our young people.

"We wish our leavers good luck for the future and ask them to stay in touch.”

Principal Tina Lee added: "We are, once again, delighted our students have achieved well, our sixth form continues to grow in strength and I am excited for our staff and students as we approach a new chapter in our sixth form provision."

Richard Mills achieved A* grades in all four of his subjects – chemistry, further maths, maths and physics.

Chris Brinn, head of sixth form, said many of them will head to Russell Group universities, as well as other Higher Education Institutions across the country, whilst others have secured training placements at a number of banks and blue-chip companies.

Mr Brinn said: "All students receiving results today have worked hard for their successes and are to be congratulated on all they have achieved and also for all that they have contributed to the life of the school during their time here.

"They have provided excellent leadership amongst the student body, and have bright futures ahead of them."

At Fulston Manor more than 60 exam takers have been offered places at universities.

He added that increasing numbers were opting for universities across the country including Essex and Newcastle.

Among the top performers were Emily Hall (an A* and two Bs) who is off to study English language and linguistics at Warwick, Rian Leggett (an A*, one A, one B, and a distinction) who plans to do computer science at Sussex and Grace Munday (one A and two Bs) who will be doing law with European legal systems at East Anglia.

Mr Brookes said: "It is good to see so many students achieving the grades they needed to progress on to the next stage of their lives.

"Our results demonstrate an improvement on last year’s grades, which is a noteworthy achievement given the increased challenge of the examinations and the fact that almost 20 more students took these exams.

"We are immensely proud of the success of our young people and wish them all well for the future." 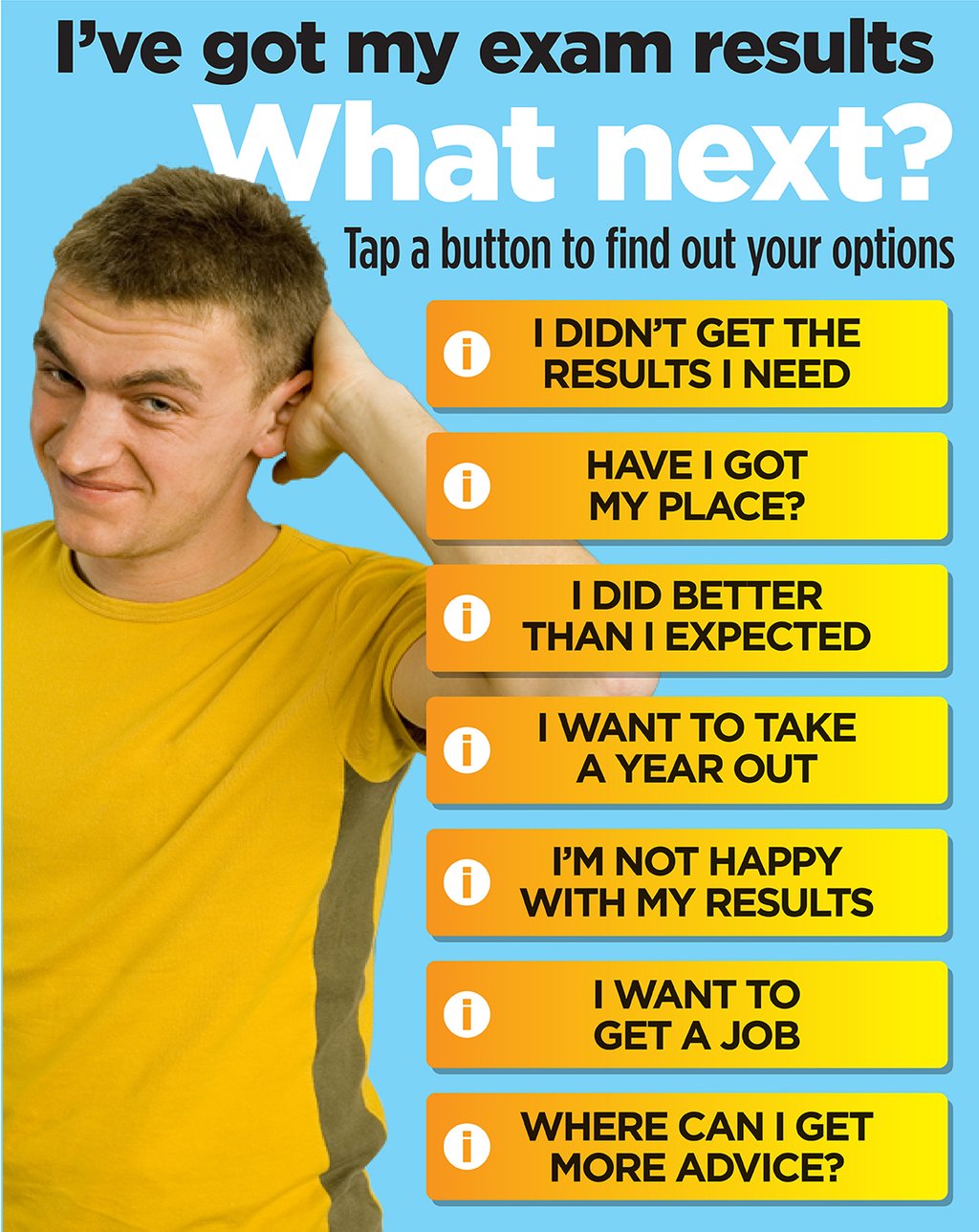 News from our universities, local primary and secondary schools including Ofsted inspections and league tables can be found here.

Read more: All the latest news from Sheerness