The opening of Sittingbourne's new multi-storey car park has been pushed back once again.

The 317-space block, off St Michael's Road, was initially expected to be open to the public by April.

However, at the latest full council meeting, Swale council leader Roger Truelove said he understood it would finally be in use at some point in September.

Scroll down for video

He said much of his time was being spent - along with deputy leader Mike Baldock, cabinet member for the economy Cllr Monique Bonney and a small cohort of officers - in a daily struggle to sort out the chaos bequeathed to them in the town centre project.

He added: "The chaos extends across the piece but immediately it manifests itself around our own multi-storey car park.

"I well remember the previous cabinet member telling me what a good deal had been made with the company involved; specialists, state of the art, outstanding design and at such a good price. It isn't any of those things. 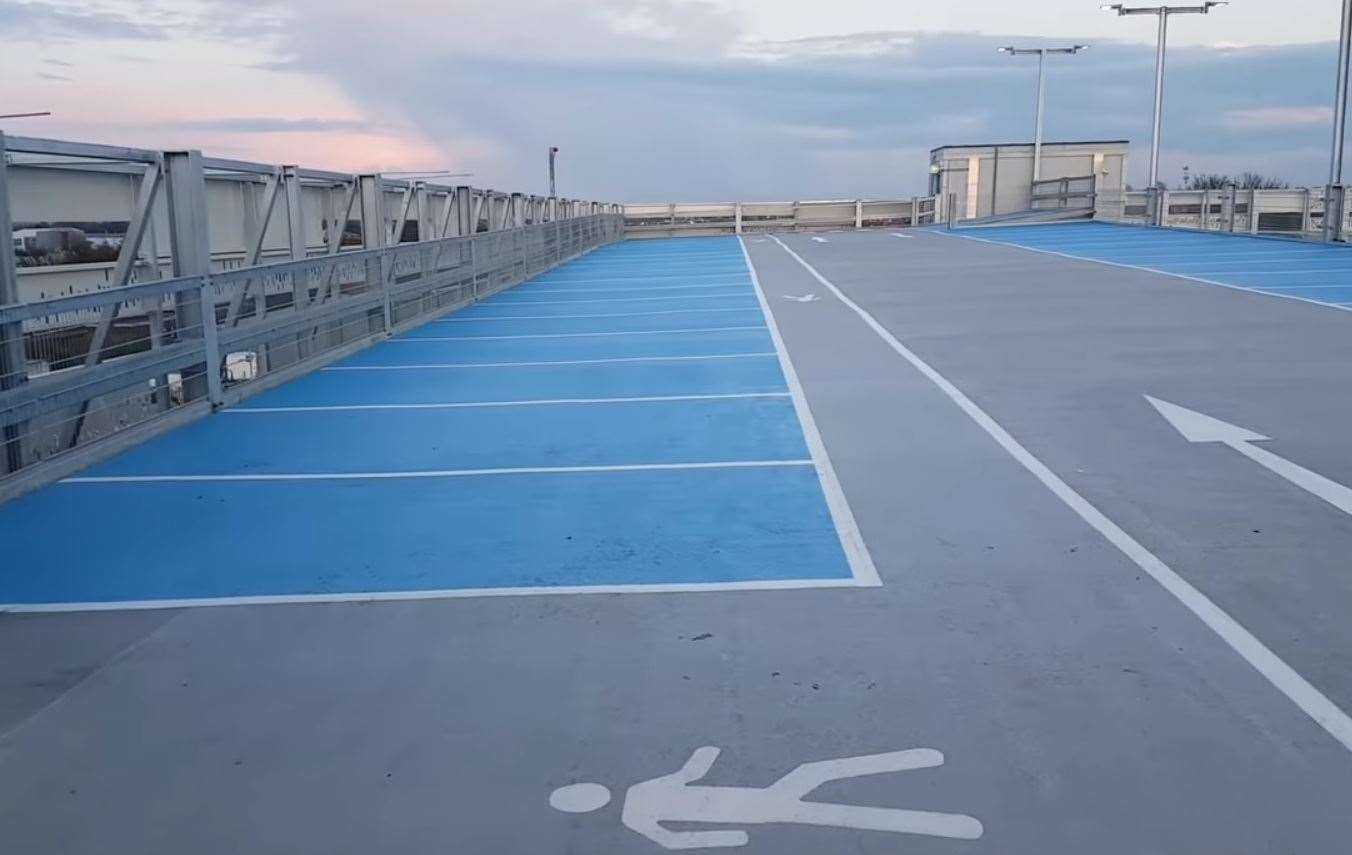 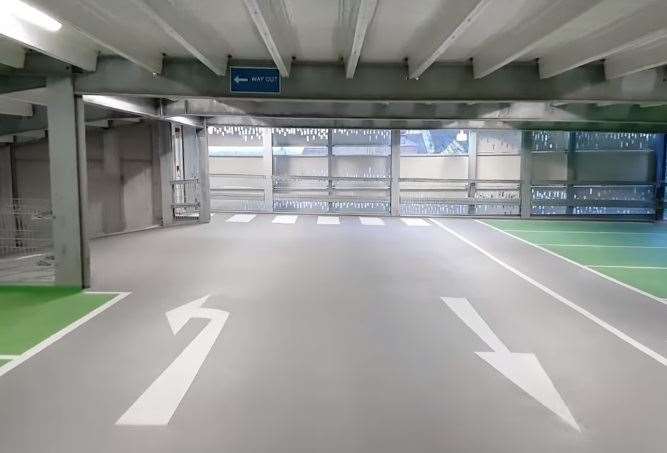 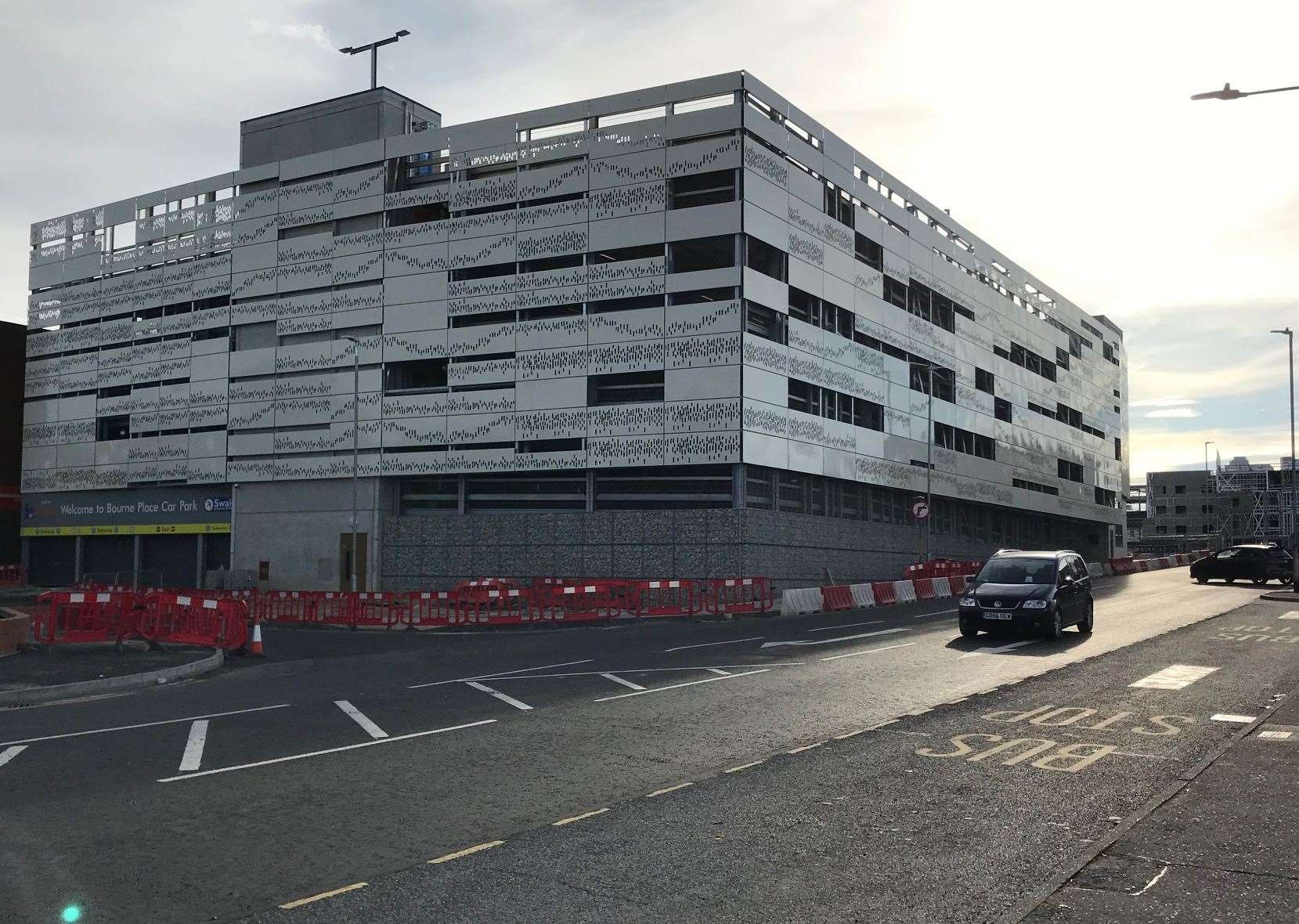 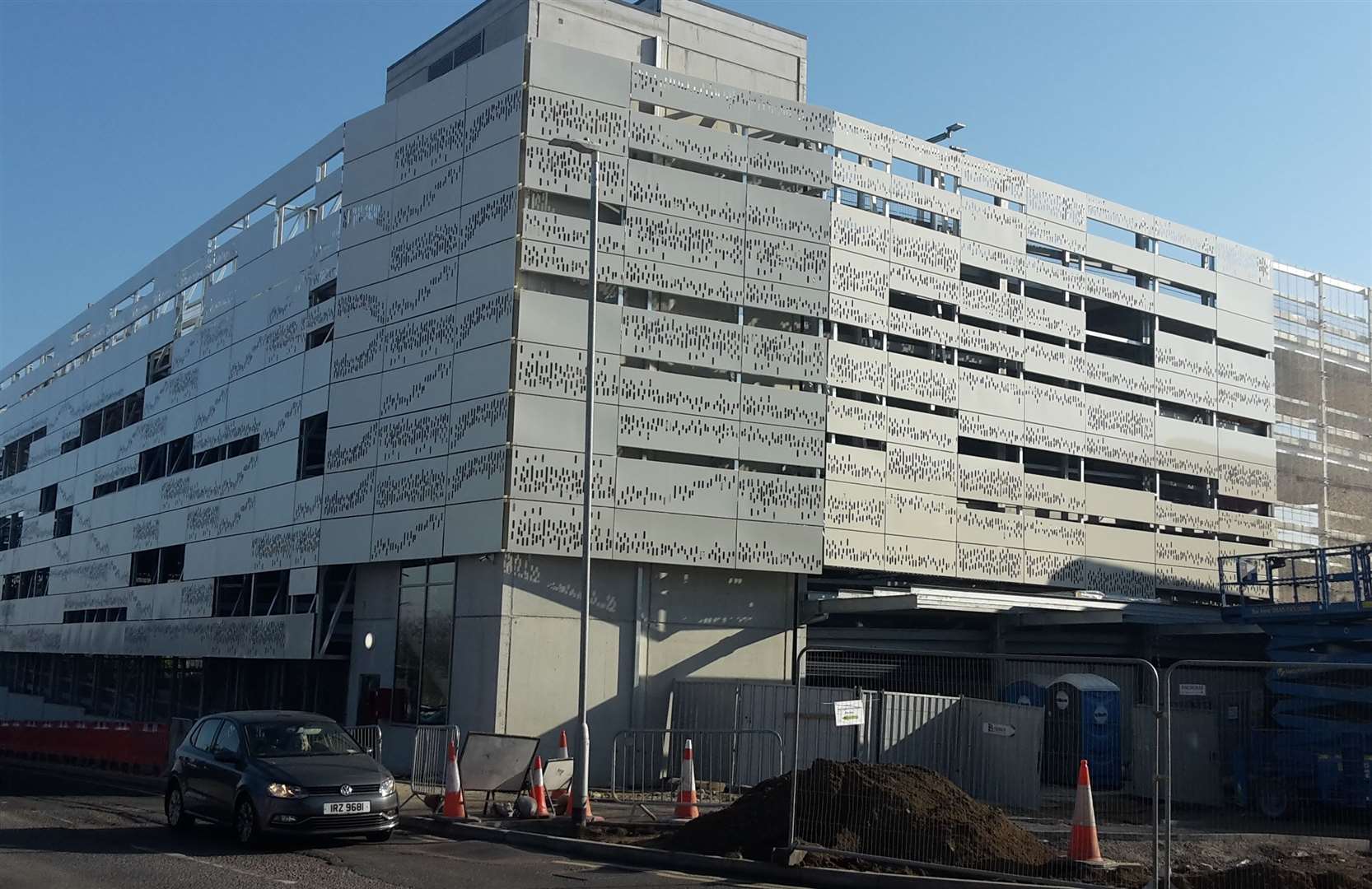 "Instead, we have an unfinished and delayed structure.

"The delay has been caused by a dispute that has its roots in confusion at the start about what was expected and what it was worth.

"However, I am pleased to say we have held a high-level meeting with the contractor, many issues were resolved and I have high hopes now that this project will be finally opened in September."

Cllr Truelove said the council had been committed, by the previous administration, to a considerable financial investment.

Therefore, the whole project needed to be completed as soon as possible so it could start to get some returns on that outlay.

Work on the car park began last May and in September the first part of the steel frame was installed at the site.

The project, which is being carried out by German firm Huber and overseen by the council, is part of the Spirit of Sittingbourne regeneration project.