Beacon Bingo in Margate to close with 25 jobs at risk

A popular bingo hall is set to close down with dozens of jobs at risk.

Beacon Bingo on Margate seafront announced it will be shutting its doors yesterday to the shock of hundreds of regular players.

The venue, which is the oldest bingo venue in the town, is due to cease calling on April 6 with manager Graeme Corner confirming the club is in a "proposed closure period".

The business has around 25 employees, whose futures are now in doubt with uncertainty surrounding whether the club can move to new premises in the town.

One player, who did not want to be named, said: "It's so sad. It's the only entertainment for older people and has parking and a bus stop right outside and taxi spaces.

"What are these people going to do now? 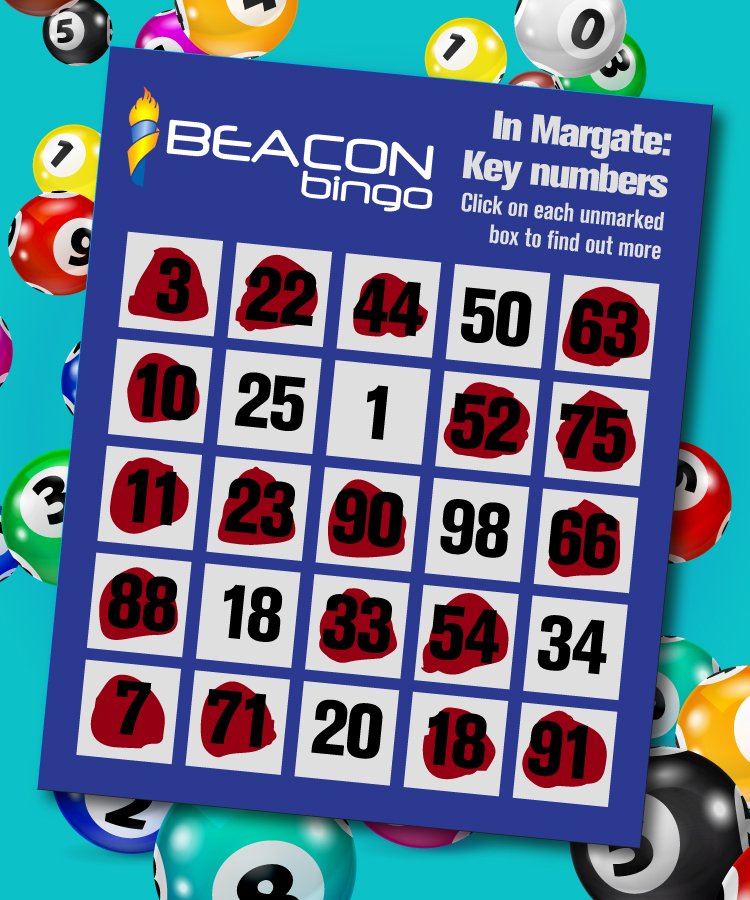 "Some people go four times a week for the company and the social."