A neighbour of the property where a man's body was found has spoken of hearing "blood-curdling screams".

Police were called to a flat in Sandhurst Place, Margate, at 1am where the man, in his 40s, was found dead.

Police at the scene of the suspected murder. Video: KMG/UKNIP

A man, believed to be known to him, has been arrested on suspicion of murder.

Ashish, a next door neighbour to the property, has spoken about what he heard in the early hours of this morning.

He said: "It was horrific, that particular flat is notorious for screaming and shouting but it went on for more than an hour.

"At one point a woman was shouting. There was a kerfuffle then a man's voice said 'what's going on?'

"I'm not sure if it is the same girl but she was screaming on Thursday as well. 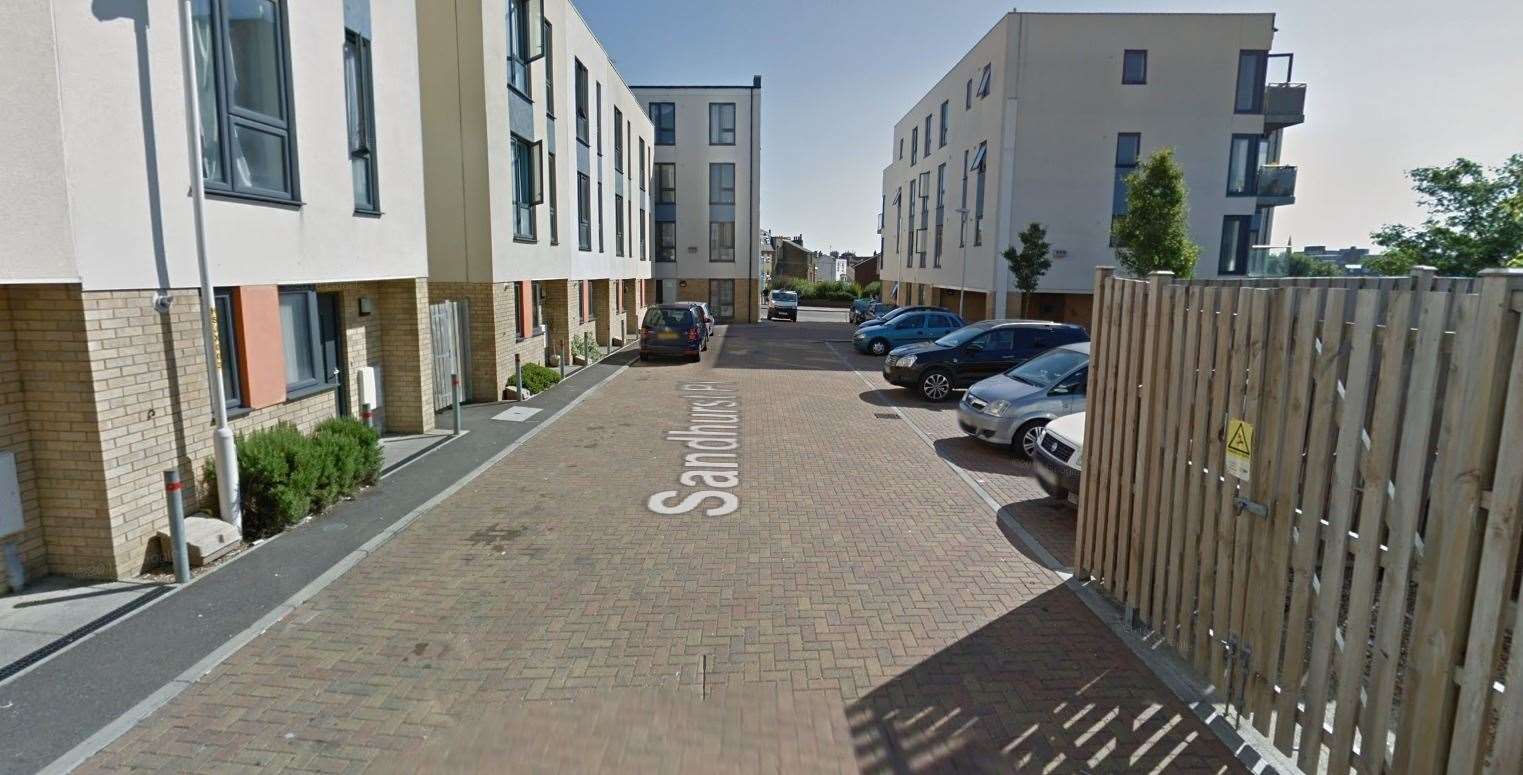 "Clearly she was distressed, there was no question about it, she was clearly concerned for her safety and her life.

"There was lots of swearing in between all of that, it sounded serious so I got out of bed and looked out of the window.

"I couldn't see anything so I went back to bed."

He added: "She was in terror, in fear of her life, they were blood-curdling screams.

"It went on from about midnight and it kept going on.

"At about 3am there was two police cars outside and they had cordoned it off.

"The woman kept asking them if she could 'see him'.

"There were two officers with two dogs going around the car park as well."

Officers remain at the scene this morning.

Another witness said forensics are currently combing and photographing the scene.