A man in his 70s has been pronounced dead at a popular beach.

Police, ambulance and Coastguard crews descended on Botany Bay, Broadstairs, just before 9am and a cordon was set up atop the cliffs.

Forensics teams have been spotted at the scene outside the Botany Bay Hotel, in Marine Drive.

The death is not being treated as suspicious.

Police were called out at 8.50am and have since announced fatality.

A force spokesman said: “He was confirmed deceased at the scene. The death is not being treated as suspicious and a report will be prepared for the coroner.” 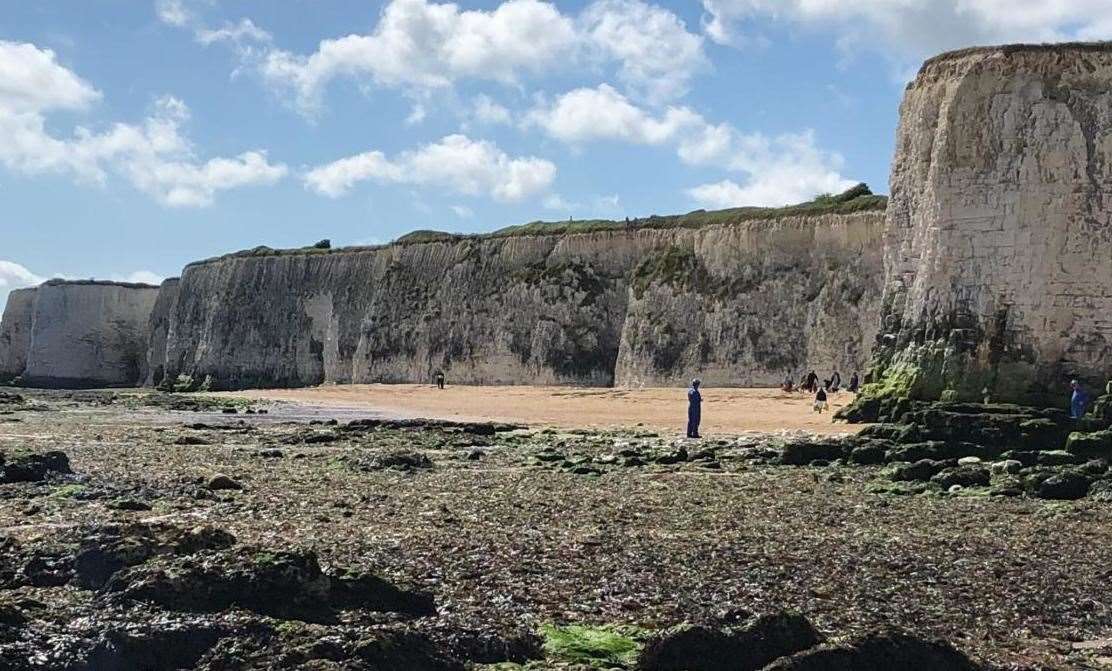 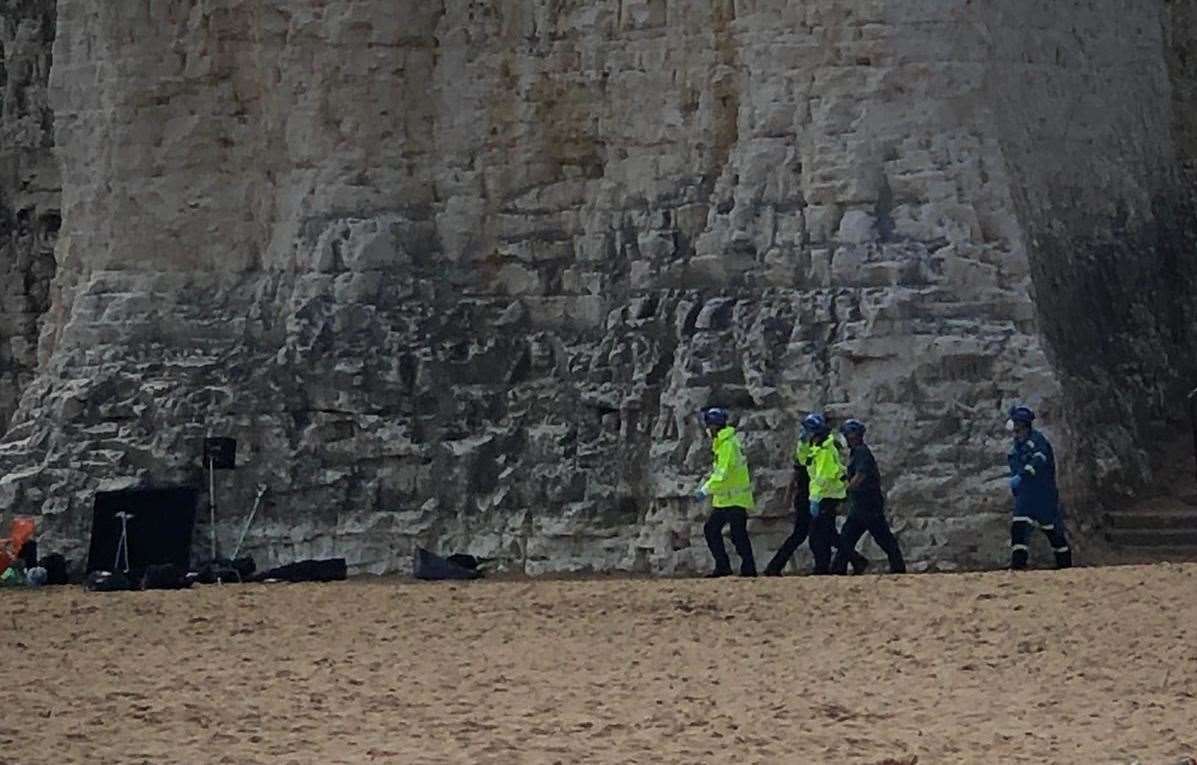 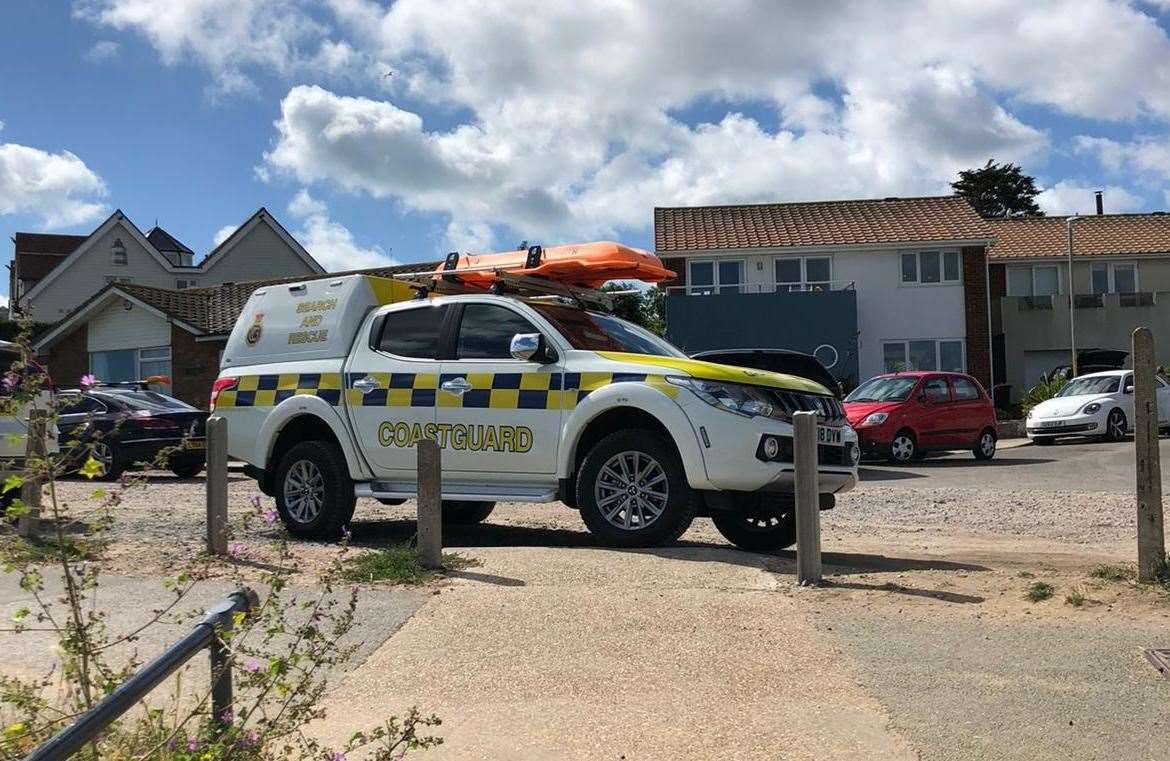 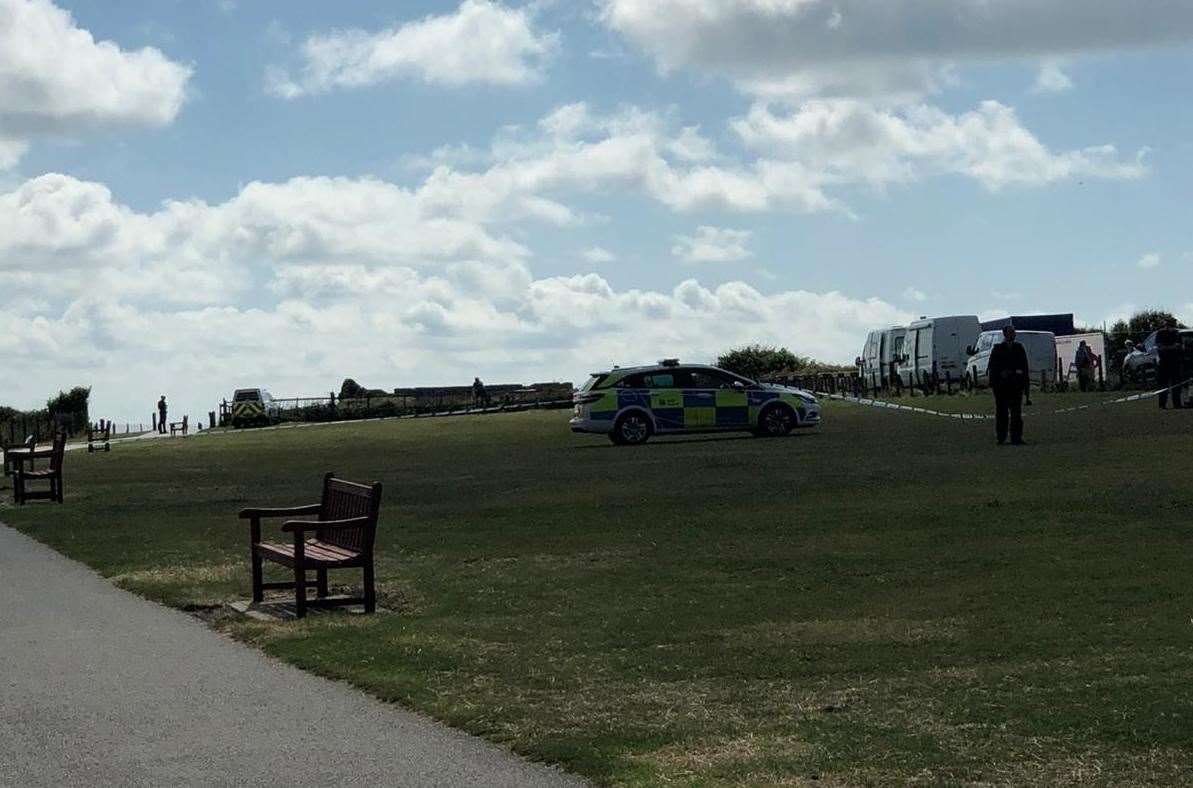