Protestors call on Boris to 'stop the coup!' at Broadstairs demonstration

Around 100 people staged an impromptu demonstration against the proroguing of parliament in Broadstairs yesterday.

Protestors united behind cries of “Stop the coup!”, “General Election now!” and “Democracy matters!”, as they gathered outside the Broadstairs office of South Thanet Conservative MP Craig Mackinlay.

It follows the launch of petition - now signed by more than 1.6 million people - calling on the government not to suspend parliament unless and until the Article 50 period has been sufficiently extended or the UK's intention to withdraw from the EU has been cancelled.

The Broadstairs demonstration was also addressed by a number of speakers including Norman Thomas, chair of South Thanet Labour Party.

“By attempting to suspend parliament Boris Johnson is trying to do nothing less than subvert democracy," said Mr Thomas.

"He and Jacob Rees Mogg and Michael Gove can dress it up however they like, but that’s what Boris Johnson is trying to do.”

He added: “We want Craig Mackinlay to go to his friend Boris and say don’t prorogue parliament, don’t duck democracy, give us what we really need - a general election.”

Graham Bash of Broadstairs added: "There's about a hundred people here, and probably a hundred different views on Brexit, but the one thing that unites us is our intention to defend our democratic rights".

"I don't want the people of Thanet to think that we're trying to block Brexit.

"Thanet voted resoundingly to leave the European Union, and the Labour Party have always respected the result of the referendum. 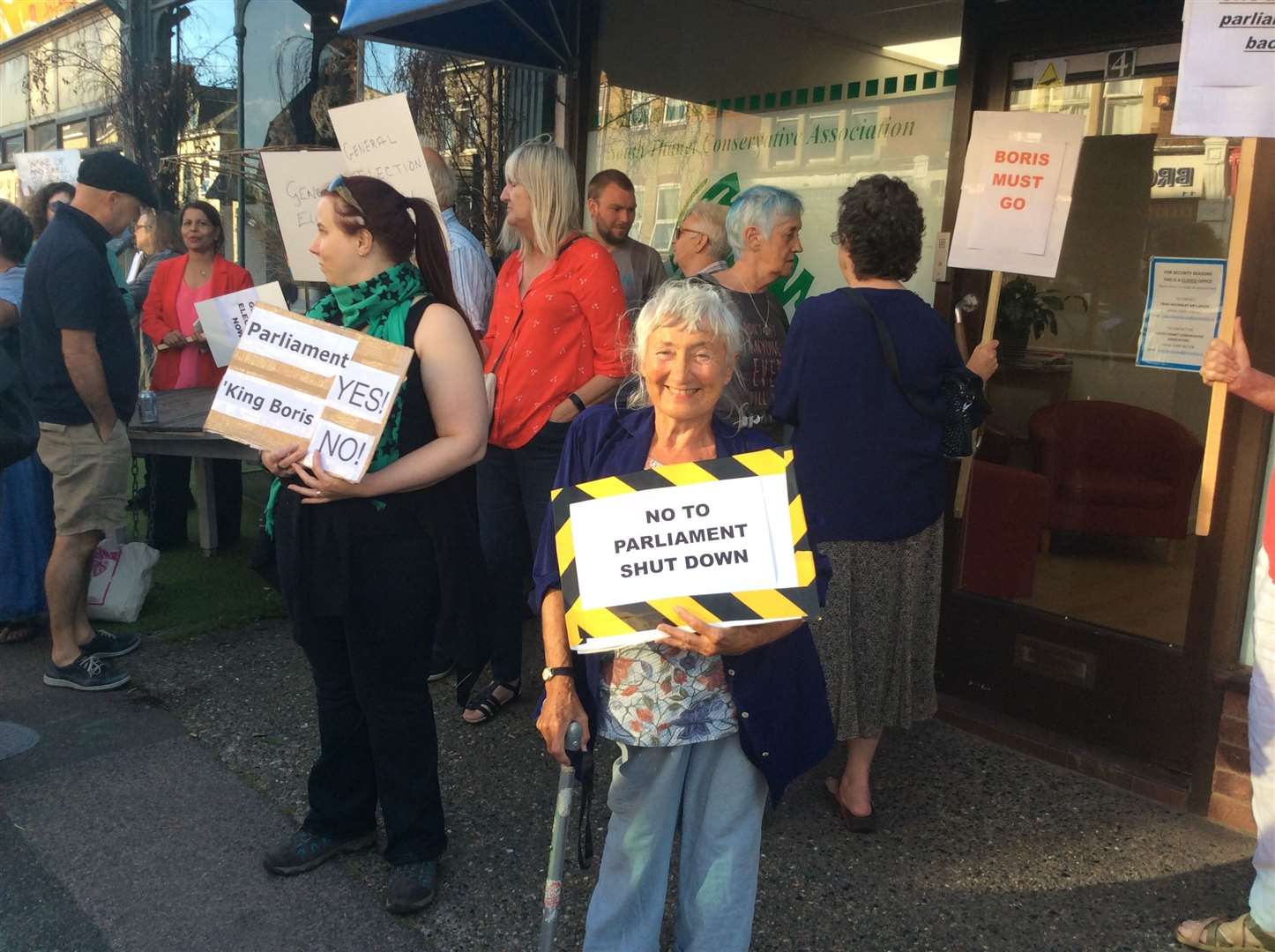 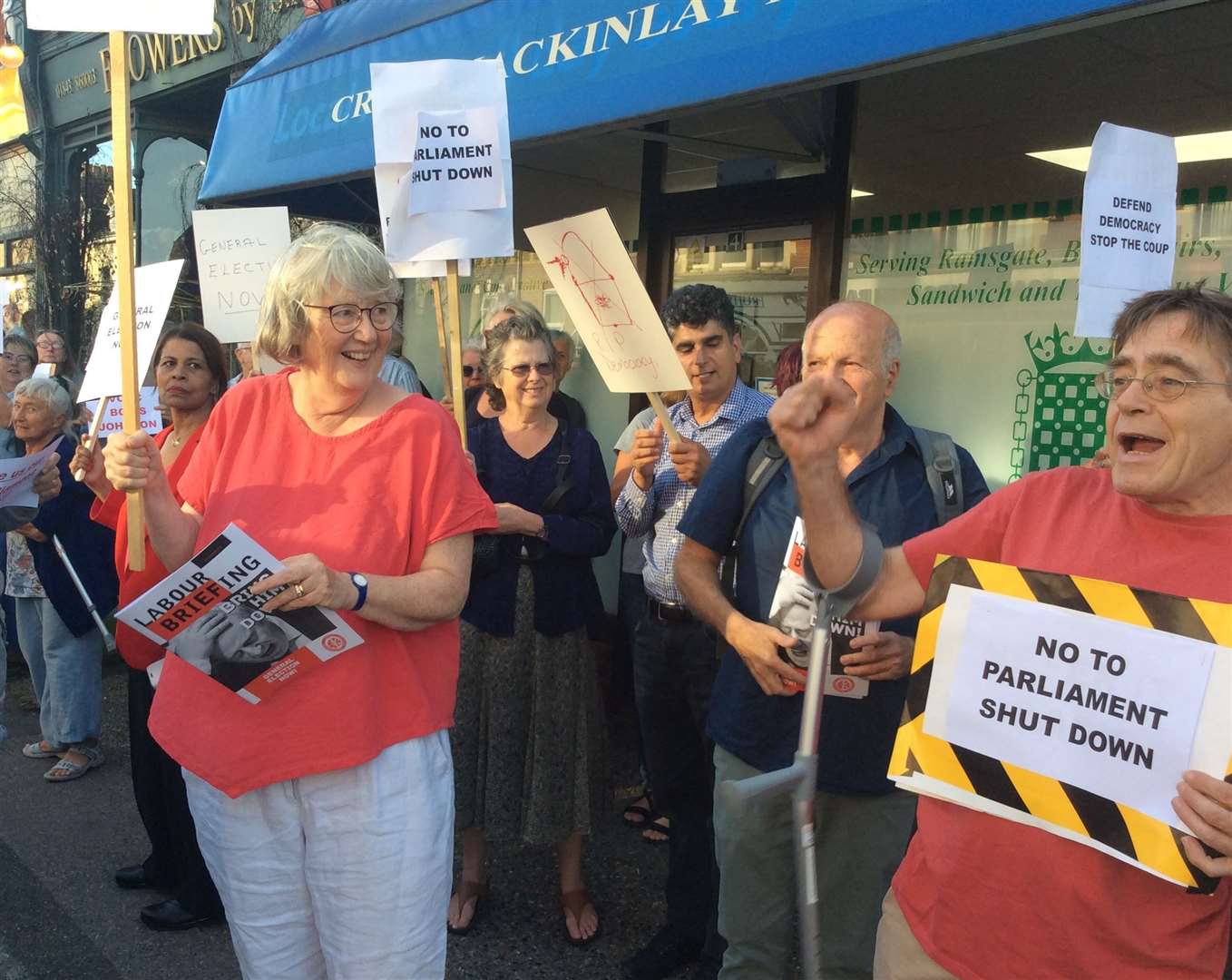 "We want to help restore sovereignty to parliament; suspending parliament is the exact opposite of that.

"Boris Johnson, who claims to want to restore democracy to parliament is actually taking the power away from the people."

Carly Jeffrey from Ramsgate added: "It's not so much about Brexit, it's about impending dictatorship. We’re worried about what could happen next if this is allowed to stand."

How is Brexit going to affect Kent? For all the latest news, views and analysis visit our dedicated page here.