Mr Heath played an integral part in the club incorporating Thanet Colts – where he had spent the previous 15 years – in March 2020. It's a merger that he believes is the best thing to have happened to the area and will help Ramsgate community engagement hit new heights.

Despite a lack of footballing action since the merger amid three national lockdowns, the Pitching In Isthmian League South East Division outfit have thrown themselves into a variety of off-field projects which have led to Heath being named as January's Pitching In Unsung Hero.

The club gained national headlines three days before Christmas after cooking and delivering hundreds of pizzas to stranded lorry drivers at Manston Airport, while more than £10,000 was raised for charity through The Great Ram Run – which saw club members cover the distance between 59 Isthmian League clubs – in November.

"What the club has achieved in the last eight months, especially with what's been going on, has been phenomenal," said Heath, the first Pitching In Unsung Hero – a new monthly initiative highlighting the influential figures that keep Trident League clubs going behind the scenes.

"Community-wise, the club is thriving and will continue to do so. The merger was the best thing we could have done – and the best thing to happen to the area.

"The aim is to have a minimum of 65 teams by the middle of next year and we want to do more than just football. We want to branch out and make sure we make a difference for the whole community, not just football people.

"When we did the pizza delivery, the lorry drivers were so grateful – a lot of them hadn't stopped for anything to eat or drink.

"It showed people the club is there for them and it was also brilliant fun – I have never laughed so much in all my years in football." 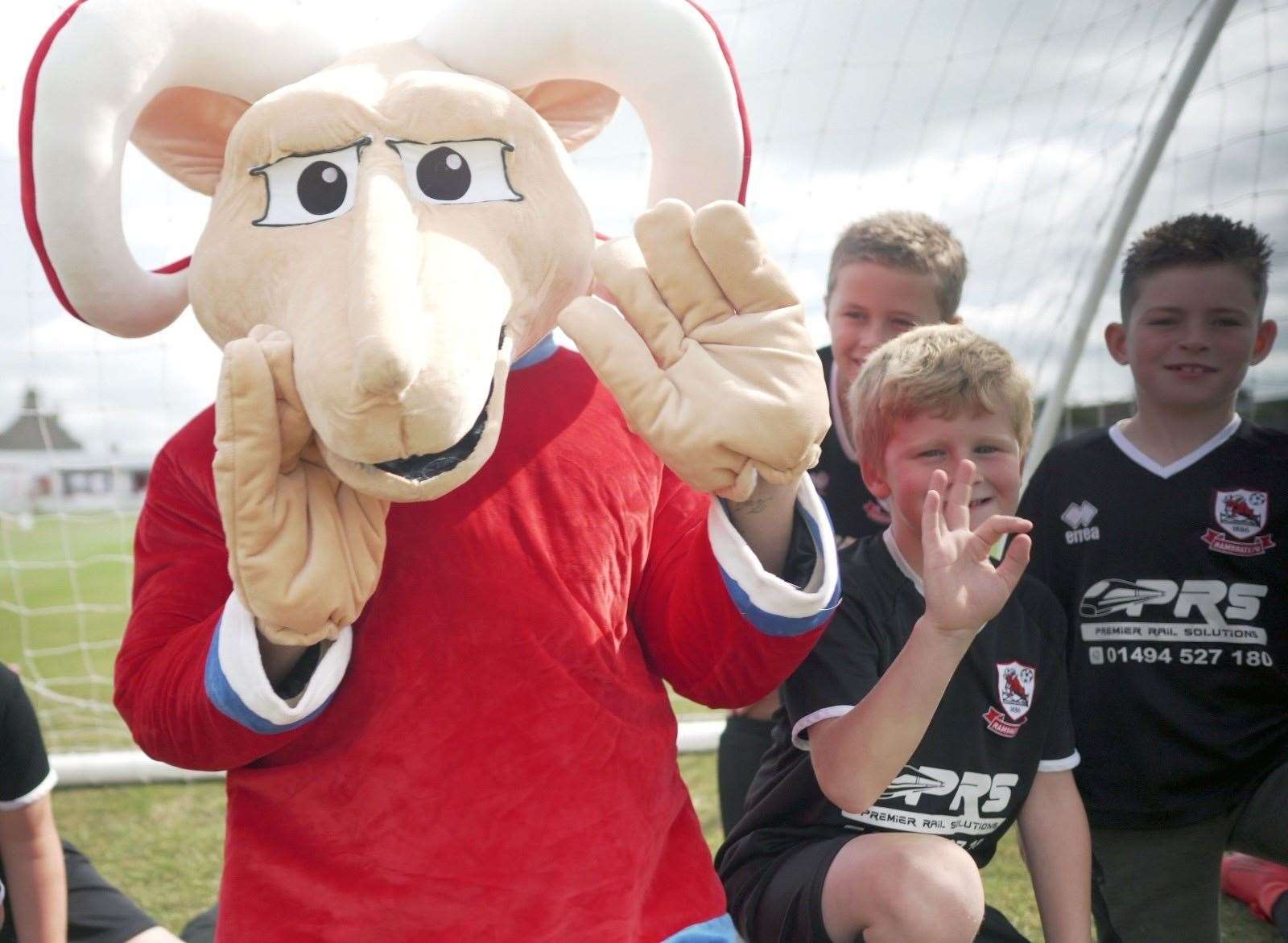 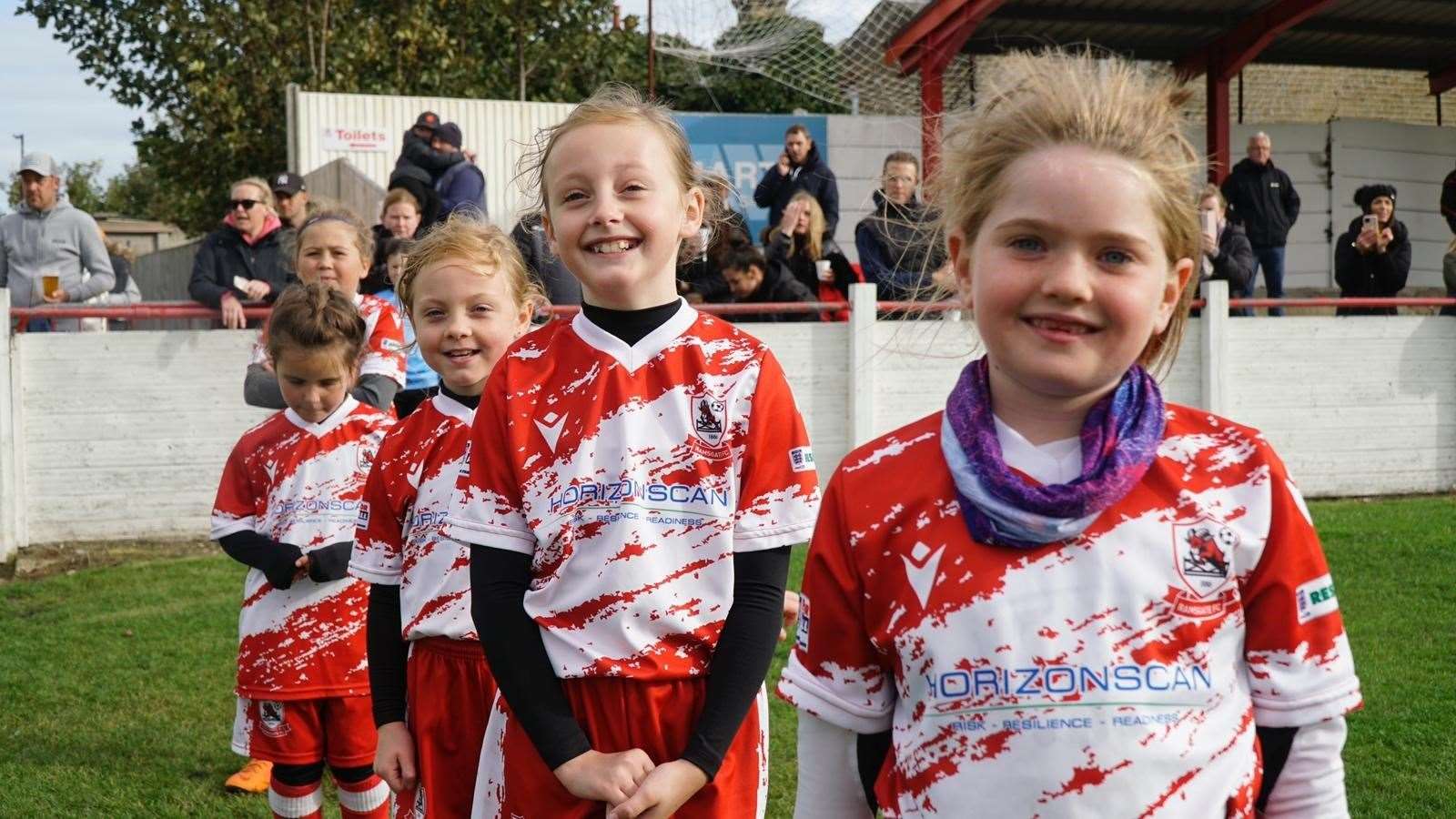 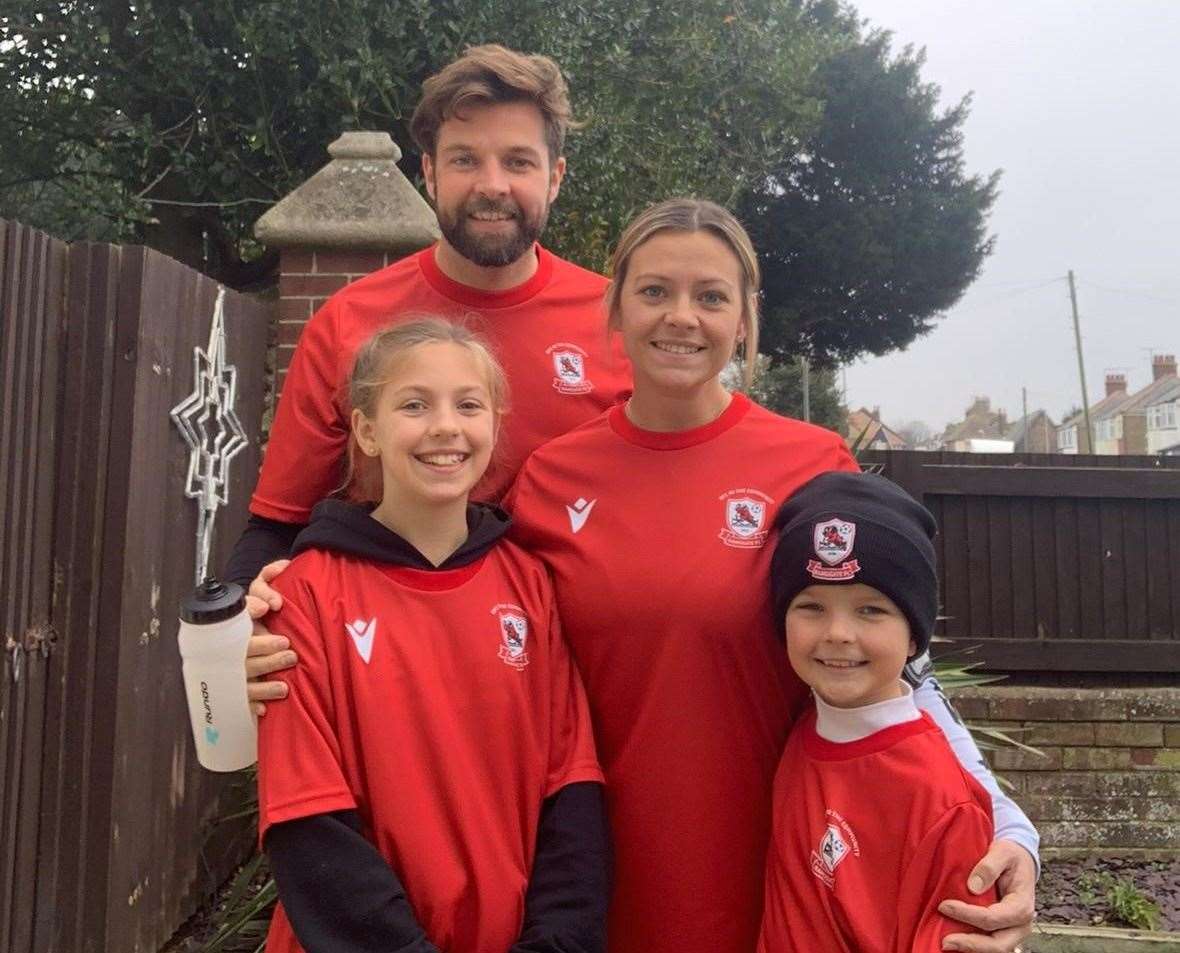 Heath's background is in youth football and he knows the club will play a vital role in allowing children the chance to become active once more when restrictions ease.

"Lockdowns are worrying times for children," Heath said. "It's not all about playing football, it's about the social skills too.

"We want everyone to feel involved in the football club – we have around 600 youth members, so with parents and guardians that's 2,000 people. It's not just about the first team here, we want to bring it all together.

"To see children feel part of something and have a smile on their face – you could give me all the money in the world but you can't beat that.

"That's why I'm still involved – and I can't see myself going anywhere for a while!"

Ramsgate are among the 228 clubs being supported by Pitching In, a multi-million pound grassroots sport investment programme established by Ladbrokes, with the support of its owner Entain.

In addition to financial support, the initiative includes a focus on community – and Ramsgate chairman James Lawson had nothing but praise for Heath's impact in that regard.

"Ian has an incredible work rate and has helped change the face of our club – I now see us as more of a community club than a football club," Lawson said.

"Without himself and the brilliant team he's brought across, none of what we've done would have been possible."

*Ladbrokes, with the support of its owner Entain, has launched a multi-million pound investment programme, Pitching In, designed to support and promote grassroots sports. The programme includes a flagship partnership with The Isthmian, Northern Premier and Southern Leagues - collectively known as The Trident League, as well as a partnership with the UK sports charity SportsAid. For more details click this external link