The Conservative Party have won with their largest ever majority in Tonbridge and Malling.

Tom Tugendhat has been re-elected as MP with more than 35,000 votes.

Follow our live blog for details on the results across Kent as they come in.

Tom Tugendhat has won Tonbridge and Malling at the General Election.

With 63.96% of voters picking the Tory, this was the Conservative Party's most successful election in Tonbridge and Malling ever.

Despite that, Mr Tugendhat said it was a difficult campaign.

He said: "It was a campaign that wasn't as always as clean as previous ones. For the first time I faced anti-semitism, which I found particularly offensive and very surprising for a community like this and frankly rather distasteful.

"I hope that kind of behaviour will be left behind us for various reasons, some of them particularly obvious, I would hope that type of attitude is going to leave our politics for good."

As well as losing its leader Jeremy Corbyn, Labour lost nearly 4,000 votes in Tonbridge and Malling. Perhaps by no coincidence, the Lib Dems found more than 4,000 seats and leapfrogged Labour into second place.

He said: "People in our community need homes but they also need the infrastructure and services that go with them.

"We know people need medical centres but they also need the doctors, nurses and pharmacists that go with them. We know they need schools but we also need the teachers and TAs so there's a lot of work to do."

He added: "We've got to get on with things, we've got to deliver what people asked for and treat them as the leaders and not as the servants."

Turnout is lower this year than in 2017 - 72.3% headed to the polls on Thursday compared with 73.6% two years ago. At around 2am 72 counting assistants started going through 74 ballot boxes.

A result isn't expected until around 4am, but it looks to be a foregone conclusion, with Conservatives quietly confident Tom Tugendhat will retain his seat.

Dylan Jones is standing for Labour after coming second in 2017, he said this morning: "If the exit poll turns out to be true we’re understandably disappointed.

"We’ve put in a lot of work locally and nationally for a better Britain with proper funding nationally. It’s looking like that hasn’t connected with voters.

"My goal here was to increase our 12,000 votes from last time, this is a relatively safe seat and we increased from seven thousand in 2015 two years ago.

“Based on the exit poll I don’t know whether that’s happened." 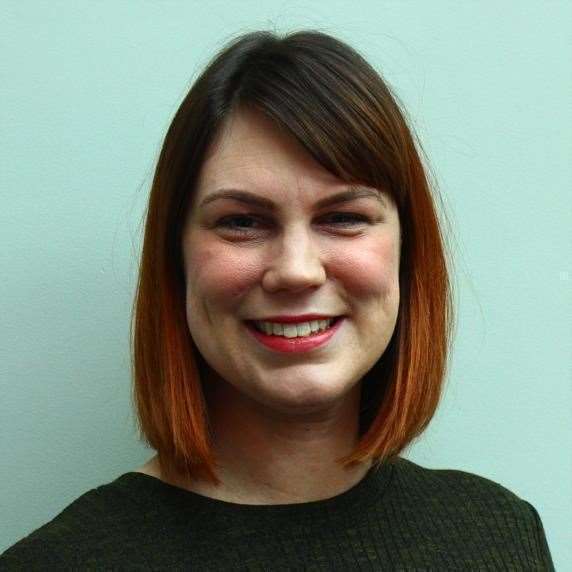 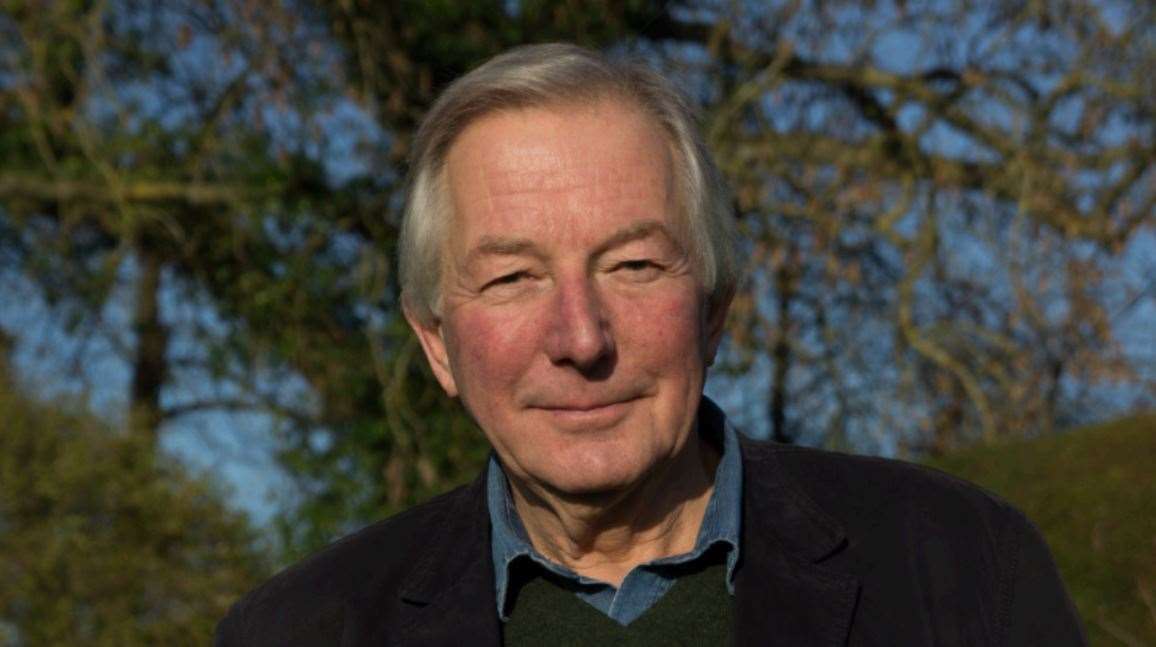 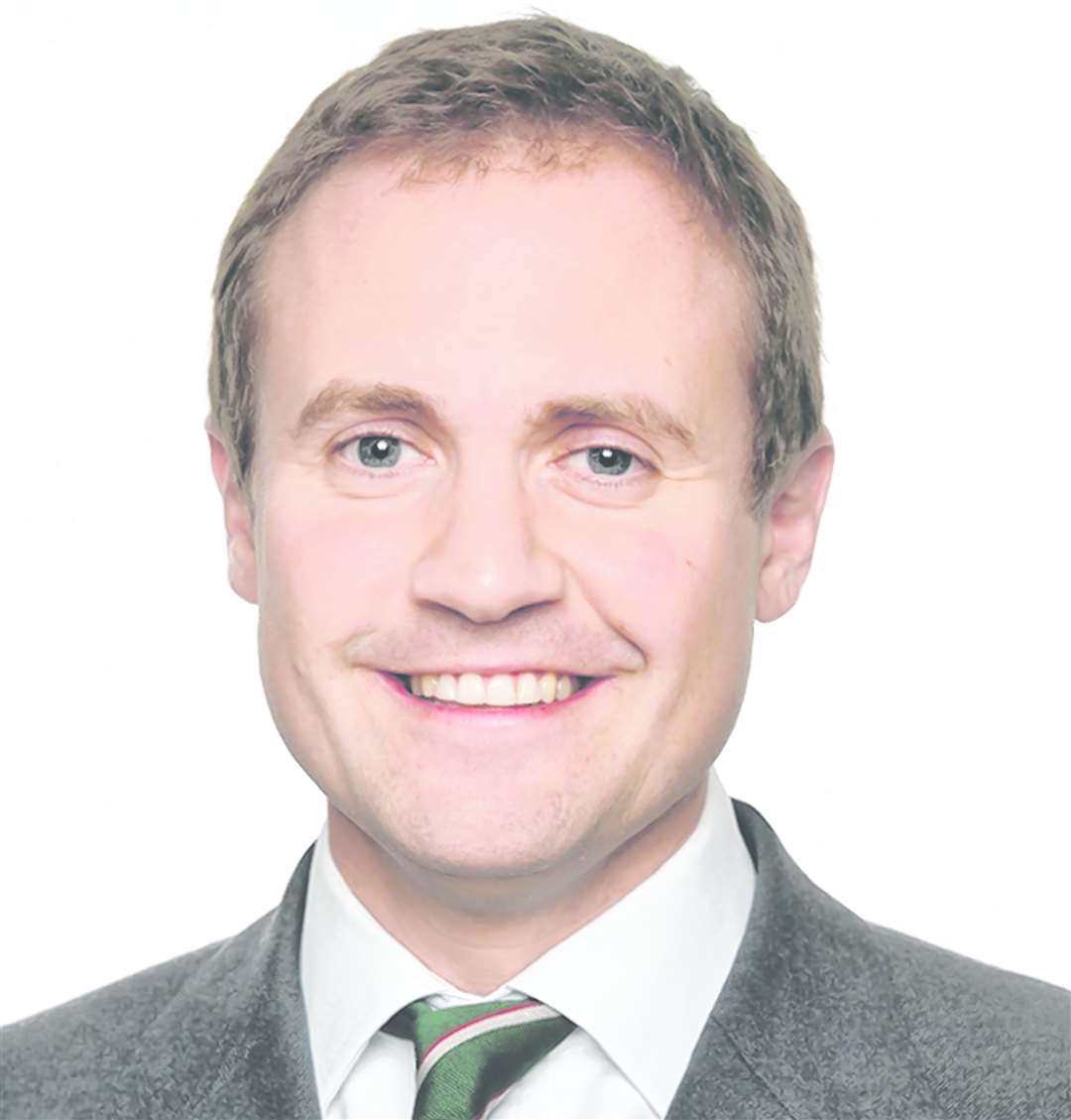 April Clark is standing for the Green party following a shock election to Tonbridge and Malling Borough Council earlier this year.

But the party isn't holding out for a similar surprise tonight. Cllr Clark said: "We would very much like this to be the very first election where we retain our deposit. That seems like a low bar for some people but for us it would be a great breakthrough and just really demonstrate the support growing for us here.

"When we look at the vote share in areas where people know us well we're seeing a huge increase, so that's very encouraging."

Lib Dem candidate Richard Morris believes there is a chance for his party locally, saying: "I was hoping to win, but I accept it would take an earthquake for us to do it.

"Nationally I was very much hoping for a hung Parliament. It's very sad that a decision such as Brexit comes at a time when each of the main political parties are defined by their extreme wings."

The candidates are all speaking as though the results have been read out, if it was a safe seat before the exit poll, it is a Tory's high throne now.

Voters were out in their droves across Tonbridge and Malling's 66 polling stations today, casting their respective dies in one of the country's safest seats.

Carol Amans, 71, voted for the Tories at Tonbridge Castle this morning, she said: "I've voted every time in my life, if you don't vote it's a waste.

"This is the most interesting election I've ever been part of, firstly I've lost the will to live and I've never done that.

"For the first time that I can remember I'm actually voting for what I think is the lesser of the evils. I'm not voting positively, I'm using it because I should."

Lesley McKenzie said outside the castle gates: "We need to get Brexit done. I don't think we're going to be in any better position after today, it will probably be a hung Parliament, but it's important that we still come out and vote."

Labour voter Wes Merchant said: "I'm a Remainer but I fully understand why people would vote Leave and support the Tories.

"Labour have done a good job in highlighting some of the other issues but I don't think those issues are high on that many people's priorities at the moment."

Anthony Bales, Green voter, added: "It sounds corny but when people don't vote and despair about what happened, they haven't played a part in making things how they want them to be.

"To give up and say its always going to be Conservative is not the case, but it always will be if people don't engage."

Tonbridge Castle might offer some of the best views, but the most popular polling station went to The Wheatsheaf in Bough Beech, Edenbridge, where 81.3% of the ward turned out.

Tonight 72 count assistants and nine supervisors will tally up how the area voted, with a result expected at around 4am.

To see who was elected in Tonbridge and Malling in 2017, click here.