A cat who has become somewhat of a celebrity has starred in her own special video.

It may not seem like the most obvious of homes for a cat, but eight-year-old Sapphie took up residence at Tonbridge train station earlier this year.

She needed somewhere to live when her former owners moved away from her house near-by.

Scroll down for video.

Southeastern employees were more than happy to let her move in and Sapphie quickly decided her new abode was just purr-fect.

Now the misplaced moggie, who has become a big hit with passengers, has fully set down her paws.

A 90-second film has been made showing just how much her claws are well and truly under the time-table.

Steve Davies, who works in the ticket office at Tonbridge station, said: “She goes wherever she likes basically.”

Sapphie cat naps in the station manager’s office – the only place where litter is allowed. She has developed a penchant for flowing tap water and scratch-satisfying coconut matting at the café.

Fans of Sapphie have posted pictures of her on social media and commuters like her so much they even leave her treats and presents.

Jamie Good, station supervisor, said: “She’s like our little extra helper. She makes herself known out on the platform and brings people together because everyone’s talking about her, getting treats for her, feeding her, buying her new beds and all sorts of stuff like that.”

Debbie Hanson, local train co-ordinator and one of her feeders, said: “She just started hanging around here. A few of us started thinking we better get some food for her and got really attached. The previous owners said her name was Sapphire, so it’s Sapphie for short, and we just kept that name.”

Sapphie’s 'tail' is the first in a series of short films by Southeastern tagged #AmazingJourneys.

They will be available on YouTube and show some of the more quirky stories from across the network.

David Statham, managing director of Southeastern, said: “Hundreds of thousands of passengers use our services every day but they may not be aware of some of the amazing stories that happen at our stations. With #AmazingJourneys we want to share some of these that show the people, places – even pets – out on our network every day.” 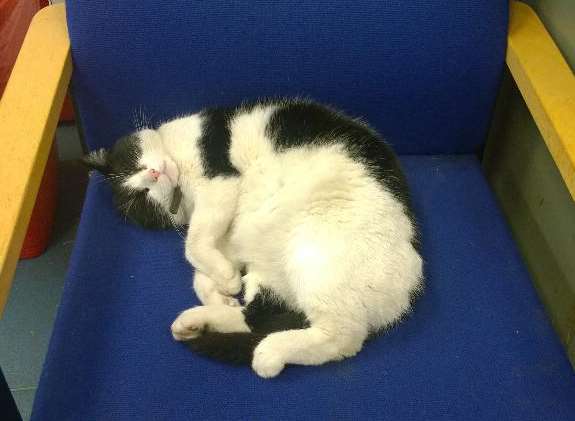 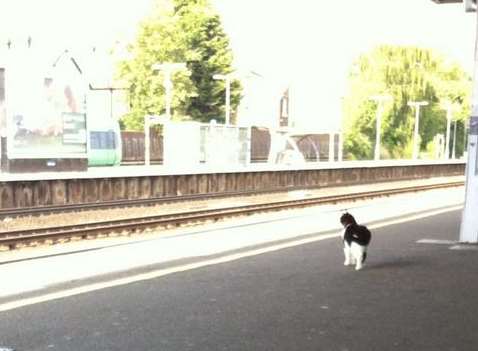 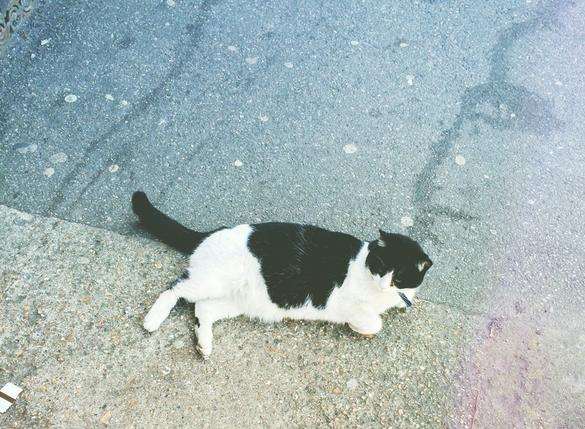 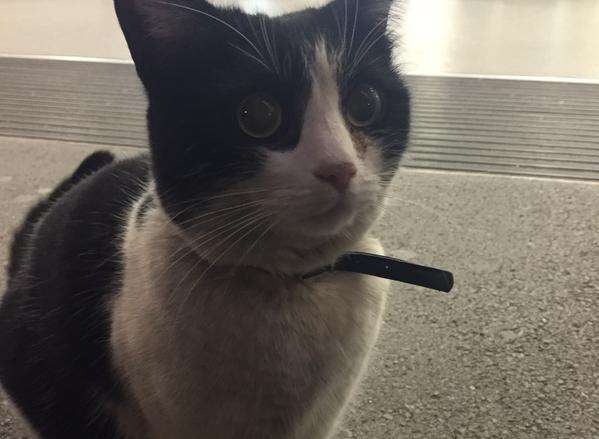 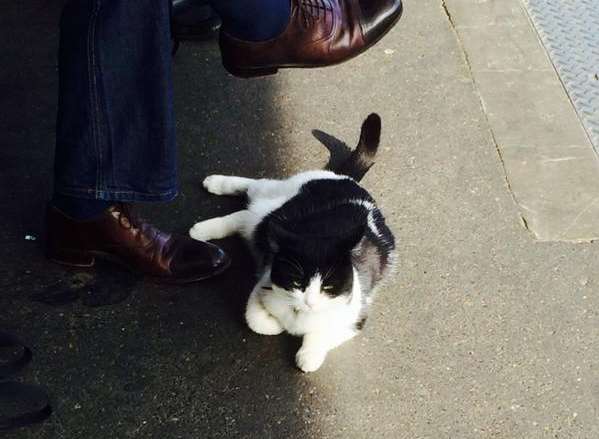 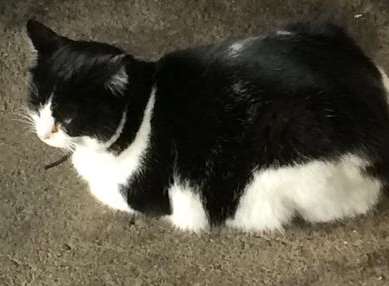