A gang of nine men who flooded the county with millions of illegal cigarettes have been sentenced to more than 16 years in jail.

The group led by Harem Kamishi, 33, from Tunbridge Wells, evaded £667,000 in tax and hid cigarettes and tobacco in underground compartments that were opened with car key-style fobs.

The men supplied and distributed the contraband to multiple shops where packs would be sold for just £3.

Kamishi, of Sidney Close was jailed for four years and three months.

The group was caught after an investigation by HM Revenue and Customs and local authorities to seize 2.9 million cigarettes and 481kg of tobacco between 2009 and 2017.

Products were found in shops, vehicles, lock up garages and houses. They were even hidden in under-the-counter compartments.

The gang have been sentenced to a collected 16 years and nine months.

Shop workers Yassir Karim, 27, and Mohammed Rashid Mahmoud, 24, both of Gravesend, worked shifts at convenience stores in the town and sold the illegal items.

Mohamad Hassan Mohamad of Princes Road, Gravesend, has been jailed for three years and six months.

Shamal Mohammed Najib, of St Patricks Gardens, Gravesend, has been sentenced to for three years and nine months. 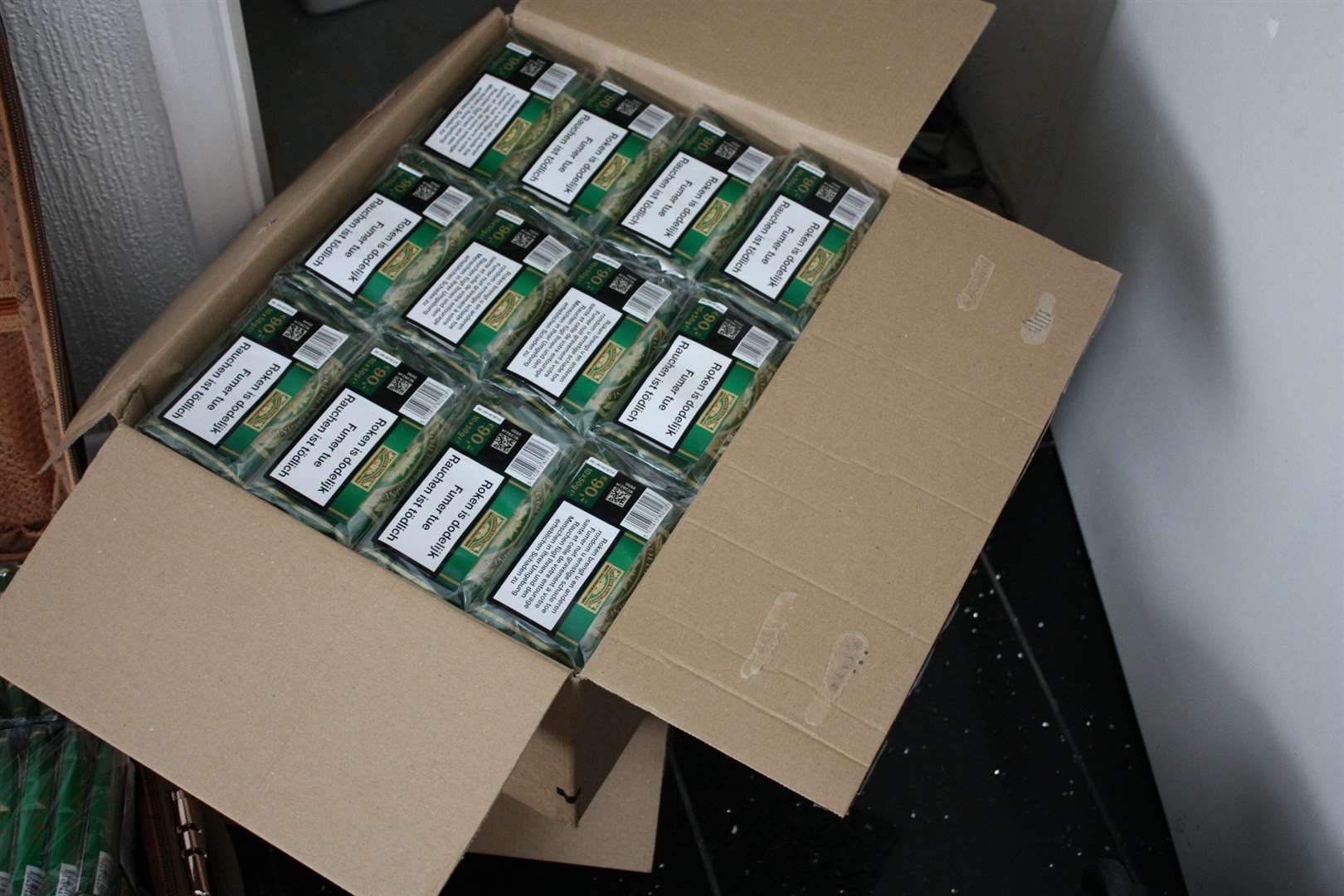 Ben Moore, assistant director of HMRC's fraud investigation service said: “These men have undermined legitimate hard working shop owners who serve their communities and pay their taxes. They undercut their competitors, and have unashamedly contributed to the £1.8 billion annual tax gap caused by the illegal trade in cigarettes and tobacco.

“We worked in partnership with Kent Police, Kent Trading Standards and the Crown Prosecution Service to uncover the extent of this scam and we are pleased the courts have recognised the seriousness of this offending.

“Tax fraud steals money from our public services that we all rely on, day in day out."

Clive Phillips, complex investigations operations manager, Kent County Council Trading Standards, said: “A large number of our officers have been involved in the inspection of premises, seizure of large quantities of illicit tobacco, interviews of suspects and provision of evidence at Crown Court hearings. 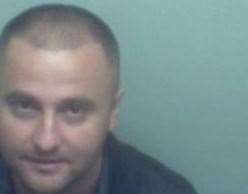 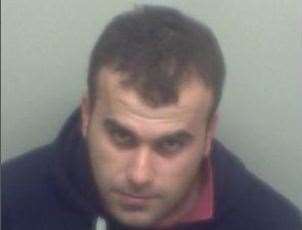 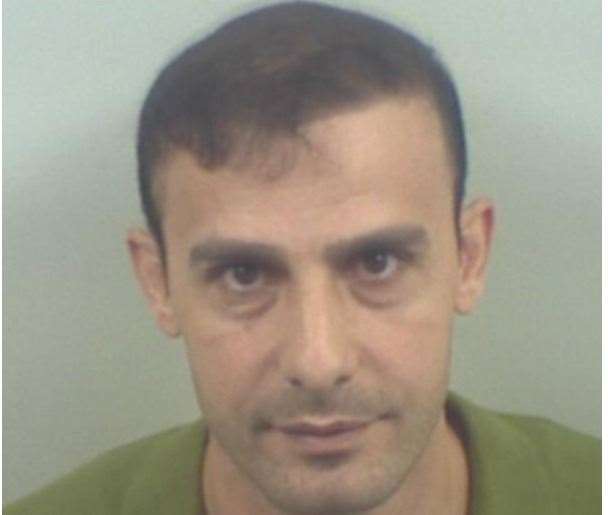 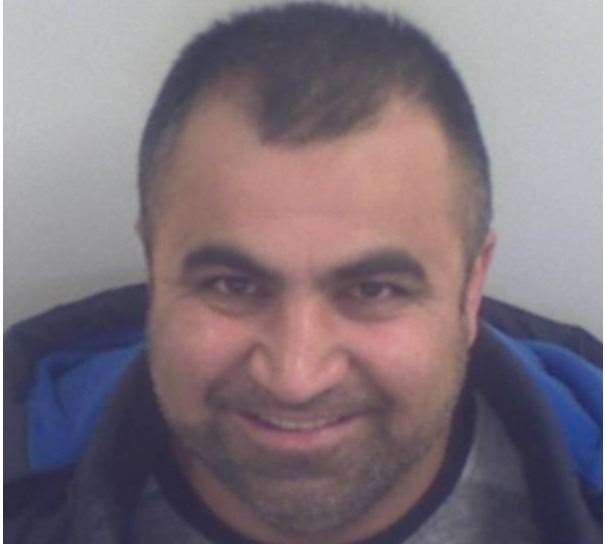 “This result sends a clear messages to criminal gangs that we will continue to work with all of our enforcement partners in stamping out this crime. We congratulate HMRC on this fantastic result for the community of Kent.”

Kim Holden of the Crown Prosecution Service said: “The network used increasingly elaborate methods to hide the smuggled cigarettes and tobacco, knowing what they were doing was completely outside the law. They treated their criminal activity like a game of hide and seek, but this was a game they were always destined to lose.

“The corrupt shopkeepers were driven by deception, creating increasingly complicated devices to conceal their haul of untaxed cigarettes and tobacco. Even when there was a wealth of evidence against them, the network still tried to deny their criminality, lies which we were able to disprove throughout the trials.”

Read more: All the latest news from Tunbridge Wells