A teenager killed in an horrific crash in Bolivia has been laid to rest.

Freddie McLennan was killed last month after a crash on the Salar de Uyuni salt flat.

The 19-year-old died alongside friend and fellow Cranbrook School alumni, George Joseph Atkins, days before they were due to come home from South America.

Last Wednesday a funeral was held for Freddie, who was expected to join Leeds University in September.

His family have now shared pictures from his travels, while issuing the following tribute: “We are eternally grateful that Freddie came into our lives.

"As a son, brother, grandson, nephew, cousin and friend, his fun-loving, charming and caring nature will be hugely missed but the impact he made on our lives will always be remembered and cherished. 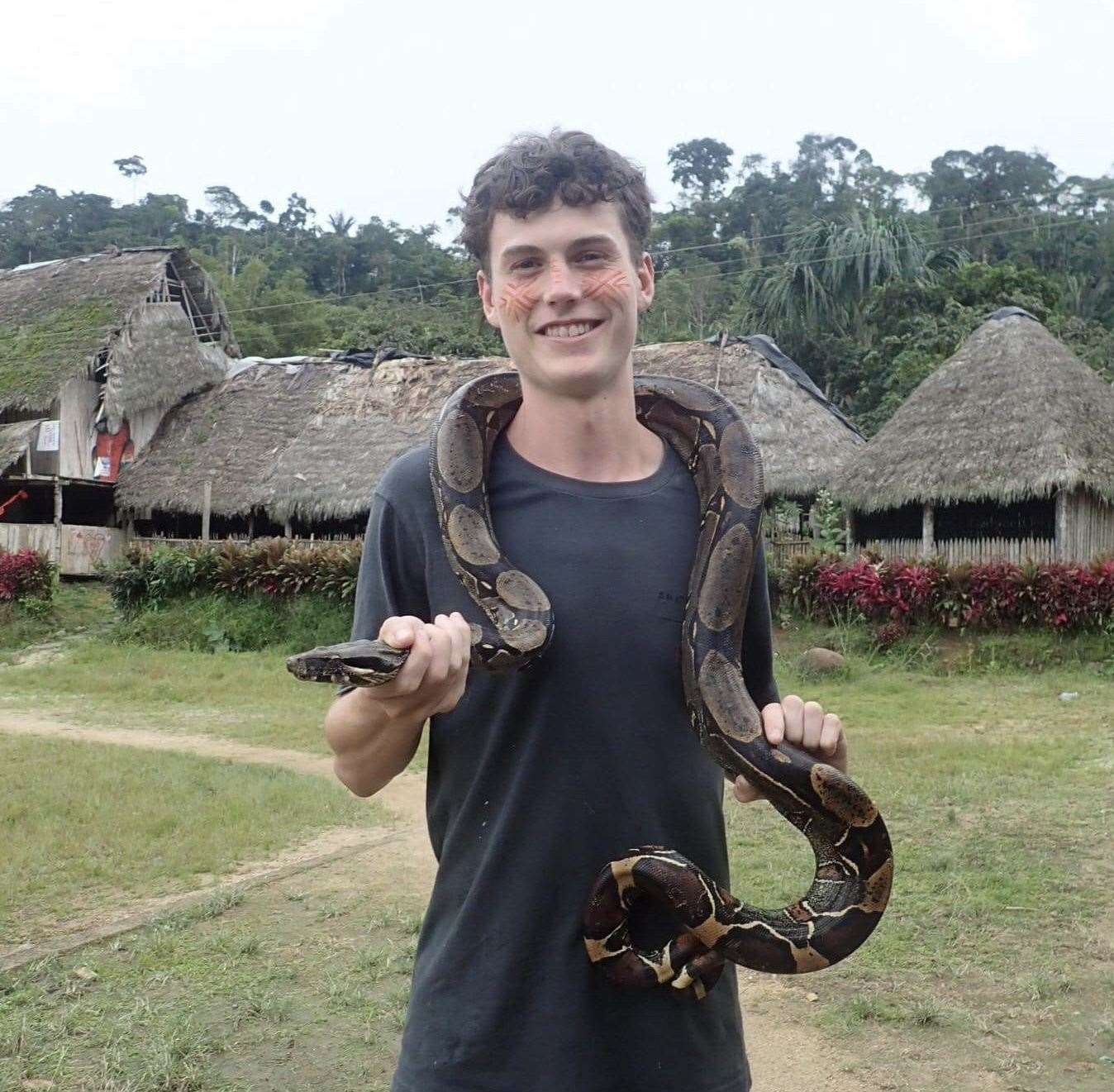 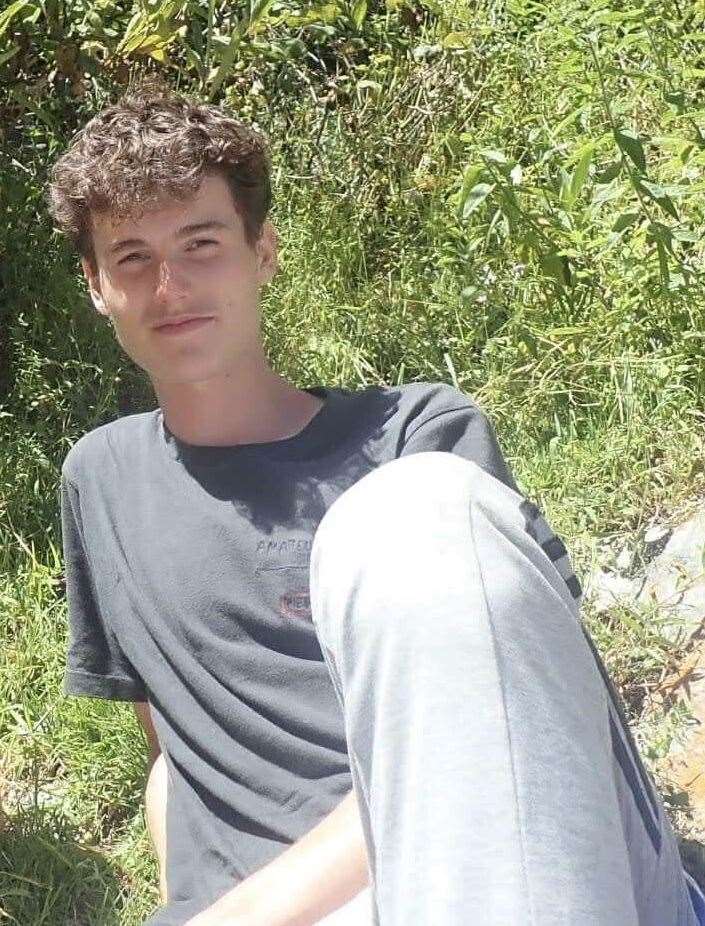 "Freddie was an exceptional young man. He excelled at school both academically and on the sports field.

"The friends he made through Cranbrook Grammar School and the different sports clubs he played with over the years know they have also lost a special individual. He was thoroughly enjoying his opportunity to travel and explore Latin America and was working at improving his Spanish.

"He was looking forward to the next stage in his life studying Economics and Politics and enjoying student life at Leeds University.

"We are struggling to come to terms with his passing but are very grateful for the support we have received from family, friends and colleagues."

Read more: All the latest news from The Weald.