A city school that has been lying deserted for years is finally set to be demolished.

The Chaucer Technology School in Canterbury has stood eerily empty since its closure in 2015, but is due to be replaced with a new establishment run by Barton Court Academy Trust.

New images and details of how the non-selective might look have now emerged, revealing a range of vocational courses could be on offer at the state-of-the-art premises.

Despite petitions to keep it open, the Chaucer in Spring Lane closed its doors after falling standards and dwindling student numbers led the county council to declare it “no longer viable”.

Since then, the derelict buildings have gradually fallen into ruin.

But next month, builders will begin tearing down the ivy-clad premises ahead of the long-awaited construction of the new secondary and sixth form, which will cater for pupils aged 11 to 19.

A video by Noviun Architects showing how the site might look

Plans submitted by Kent County Council and Kier Construction detail their hopes for the premises, which is to be funded by the Department for Education.

Designs have been drawn up by Chichester-based Noviun Architects - an award-winning firm with a history of delivering primary and secondary schools and sixth form colleges across the south east.

The plans boast facilities for catering technology, textiles, hair, beauty and therapy, art and 3D design, as well as digital technologies, business and finance, IT and health and social care.

Noviun says on its website: “The new school will replace the derelict school buildings with a modern, purpose-built secondary and sixth form building. 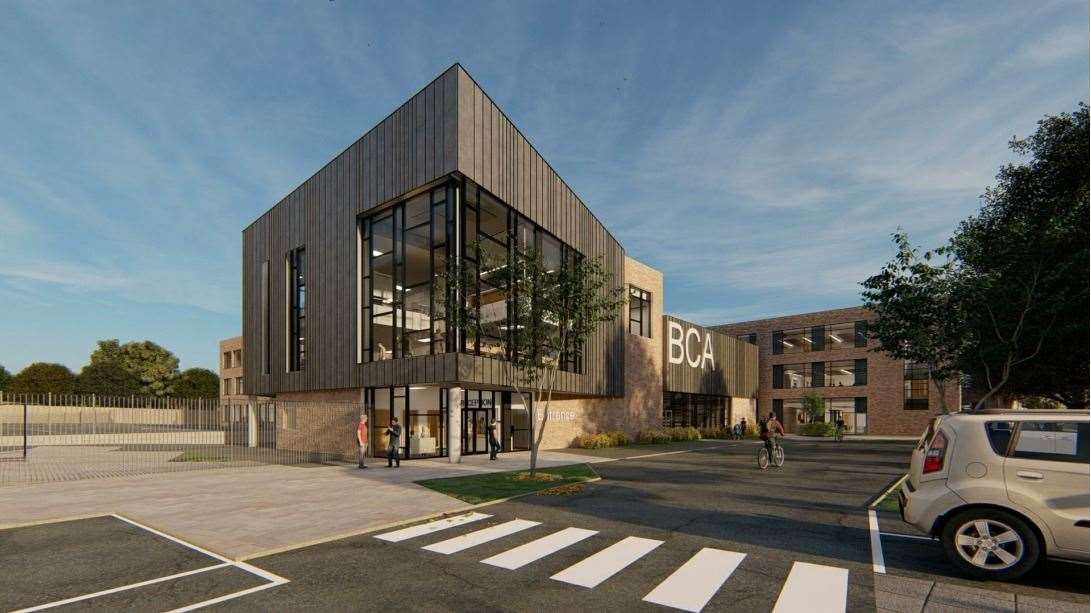 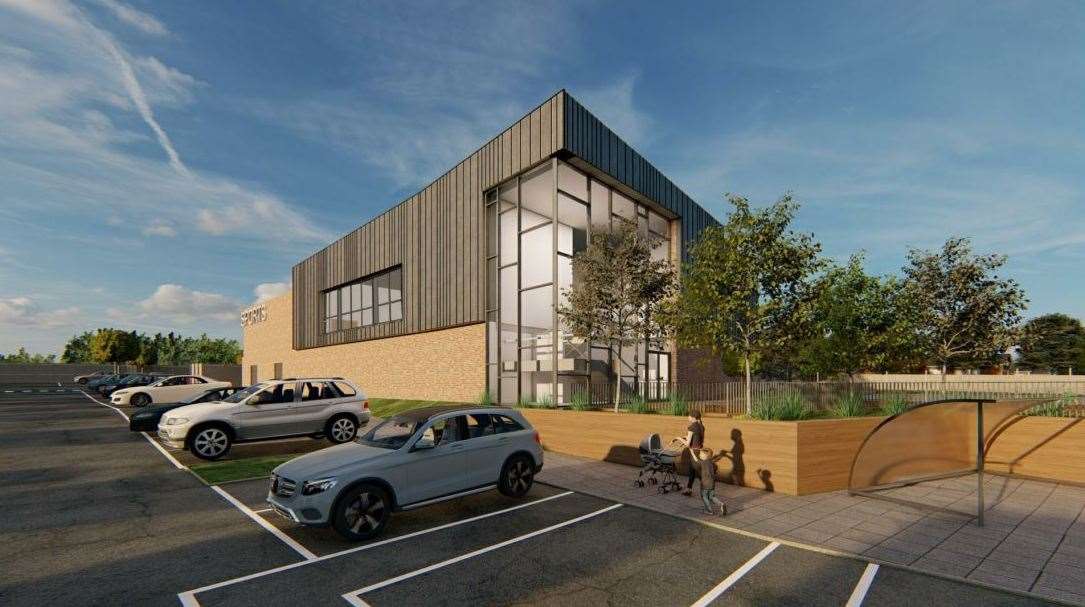 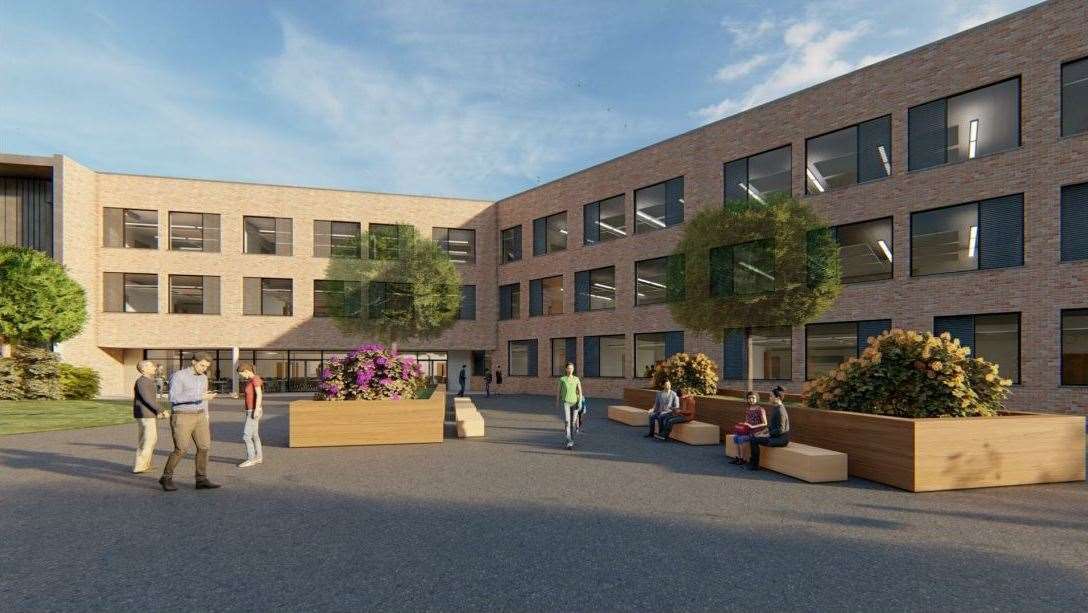 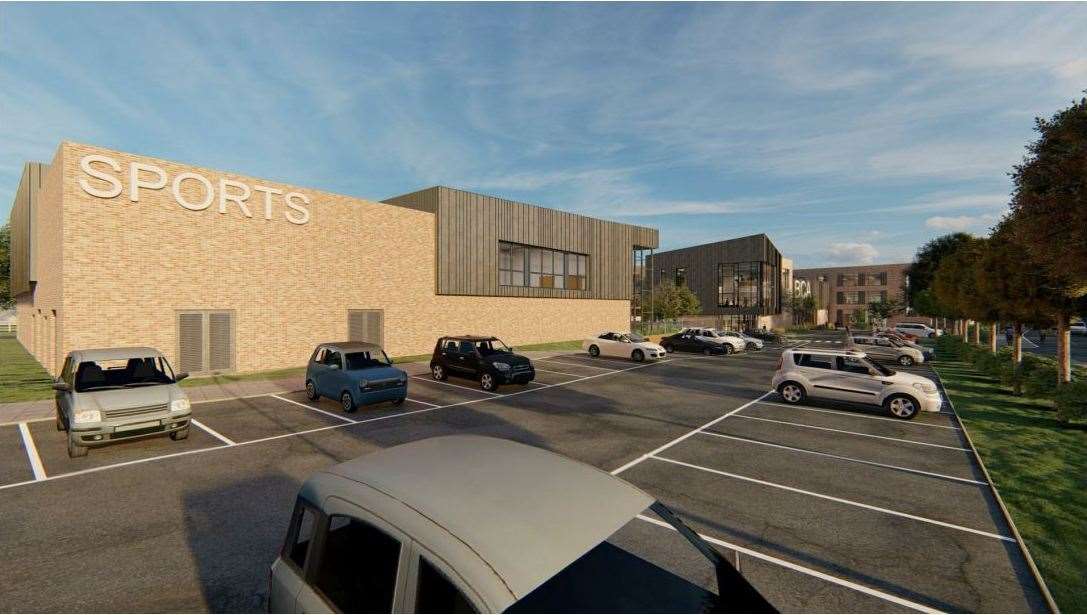 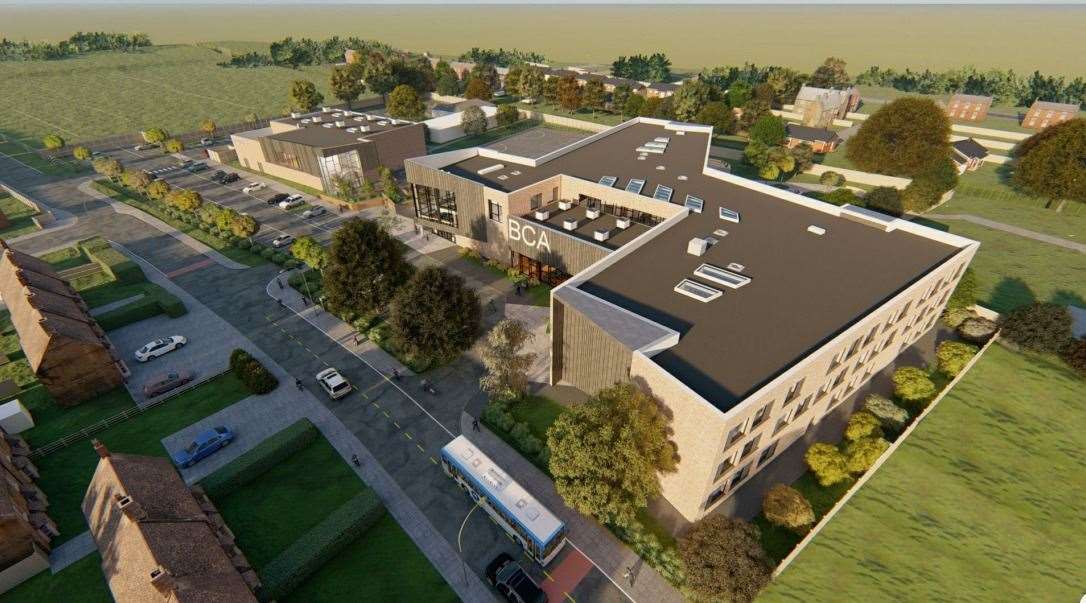 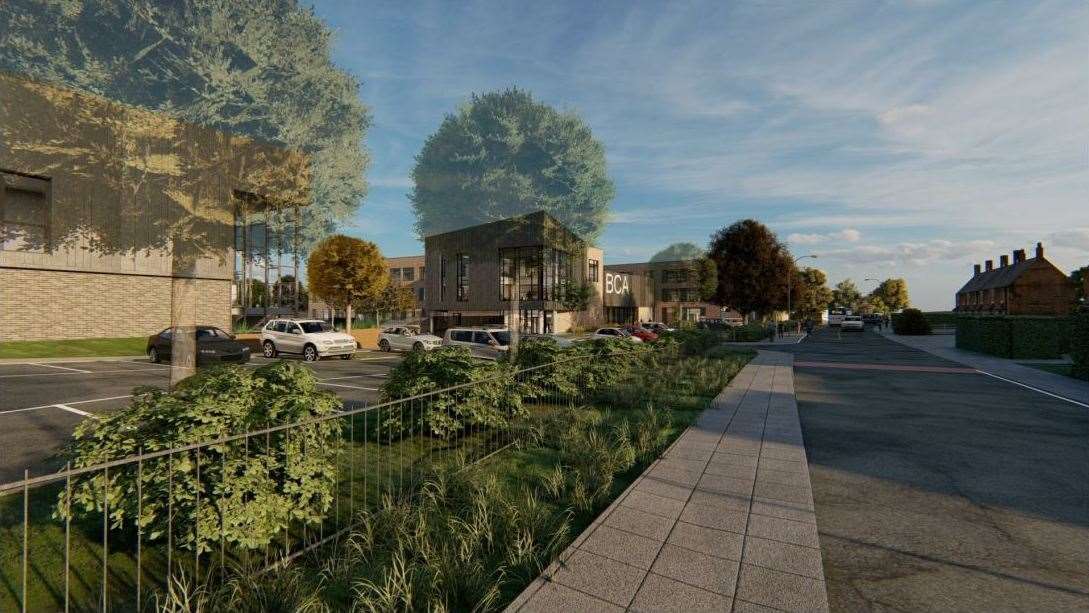 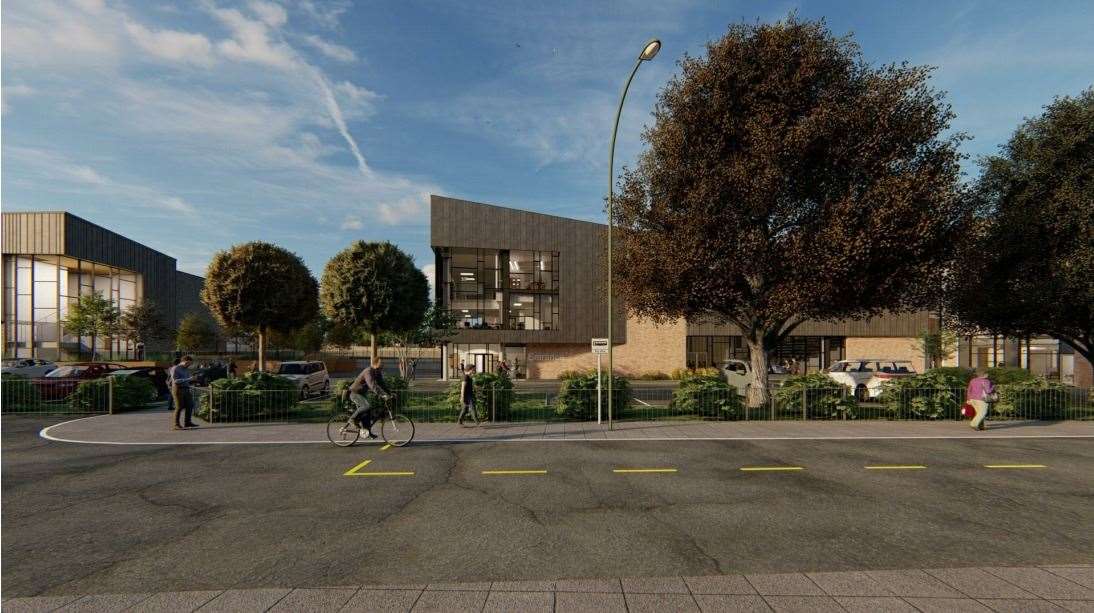 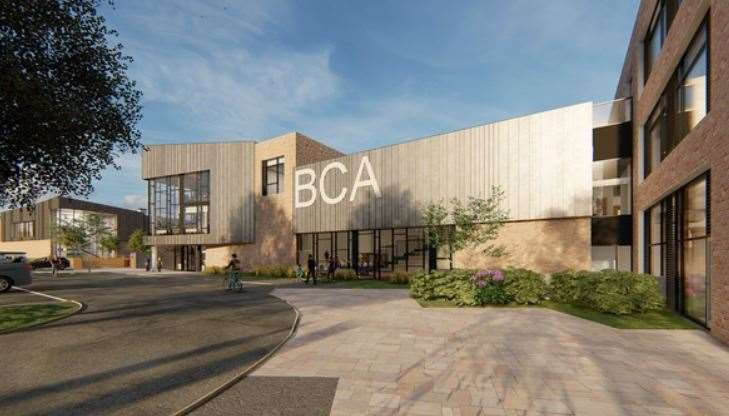 Images by Noviun Architects showing how the new school might look

“The internal design of the project has been developed around four central three-storey atriums, providing excellently lit central spaces.

“A mix of robust and modern design features have been incorporated into the external composition of the building, ensuring a striking aesthetic for all users of the new school.”

The school, which is yet to be named, will help cope with the increase in demand for secondary places in the city - where KCC predicts an extra 135 Year 7 places will be needed by 2021, rising to 201 by 2023.

It is expected to open in September 2021, when the school’s first Year 7 cohort, comprising 150 children spread across five forms, will start.

Contractors will begin demolition work at the site on November 25, with work taking place between 8am and 5.30pm on weekdays.

Construction of the new school is then hoped to begin in the new year, though the plans are yet to be approved by KCC.

News from our universities, local primary and secondary schools including Ofsted inspections and league tables can be found here.