Letter from the editor

Our writers work day in day out to keep our readers informed about the topics that matter most to them and get to issues at the heart of the community.

Our journalists live in and care about the areas they cover and seek to hold authorities to account, challenge ideas, uphold an open justice system as well as cover the lighter side of life and attend community events and write entertaining real-life features.

We produce a weekly newspaper as well as a 24/7 website updated daily each and every day of the year. We also offer an ad-lite mobile and tablet app for subscribers and we are on a range of social media platforms including Facebook, Twitter and Instagram.

We are proud to live and work in our communities and hold ourselves to the highest standards of journalism.

And while KentOnline may be a 21st century development, the newspapers behind it can trace their lineage back more than 160 years. The Kentish Express can trace its roots back to 1855 and The Kent Messenger has been serving Kent’s communities since 1859. Today, we still published 19 newspapers across the length and breadth of Kent and are proud to play a key role in our county’s towns and city.

Maintaining high editorial standards is at the very heart of everything we do at KentOnline on a daily basis.

Iliffe Media, our parent company, is a member of and is regulated by IPSO, the Independent Press Standards Organisation.

All of our journalists work according to The Editors’ Code of Practice, which sets the benchmark for ethical standards in journalism and is enforced by IPSO.

Our journalists are highly trained and we require them to complete a qualification from the National Council for the Training of Journalists (NCTJ) before joining the company, or, in the case of our in-house apprenticeship scheme, we offer training which ultimately results in an NCTJ qualification , giving a range of career opportunities.

We expect our staff to use their best endeavours to verify the stories being put forward for publication.

Journalists have an obligation under IPSO’s Editors’ Code of Practice to protect their sources, but we also have a duty to establish that the sources we use are reliable and that material has been appropriately obtained. Story provenance is ultimately the responsibility of the Editor.

There are lots of ways to get in touch with us.

This newspaper and its website is a member of the Independent Press Standards Organisation, the regulatory body for the press, and abides by its code of conduct.

If you have a complaint about editorial content which relates to inaccuracy or intrusion, then contact the Editor at Nicola Everett at news@thekmgroup.co.uk

If you remain dissatisfied with the response provided, then you can contact IPSO. More information about IPSO and its regulations can be found at www.ipso.co.uk.

KentOnline is part of Iliffe Media, one of the UK’s largest Independent publishers which has a history reaching back over 100 years and remains family owned to this day.

Iliffe Media has a portfolio of newspapers, magazines and websites across the UK and is made up of more than 40 brands.

Our award winning portfolio of titles can be found stretching across Kent, Suffolk, Norfolk, Cambridgeshire, Hertfordshire, Lincolnshire, Rutland and Nottinghamshire.

We are proud to serve our communities and have an audience of over 5million people each and every month.

Our newspapers are available in the shops every Wednesday and Thursday, as well as online on a daily basis. We also offer a digital subscription package to the newspaper and a mobile and tablet app.

In addition to the newspaper sale price and subscriptions, our titles are funded by advertising, partnerships, sponsorships and affiliate commission, which are regulated by the ASA.

The Company is committed to increasing the service quality, profitability and efficiency of the Company by attracting and recruiting the people who are best suited to meet the standards for the role and the Company without regard to race, creed, colour, nationality (subject to legal eligibility), ethnic origin, religion, gender, age, sex change, sexual orientation, marital status, connections with a national minority, membership or non-membership of a trade union or, unless justifiable, disability.

We pursue a policy of equal opportunities for all employees and potential employees.

Iliffe Media has a commitment to equality of opportunity in all its employment practices to ensure we attract and retain the best people. 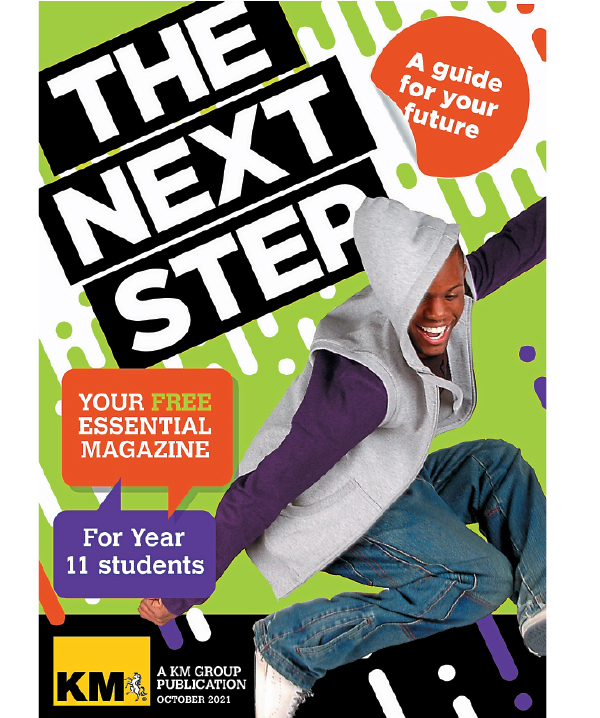 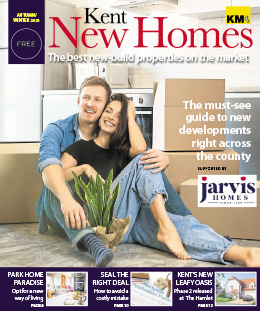 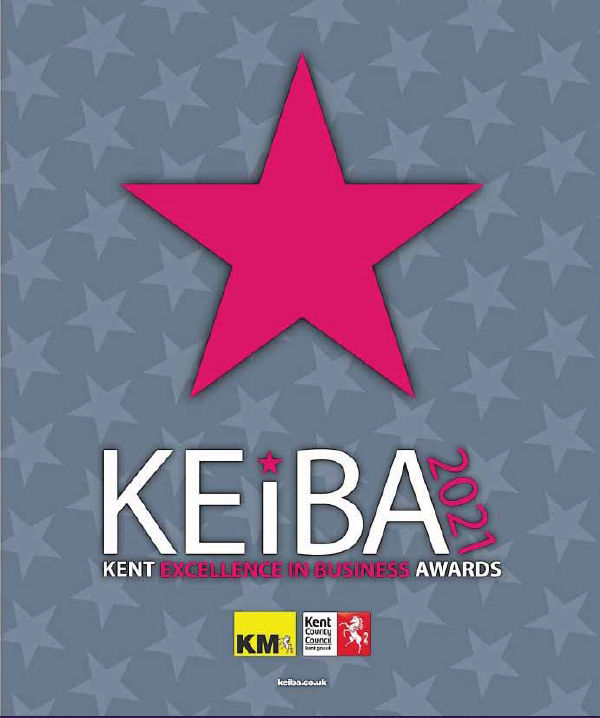