Police have released further details after a body was found at a home in Ebbsfleet Garden City.

Officers were called to a new-build in Emmeline Avenue shortly before 2pm on Friday, after concerns were raised for a person's welfare.

A spokesman said: "We were called to concerns for the welfare of a person at a property in Emmeline Avenue, Ebbsfleet, at 1.53pm on Friday.

"A woman in her 50s was found deceased.

"The death is not believed to be suspicious and a report will be prepared for the coroner."

Three police cars, an ambulance and forensics teams were spotted outside the property.

A fork lift truck was used to gain entry. 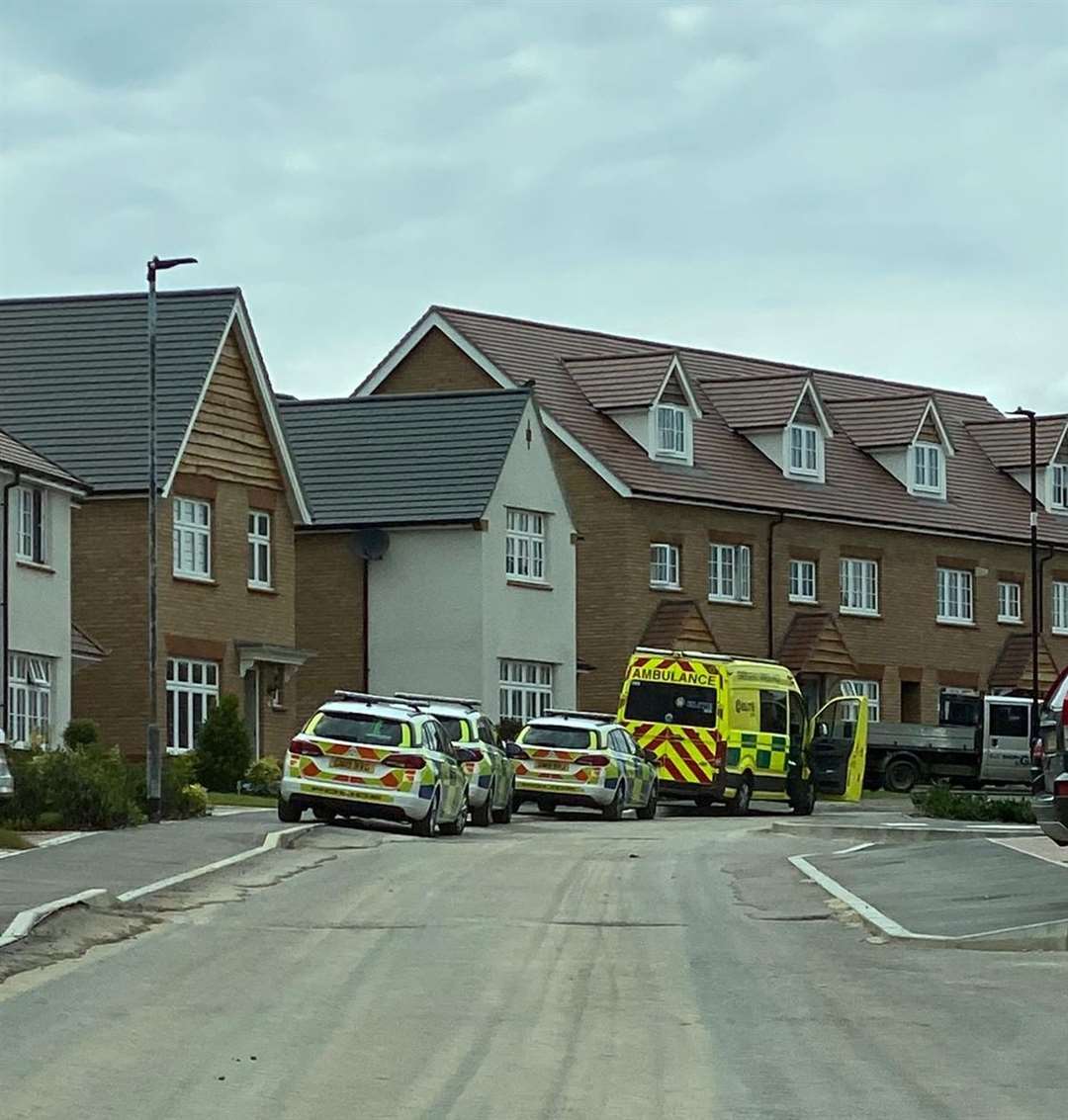 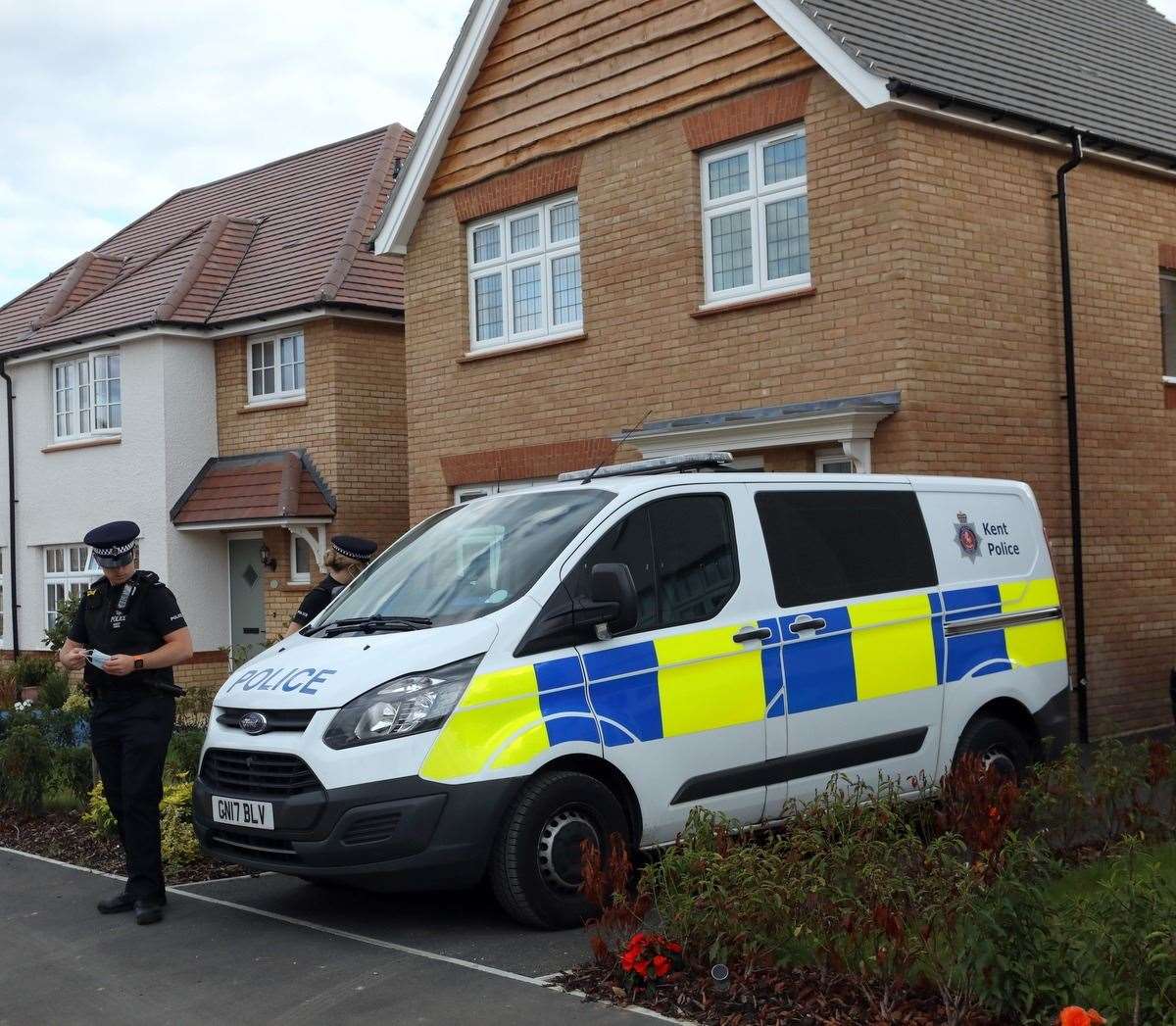 One woman who lives nearby said: "We were sitting indoors when we heard sirens and then saw the lights drive past. We looked out the door and saw the emergency services in the distance, but didn't know what happened. We only found out someone had died the next day online. It's absolutely awful."

One worker who was walking down the street said: "I turned up to work the following day and heard about what happened and was shocked. It's really sad to hear about something like that."

One neighbour said they believed the woman was in her 50s but seemed to keep herself to herself.