Panto supremo Christopher Biggins was just one of the stars to send festive greetings as Dartford held its first virtual lights switch-on.

The town centre is normally packed with thousands of people for the event, which usually includes entertainment, a snow machine, an appearance from the cast of the Orchard Theatre's panto and the big countdown.

An edited version of the countdown was shared online. Video: Dartford Together Facebook

But this year, Dartford council celebrated the start of Christmas in a unique way by switching on the Christmas lights virtually for the first time.

Dartford’s High Street was made to sparkle by this year’s Christmas colouring competition winner, Tirenioluwa Jones-Laguda.

Her winning picture was a tribute to NHS key workers and was extra special for Tirenioluwa as her mum is a nurse.

Dartford council also produced a video to record the occasion, which includes a Christmas Countdown with local children, season’s greetings from council leader Cllr Jeremy Kite and Dartford’s Mayor Roger Perfitt, as well as a special guest appearance from Father Christmas, host David Rubi, street dance duo Twist & Pulse and actor Christopher Biggins, who would have been performing in this year's pantomime at the Orchard Theatre. 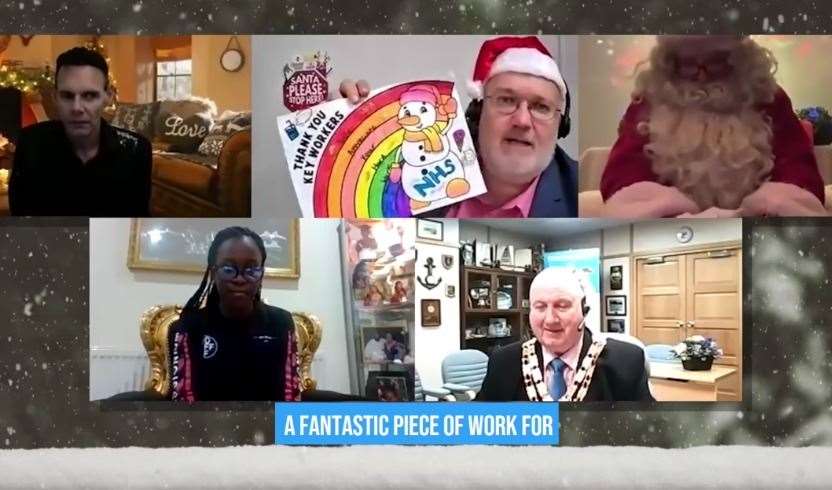 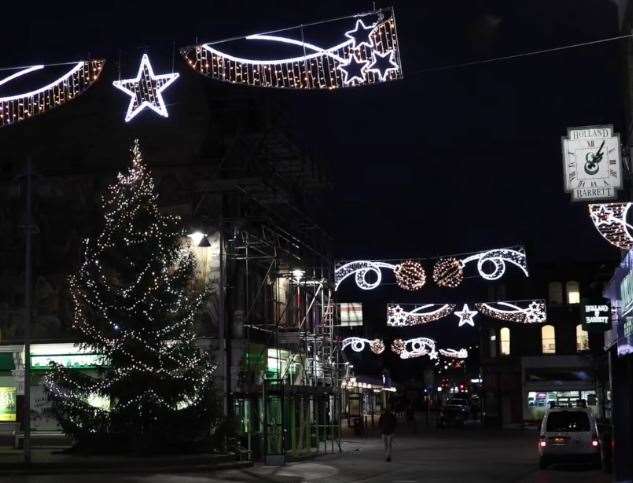 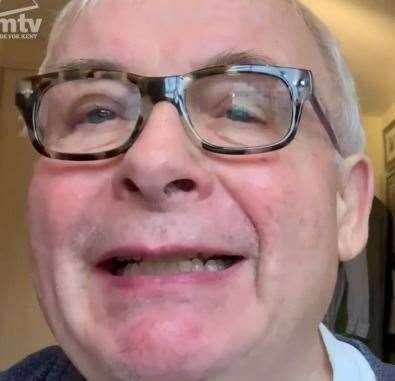 Cllr Kite said: “Of course, the council needed to follow the government’s guidance and consider the safety of residents and visitors and so we reluctantly decided not to hold the main switch-on event in the High Street.

"But Christmas wouldn’t be the same without our wonderful high street Christmas lights and we are proud to have adapted our traditional Christmas Lights switch-on with a modern twist.

"We know that many people have had a difficult year and we want to help celebrate such an important calendar event and bring some festive joy to Dartford."

The full video can be viewed on the council’s Dartford Together Facebook page.