Construction has started on a new youth centre named in memory of murdered schoolgirl Claire Tiltman.

The building in Cotton Lane, Stone, will be dedicated to the 16-year-old and used for Scouting activities and other youth-led events.

It follows years of delays and unexpected setbacks for the project but contracts have now been exchanged and work is under way.

The Claire Tiltman Centre will provide a base for uniformed groups and Duke of Edinburgh award activities, as well as more than four acres of recreation space for outdoor pursuits.

The project was eventually given the green light last year and is scheduled for completion by the end of May 2021.

Stone Parish Council decided to name the centre after Claire after consulting her family and friends.

Claire, who lived in Woodward Terrace in nearby Horns Cross, was just 16 and undertaking her bronze DofE award when she was brutally stabbed to death in an alleyway off London Road, Greenhithe, on January 18, 1993. 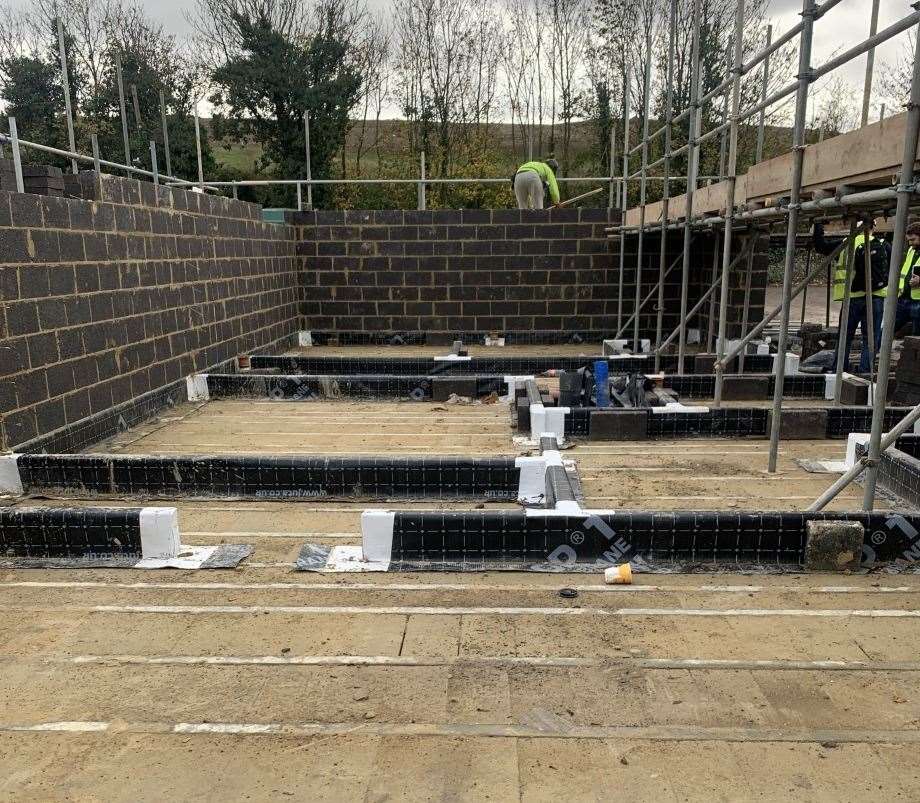 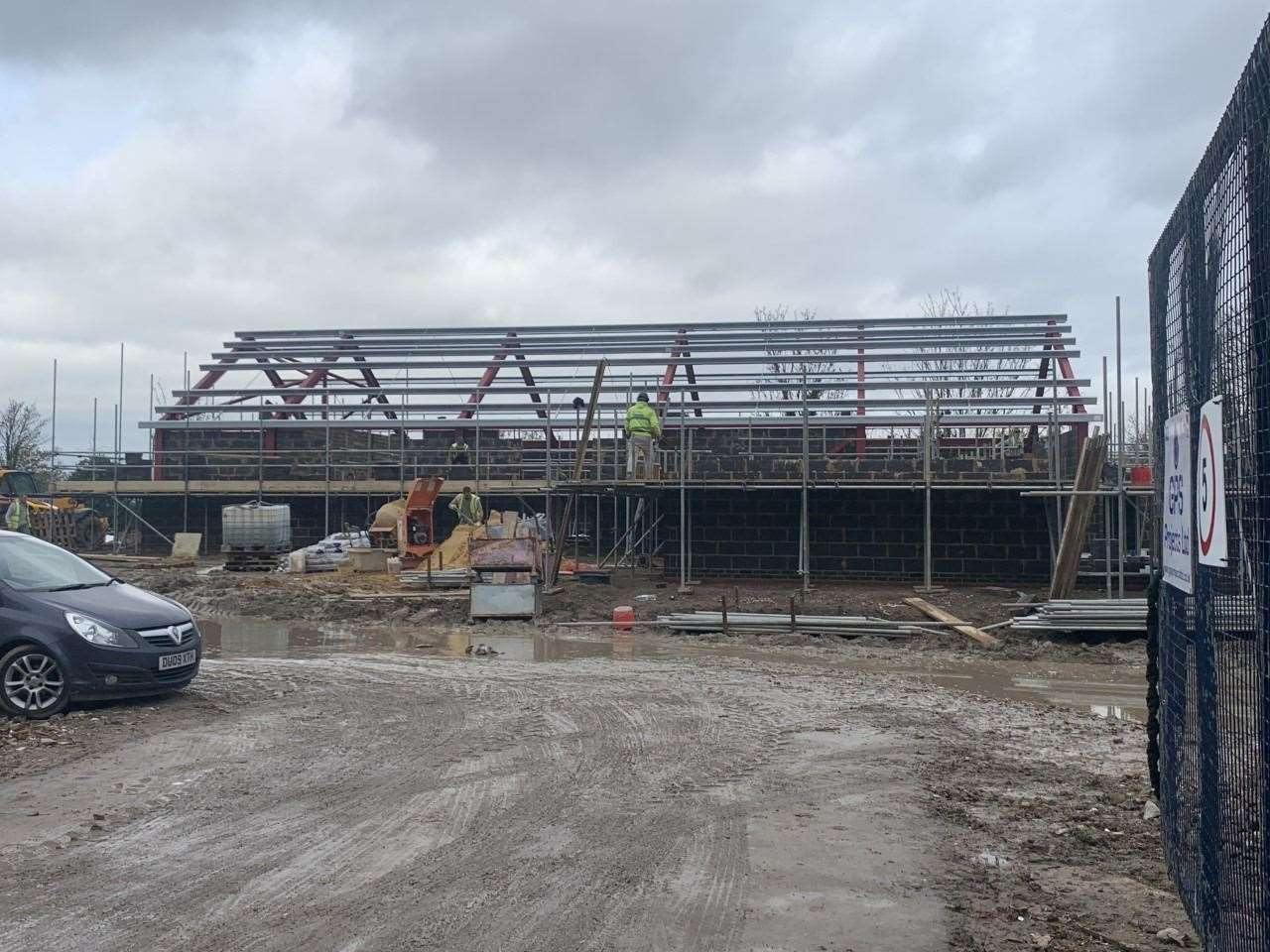 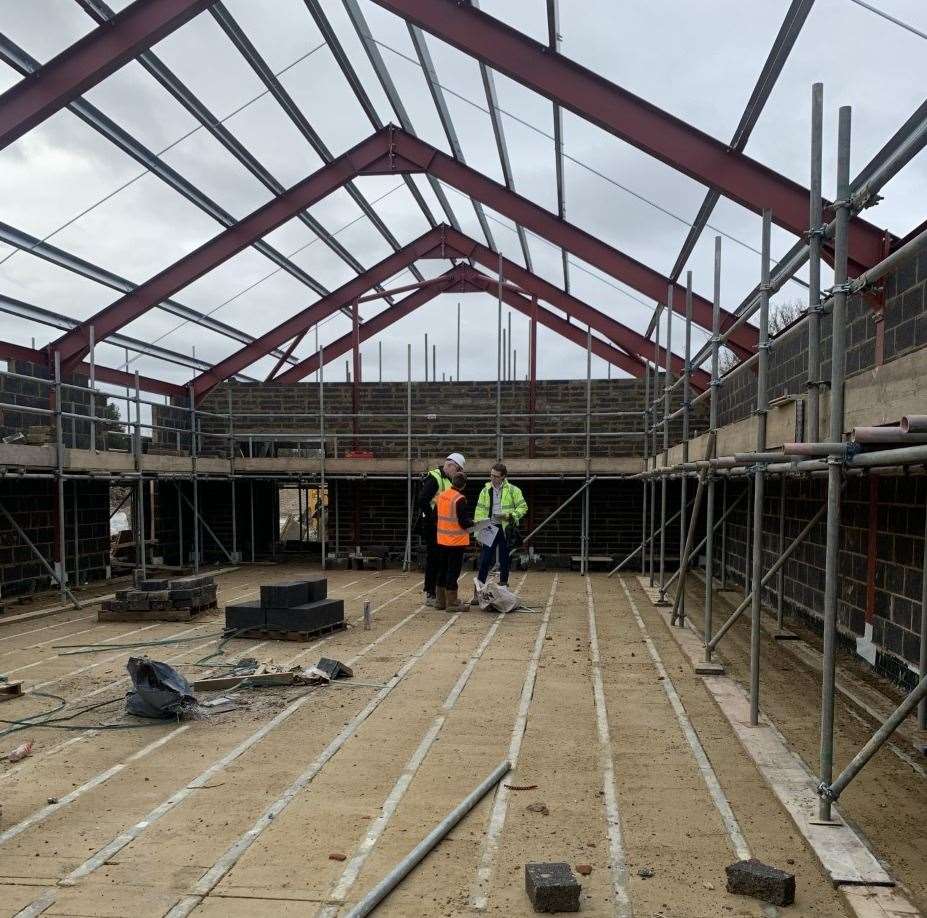 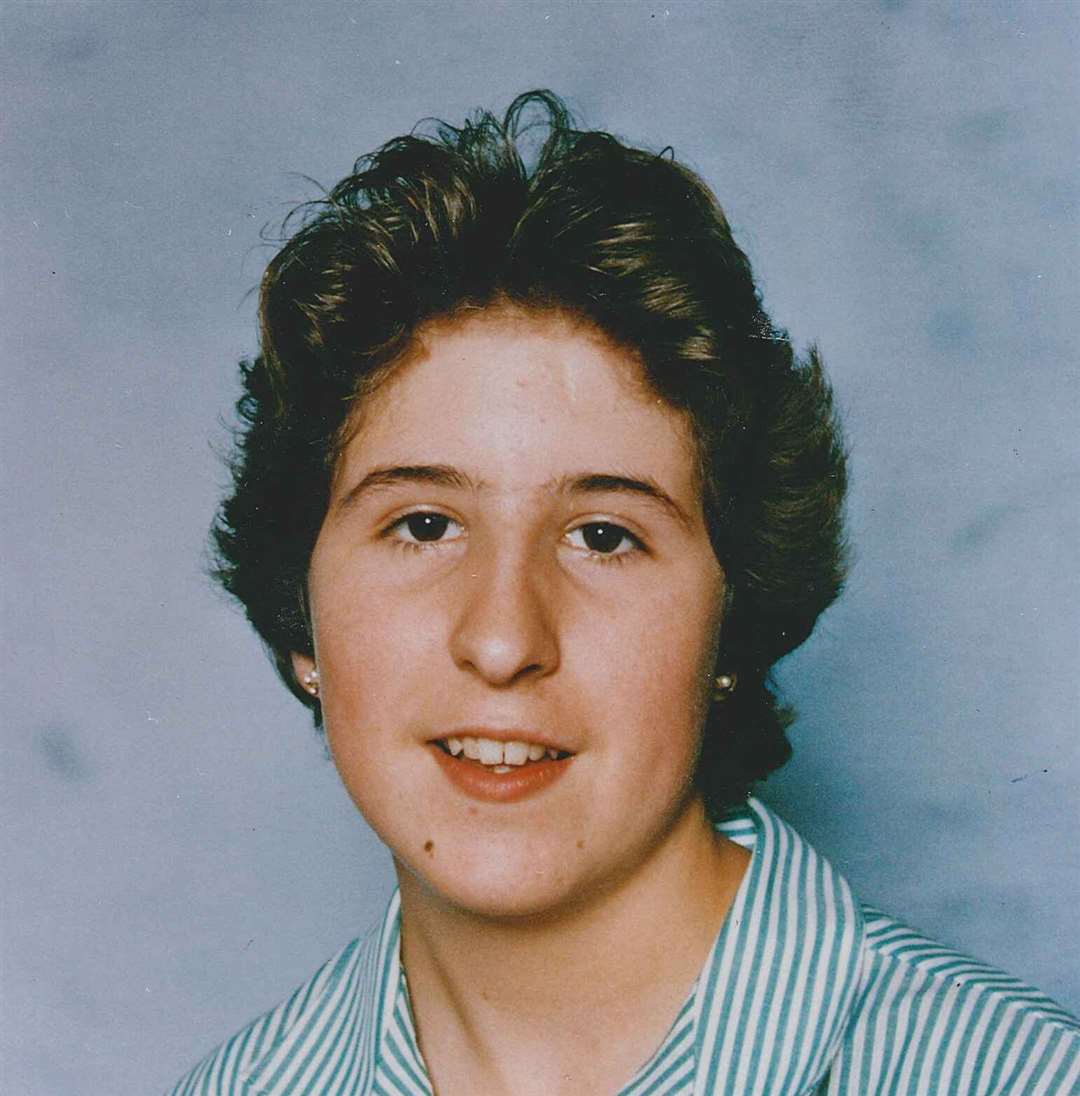 Her killer, former milkman Colin Ash-Smith, evaded justice until 2014 when he was convicted of murder and jailed for life with a minimum term of 21 years.