'Give horses a wide berth'

'Give horses a wide berth'

An acclaimed stained glass artist and founder of a successful gallery has been made an Associate of the British Society of Master Glass Painters (BSMGP).

This prestigious award is given to John Corley of Deal based on the quality of his work over more than four decades.

Scroll down for a photo gallery of his work

Since 1978, he has conserved, restored and designed stained glass to the highest standards of artistry and craftsmanship.

Clients include the National Trust, English Heritage, The Crown Estate, The Churches Conservation Trust, The Council for the Care of Churches, Church of England and Roman Catholic Diocese, Museums and Private Collections.

He is also an artist and owns Linden Hall Studio in St George's Road, Deal which he opened in 2014 with wife Heather and son Myles who runs the venture. 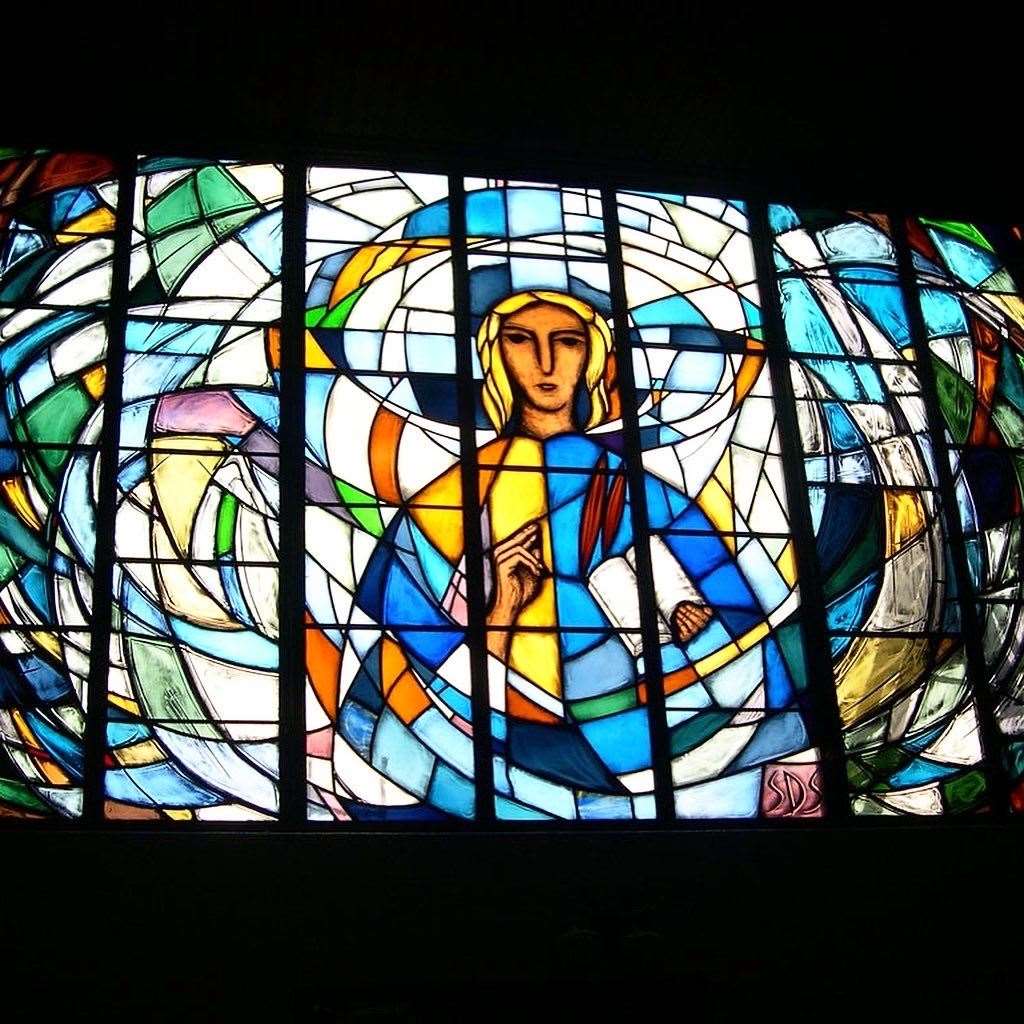 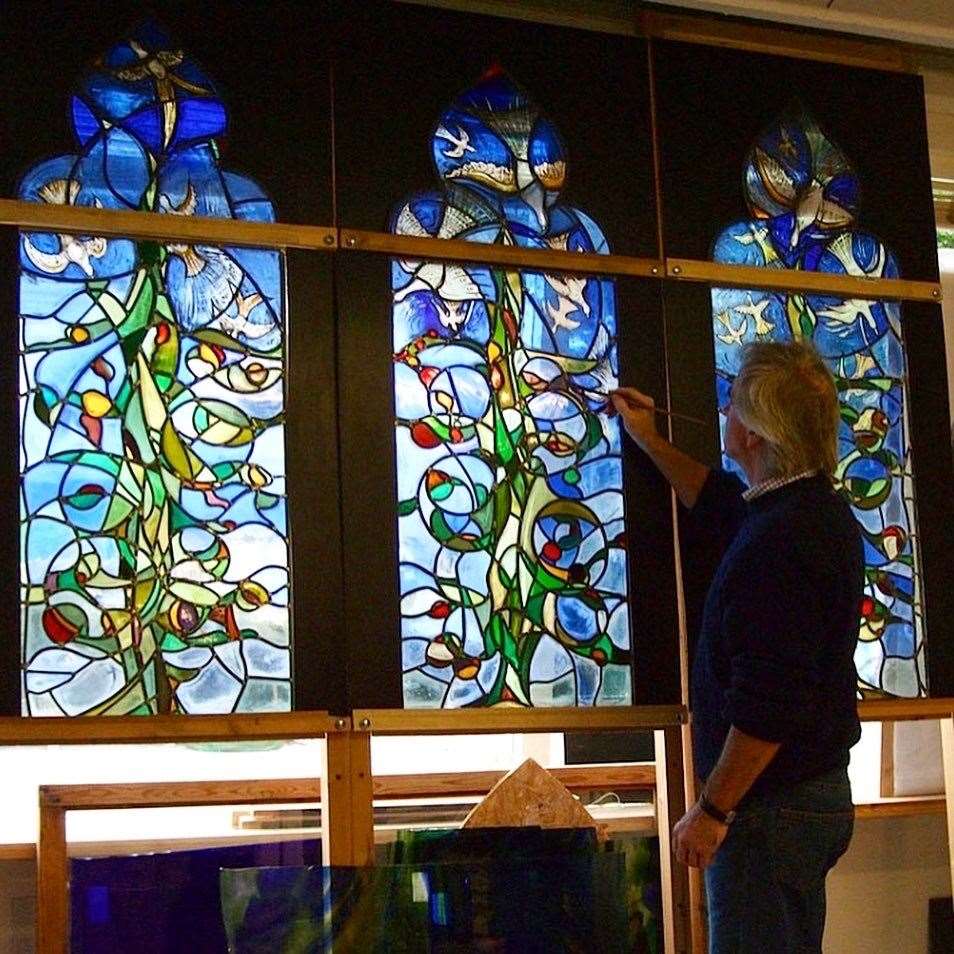 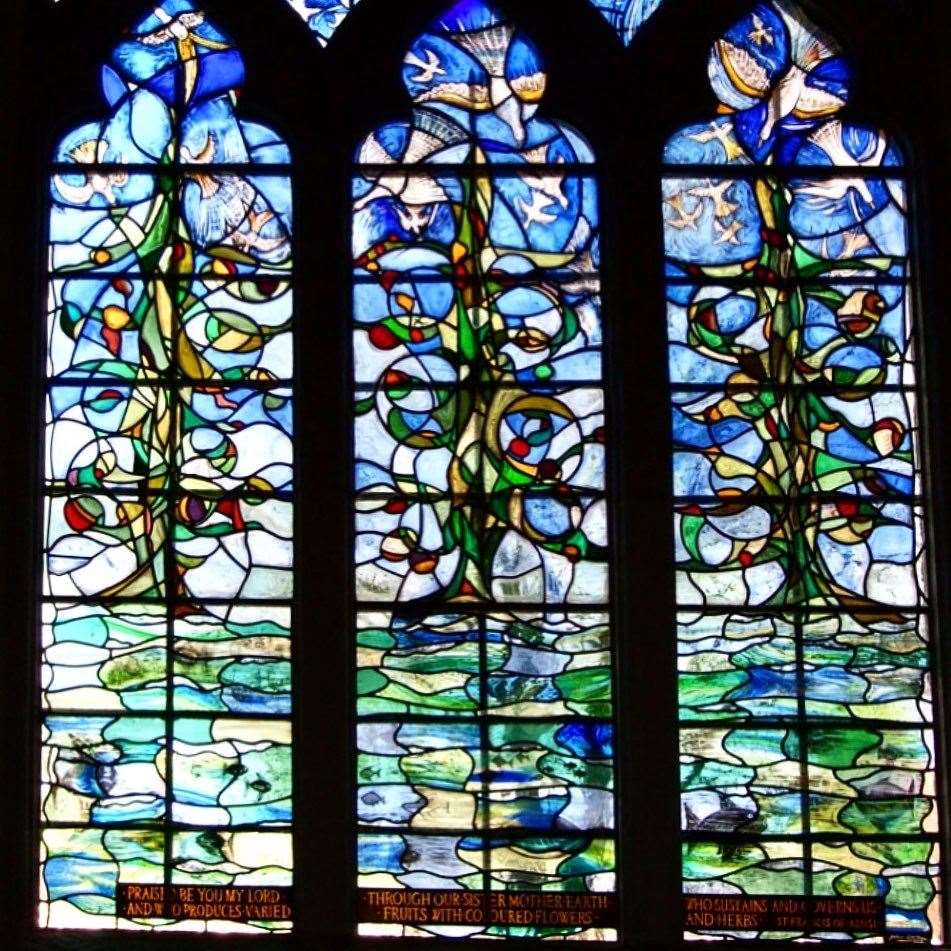 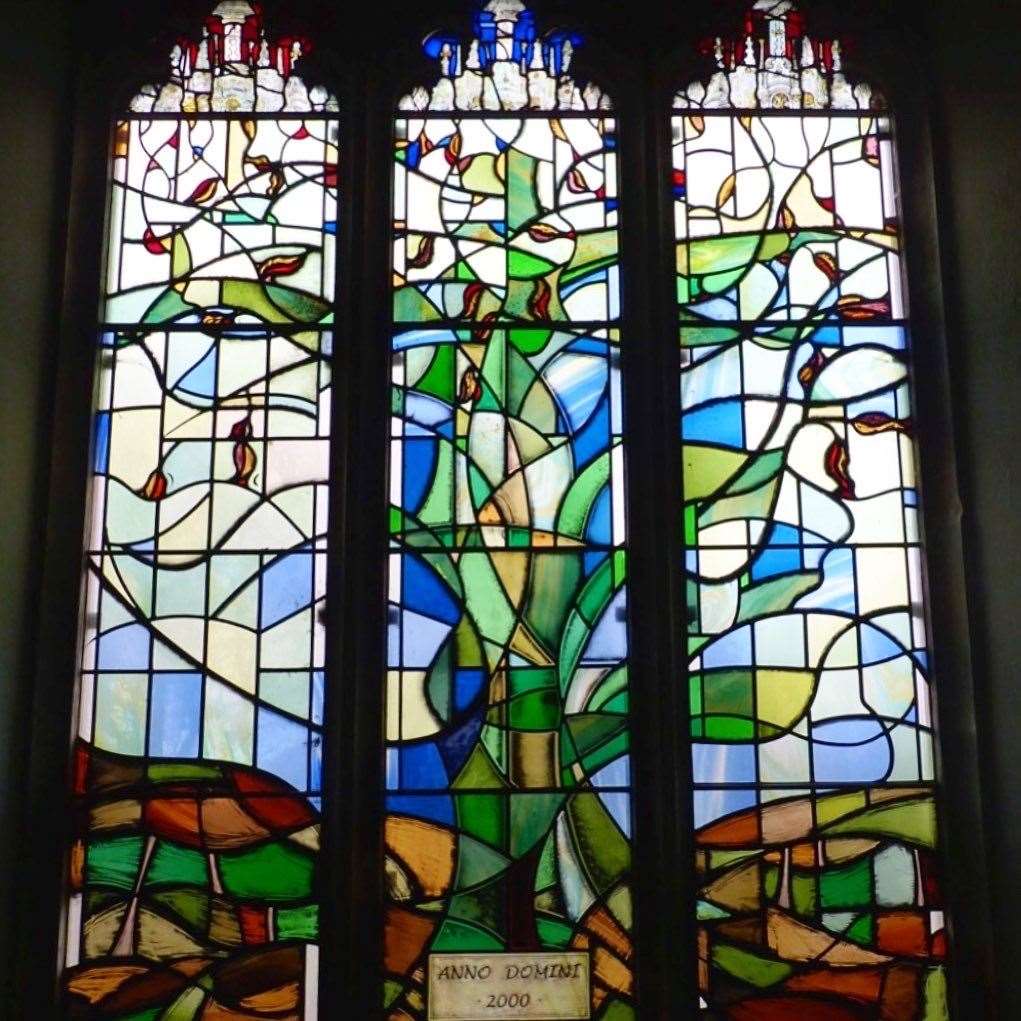 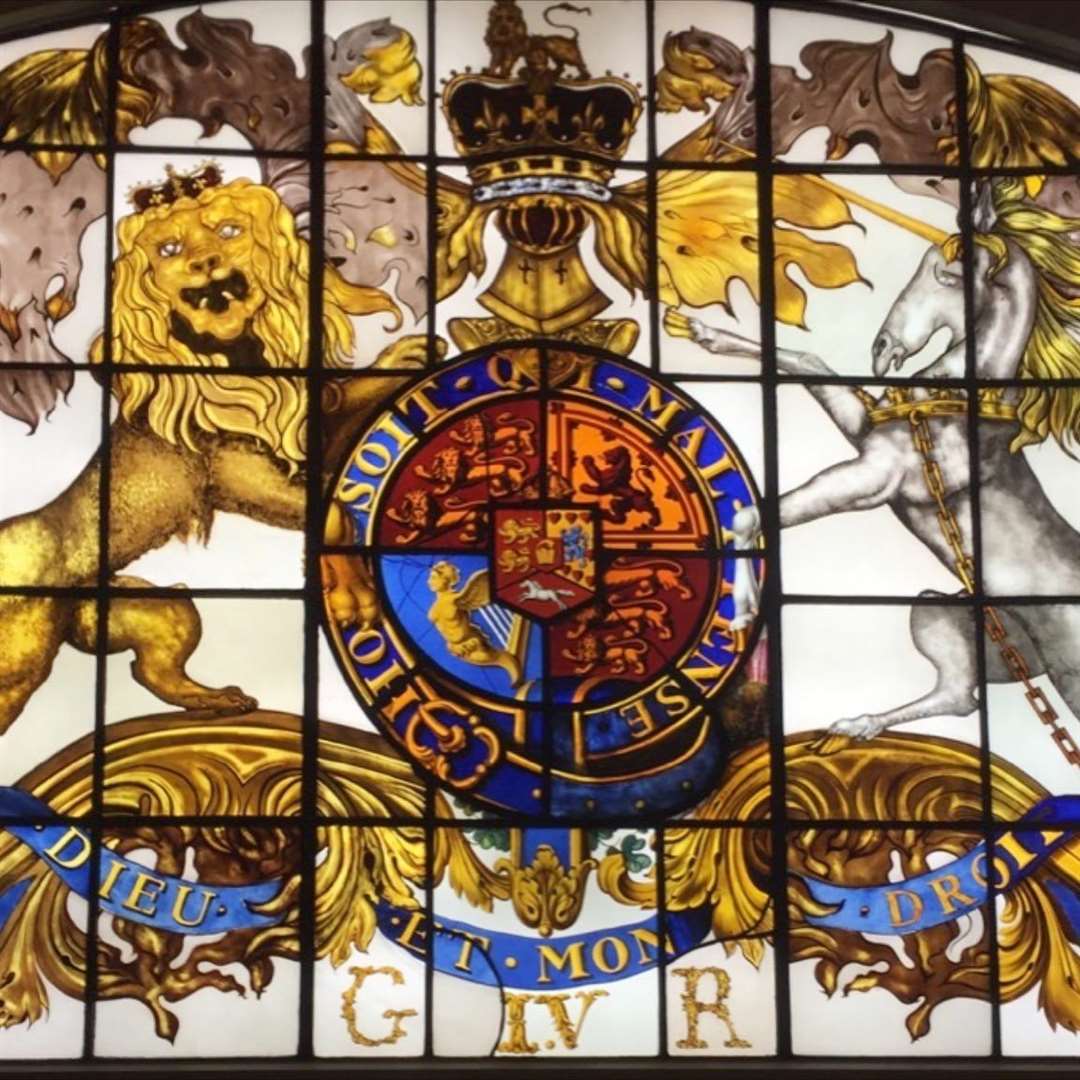 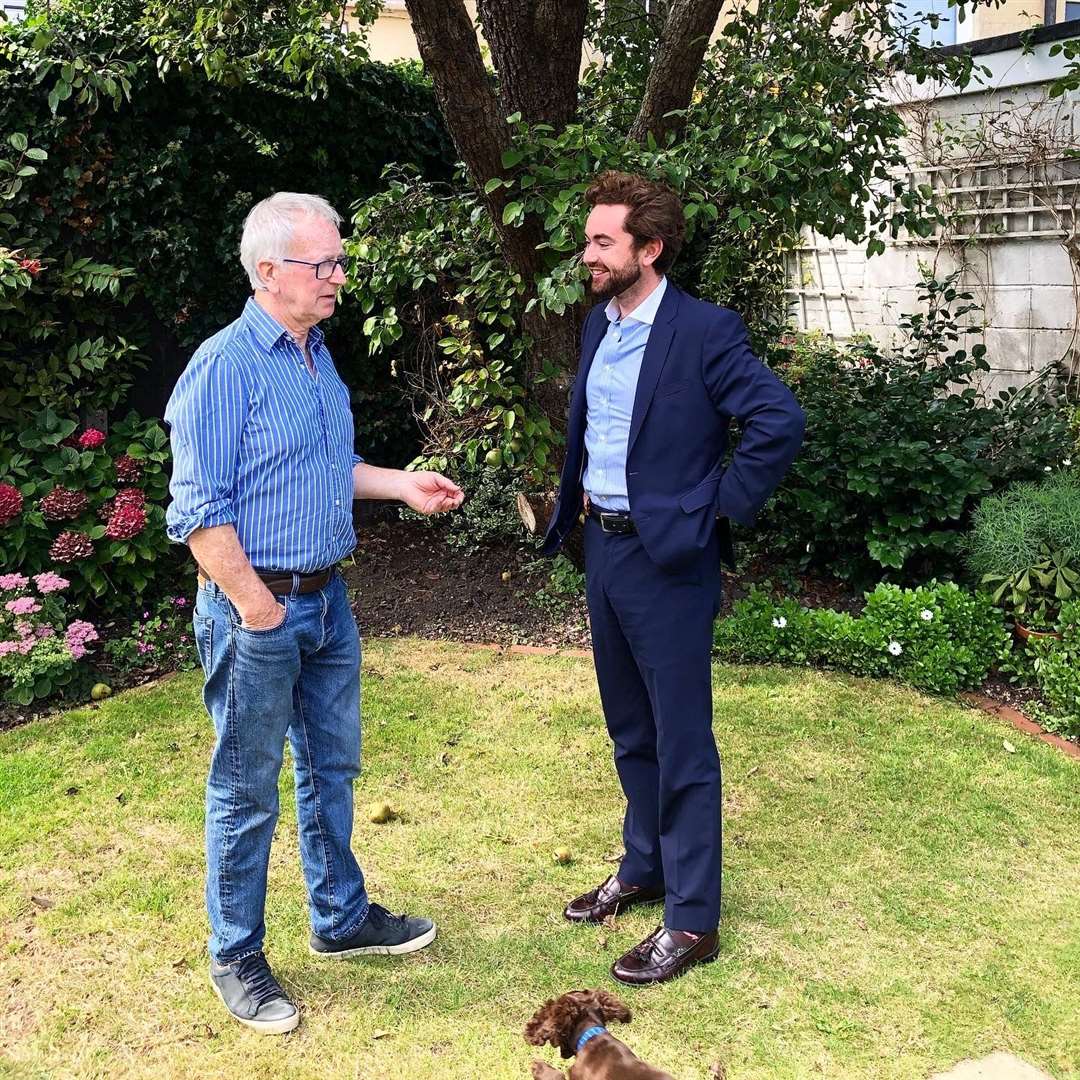 A statement from the studio said: "We are extremely proud that the man behind Linden Hall Studio has received this great honour.

"In order to achieve this award, John’s work has been recognised to be of the highest standards of stained glass design and painting, as well as to preserve its invaluable heritage."

The BSMGP was founded in 1921 and is Britain's only organisation devoted exclusively to the art and craft of stained glass.

From the outset, its chief objectives have been to promote and encourage high standards in the art and craft of stained glass painting and staining, to act as a locus for the exchange of information and ideas within the stained glass craft and to preserve the invaluable stained glass heritage of Britain.

A couple of examples of work which resulted in Mr Corley being awarded the honour came out of his studio in West Street.

For more events and exhibitions across Kent, click here