People have described how armed police laid siege to a house for more than 10 hours before arresting a man and seizing a crossbow this morning.

Police were called to reports of a disturbance in Kemsley Close, Northfleet, just before 7pm last night, and residents described how the initial response was followed by a host of armed officers.

George Edwards, who lives opposite the scene, said: "I was pulling up in the driveway and the police were coming back from the window. They were shouting 'get back, get back!'

"I was just sitting in my car, just watching. Then I got a knock on my window and was told to go inside."

His dad Lee added: "Then the heavy mob turned up with guns and everything. They had shields too. There must have been about 20 of them.

"They were just standing there and they were shouting for them to come out. They shouted 'armed police! Come out!' But he didn't.

"That went on for a while and he eventually came out. They put him on the floor and handcuffed him.

"It went on until 5am. I don't know him – it's a rented house and I've never seen the guy that came out." 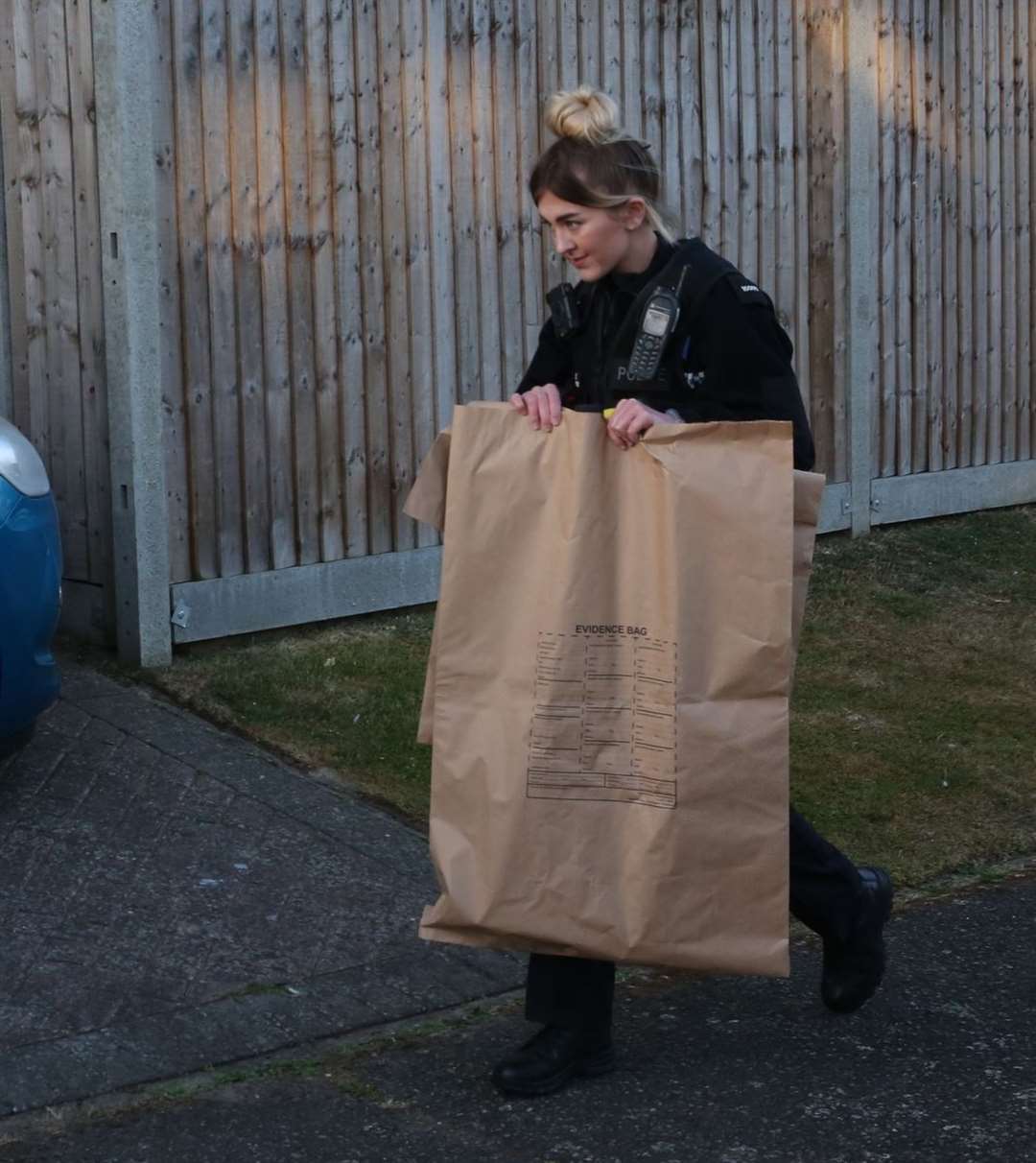 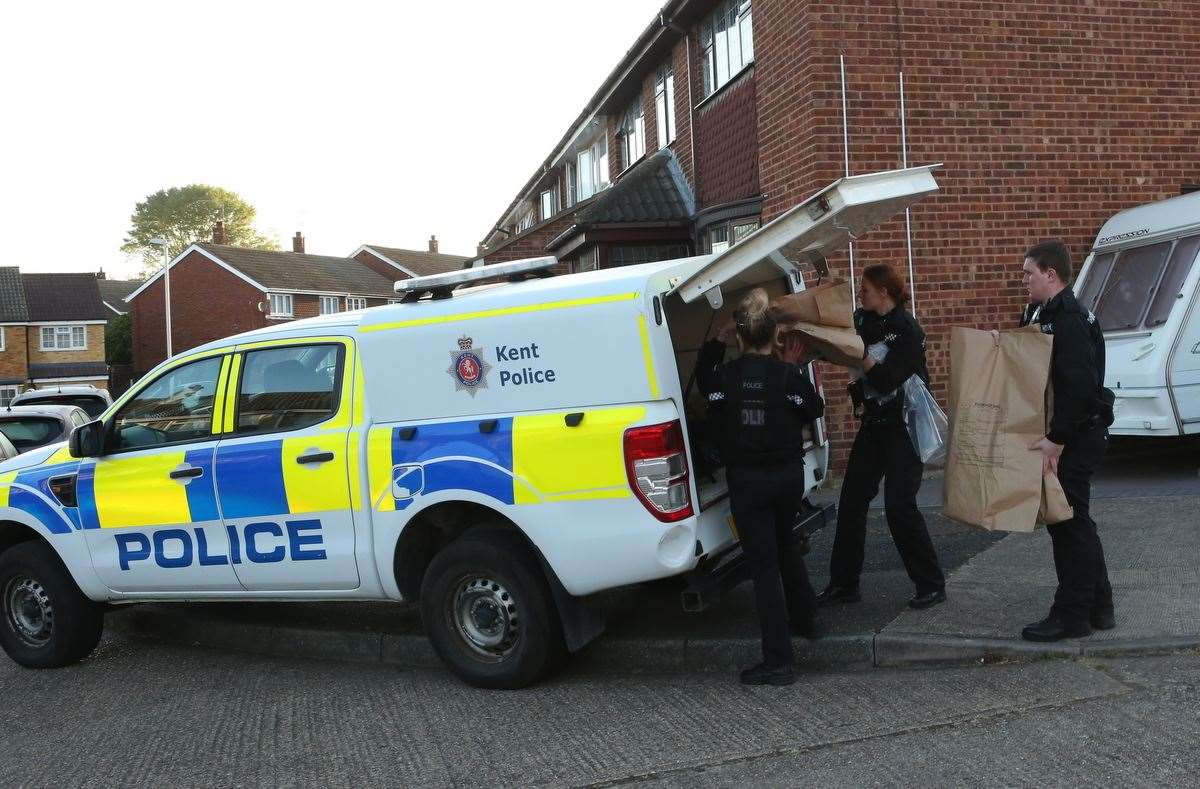 Another resident Barry Beagle said: "The bloke they arrested had a crossbow. We were starting to do the clap for carers about 7pm and one police car was pulling out.

"We waved, and the next thing we knew there was armed police here. Within half an hour the close started filling up with police cars.

"They had automatic rifles, bullet shields, there was a negotiator there and also a helicopter.

"He was smiling when he came out."

And he added: "One of the tenants that lives there tried to come in at one point but they wouldn't let her. She had to sleep in her car.

"We don't know what the situation was."

A man in his 50s was arrested on suspicion of assault and affray and remains in police custody.

Police confirmed officers seized a crossbow at the scene.