Sat in her armchair surrounded by her friends, Ivy Woolcock celebrates turning 109-years-old.

She is the oldest person in Gravesham and claims the secret to her long life is giving more than you get.

Ivy, who lives at Orchard Cottage Care Home, will be remembered for her time in Gravesend – the town in which she’s lived for more than 90 years.

Originally from Sittingbourne, Ivy was born on this day in 1911 – a whole year before the Titanic sunk.

When asked about major historical events that had happened in her lifetime, Ivy said: “I remember the Zeppelins coming over during the First World War.

“My father couldn’t serve due to a head injury he had got from playing cricket, so he was an Air Raid Warden.

“I remember everybody being really kind and sharing all they could with rations during the First World War.” 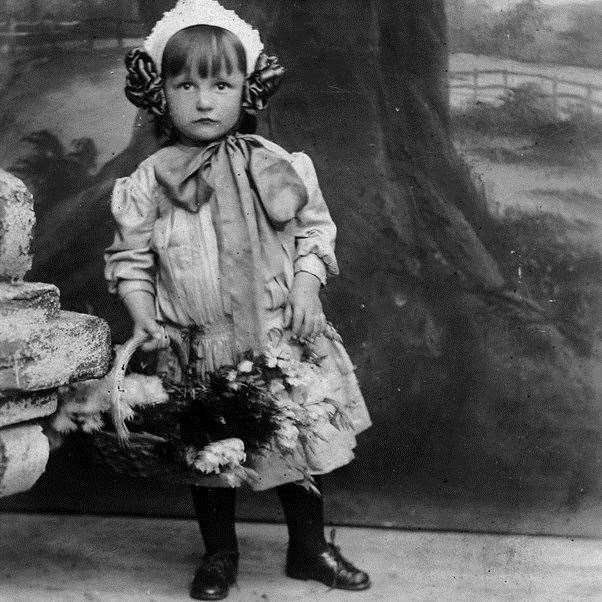 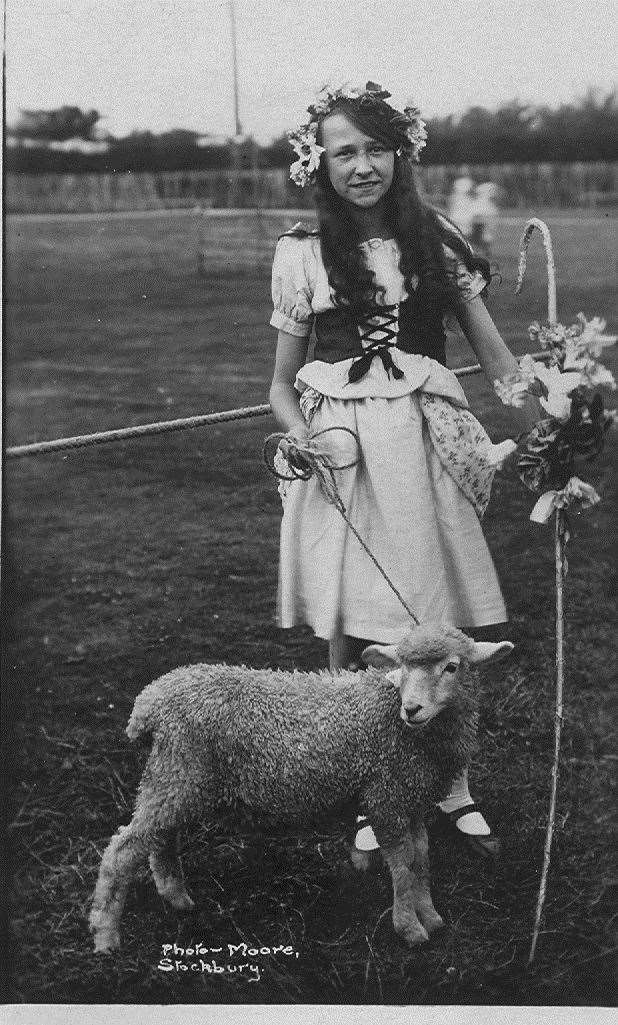 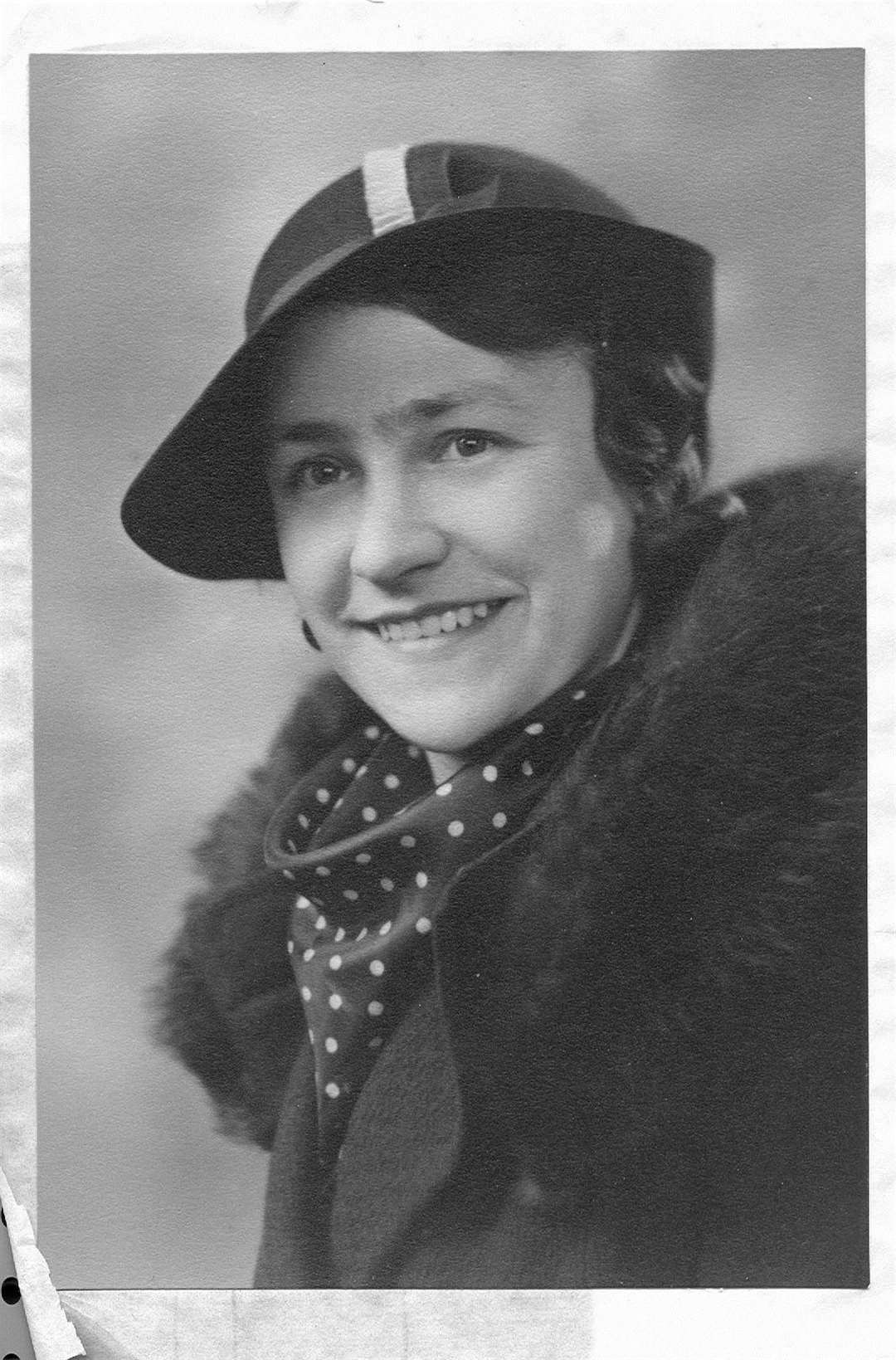 Joined by her carers and friends, Ivy, who has been with the Old Road East care home since 2005, says that she just lets things happen.

In 2018, Mrs Woolcock’s life was marked by Arriva when the company named a bus after her to celebrate her turning 107.

“Ivy gets a manicure and a pedicure every month, and even has a hairdresser in every week to keep her looking her best.”

Mrs Woolcock recalled that her fondest memory was when her father would open up all the windows on the ground floor of their Pelham Road home and play music from their gramophone out onto the street.

She said: “All the soldiers from the hospital would come and sit on the wall by the corner to sing and dance to the music.”

Ivy, who is a keen churchgoer said: “Christ Church is wonderful, they visit me at least once a week.

“The church has definitely helped me with my positive outlook on life and I’m grateful for the friendships I’ve made and all the songs we sing.

“I really think the ingredients of living a long life are giving more than you get.”

The mum-of-two is one of four residents aged 100 or over at the care home and has praised Orchard Cottage staff for being extremely kind and caring.

Ivy is believed to be the oldest person in Kent, she added: “There’s nothing to say really, I’ve just had a lovely life.”

Do you know anybody older than Ivy living in the county? Contact us at gravesendmessenger@thekmgroup.co.uk

WIN a two-night camping break for the family