Carnival shines on despite the rain 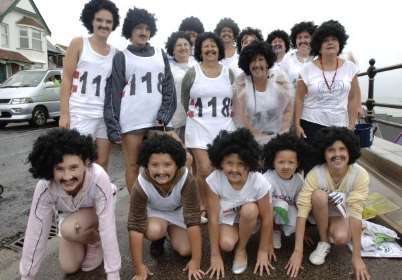 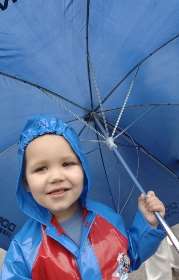 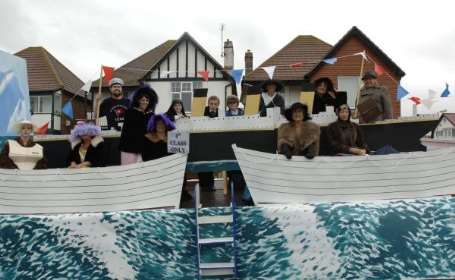 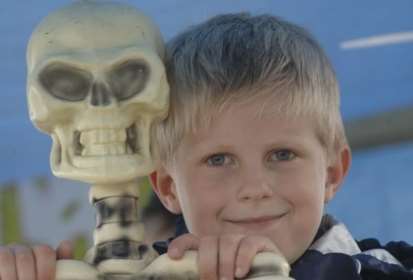 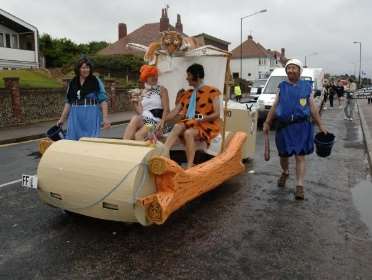 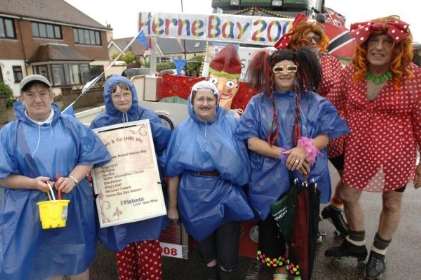 The spirit of Herne Bay Carnival proved as bouyant as ever when rain hit Saturday’s big parade.

People appeared in their hundreds to prove that whatever the weather they are happy to party.

“I’ve been involved with the carnival for 21 years and it never ceases to amaze me how many people still turn out despite appalling weather,” said Andy Birkett, chairman of the carnival association.

“You will not find that anywhere else in the county. It was a packed day and along the seafront it was as busy as ever.”

The resolve to revel was summed up by Miss Herne Bay Emma Foster and her princesses Charlotte Farrant and Hannah Kemp.

“We refused to wear our coats,” said Emma, 18. “People had made the effort to come out and see us - they didn’t want us looking like a sack of potatoes!”

The colourful parade, which went down the seafront and along the High Street, was followed by a dance in the Kings Hall and fireworks near Neptune’s Arm.