Slaybrook Hall in Saltwood near Hythe goes on market for £1.4 million

An historic mansion, thought to be the inspiration behind one of Noel Coward's plays, has gone on the market for £1.4 million.

It dates back to the late 1400s when it was originally a hall house - although it is thought a building has most likely stood on the land since the 12th century.

And according to the agent behind the sale, the knights who murdered Thomas Becket in Canterbury Cathedral in 1170 took shelter in Slaybrook Hall after they fled the crime scene.

The home has also hosted several famous guests over the years, including actor Gerald du Maurier and playwright Noel Coward, who had a house in Aldington, near Ashford.

Strutt and Parker are behind the sale, and said: "Many stories surround the site on which the house is found.

"Local myth suggests the knights who murdered Thomas Becket in Canterbury Cathedral hid at Slaybrook Hall instead of returning to Saltwood Castle.

"It seems to have been a draw for local thespians, including Gerald du Maurier and Noel Coward, who is said to have based his play, Blythe Spirit, on the Hall."

A first floor, a stone inglenook and Tudor chimney were added in the mid-1500s, and much of the original window glass remains.

Another extension was added in 1911 - with materials taken from an Elizabethan house near Ashford. 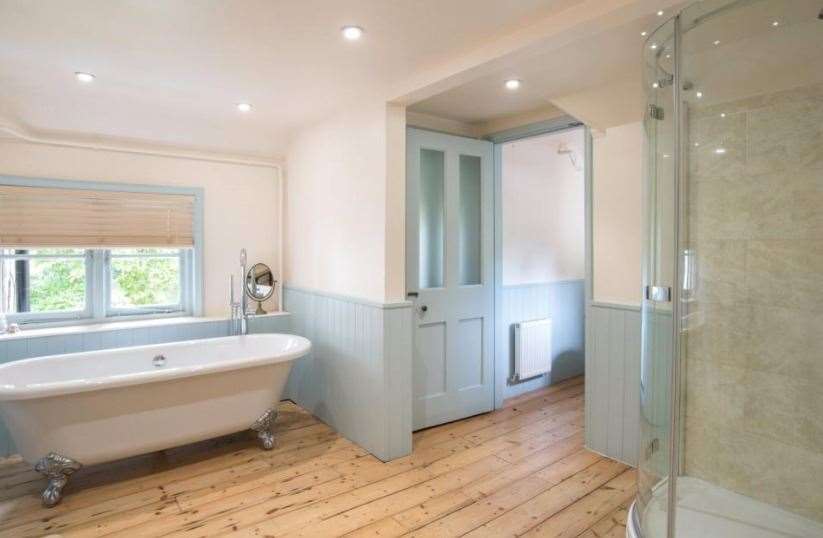 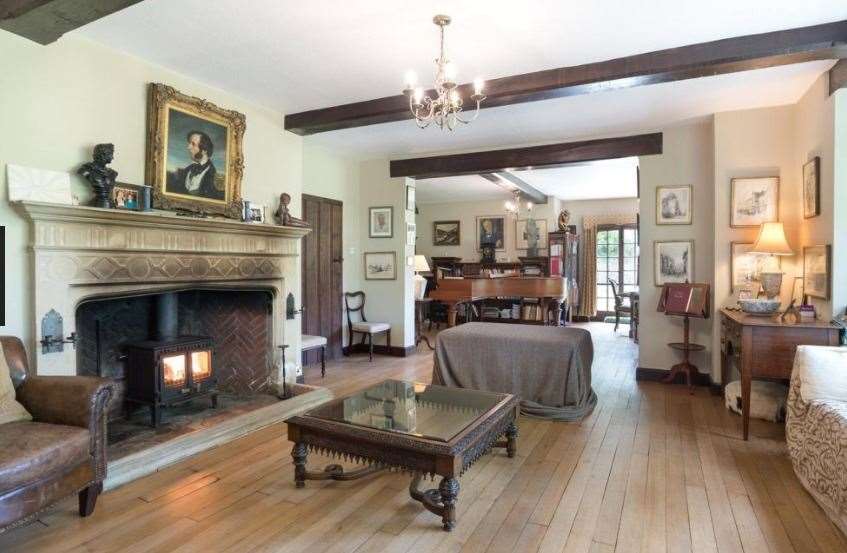 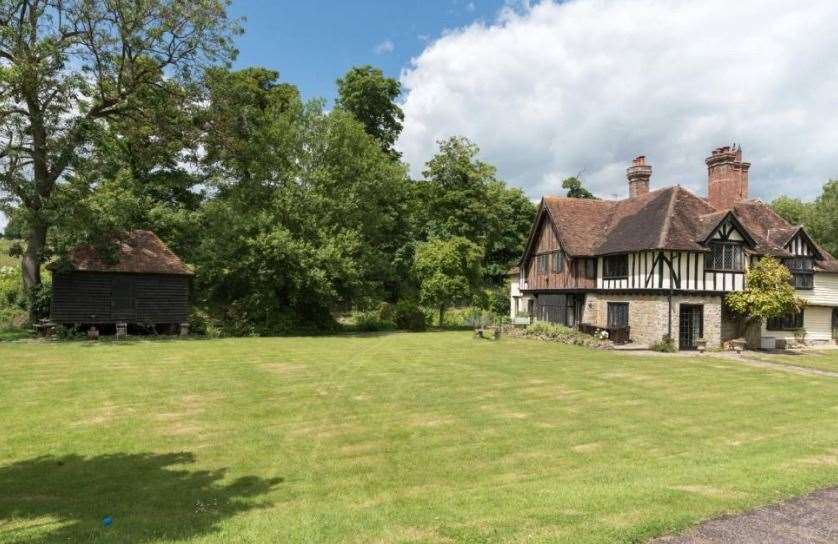 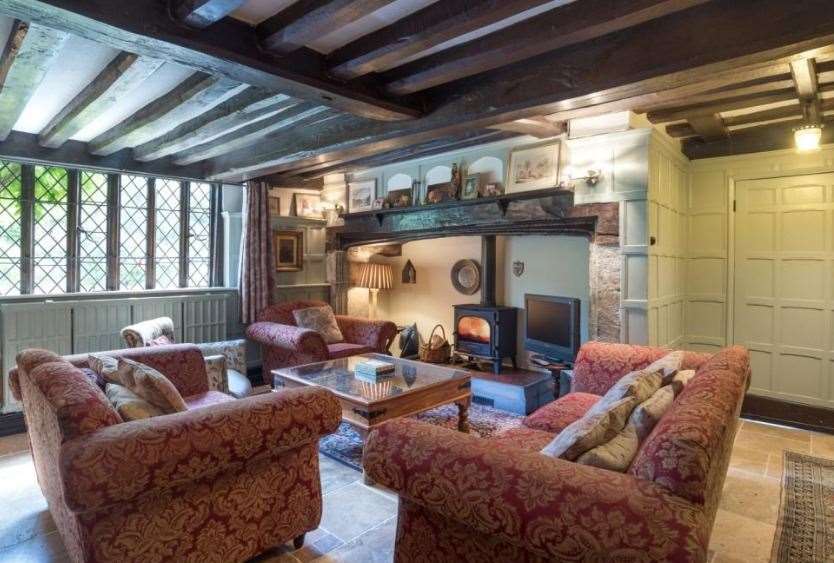 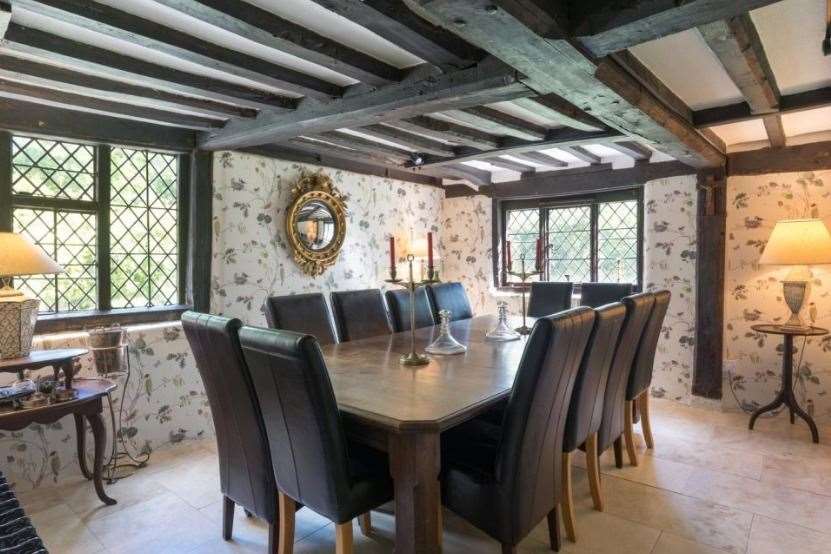 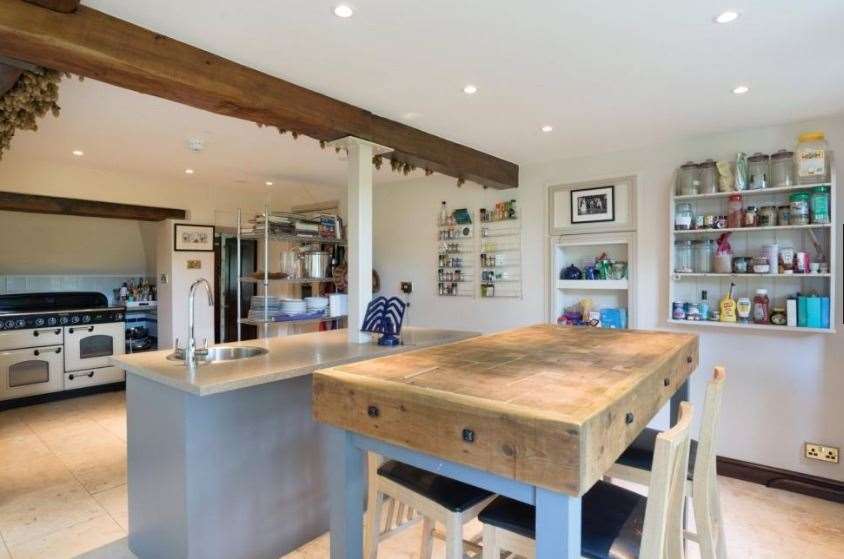 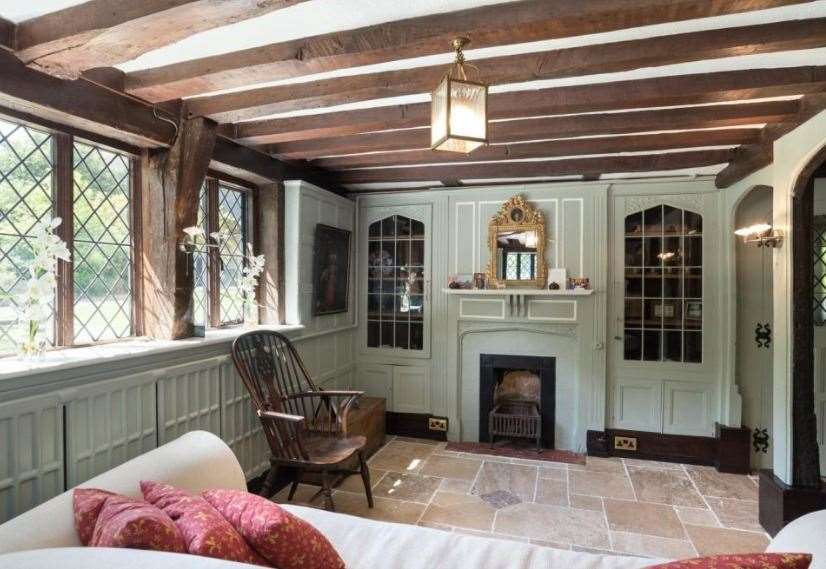 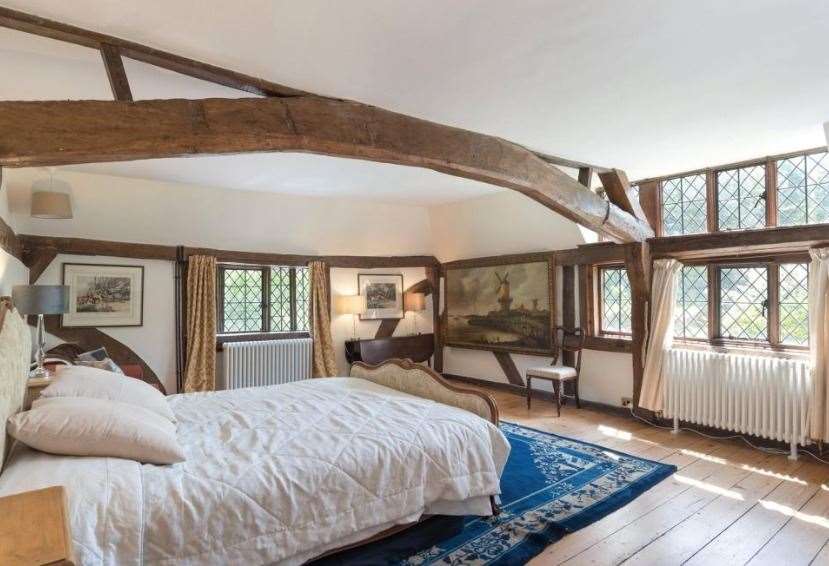 The agent said of the property: "Slaybrook Hall is nestled amongst picturesque woodland and countryside.

"The gardens surround the house and are laid to lawn with a pretty former granary to one corner.

"The house in in its current form provides a wonderful family home with ample space to entertain and enjoy day-to-day life.

"The splendid drawing/music room to the rear is complemented by the cosier spaces of the sitting and dining rooms.

"The practical family kitchen enjoys views over the garden.

"On the first floor the six bedrooms are full of character with impressive beams; the master bedroom has a generous en-suite bathroom."