Emergency services including search teams have been called to Detling Hill.

Police officers, firefighters and ambulance crews have been sent to the scene and the Scragged Oak Road has been blocked off.

A specialist search team has also been called with search dogs being used at the scene.

Kent Fire and Rescue Service confirmed they were in attendance at an incident on Scragged Oak Road but that the incident was a police matter.

Kent Police have been approached for further information. 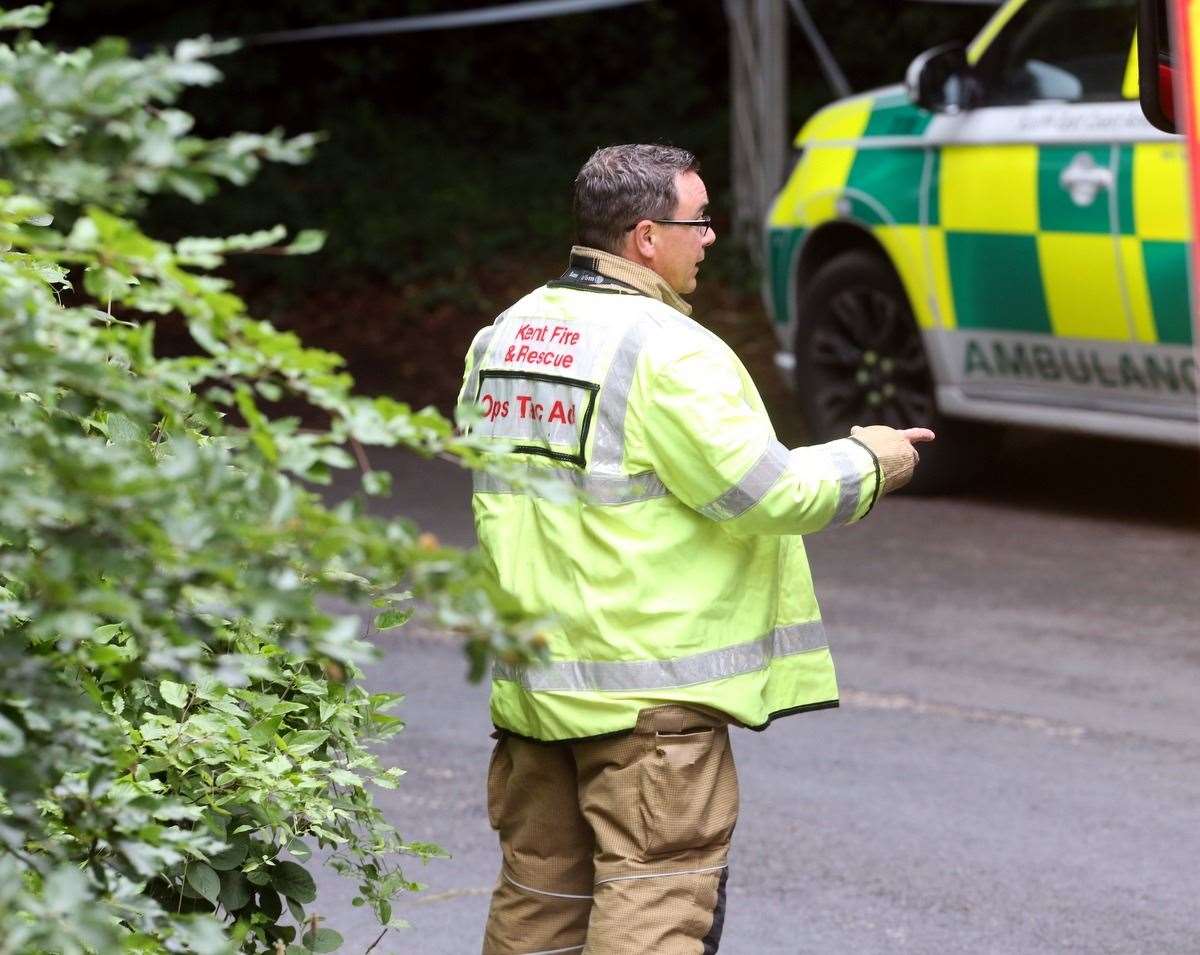 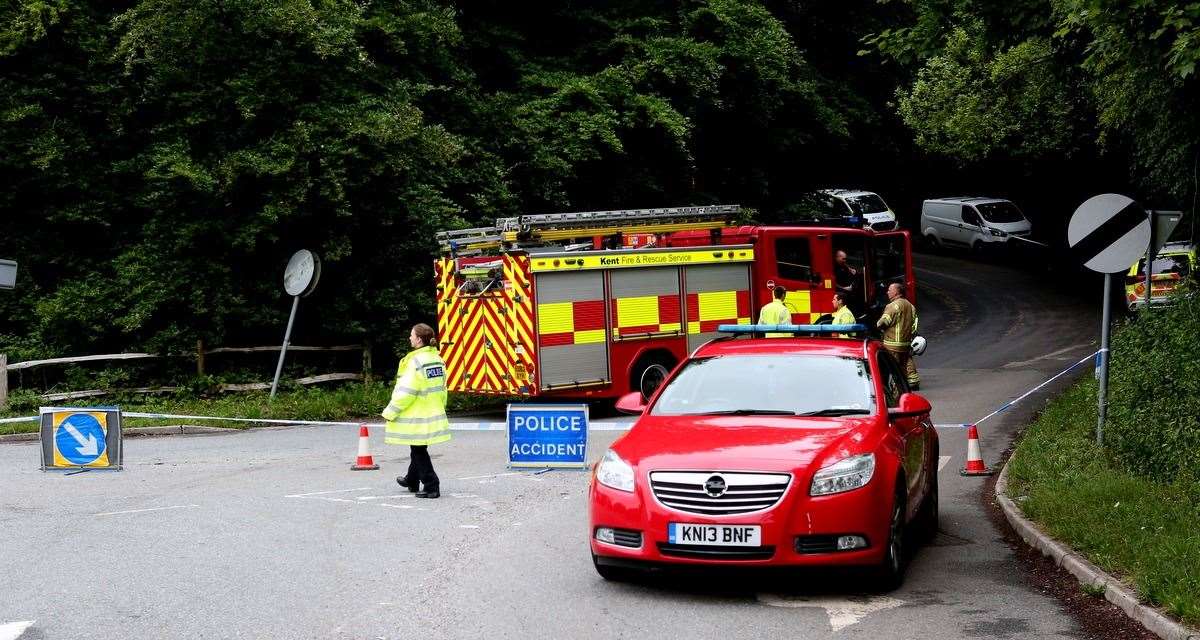 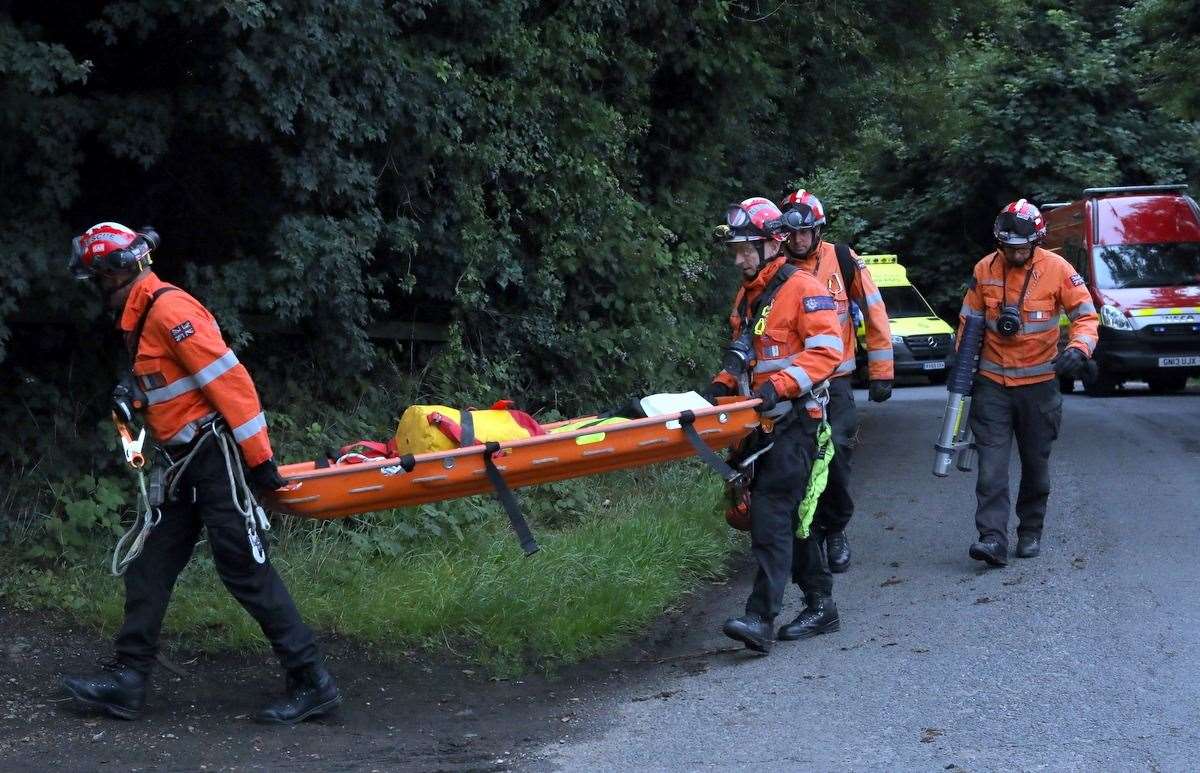 Police have since confirmed a man was found in the area.