Dawn raids saw 16 properties countywide raided, including a house in Maidstone where £10,000 worth of designer shoes and bags were seized.

A man and woman were arrested at the scene, where the Gucci bag was also seized.

Officers also travelled to several addresses in London to target those suspected of bringing criminality across the border.

Today's raids saw 17 people arrested, bringing the total number of arrests up to 44.

More than 300 wraps of Class A drugs were also seized yesterday.

Asst Ch Const Nicola Faulconbridge said: "We take a zero tolerance approach to knife crime and other forms of violence and are committed to targeting those responsible.

"The action taken across both days demonstrates how serious we are about clamping down on this type of criminality and keeping Kent a safe place for all. However, it is important to remember that our work never stops and our officers will continue to make Kent a hostile place for those intent on bringing violence to our communities.

"We take a proactive approach to tackling knife crime, targeting those with links to other forms of criminality such as county lines drug dealing who are more likely to be involved in committing acts of violence. By making arrests and seizing items at the earliest possible opportunity, we help reduce the chances of violent crime being committed in the first place.

"Members of the public are our eyes and ears in the fight against drug dealing and knife crime, and we urge anyone with information to come forward and let us know." 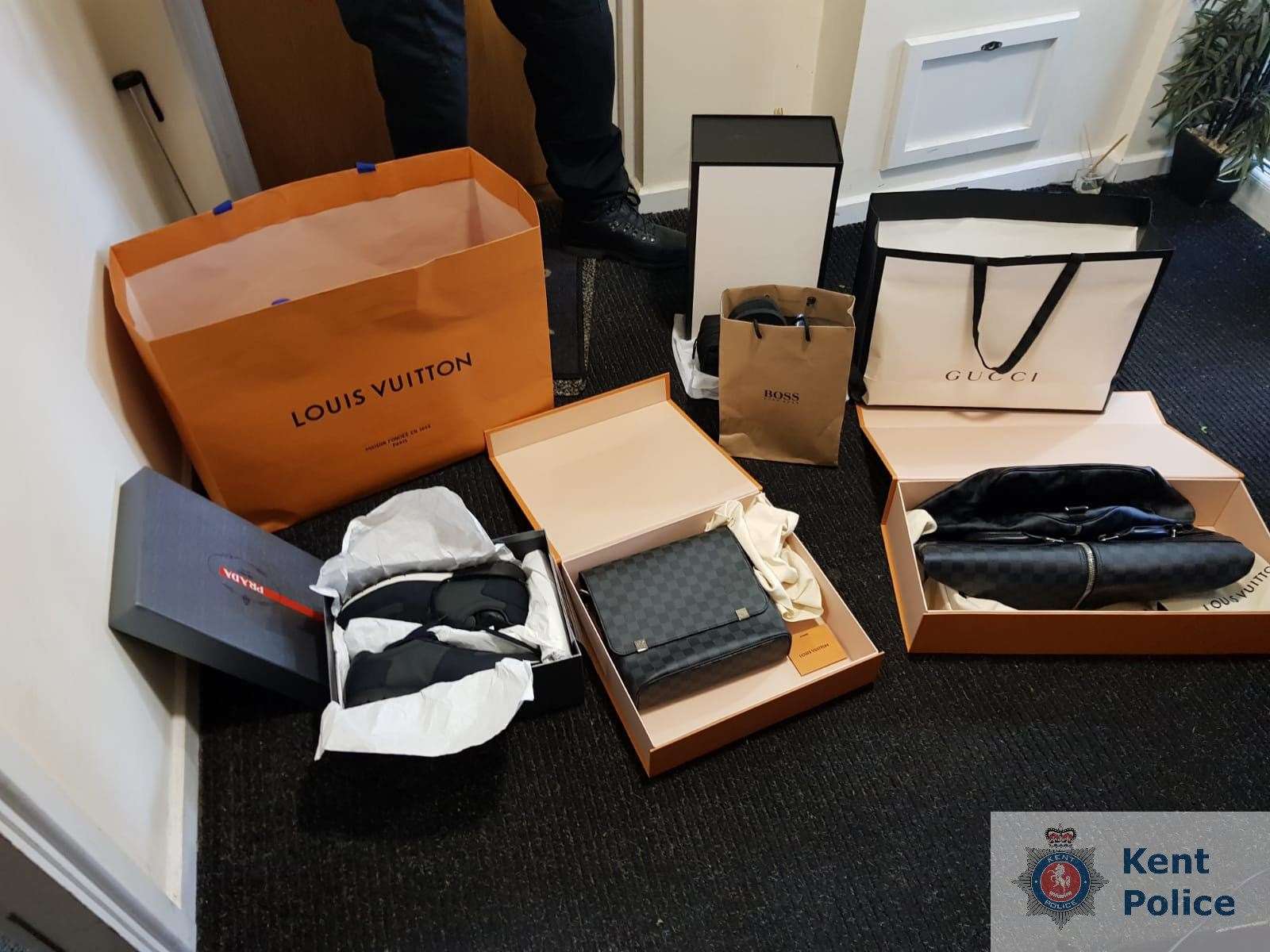 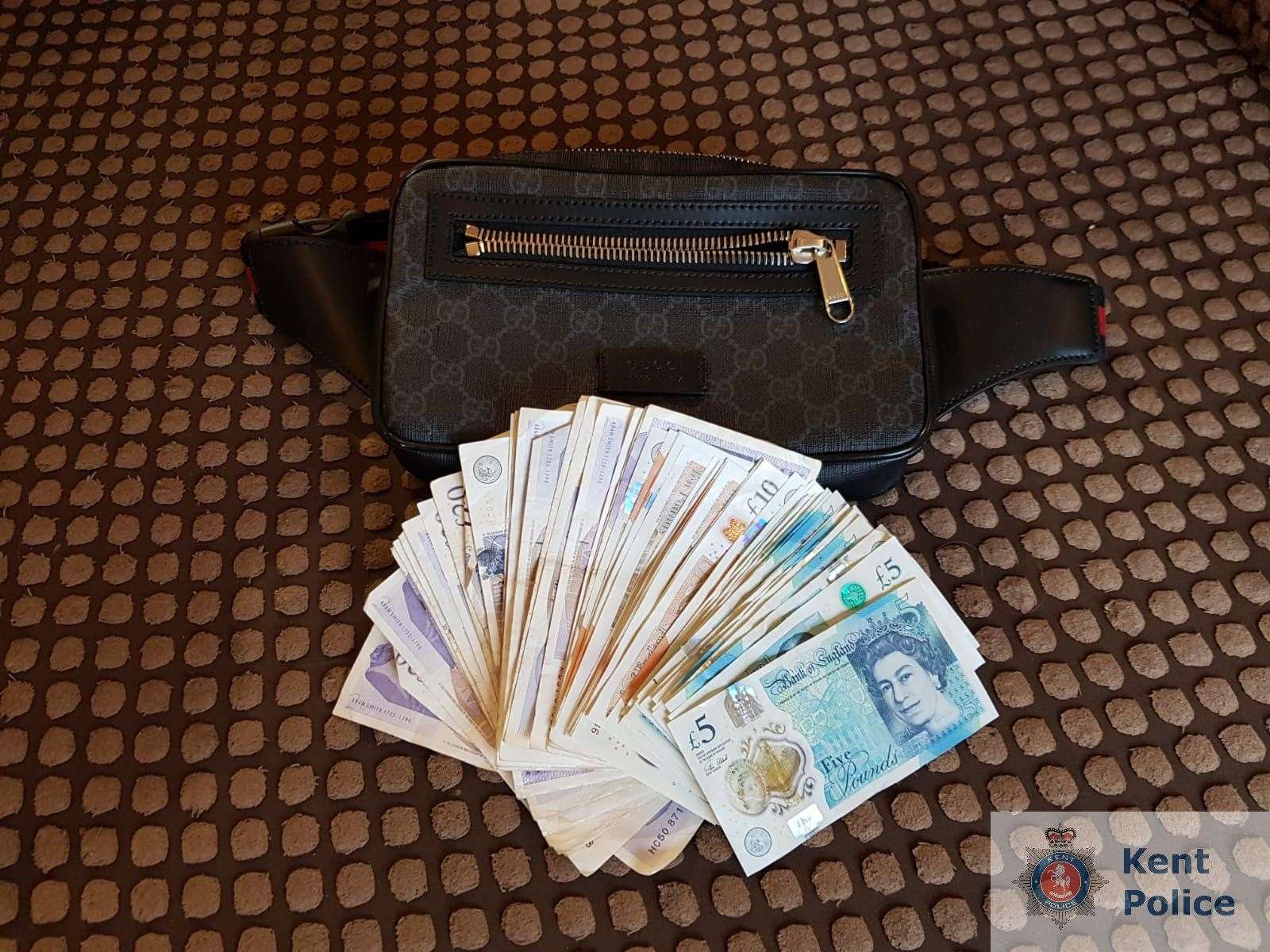