Kent Travel News
News alertsSign me up for news alerts
By Luke May
lmay@thekmgroup.co.uk
Read all comments |

A father is in need of a hero after council bosses said he requires the approval of Hollywood studio Marvel to get a Spider-Man headstone for his late four-year-old son.

He was buried at Maidstone Cemetery, and his family hope to mark his grave with a specially designed Spider-Man headstone.

But Maidstone Borough Council says it needs permission from Marvel, which owns the rights to the comic book character, to approve it.

His dad Lloyd Jones said: “At the moment I go to his grave and see flowers, it would be nice to have something that really reminds me of him.”

The father-of-six has a daughter, Laillah, six, who suffers with the same condition as Ollie.

Leukodystrophy effects one in 40,000 people in the UK, and is brought on by a genetic fault.

Mr Jones, from Hartnup Street in Barming, Maidstone, said: “It’s a fatal condition. It affects them from the age of about two and then Most people with it live to around 20.

"It’s not painful, but it disrupts their muscles. You try and put a shirt or their trousers on and there muscles can tense up. In the end Ollie could only move his hands to play with his toys.”

Having set up his own tyre business three years ago, tyre shop owner Mr Jones, 36, dedicates his time to giving his children the best life possible.

Young Ollie’s funeral had a visit from Spider-Man and red and blue balloons adorned a horse drawn carriage, giving the tyke the best send off possible.

He said: “It’s been awful, but we’ve made the most of it.

“We’re all away at theme parks and museums and all sorts of things every weekend.

“Last year we went to Disneyland Paris, we were supposed to go again this year with Ollie.

“We went last year with my girlfriend, we had two children in wheelchairs to get into rides and then four other children to look after. I lost more than a stone in weight on that holiday.

Ollie’s uncle, Jason Jones, said: “We understand copyright but I don’t see why Marvel would have any issues with this.

“We’ve tried every email address and number we can find but so far we haven’t heard anything back from Marvel.”

KentOnline approached Marvel to see if it can help the Jones family, but so far the media giant has not responded.

“Sadly, these types of stones have to adhere to copyright and we understand this is a very emotional time for the family.

"We have made contact with Marvel to ensure the family are complying with their terms and conditions.”

“The MBC Bereavement Services team will do everything they can to help the family throughout this process.” 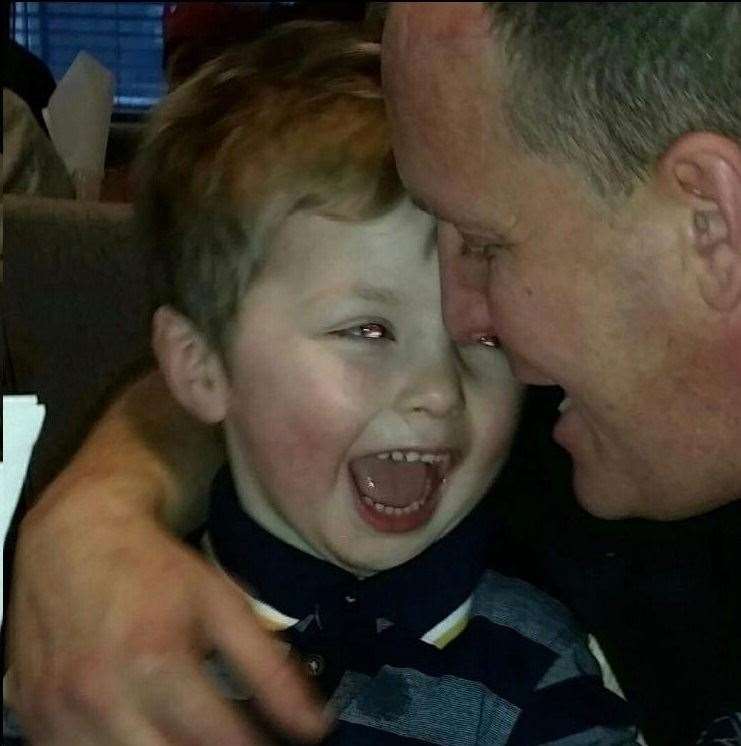 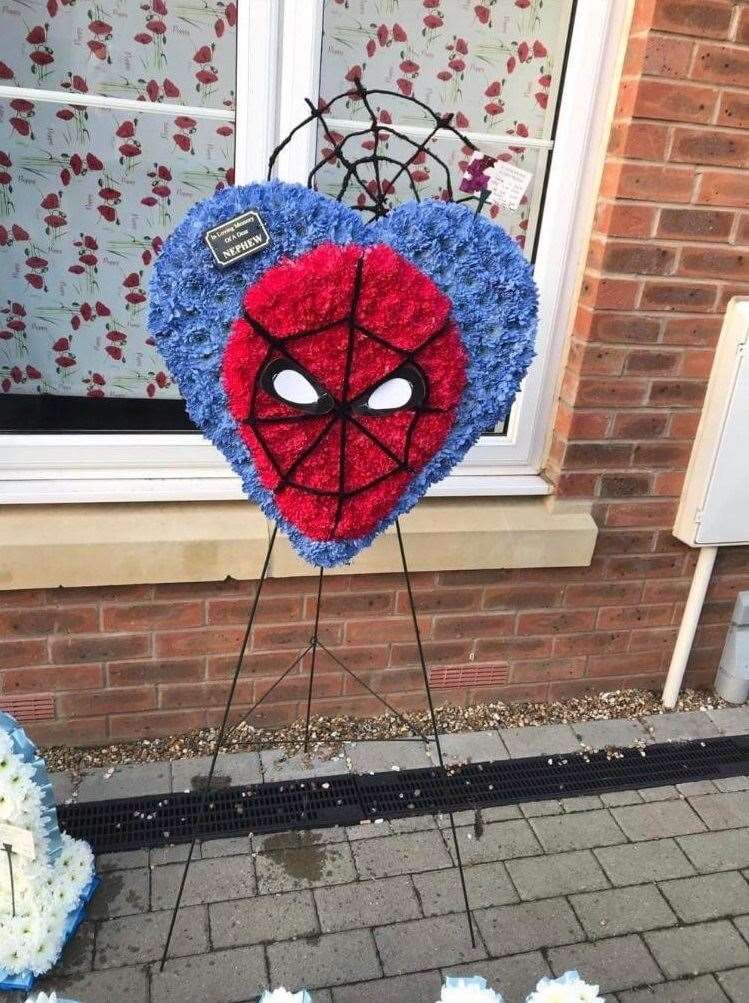 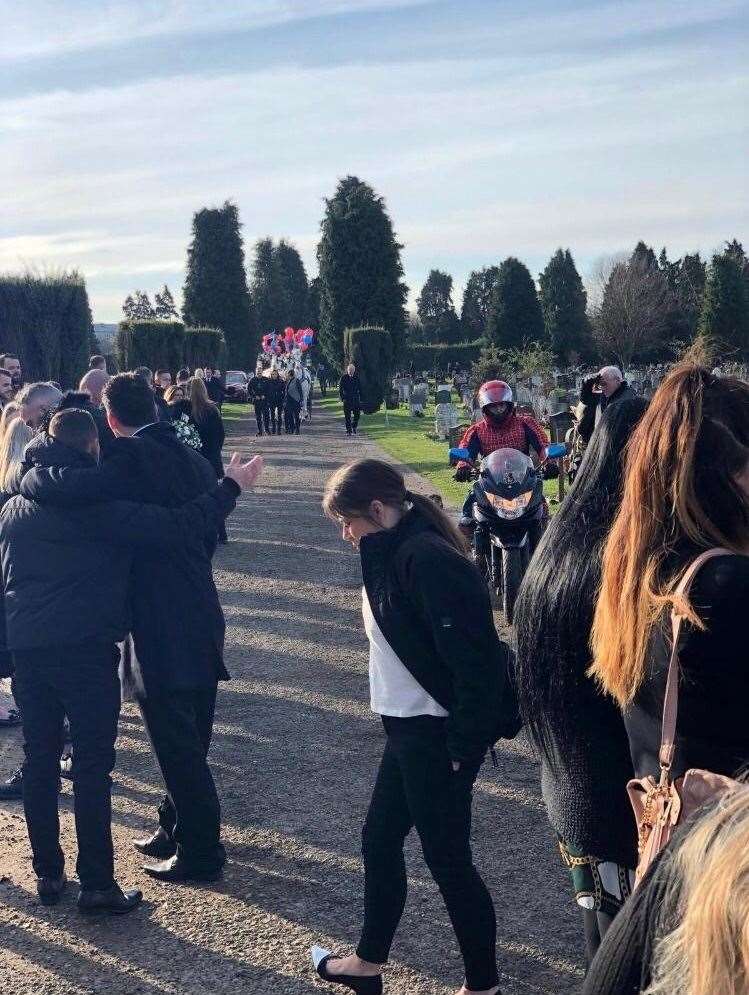 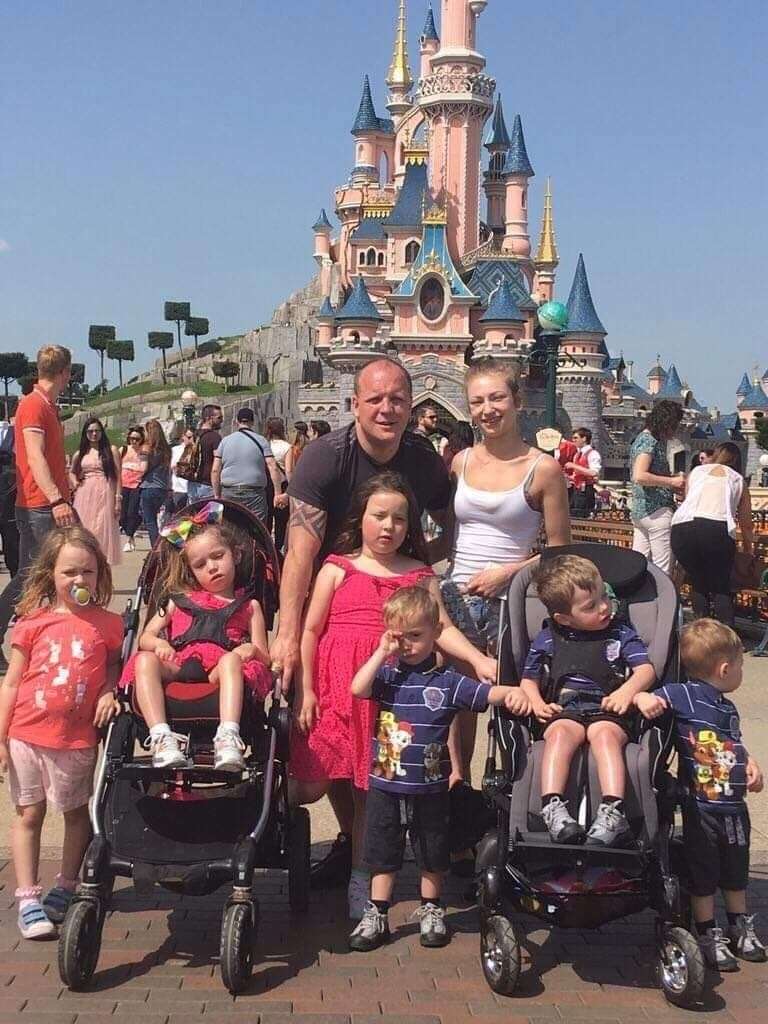