A popular pub has won top honours at an annual awards ceremony this week.

The Market House in Maidstone was crowned Pub of the Year by brewery Shepherd Neame on Wednesday, beating competition from other pubs owned by the beer maker across the country.

The historic pub reopened in May 2018 after a £900,000 refurb, returning with food, drink and live music performances.

Manager Lou Davies said “It has been a fantastic first year and we are absolutely delighted to win this award.

"We are lucky to have an amazing team of dedicated, talented staff, and it is great to have their efforts recognised in this way.

"When we opened, our aim was to carve a unique niche by marrying fantastic drinks, food and entertainment with the best service, and we are really proud of what we have achieved.”

In West Malling the Spitfire won Managed Business of the Year following a £1million refurb.

The Walnut Tree, East Farleigh was named Turnaround Pub of the Year.

The quaint country pub was taken on last year by licensees Jason and Debbie Tharp, who also run The George Inn in the nearby village of Leeds, and a £100,000 programme of refurbishment was undertaken just before Christmas. 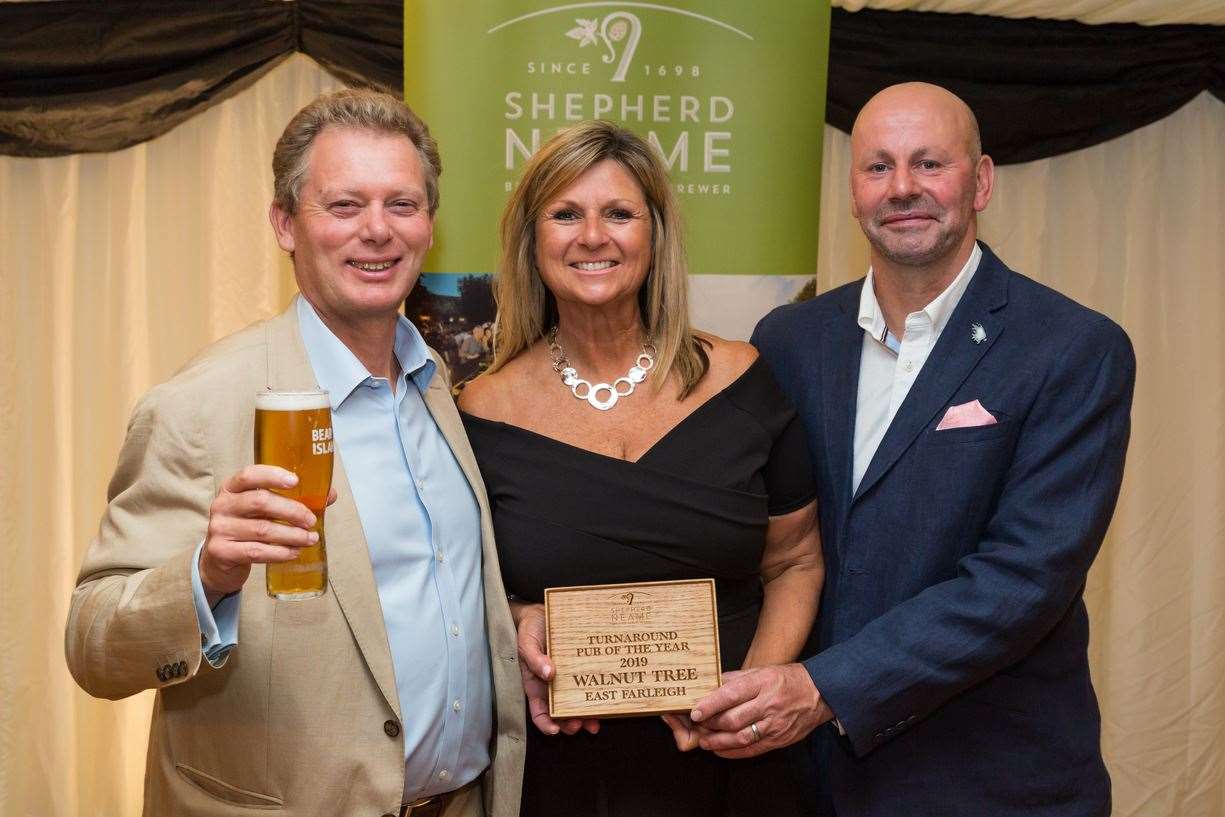 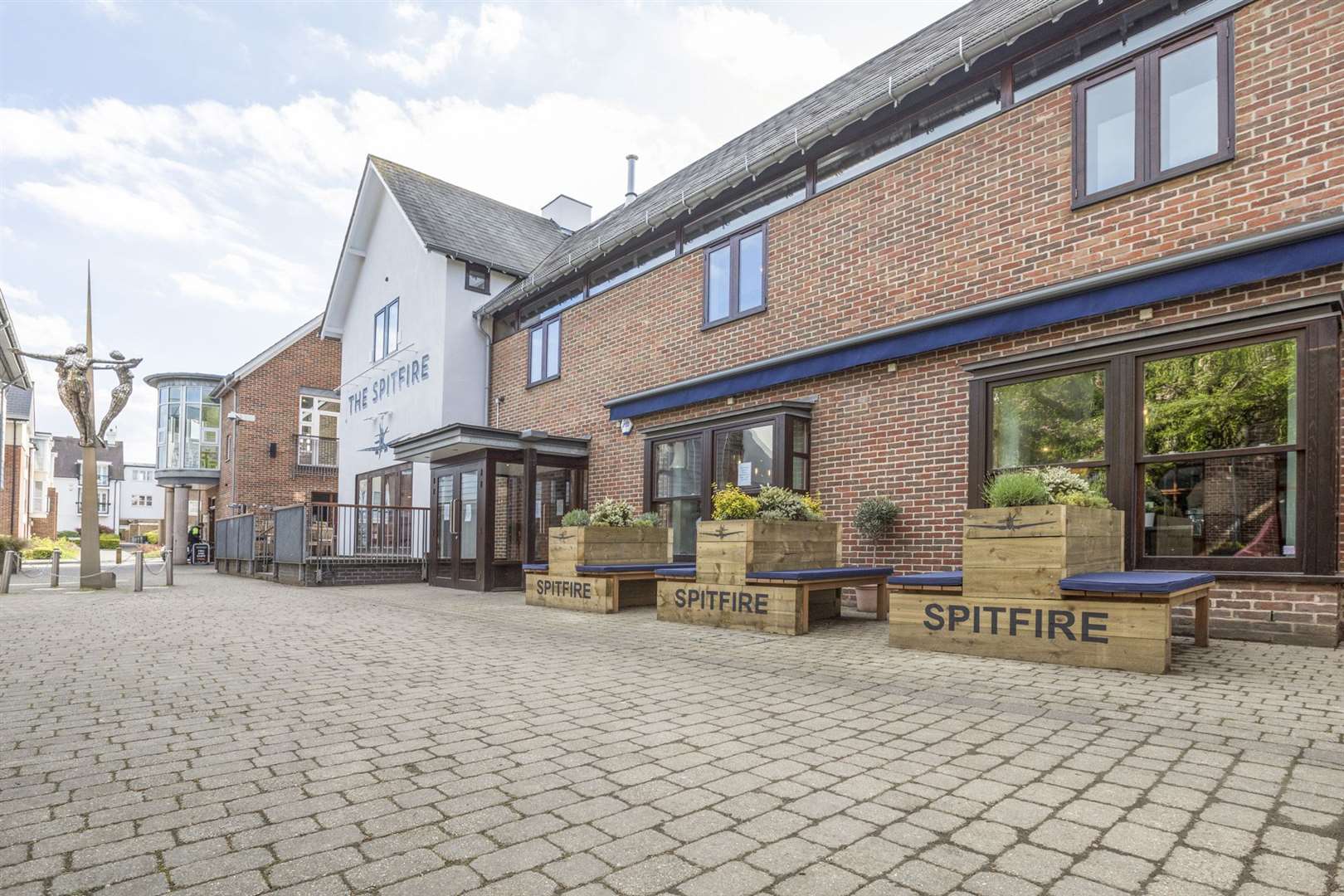 Mrs Tharp said: “We are so pleased to win this award.

"We have had a brilliant year and been so well supported by the residents, who have told us they are really pleased that we have injected new life into their local.”

Shepherd Neame chief executive Jonathan Neame said: "These awards are aimed at recognising the hard work, dedication, and creativity of our licensees and staff, and celebrating excellence in our industry."

Elsewhere in Kent, the Walnut Tree Inn in Aldington won the Heart of the Community award, Dargate's The Dove scooped the Pub Food gong, New Licensee went to Joe and Jane Mullane of The Four Fathoms, Herne Bay, Dover Castle in Teynham won Tenanted Pub of the Year, The Alma in Painters Forstal had the Best Floral Display, and Nick Kings-Kemsley of The Marine Hotel, Tankerton was named Manager of the Year.