Pentagon Shopping Centre in Chatham closed due to flooding

A high tide this afternoon forced a shopping centre to close and left part of a park under water.

The Pentagon in Chatham tweeted to say the mall had closed due to localised flooding.

Only essential shops are currently open including Sainsbury's, Boots and Wilko but several others are running take away services including Greggs and Subway.

The Environment Agency warned those living near the River Medway of the risk of flooding earlier today.

Gillingham resident Colin Matthews visited the Riverside Country Park this afternoon to see what was happening. 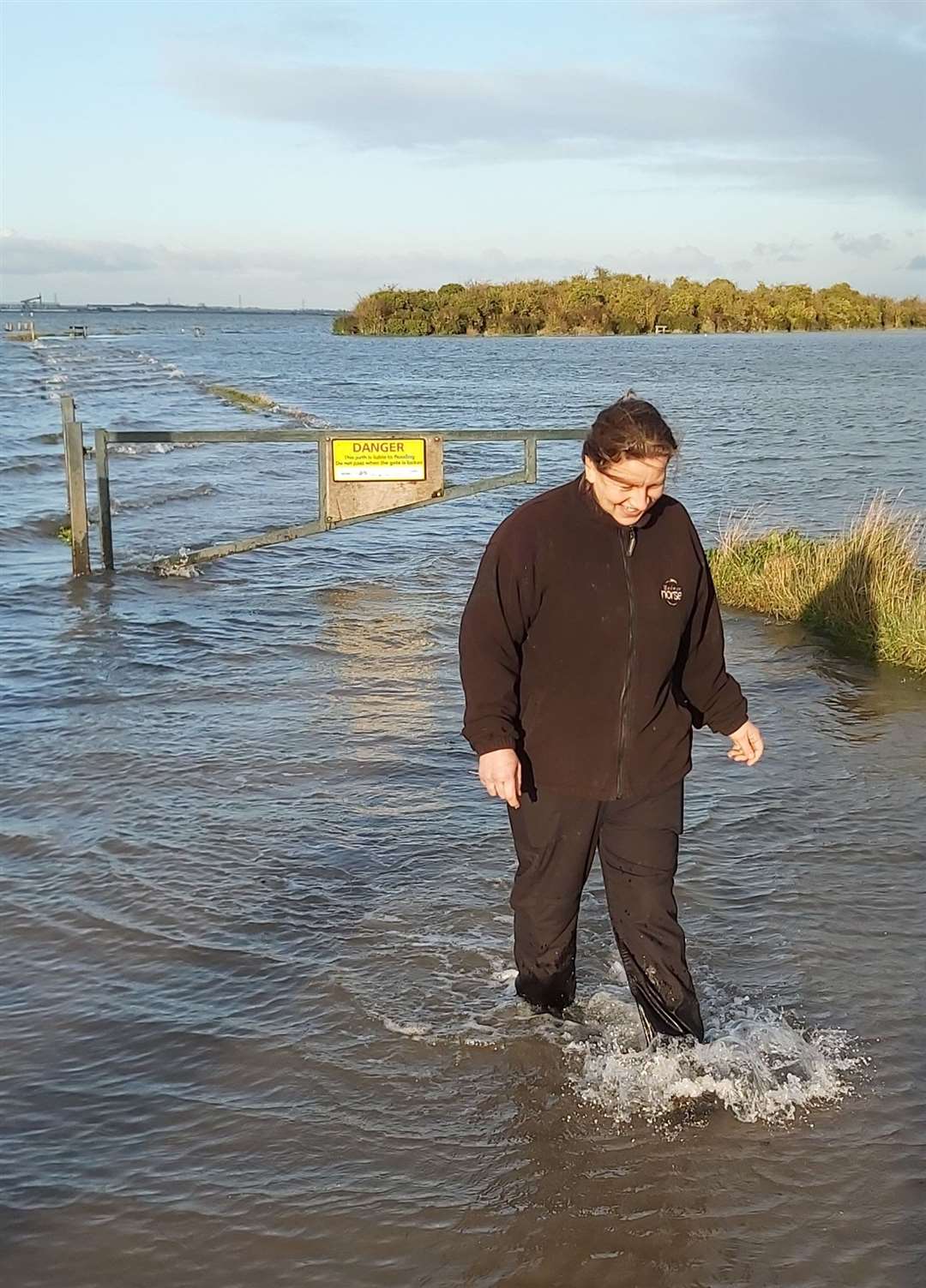 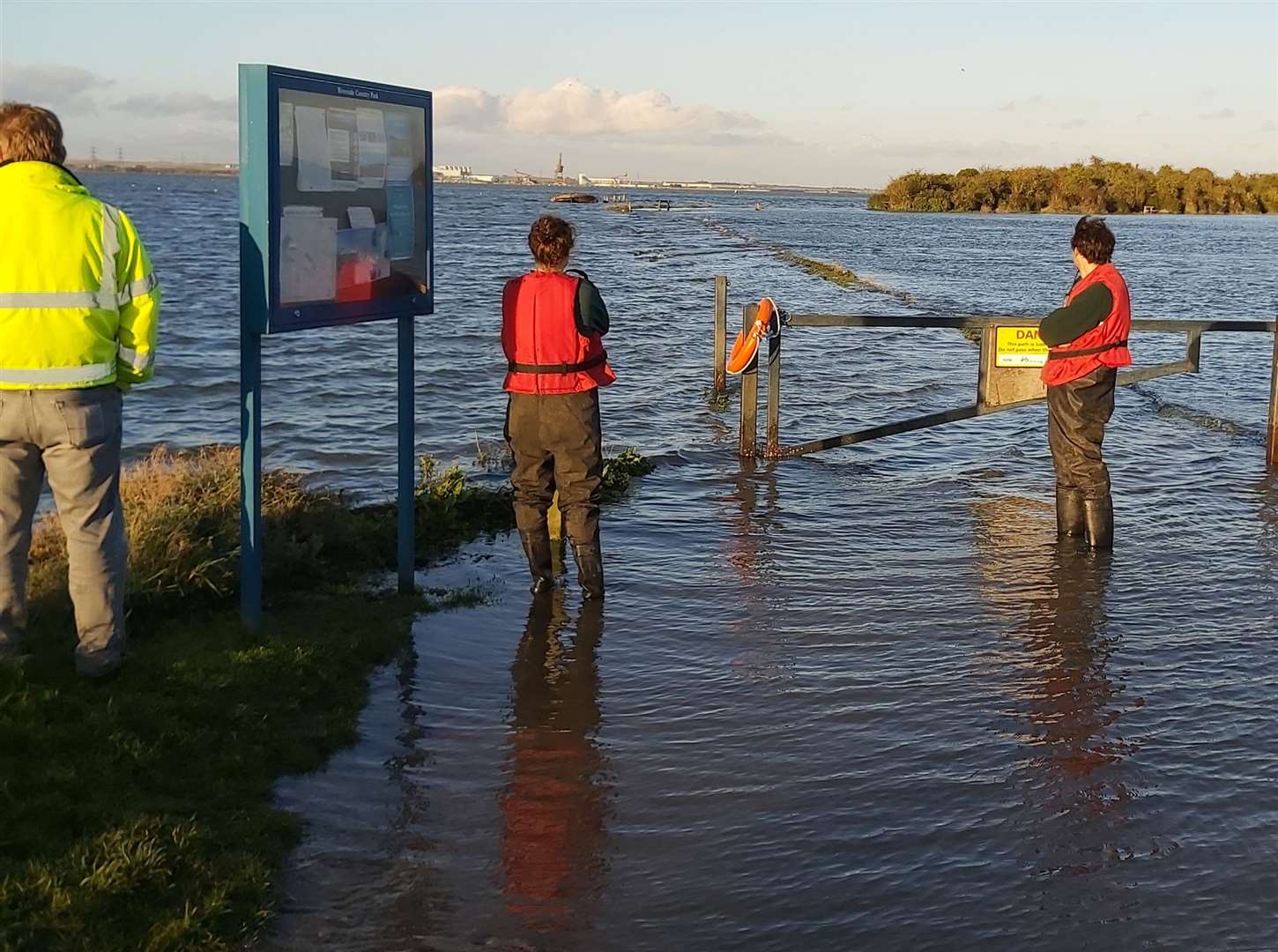 As well as covering a causeway it also threatened to surround a parked car.

Luckily the water stopped at the front wheels of Volkswagen.

Meanwhile, those living near the Rochester Esplanade saw a footpath fill with water.

Elsewhere, police have been in Faversham this afternoon after the Creek burst its banks.

However, at about 5.45pm, the Environment Agency said the flood warning on the River Medway and Medway estuary was no longer in force and the situation was improving and no further flooding was expected.

But warned flood warnings and alerts may still be in force for surrounding areas.