A team behind Game of Thrones, Sex in The City and The Avengers, are believed to be filming part of a big budget series in the county.

Pictures emerged yesterday of the film set for a Victorian era series, with some scenes being filmed at Historic Dockyard Chatham.

It is believed the show is The Nevers, created by television channel HBO, famed for The Sopranos and Game of Thrones.

HBO is an American channel which produces films and television series.

It has confirmed the show will be written by Joss Whedon, the screenwriter behind The Avengers and Avengers: Age of Ultron, and the creator of Buffy the Vampire Slayer.

The Nevers is a science fiction drama set in the Victorian era.
It will follow a gang of women who find themselves with "unusual abilities, relentless enemies, and a mission that might change the world".

“It’s been too long since I created an entirely new fictional world."

People near the dockyard should look out for famous faces.

The cast will be lead by Laura Donnelly who is also filming Outlander series 5 and the upcoming Tolkein, a biographic film on the Lord of the Rings author. 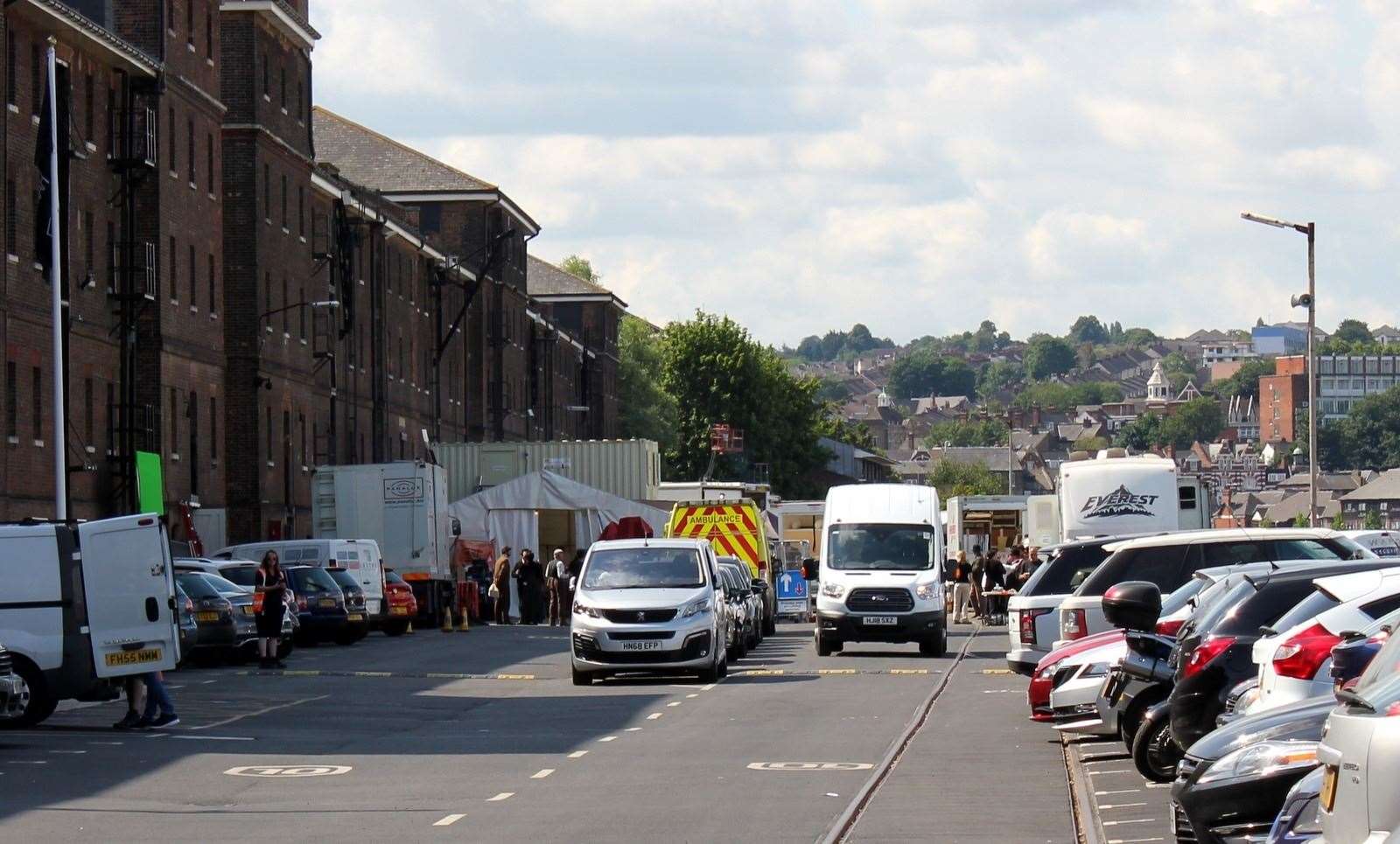 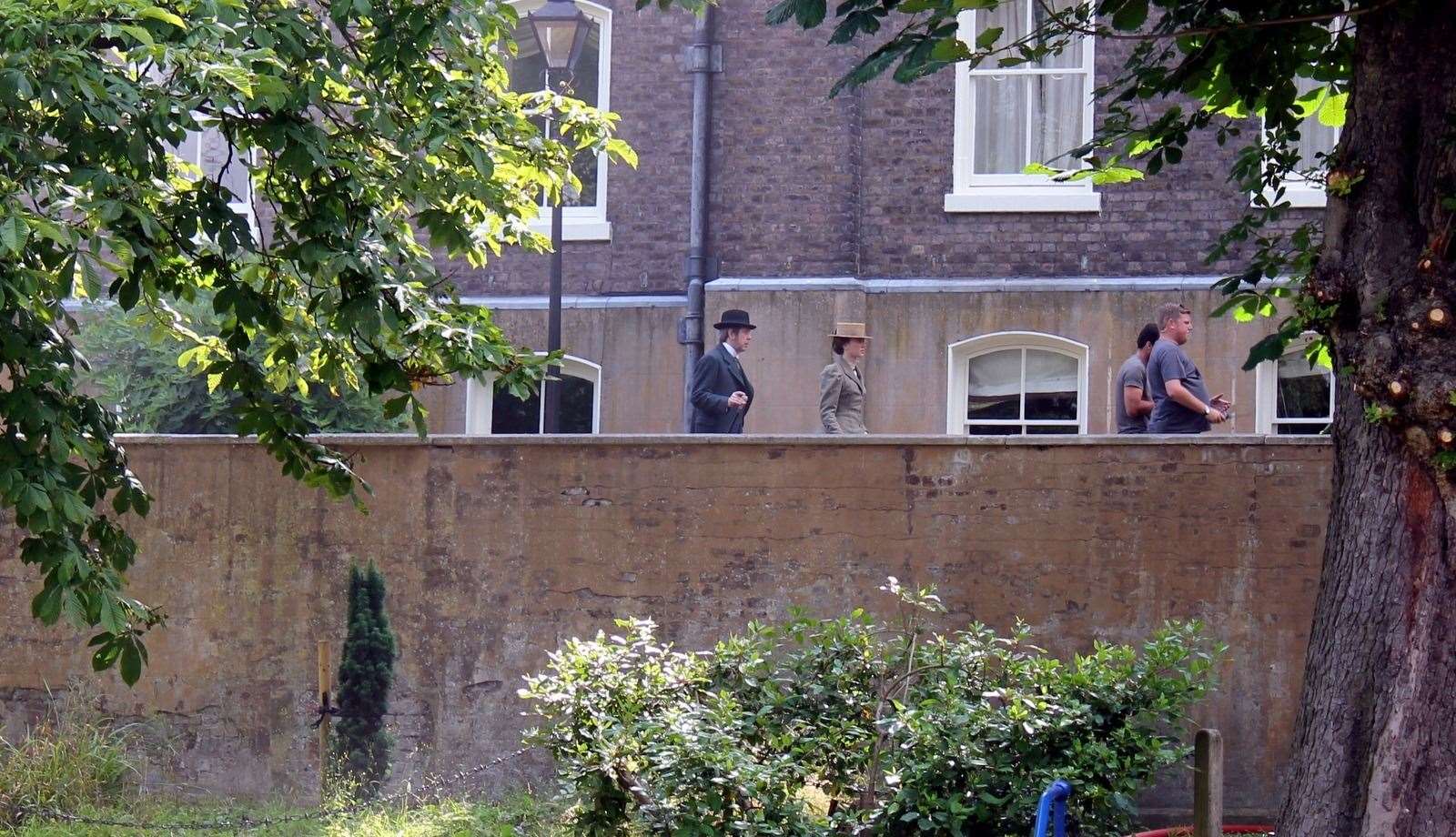 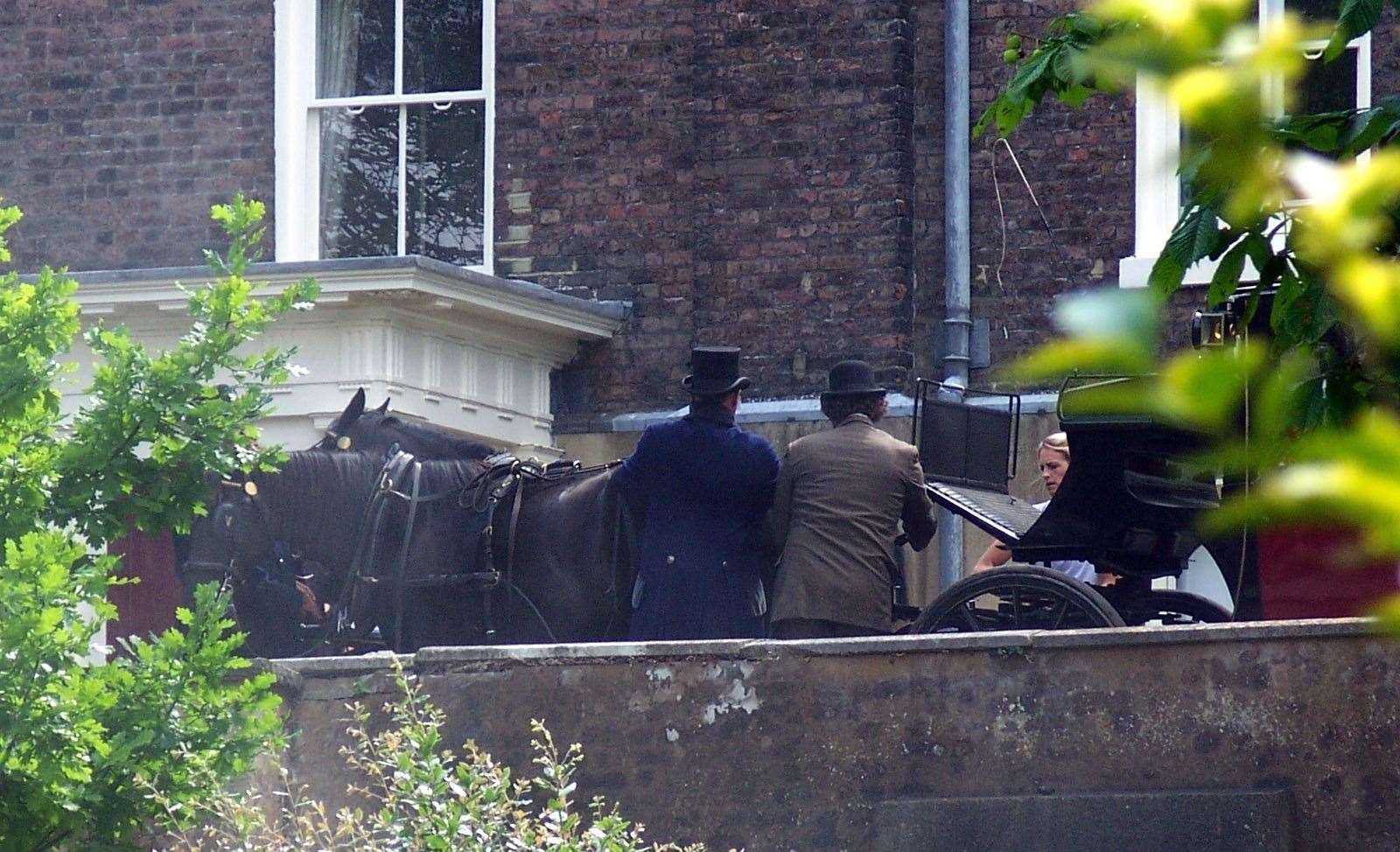 The Historic Dockyard has been approached for a comment.

This isn't the first time the dockyard has been on our screens.

Russell Crowe was spotted in a pub while filming Les Miserables.

Call The Midwife is regularly filmed at the site and it was used to film Sherlock with Robert Downey Junior.