The history of the Sheppey is changing before our eyes.

For years, visitors to Sheerness were greeted by a huge dirty blue building belching out fumes and creating strange sounds at night.

Then, Peel Ports reclaimed the 50-acre site and in 2015 began demolishing the steel works which had breathed new life into Island after the Royal Navy pulled out of Sheerness Docks in the 1960s.

First to go was the oxygen plant, used for the furnace, and then the train tracks in 2016.

In 2017, bulldozers from DDS Demolition in Margate began pulling down the first warehouse.

The final phase is now nearing completion although Peel Ports won't say when it will end.

Soon, only a steel chimney will remain.

For the first time in 50 years the imposing sight of the former Royal Navy Military Hospital can be seen from Brielle Way, blinking in the sun as it emerges from clouds of dust.

No one will miss the pollution. But thousands worked in hellishly high temperatures in the state-of-the-art plant which gave a generation of Islanders solid careers as it turned out a million tonnes of steel a year from scrap. 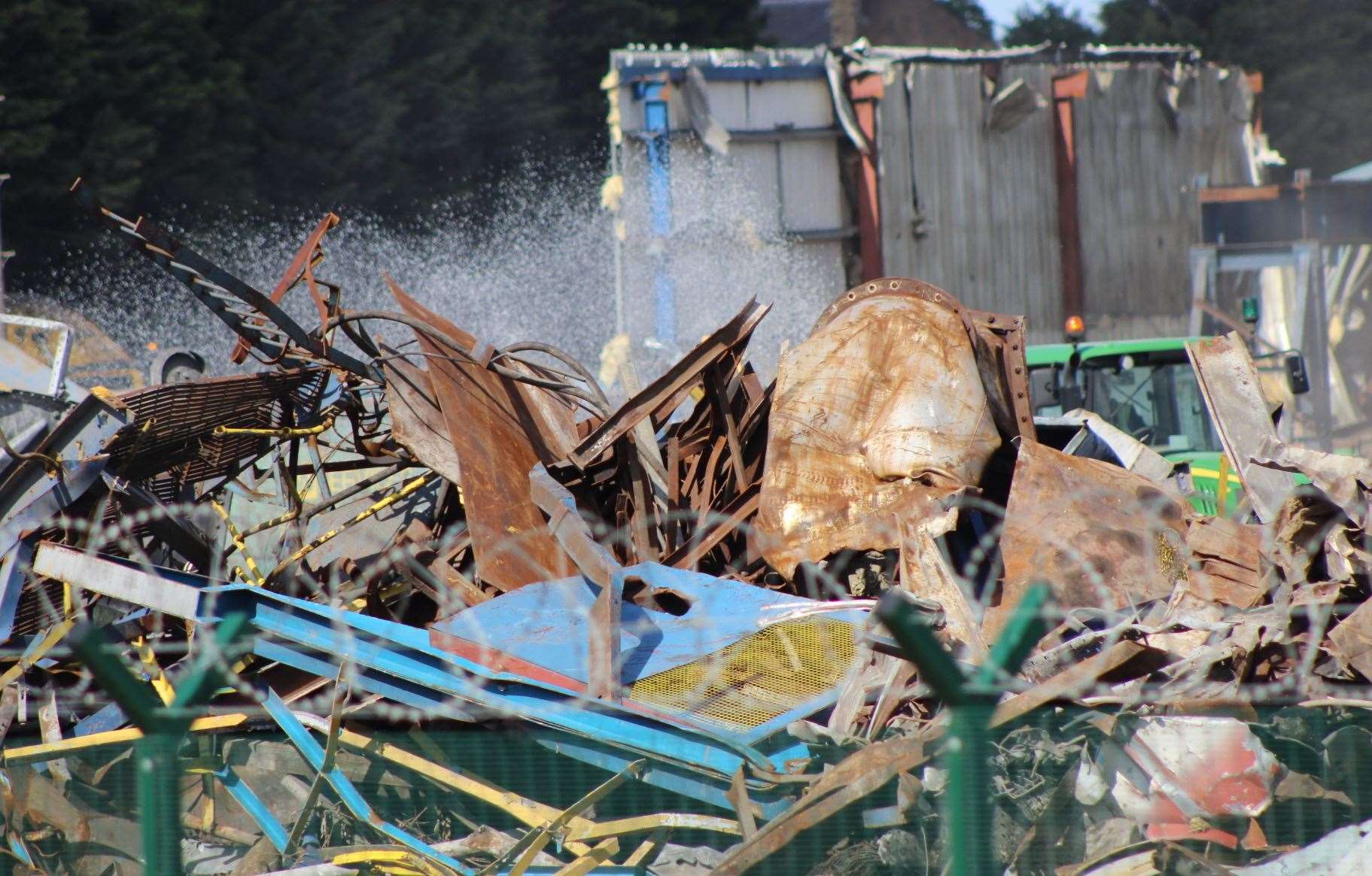 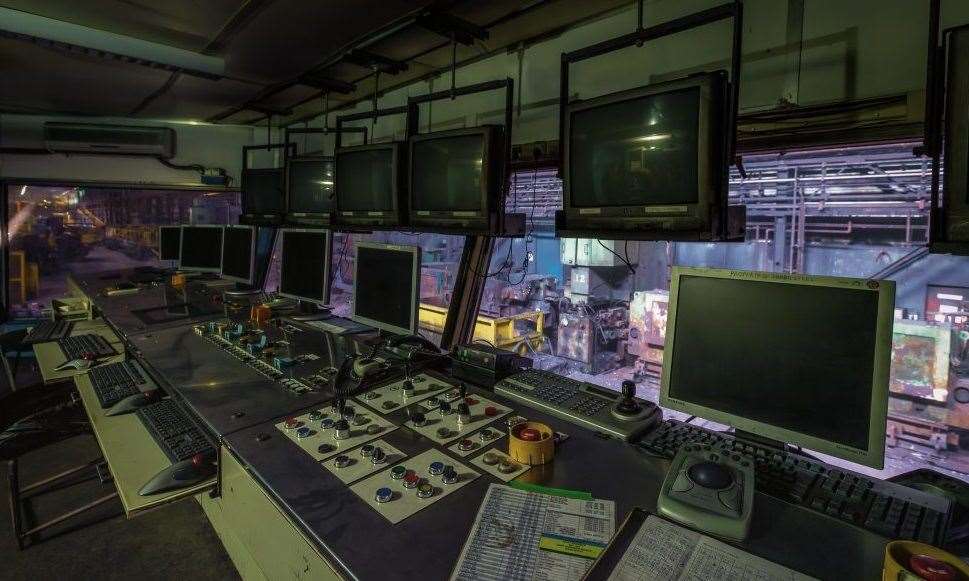 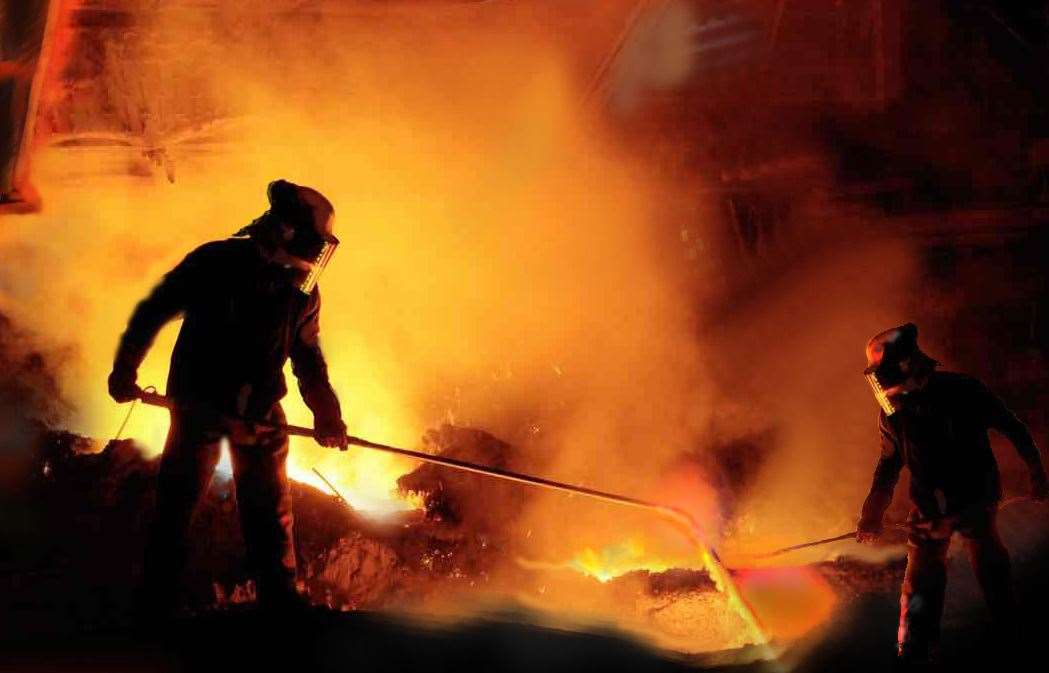 As demand for British steel dried up, the plug was finally pulled in 2012 with the loss of 350 jobs. It had been a roller-coaster ride.

Land was acquired by Sheerness Steel in 1968. The Duke of Edinburgh opened the mill on November 8, 1972.

In 2003, it was sold to Thamesteel and later acquired by Co-Steel and then Allied Steel and Wire (ASW).

Peel Ports is now converting the site to a giant 23-acre car park for imported vehicles as part of a £50 million 20-year make-over.

Mill memories have been converted into piles of scrap metal.