A photographer from Tunbridge Wells who lost her husband suddenly five years ago is using lockdown as a way of raising money for the charity that helped her cope with his death.

Lucy McKenzie, 37, started the 'doorstep portrait' project as a way of keeping busy during the pandemic when her five-year-old daughter returned to school.

Eager to take up her camera again, Mrs McKenzie came up with the idea of offering her services and time in exchange for a donation to Widowed and Young (WAY), a bereavement charity close to her heart.

Mrs McKenzie's husband Michael died suddenly five years ago in a motorbike racing accident. He was just 45 years old, leaving behind his wife and their then six-month-old baby girl Annabel.

Mrs McKenzie said: “At the time my whole world felt as though it had imploded. It has taken years to get used to my ‘new normal’ - a term used a lot during the Covid-19 outbreak but which has been used for far longer when talking about adjusting to the new way of life following a significant bereavement."

She's hoping the money raised will help the charity continue its valuable work during and beyond the pandemic. 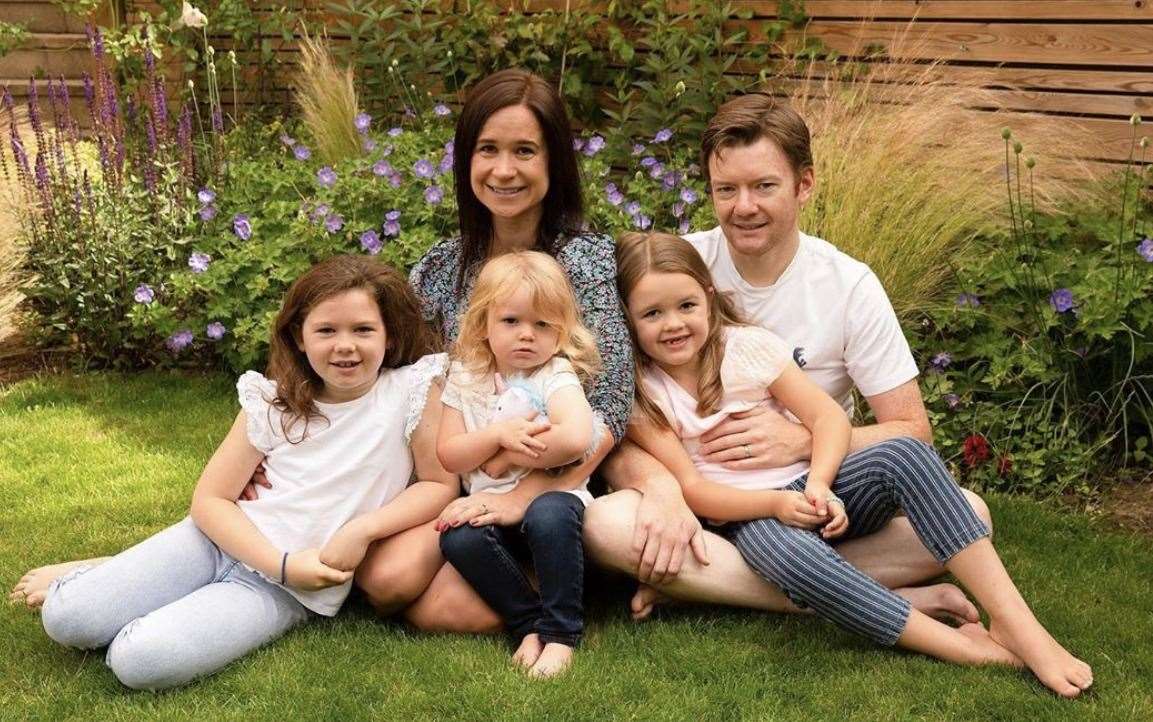 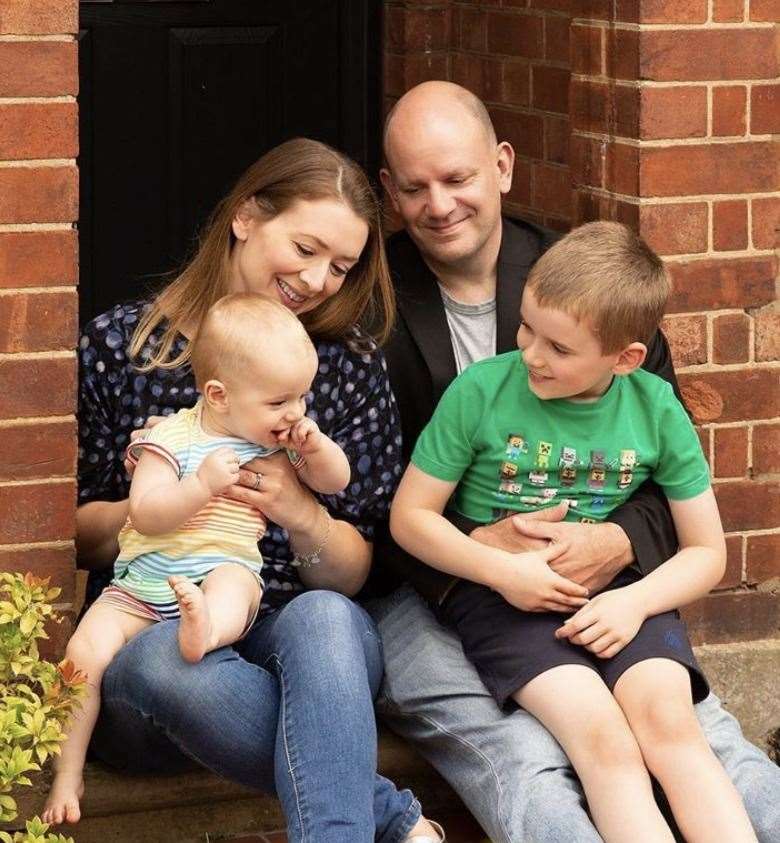 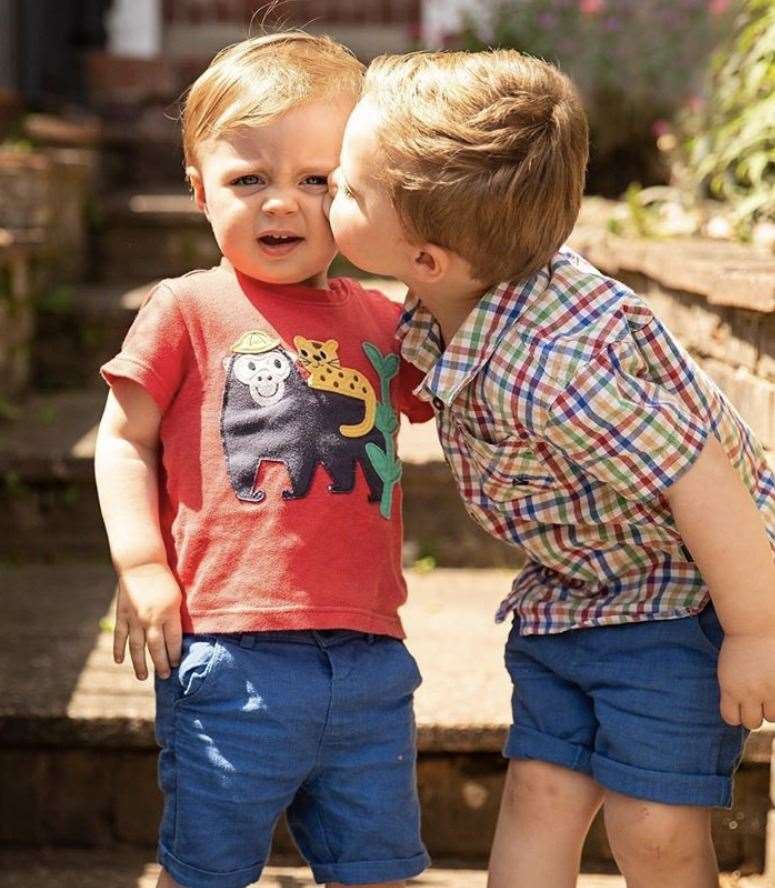 She said: “As we face the coronavirus, there will be many people who have suddenly, and unexpectedly, been plunged into the same maelstrom that I was, but in a time when we can't put our arms around each other.

"As I've been unable to invite clients to my studio, I took the opportunity to look at how I can offer my services a little differently.

"The doorstep portraits project is about recording life during lockdown, celebrating the family unit - which has become so much tighter and, in most cases, stronger. It also gives people a reason to dress up if they want to. Some families have chosen to fully embrace lockdown with photos in their pyjamas, whilst others have included the now ubiquitous rainbow to show their support of the NHS."

The target was set at a modest £500 which she smashed in just nine days of starting on June 11. Mrs McKenzie has since doubled this figure coming close to £1,200.

She said: "I'm quite overwhelmed by it because it's such an emotional subject for me personally but it's also nice to see that other people are prepared to support the charity."

... I know how important it is for people to have those images, not necessarily for themselves but for their children in years to come.

Government regulations meant Lucy, who runs her business - Lucy McKenzie Photography - from a studio in her Kings Avenue home, has been unable to continue her usual maternity, newborn and family photo sessions since March.

She specialised in this field to help families capture memories she is unable to look back on herself.

She added: "One of the things I regret is that I didn't have any newborn photos of my husband with Annabel. At the time you just think 'oh we've got forever to get photos' and in the end we only had six months.

"I think this is why I went into newborn and family photography because I know how important it is for people to have those images, not necessarily for themselves but for their children in years to come.

"We must stop using a bad hair day or a few extra pounds as an excuse to avoid the camera, and instead remember that these photos are heirlooms for our children; they want to know how tiny they looked in our arms, how much they were always loved and, when they have children one day, they will suddenly relate to those young new parents that they see in the images and feel so much closer to the people they have always just considered to be 'mum' and 'dad'."

Lucy has now reopened for studio bookings but wants to continue offing the doorstep photos for as long as possible.

Click here for more information on WAY and the services it provides.