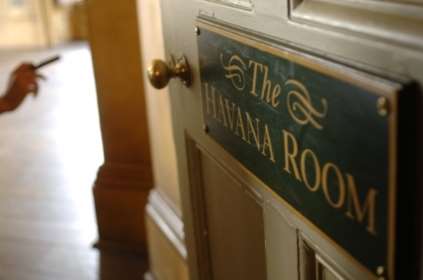 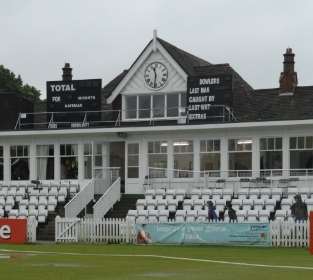 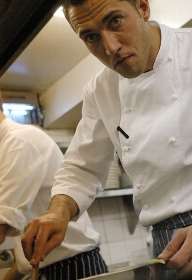 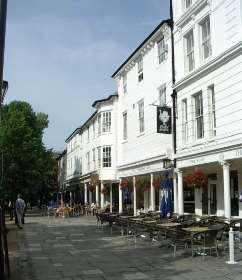 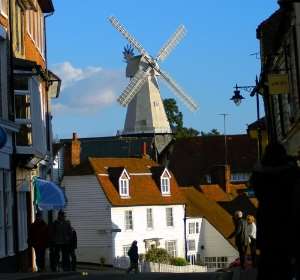 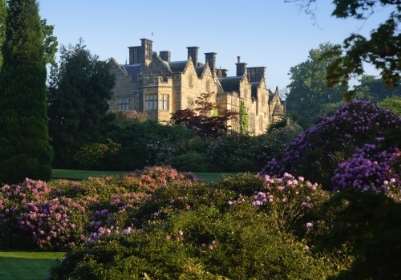 Polo, private schools and The Pantiles – all in all, Royal Tunbridge Wells is a pretty posh place.

So posh, in fact, it’s been voted the second ‘poshest’ town in the country.

Website locallife.co.uk recently surveyed 340 towns in the UK to see which ones had the fanciest and flashiest clubs and shops per head.

Looking at the number of upper class-style businesses per foot, such as public schools, tailors, polo clubs, yacht clubs or chauffeur companies, the survey found Tunbridge Wells has more posh features for every 2,255 local residents than nearly any other place in the UK.

So do you agree with the rankings?

Kent is a diverse county, with some areas of deprivation and others ranking among the most beautiful in the UK.

Is Tunbridge Wells posher than Sevenoaks? Do you think Thanet deserves a higher ranking than Canterbury?

Does Folkestone and Dover really deserve the lowest ranking in the county?

Tell us your views in our Speakout>>>here.

The only place that outdid the Kentish 'utopia' was the London borough of Westminster.

Tony Martin, chairman of locallife.co.uk, said: "No doubt 'Disgusted of Tunbridge Wells' will have something to say about the town missing out on top spot in the posh rankings, but the town fought off some stiff competition to finish in second place.

"The Georgian spa town claimed some big scalps – Kensington and Chelsea not least. But with local residents including Jilly Goolden – of wine-tasting fame - it’s no wonder Tunbridge Wells is part of the upper crust."

Barrow-in-Furness, in Cumbria, was deemed the most ‘working class’ place in the country, with a fish and chip shop, working men’s club, bookmakers, greyhound track or trade union office for every 2,917 people.