An online fundraising page has been set up after vandals reportedly broke in and set off fireworks inside a historic train on New Year's Eve.

Two restored 1960s dining cars, one of which has won an award, were vandalised at Spa Valley Railway in Tunbridge Wells. 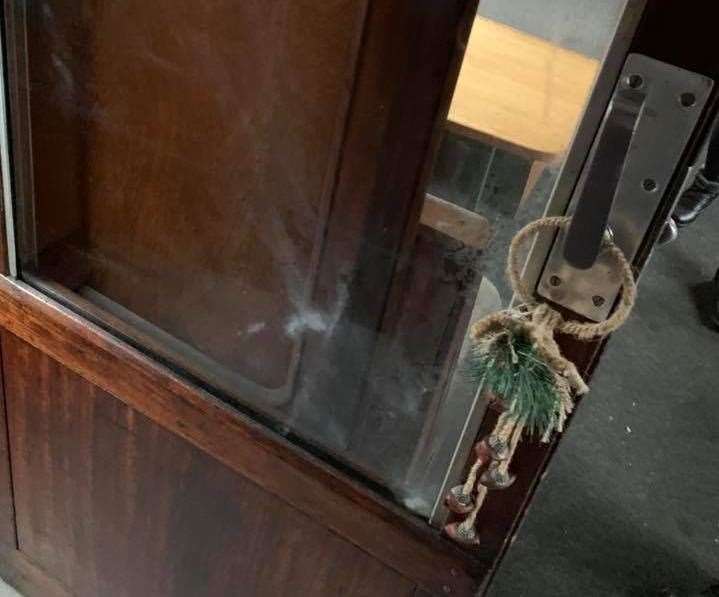 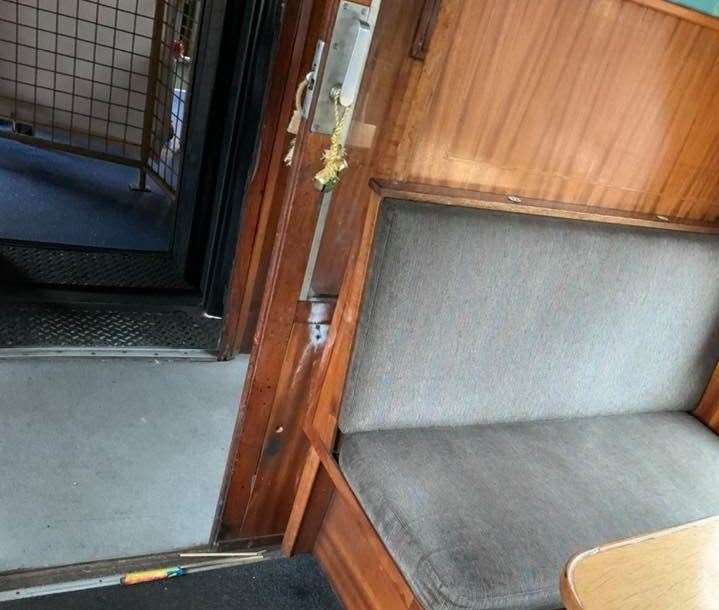 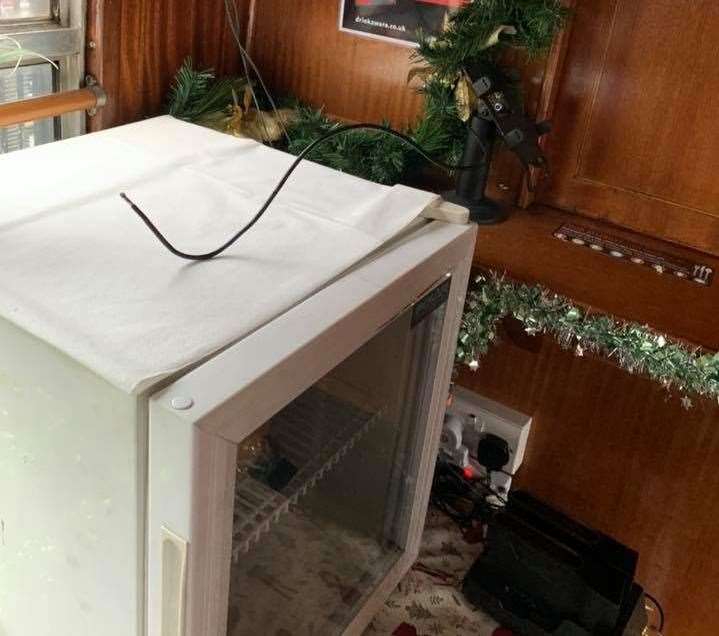 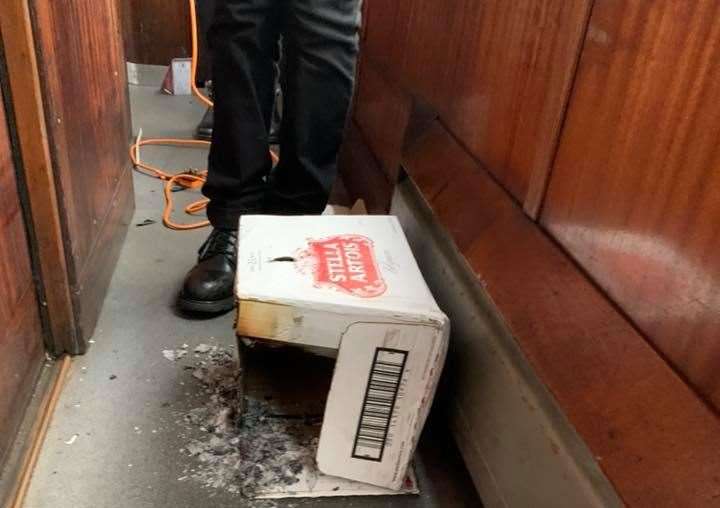 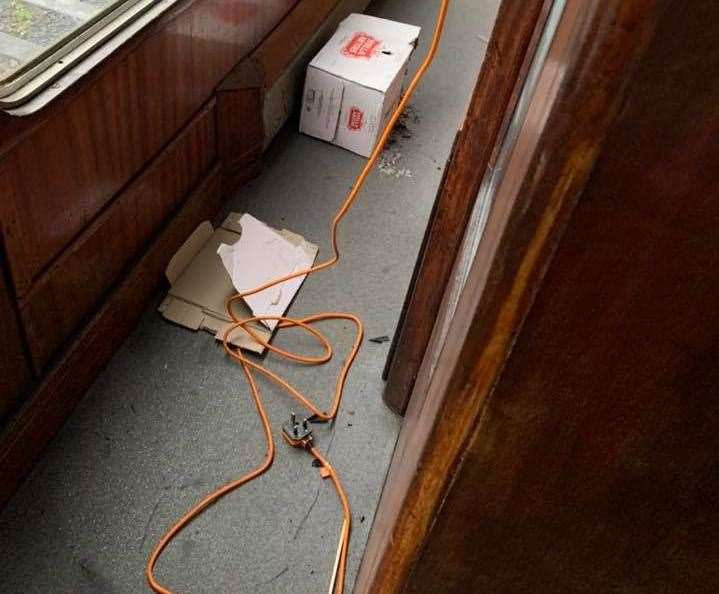 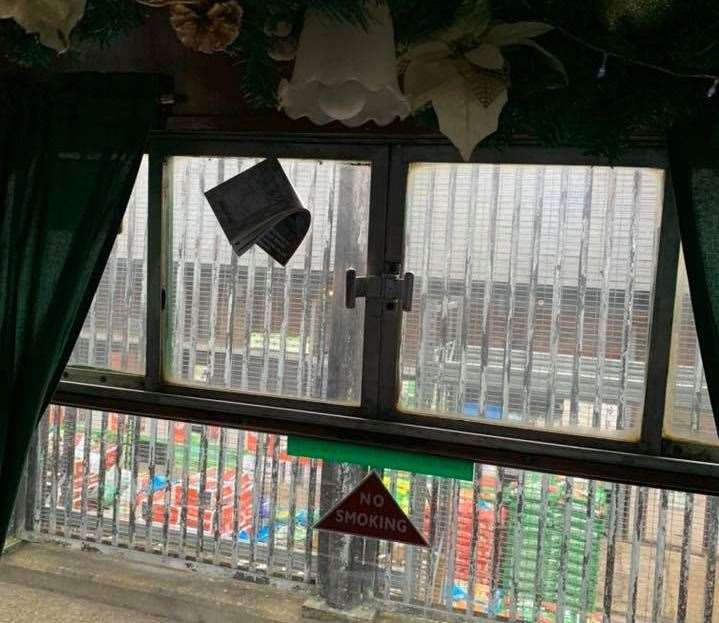 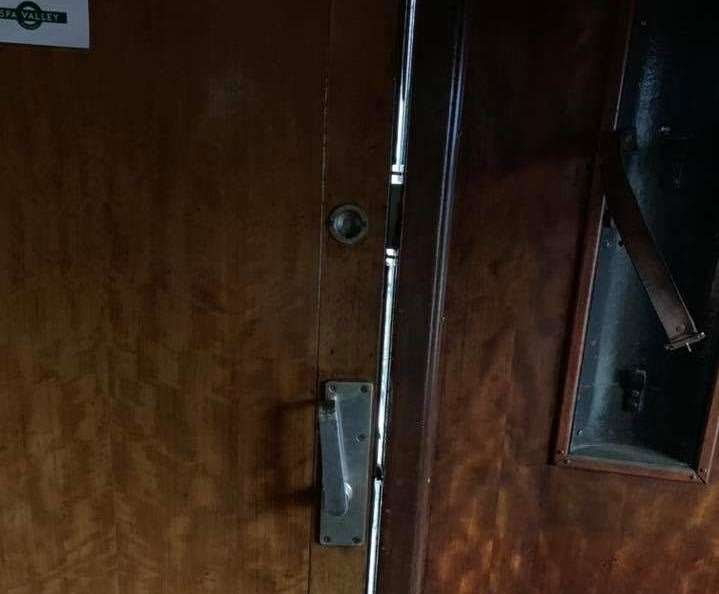 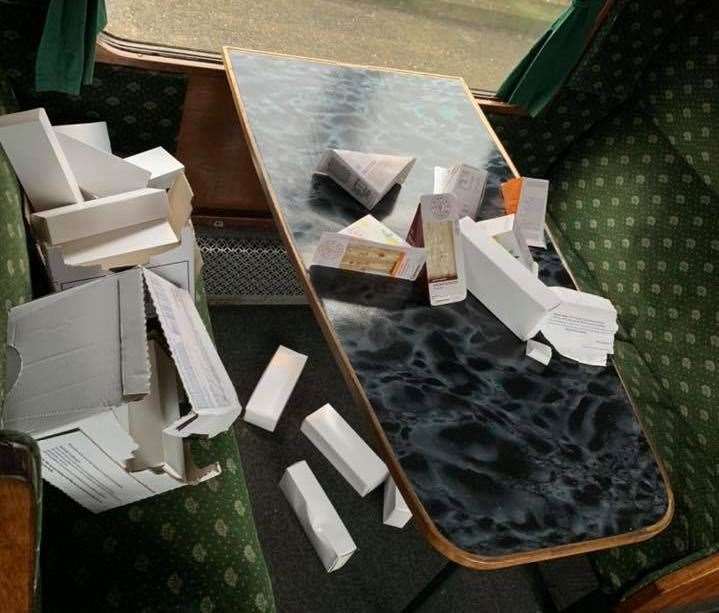 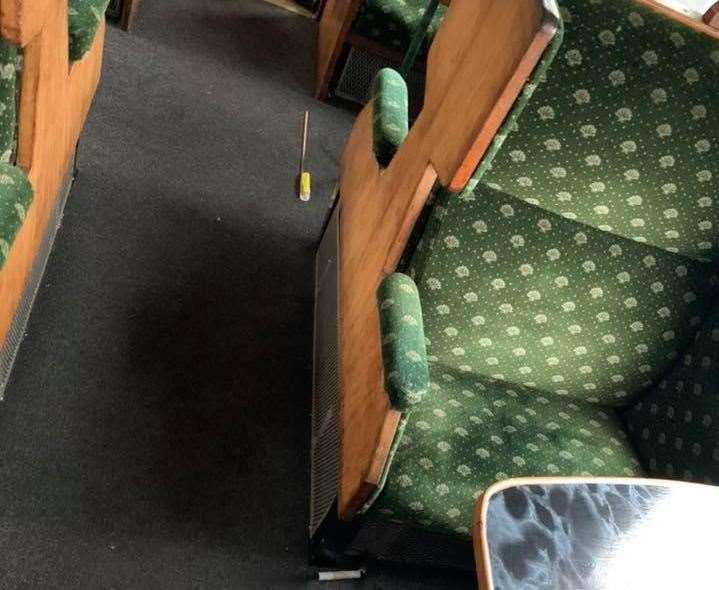 Police are searching for an arsonist following the incident.

A door was broken, food was thrown over the coaches, and a card reader was also reportedly stolen during the break-in.

Staff let visitors know about the incident on social media, saying: "We were hoping to bring you a Happy New Year message... overnight, it appears some people decided to have a New Year’s party and broke into our two beautifully restored 1960s dining cars, one being the award winning bar car ‘Kate’ at Tunbridge Wells West.

"There are remnants of fireworks set off inside the coaches, a charred box outside the door into Kate’s kitchen, mince pies and sandwiches chucked all over the coaches, one broken end door where they’ve attempted to get in plus evidence of a firework being launched at the woodwork in Kate!

"A fire extinguisher appears to have been stolen along with a card reader from ‘Kate’, plus the wasted catering stock.

"The damage could have been a whole lot worse and thankfully no fire was able to take hold."

A spokesman said: "Officers are investigating an arson at the Spa Valley Railway, Nevill Terrace, Tunbridge Wells between 6pm on Tuesday, December 31 and 8.45am on Wednesday, January 1.

"Kent Police was called after break-ins were reported to two carriages that also suffered fire damage."

A GoFundMe page has been set up to help pay for repair work with the goal of raising £1,000.

Read more: all the latest news from Tunbridge Wells