The pioneers who took football around the world

The pioneers who took football around the world

A six-tonne steam engine has been lifted to its new home in the Whitstable Museum.

189 years after first arriving in the town to run on the Canterbury and Whitstable Railway, the locomotive was yesterday moved out of the Poor Priests' Hospital in Canterbury's Stour Street.

The world's ninth-oldest steam engine, she arrived in Whitstable this morning where she was lifted into the gallery by crane.

The Invicta, which will soon be on permanent display, was built by Robert Stephenson and Co in Newcastle-upon-Tyne and played a significant part in early railway history.

She operated on the Canterbury and Whitstable Railway - colloquially known as The Crab and Winkle Line - which was the first railway in England to transport passengers in steam-hauled trains. 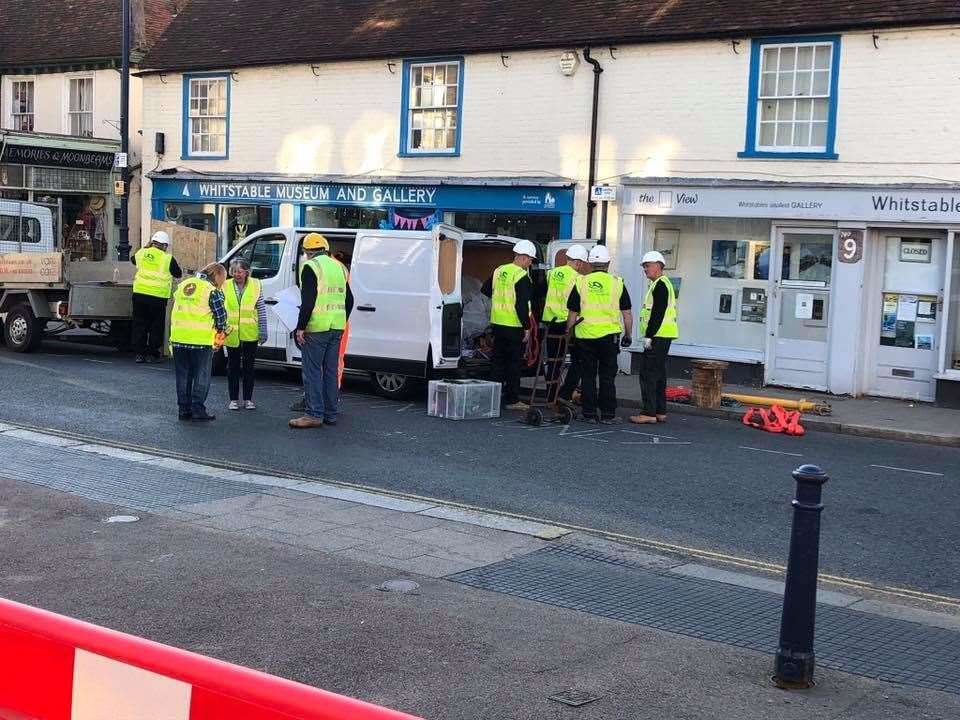 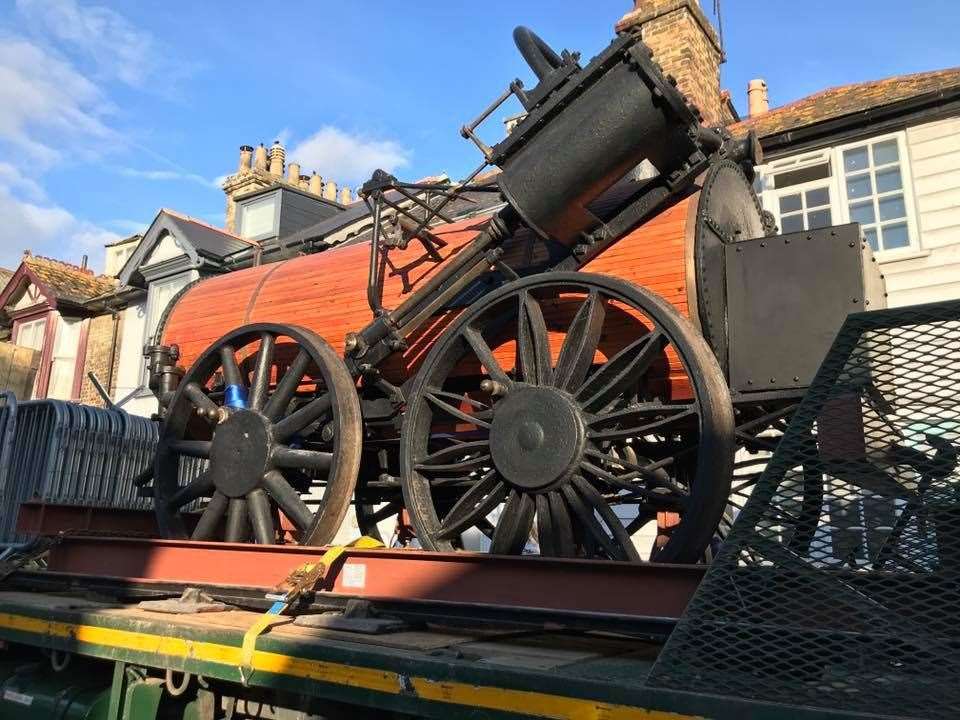 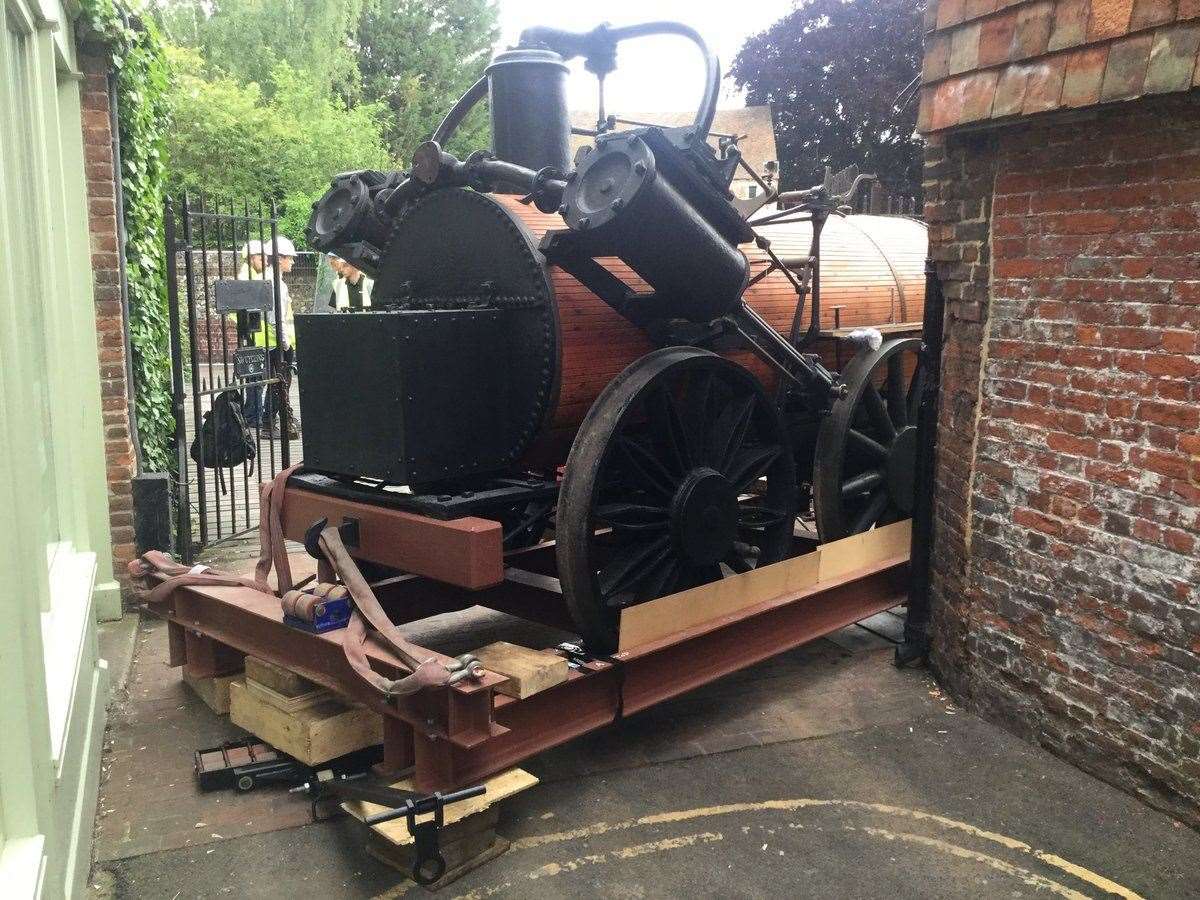 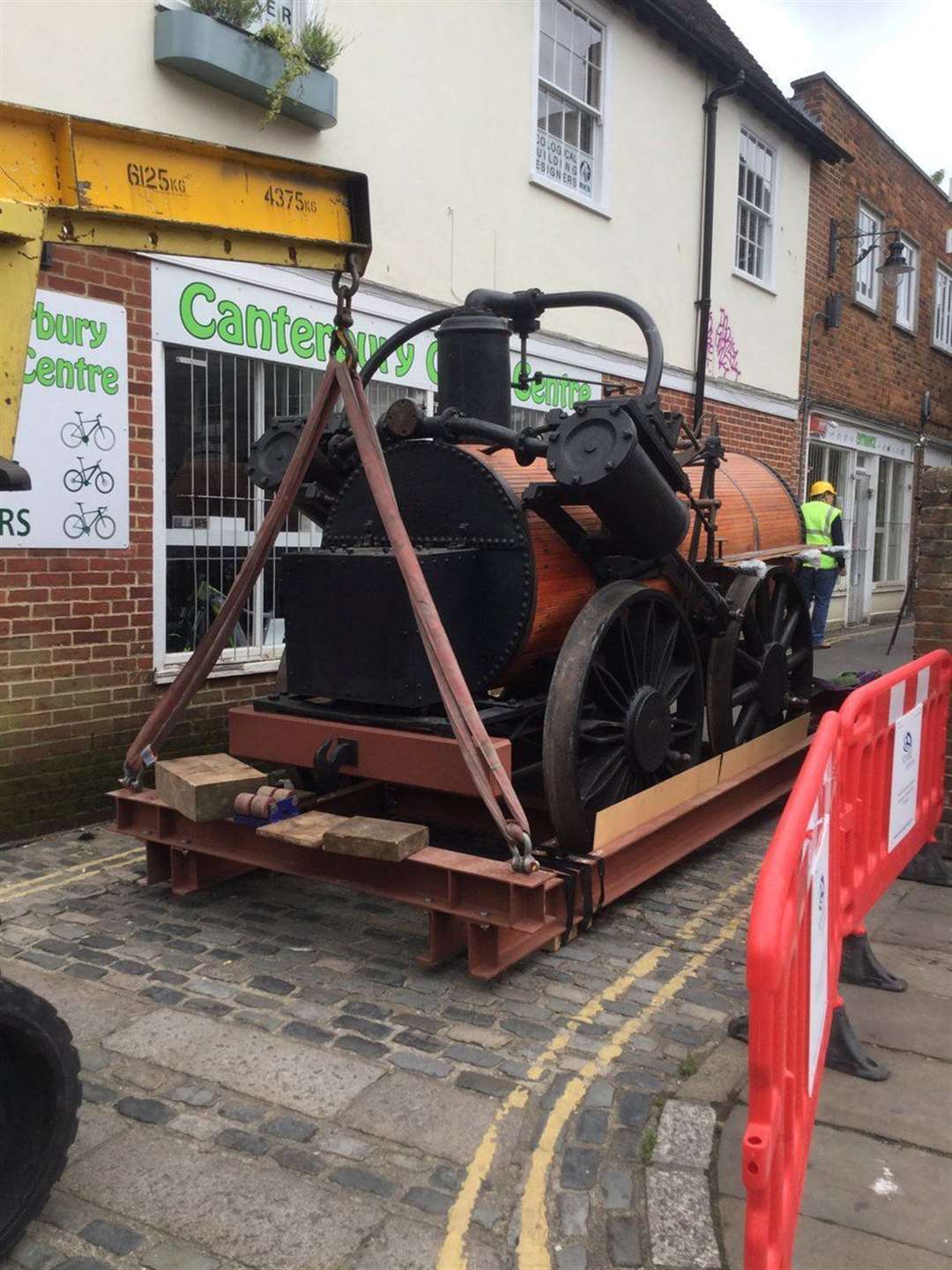 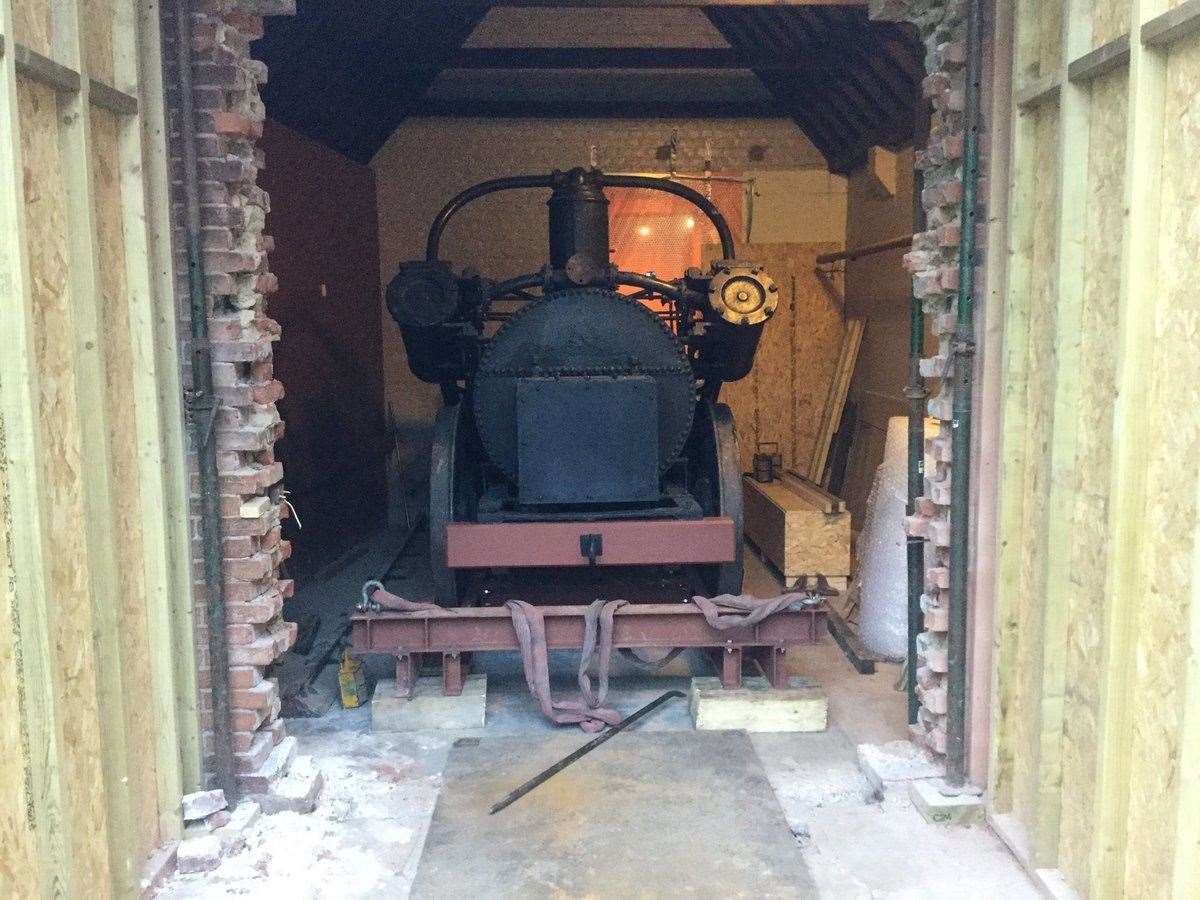 The operation to move the historic steam engine from Canterbury to Whitstable began early yesterday morning as part of a £70,000 plan of action.

Now that it has been safely delivered, work is underway to install her in her new home and get an exhibition set up.

An official launch and celebration will take place on Thursday July 18, followed by several events throughout the summer.

Watch Invicta being lifted into the sky on a crane