Virgin's first ever cruise ship - set to 'shake up' the cruise industry - has sailed into Dover.

Launching today, it aims to attract a younger audience, replacing on board formal dinners with gigs, tattoo parlours and vinyl stores.

Gone are the buffets and big dining halls, instead the adult-only ship boasts more than 20 eateries ranging from brunch bars to restaurants run by Michelin-starred chefs.

Entertainment has a festival feel with gigs, nightclubs, comedians and drag artists.

And instead of traditional excursions, guests will be transported to a private beach club in the Bahamas, with DJ entertainment provided by the likes of Mark Ronson and Diplo.

Dee Cooper, Senior Vice President of the design and sailor experience, told KentOnline: “Our aim was to attract a new type of cruise traveller to the ship industry.

"We knew that there was a younger audience that wanted more choice and variety and really a more laid back lifestyle experience on board the ship.

"We have lots of things for them to do from relaxing on the deck and grabbing a Bloody Mary all the way to getting dressed up in the evening and going out dancing at the Manor nightclub.

"We knew our sailors were going to be more demanding and want fresher and different excursions and experiences so we’re really very proud to announce we're creating our own beach club in Bimini in the Bahamas where it's going be an amazing day of relaxation, giant swimming pool, beautiful white sands and turquoise water which you wouldn't believe."

Addressing fears the fun could get out of control, she said: "It's not about a crazy party ship.

"It's about in life today we want the choice to go out dancing but equally we want to lay back and chill.

"We have all the security and support we need.

"The health and safety of our crew is of upmost importance to us."

The ship is the first in the industry to feature a tattoo parlour on board, with crew already inking their bodies.

Ms Cooper said: "If you think about sailing and the history of sailing, tattoos came from sailors going to the West Indies so we really wanted to enjoy that and offer our sailors tattoos on board.

"What more could you have than a little anchor tattoo at the end of your holiday?"

Virgin Voyages has worked with interior designers from around the world to create a modern and luxurious feel, with an emphasis on dark colours and metallics with velvet touches.

It has 1,330 cabins. British designer Tom Dixon is responsible for the 78 Rockstar suites, two of which offer the full rock star treatment with their own music rooms, guitars and amplifiers.

Mrs Cooper said: "We've very much inspired by the sea and sailing and our design creative ambition was to recreate the modern romance of sailing."

There's also a major focus on wellness with spas, gyms, yoga, wellness pools, a mud room and a jogging track around the funnel on the top of the ship.

The company is taking green matter seriously by banning single use plastics on board and converting engine waste heat into clean electricity.

On selecting Dover for the launch today, Ms Cooper added: "Dover is one of the most famous ports in the UK and we really wanted to celebrate and bring the Scarlet Lady back to the UK, very much a home for the Virgin brand.

"You can't argue with the beauty of those white cliffs and our amazing silver sleek ship with her red funnel on top, sitting against them."

The Port of Dover is celebrating its arrival with a firework display tonight at 10pm and again at 6.30pm on Sunday as it departs.

The vessel will travel to Liverpool for two days before heading across the Atlantic for a star-studded reception in New York and then on to Miami where she will based and make her inaugural passenger voyage around the Caribbean in April.

Routes on offer include a five-day sailing to Costa Maya in Mexico, Puerto Plata in the Dominican Republic, and a quick getaway to Key West and Bahamas. Prices start from £800.

Virgin Group founder Richard Branson said: “I have dreamed of starting my own cruise line since I was in my 20s and I’m thrilled that moment has arrived.

"The Scarlet Lady is truly special and we’ve worked with some of the world’s most sought-after designers, artists and architects to craft an extraordinary experience.

"The benefit of our five decades in business in so many industries is that we can offer a voyage like no other.”

Scarlet Lady is the first of four Virgin Voyages ships that will come into service each year for the next four years. 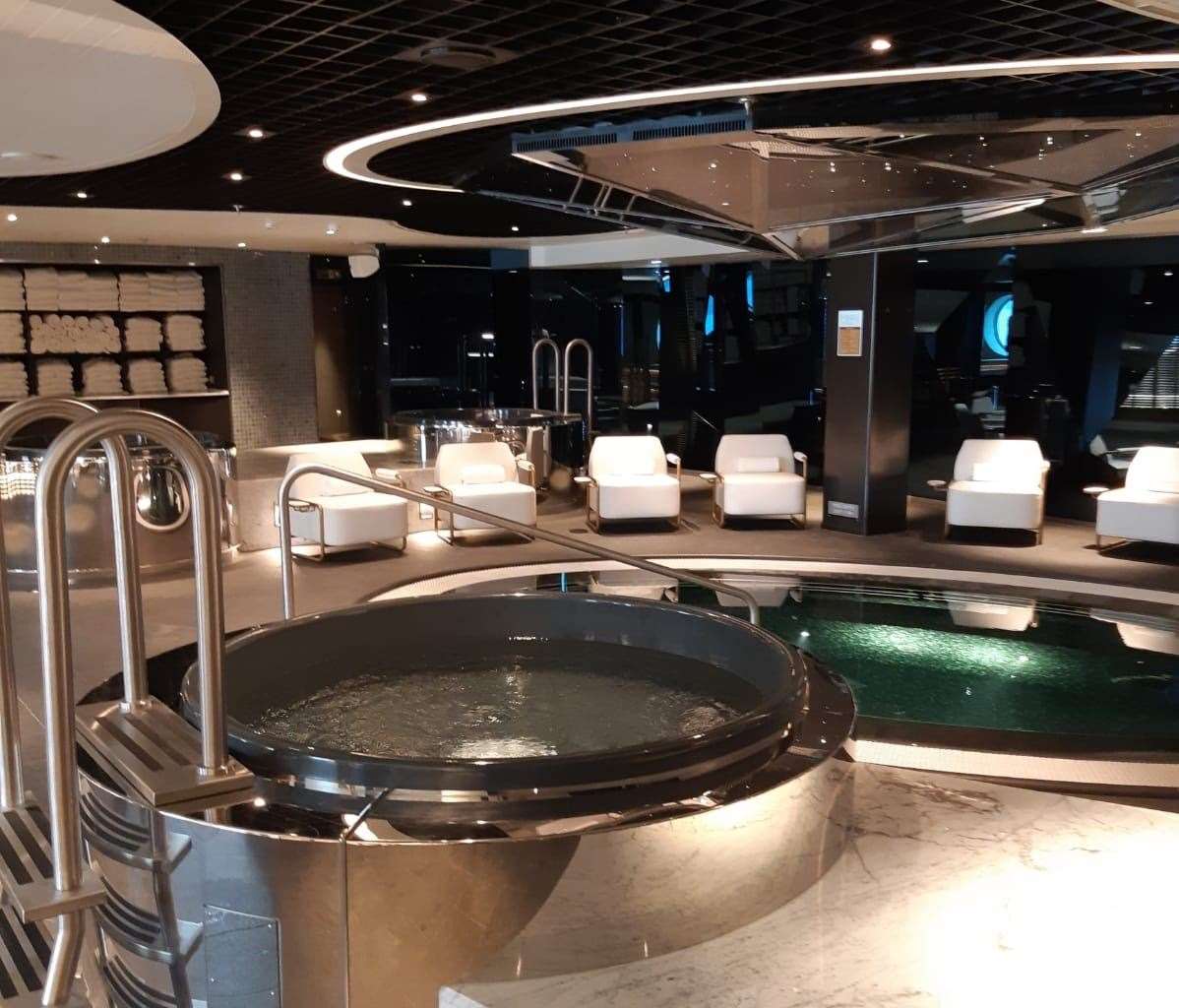 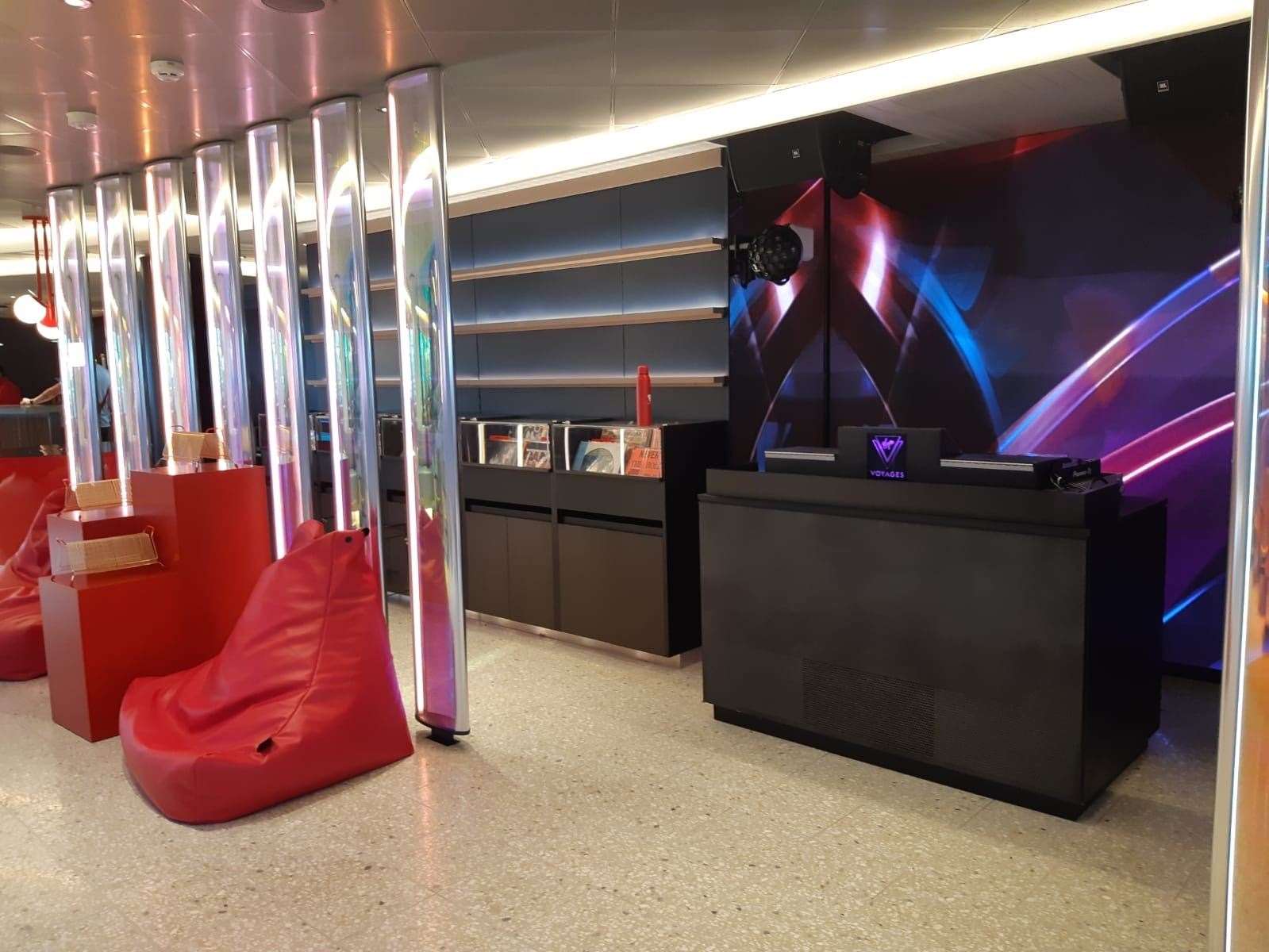 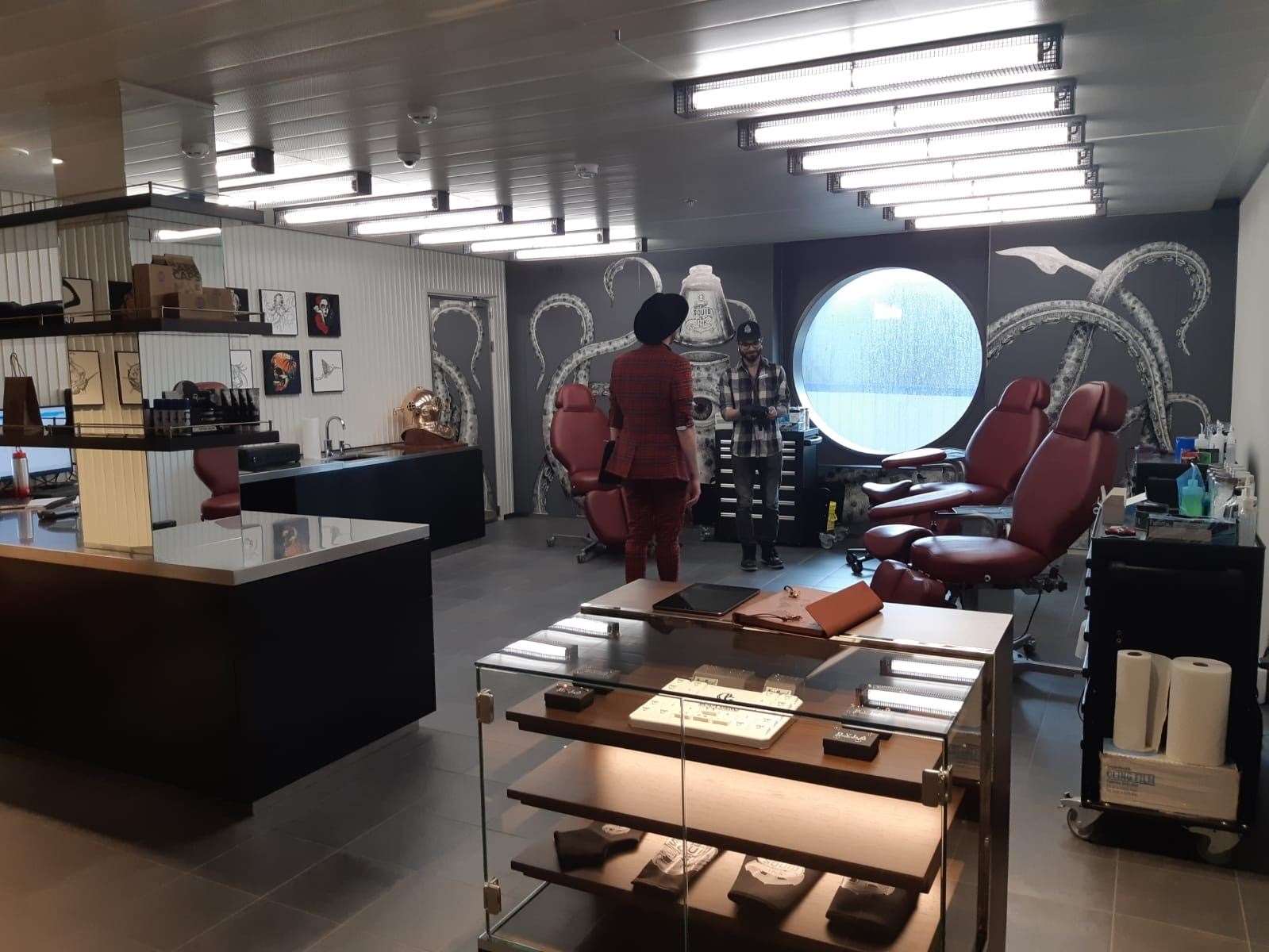 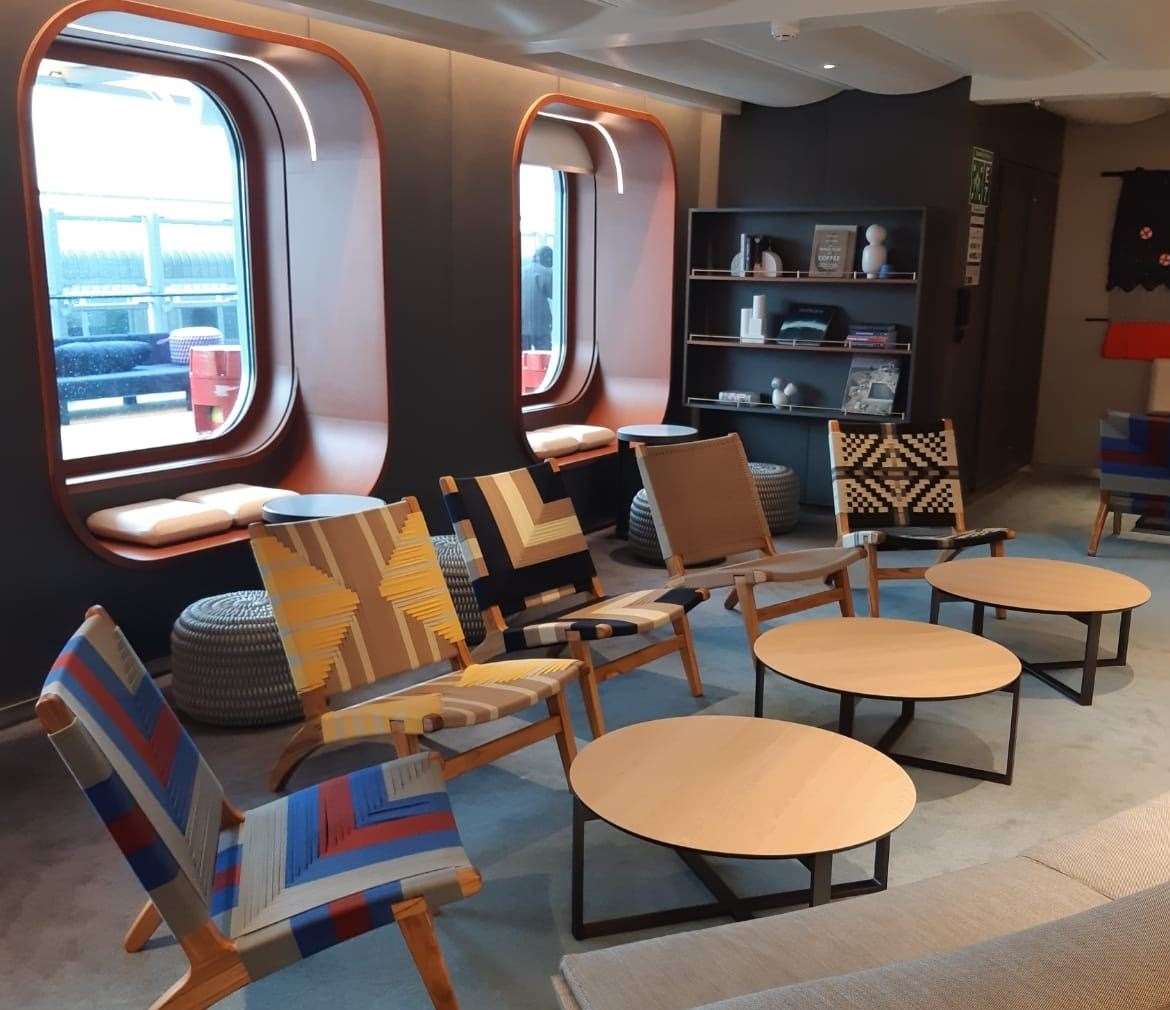 Read more: All the breaking news from across Kent