Family re-united with dog year after she disappeared

Family re-united with dog year after she disappeared

Alistair Gray jailed after blowing up his own home 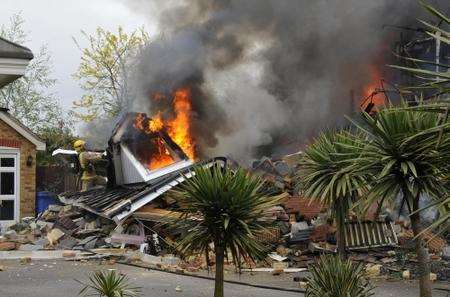 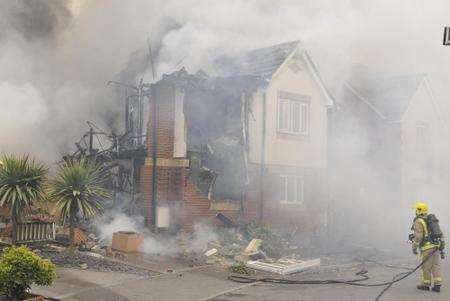 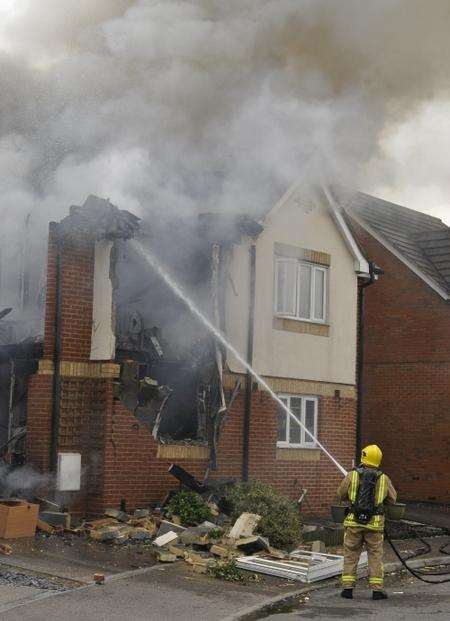 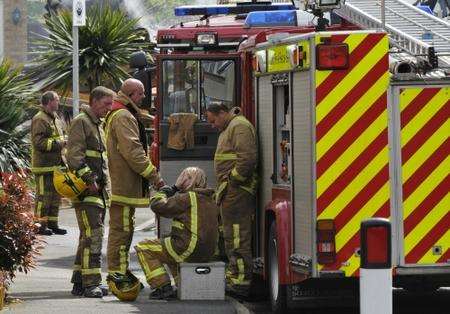 Depressed because his partner had walked out on him, Alistair Gray decided to end it all in spectacular fashion.

The 38-year-old cabbie spread petrol around the home he had shared with Jane Thornton and set fire to it, causing a massive explosion.

To add to her misery, she discovered the house was not insured and all she was left with was the clothes she was wearing.

Now, Gray, who was badly burnt in the fire, has been jailed for six years for what a judge described as "a very bad case of arson."

Maidstone Crown Court heard he had been in a relationship with Miss Thornton for about four years when she told him it was over.

Edmund Burge, prosecuting, said Miss Thornton walked out on the morning of April 28 last year and went to work.

Then at lunchtime, Gray caused "an enormous explosion" at the 10-year-old house in Recreation Way, Kemsley.

Mr Burge showed a judge photographs of the damage and said: "You will see the extent of the devastation. It effectively blew the house apart.

"The force of the explosion brought virtually every neighbour in the vicinity outside to see what happened.

"They saw Mr Gray leaving the rubble. He was described by a number of witnesses as laughing maniacally."

Gray was taken to hospital in Essex by air ambulance.

The property was not insured because a bank direct debit had been cancelled through lack of funds in Gray's account.

Gray, of Minterne Avenue, Sittingbourne, admitted arson being reckless as to whether life was endangered.

Miss Thornton's mother Vivian said of the sentence afterwards: "It should have been longer. He will probably be out in about three years."