Fifteen today - one of the seven wonders of the modern world! 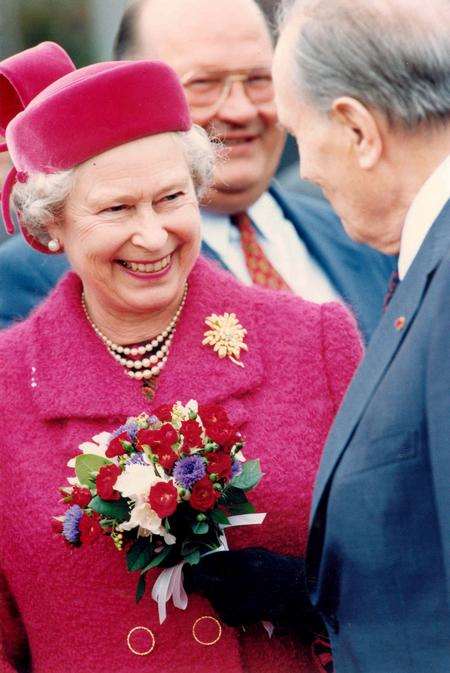 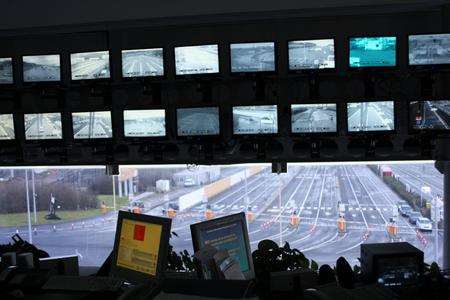 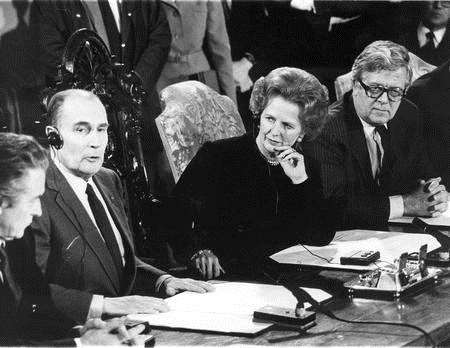 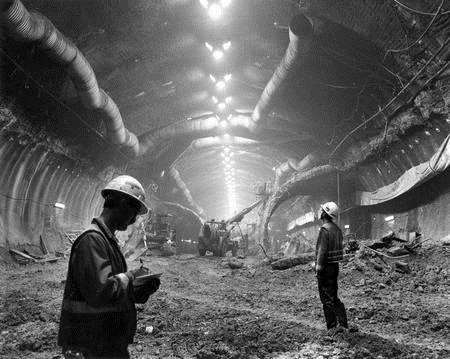 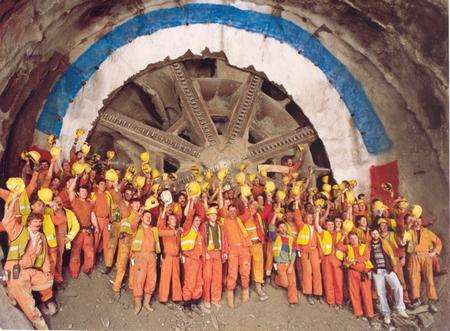 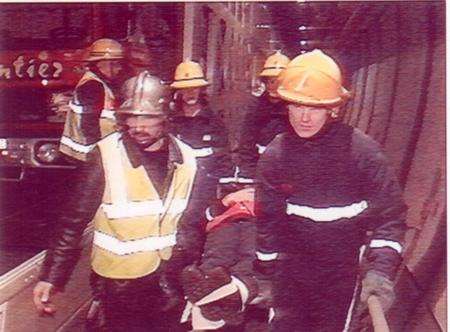 It was hailed as the
project of the century...one of the seven wonders of the modern
world.

Reporter Alan
McGuinness takes a look back at the first decade and a
half.

At more than 30 miles long, the Channel
Tunnel has transferred a staggering 230 million people between
Britain and mainland Europe.

But it is a far cry from the opening on
May 6 1994 by the Queen and French president Francois Mitterrand -
after decades of false starts.

The road to completion was long, arduous and very costly. The
idea of a cross channel link was first devised by Napoleon in
1802.

When the tunnel finally opened it was
80 per cent over budget and two years late. The total
cost was a staggering £4.65 billion.

Looking back, Paul Clark, Labour MP for
Gillingham and Rainham and the under-secretary at the Department
for Transport, thinks the tunnel is a ‘symbol’ of the regeneration
that has occurred in the Thames Gateway.

He said: "The two international stations we
have got in Kent is not by chance, it's by design," he
said.

He added: “Obviously it [the tunnel] was quite
a thing to get used to, but many people see the great advantages
and of course they use it themselves now.”

John Keefe, a spokesman for Eurotunnel, says
the company is "proud" and "excited" at reaching the milestone.

"Here is something that was called the project
of the century, something which is now recognised one of the seven
wonders of the modern world, but which, for a long time, has been a
company labouring under a burden of huge debt,"he said.

Mr Keefe added: "In the last couple of years all of that
financial turmoil has been swept away...And now [the company] is
coming out of that crisis towards its 15 anniversary
of operations about to pay the first dividend in its history to its
shareholders. So it really is quite a moment for us."

Both Mr
Clark and Mr Keefe agree that there is always room for
improvement.

Mr Clark said: "I think the service isn’t
bad at all. I mean, there’s probably always room for improvement
because you always strive for perfection and to continually listen
to your customers as to how you can improve. So you should never be
complacent about the service you’re providing whatever you’re
doing.

"No doubt, every company can improve its
service. It’s something that we look at constantly, we’re very much
intent on making our customers journeys easier," said Mr Keefe.