Inside the abandoned nightclub that could become 60 flats

Inside the abandoned nightclub that could become 60 flats

This is how Kent has changed over the past decade

To mark the end of the decade we have been looking back at how much our county has changed in the past 10 years.

From revitalised town centres to huge new developments, here are some of the most striking differences between 2010 and 2019.

With a history going right back to 1863, Dreamland Theme Park in Margate has an illustrious past as a destination for holidaymakers across the country.

After closing in 2005 from a lack of visitors the park was rescued and restored, eventually opening again in 2015.

The cinema still remains empty, despite being refurbished.

Folkestone's harbour arm fell into disuse when the ferry services closed in 2000.

In 2014 it was brought back to life as a social space including shops and pop-up bars.

The regeneration also included redeveloping the old railway line, connecting the harbour arm with the town.

The St James complex in Dover opened in 2018, bringing a host of retail giants to the seaside town.

The development cost £53 million and included the likes of Next, Cineworld and Nandos.

Despite the huge revamp, the park only has 18 out of 26 units filled.

Controversy arose when the Weald of Kent grammar school announced its expansion with a selective satellite school in 2015.

The £11 million site in Sevenoaks was given the go-ahead, despite claims the plans broke the law by opening a new grammar school.

The extension welcomed its first pupils in 2017.

The Dartford Crossing underwent changes in 2014 when the decision was made to switch to the Dart Charge system.

Before November 2014 motorists had to stop and pay at toll booths to cross, but the new system meant people could pay online and drive straight through.

Despite a previous promise to scrap the fee, the government recently switched positions and said the toll would remain 'indefinitely.' 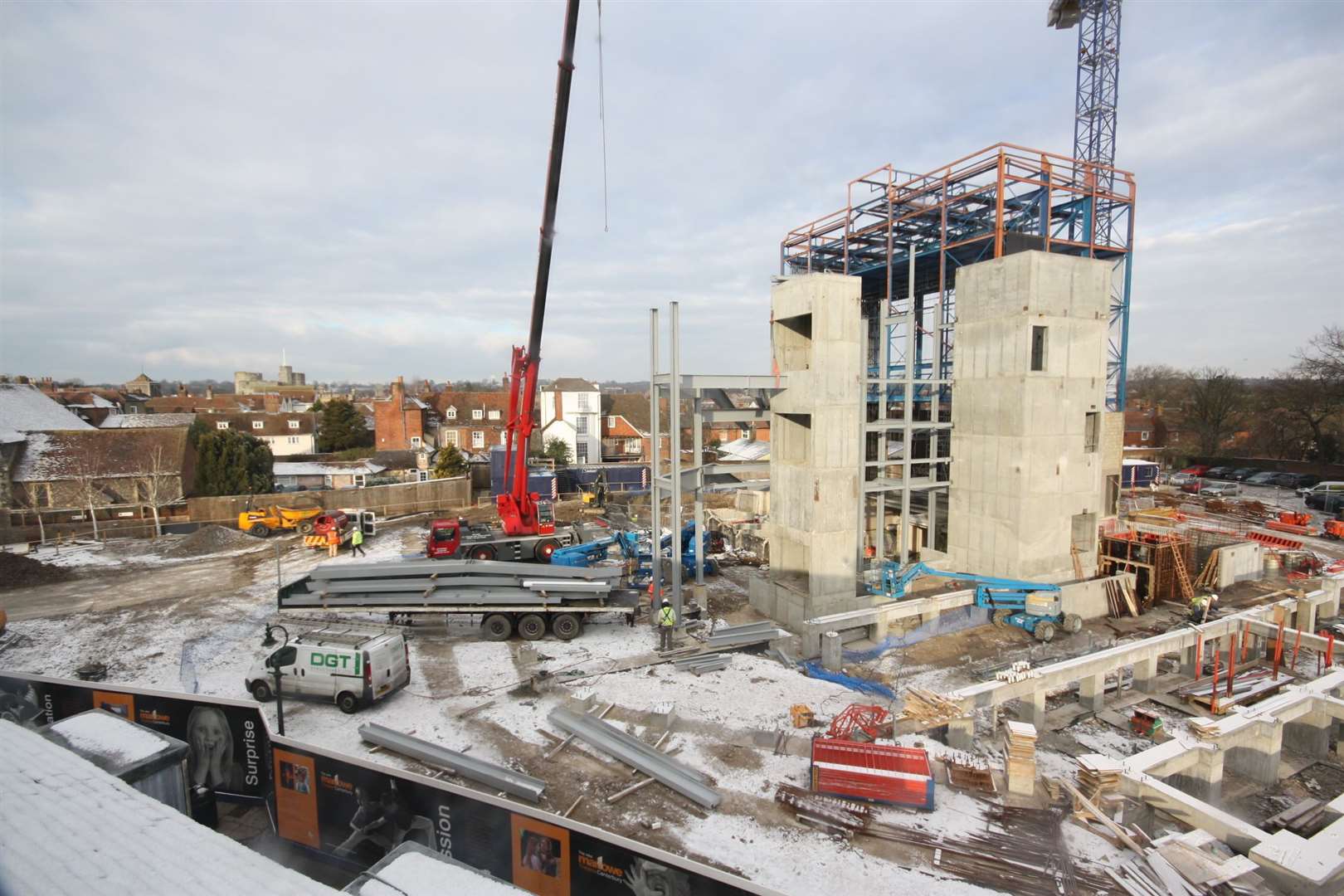 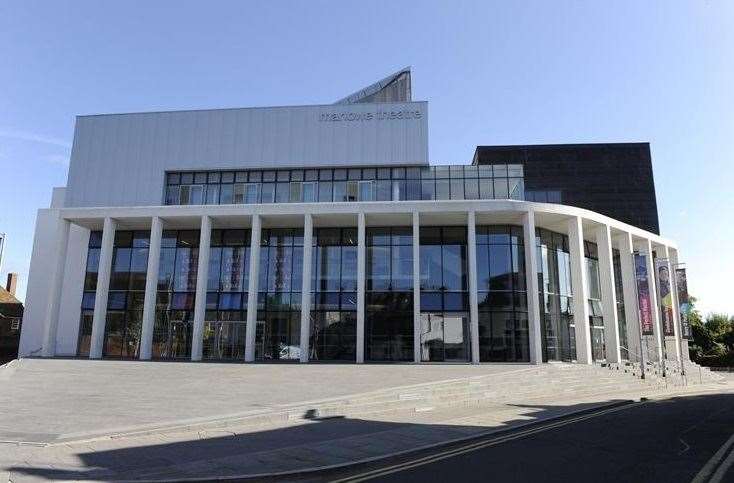 The Marlowe Theatre in Canterbury was open for 25 years, before closing in 2009 when the council realised the old building could not live up to the demands of modern stage shows.

After closing for two-and-a-half years, the newly designed venue opened in October 2011 with a gala hosted by the Earl of Wessex.

It was recently announced the council wants to approve another development in 2020 to attract the biggest shows in the business.

Ashford's Designer Outlet was given a £90 million revamp in 2019, bringing new stores and restaurants to the centre.

Bosses first announced their plans for the extension in 2013, where they said it would create 500 jobs.

The renovation included a brand-new children's play area and a 2,300 sq metre living wall made up of more than 120,000 plants.

The landscape of Rochester changed as the huge 1400-home Riverside development got underway.

The first people moved into the £419 million development in June 2019, with a quarter of the homes available on the Help to Buy scheme.

Travelodge, Costa, and Co-op are all part of the huge revamp on the edge of the River Medway.

Drivers in Maidstone endured six months of road works during one of the biggest infrastructure schemes of 2016.

The £5.7 million project turned the county town's gyratory into a two-way strech of road, allowing Chatham-bound traffic to avoid crossing the bridges.

Problems arose when drivers became confused by the new road markings, with some driving the wrong way down the road.

Gravesend got a major update with its £9.5 million Rathmore Road transformation, with the hopes of easing traffic and providing better access to the town centre.

The works included decorative pedestrian walkways, and during the development graffiti artists got together to make the works less of an eyesore.

Gravesham council previously described the project as "the starting point of a development of a bona fide transport quarter".

A new regeneration project in Sittingbourne has promised to bring £1.1 million per annum to the area.

The town’s new cinema, hotel and restaurant complex has been dubbed The Spirit of Sittingbourne, and was due to be completed in December.

Read more: All the latest construction and housing news

WIN a family pass to the Historic Dockyard Chatham