Arguably one of the best lists this year so far has been released.

It highlights micropubs that are a 10-minute walk from a train station.

The 'Kent Rail Ale Trail' of 37 watering holes follows the tracks from the high-speed service from St Pancras in London in a circular route through the Thames and around Kent coast. 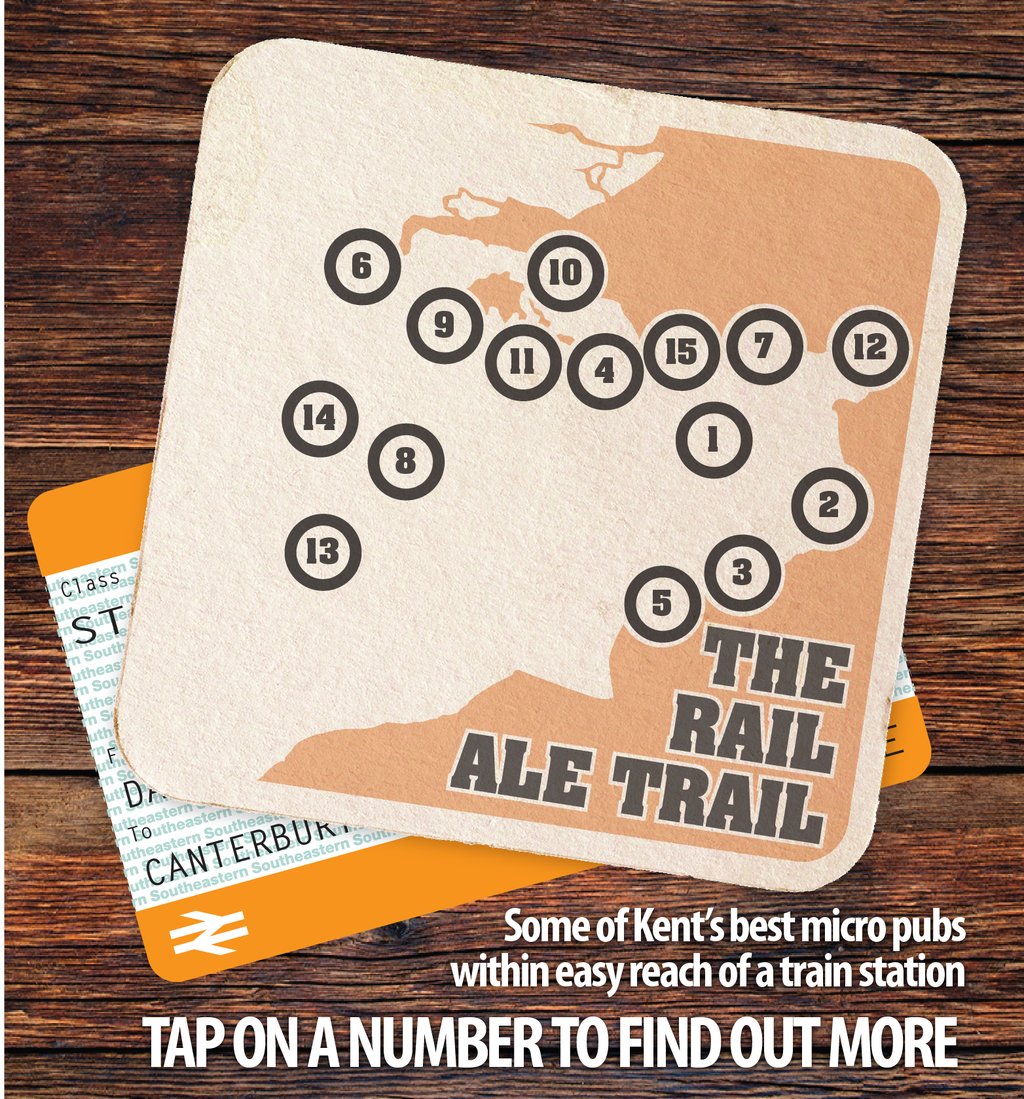 Kent Brewery sponsored the list as the county was the birth place of micropubs.

The first to open its doors was the Butcher's Arms, which started serving in 2005 in Herne.

Director of Kent Brewery, Paul Herbert, said: "This model has evolved over time, and our guide reflects the variety that can now be found, but the original concept remains.

"Micropubs offer a simple service of great beer, usually with a selection of ciders, wines and snacks, in quiet and unpretentious surroundings, and this is the definition that we follow in the guide.

"Kent was not only where it all started, but has more micropubs than anywhere else in the country.

"As enthusiasts, we realised that many of these can be easily accessed by a single circular train line out of London.

"This line, which follows the Thames and Kent coast, offers a great opportunity to explore this phenomenon alongside many of Kent's other great attractions.

"As no such guide existed, we decided to produce it ourselves."